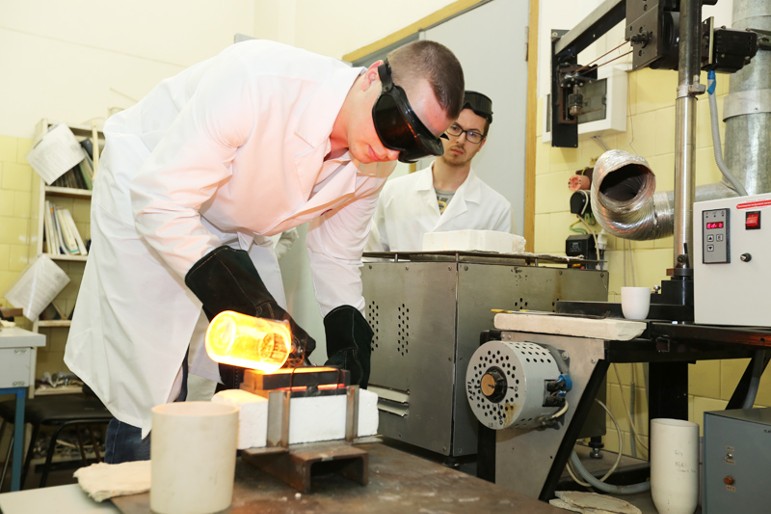 Press photo
A group of Russian scientists are working on new data storage devices made of quartz glass, which will be able to hold data forever.

Ordinary glass through which we look out and see the world may soon be used as a data storage system which can outlive mankind. A new five dimensional (5D) digital data storage technology uses nano-structured quartz glass to store information.

Scientists at the Mendeleev University of Chemical Technology say they can make these new storage devices the size and form of a coin or small disc.

"Information is recorded on glass and read with the help of a laser,'' Peter Khenkin, the head of the project, told RIR."The storage technology is similar to the one used in CDs and DVDs. The amount of stored data depends on the size of the disc."

Khenkin said one "quartz coin" would be enough to store several terabytes of data. Additionally, the device would be able to withstand adverse external factors that might otherwise destroy current storage systems. Quartz memory sticks can be of particular use for state archives and defence industry enterprises, Khenkin explained.

However, there is a long way to go from a laboratory experiment to mass-market technology. "The technology for automatic recording and capture of data has been developed,'' said Khenkin. "Still, further research and development is needed before these devices become available to the general public.''

The main challenge facing scientists is the need to ensure laser beam accuracy.

Similar research is being conducted in Japan, the UK, and other countries.