Russia's 'Sputnik' heart could save thousands of lives in India 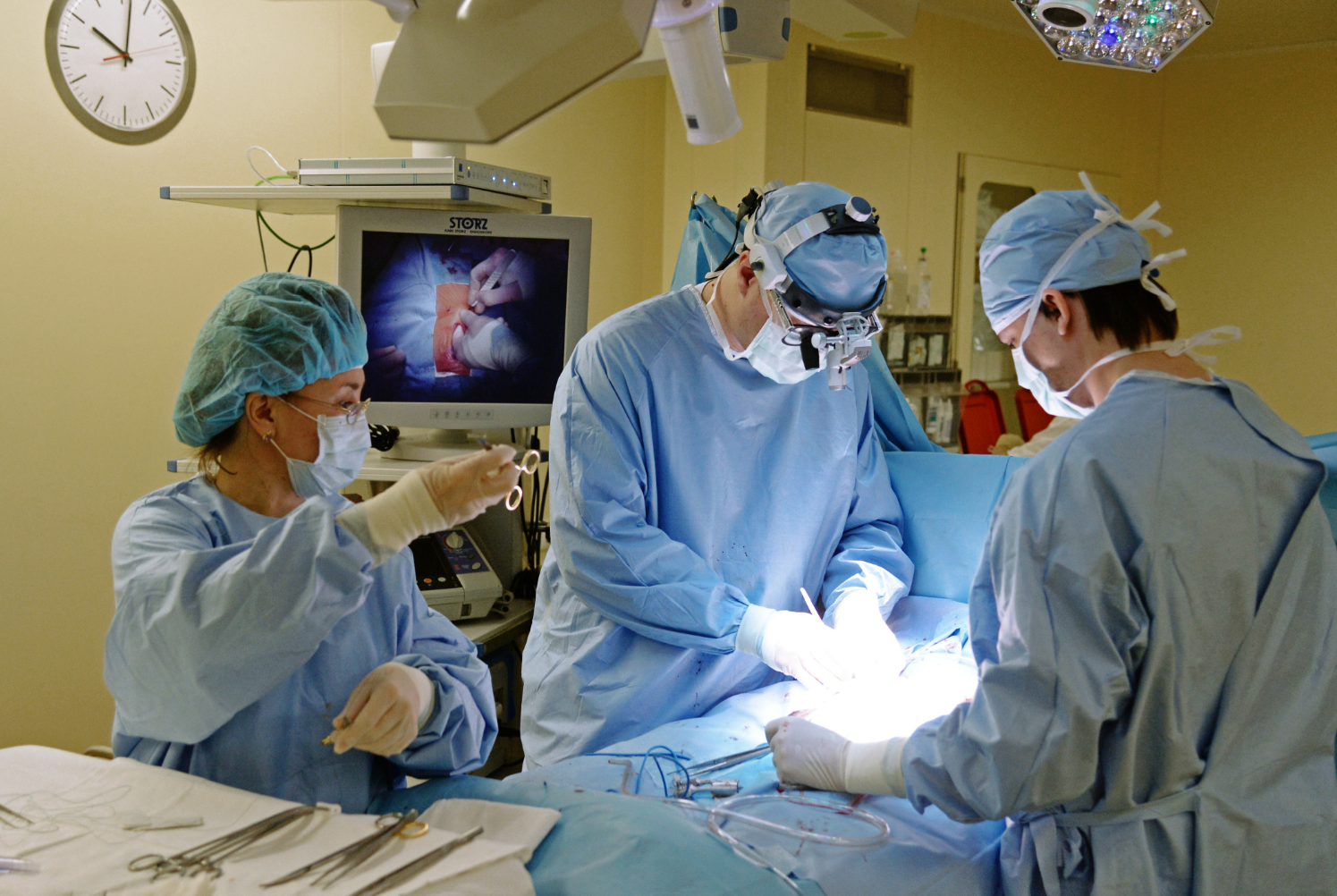 The product can be surgically inserted into the body in order to pump more blood reducing the work of the heart.

Aleksandr Kondratuk/RIA Novosti
Indian experts are looking away from the US and towards Russia in the search for an affordable heart-pumping device.

Heart specialists in the southern Indian city of Chennai have struck a deal with Russian medical manufacturers for supplies of LVADs (Left Ventricular Assisted Device). Though the product is already available in the market, it still remains elusive to the ordinary citizen, say experts.

“This is basically a pump, otherwise known as an LVAD (Left Ventricular Assisted Device). The device is currently being produced by a company in the US called HeartMate. Its latest version LVAD III costs about 91 million Indian Rupees ($1.36 million). Basically, what the device does is pump blood from left ventricle to the aorta,” he said.

The project will slash costs by nearly one-third making the device a viable option for scores of patients who require it. The Russian-made LVAD is named 'Sputnik' and produced by Mediville. So far the LVAD has been imported from either German or US manufacturers in India.

“Now, this principle of the LVAD is already known and what we’re signing a MoU (Memorandum of Understanding) with Russia’s Sputnik. Russian scientists already have the knowledge to make the product,” said the specialist.

“However, the most expensive part of this project will be clinical trials, which will be carried out in animals like sheep or calf or other species which have almost the same cardiac output as that of humans.”

The product can be surgically inserted into the body in order to pump more blood reducing the work of the heart.

“We have all the facilities for pre-clinical trials. In addition to that, we’re also recognized by all the regulatory bodies in India,” Cherian continued.

“With this background, we’ve decided to find out how we could go ahead with this and reduce the cost. The cost of the present LVAD alone is 91 million Rupees and other charges related to the treatment would roughly come to 12.5 million Rupees ($188,000). If we include the standby as well, it will cost about 25 million Rupees ($375,000).”

Speaking more about the joint venture with the Russian firm, the Indian doctor, who is a well-known cardiologist, said that “the Russian experts said they will be able to make the same LVAD but reduce the costs to just one-third. As a collaborative effort with Russian specialists, we want to produce this product at an affordable cost.”

“The device can also act as a permanent replacement. The unique aspect of this device is making this expensive product available to the average man at an affordable cost.”

When asked about the specific role of Russian specialists and Indian experts, he said: “Russians have already designed the pump. We’ll simply be reproducing it and it’ll be much cheaper. We have all the facilities to produce it in India.”

However, he cautioned that getting over the Indian bureaucratic process will be challenging as there will be many hurdles. It is very difficult to deal with Indian regulatory authorities to get things going in India, he said.

Cherian concluded: “If everything goes well, we are hopeful of getting the device on the market within one year. All the animals are ready for clinical trials and we’re simply waiting for the nod from the regulatory bodies.”