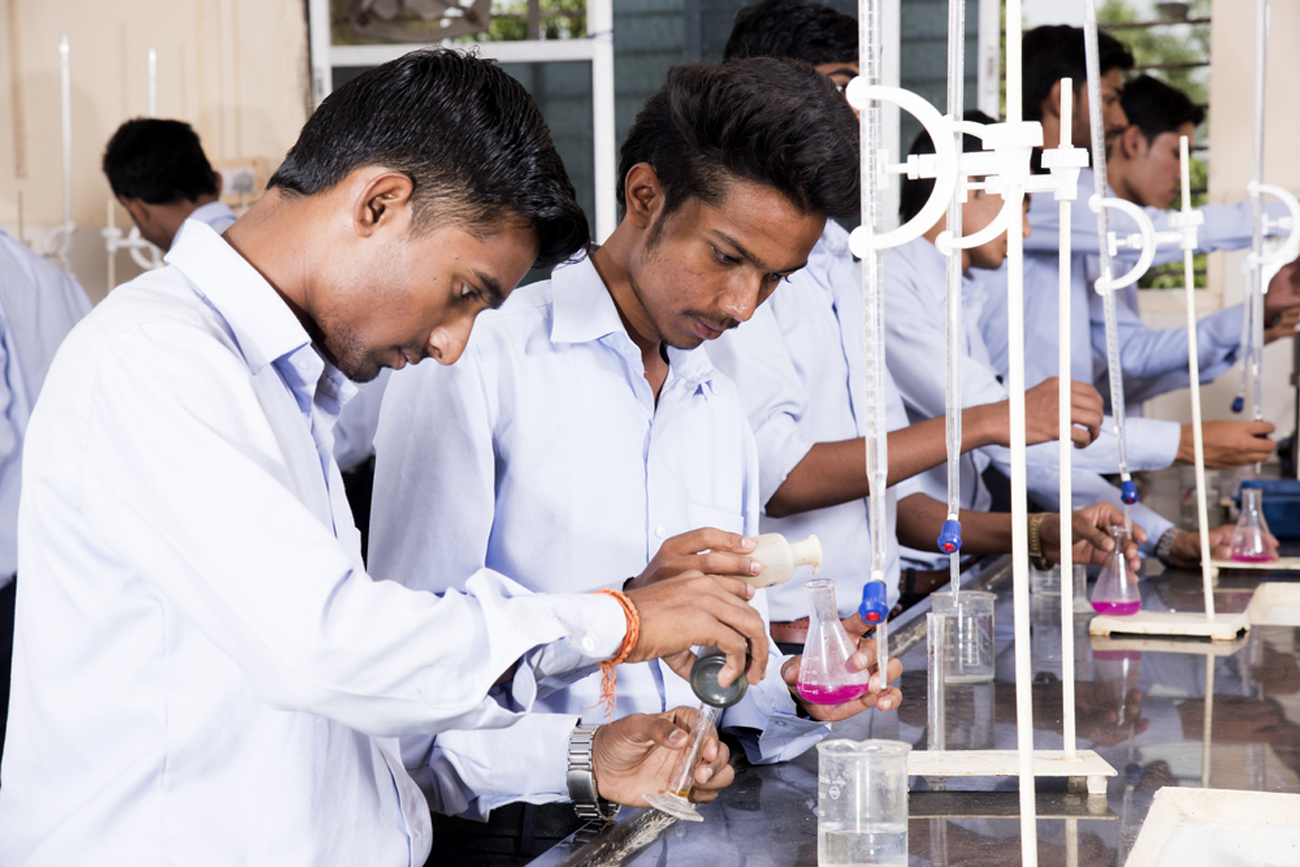 An early and accurate diagnosis of cancer is one of the most important areas of biomedical research.

Shutterstock/Legion Media
Pre-clinical trials will soon begin on a drug, jointly developed by researchers from Moscow and Tezpur (India), from snake venom and semi-conductor nano-particles, which can outline that borders of a malignant tumour.

A team of researchers from the National Research Technological University (MISA, Moscow), along with colleagues from the University of Tezpur (Assam, India) have designed a drug that can detect malignant tumours in the body.

Based on alpha-neurotoxins derived from the venom of the cobra, and semiconductor nanoparticles, the drug can be used to effectively identify the borders of cancerous tumours in the body, reports the MISA press service.

An early and accurate diagnosis of cancer is one of the most important areas of biomedical research. For effective surgical removal of malignant tumours, it is critical for doctors to see the borders of the treated area.

MISA has developed, and the researchers in India have studied the biological properties of the hybrid compound (conjugate) from the two molecules with different properties – alpha-neurotoxins derived from the venom of the Thai cobra, and fluorescent quantum semiconductor nanoparticles of cadmium selenide (the quantum dots). These conjugates can be used to create medical test kits for the diagnosis of a number of cancerous tumours.

To visualize the tumour, scientists use the unique property that toxins have – that of selective interaction with a certain "marker" of the disease. The biological "targets" alpha-neurotoxins are nicotinic cholinergic receptors. These are specific groups of proteins that cancer cells (e.g., small cell lung cancer or breast cancer) develop abnormally in large amounts. In a healthy body cholinergic receptors are involved in conducting the nerve impulse.

The "neurotoxin-quantum dot" coupler reaches the diseased organ through the bloodstream and marks the entire area of the tumour due to the bright fluorescence of the nanoparticles. They glow when irradiated with ultraviolet light invisible to the eye.

The report states that the resulting diagnostic drug is superior to previously created counterparts because of a number of parameters. Furthermore, it can be used as a therapeutic agent with a targeted delivery, if the conjugate molecule is attached to the drug molecule.

Currently, the development team is preparing for the pre-clinical studies of the drug created.