206 years ago: The Imperial Lyceum where Pushkin studied was opened 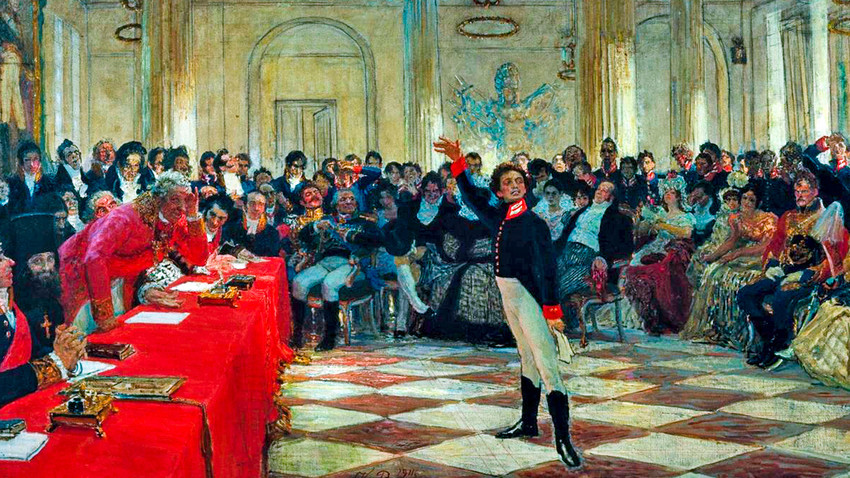 Alexander Pushkin, Russia's greatest poet, wrote a series of poems titled October 19. Do you have any idea why he marked his particular date? Let us help you out - that's the opening date of Tsarskoye Selo Lyceum where he studied for 6 years from its very opening in 1811.

Pushkin met all his closest friends in life at the Lyceum, so on this date during his time spent in exile or travelling, Pushkin always recalled those moments fondly and mentally gathered his friends around, as he wrote in one of the October 19 poems.

The Lyceum was opened under the order of Emperor Alexander I just next to the Yekaterninsky tsar palace in Tsarskoye Selo, not far St. Petersburg. There is now a museum inside the Lyceum where you can experience Pushkin's room and the environment in which the nobility’s youth was educated. To this day, Oct. 19 is celebrated as the all-Russian lyceist day.