Want to study physics at a Top 100 Russian university? Read on 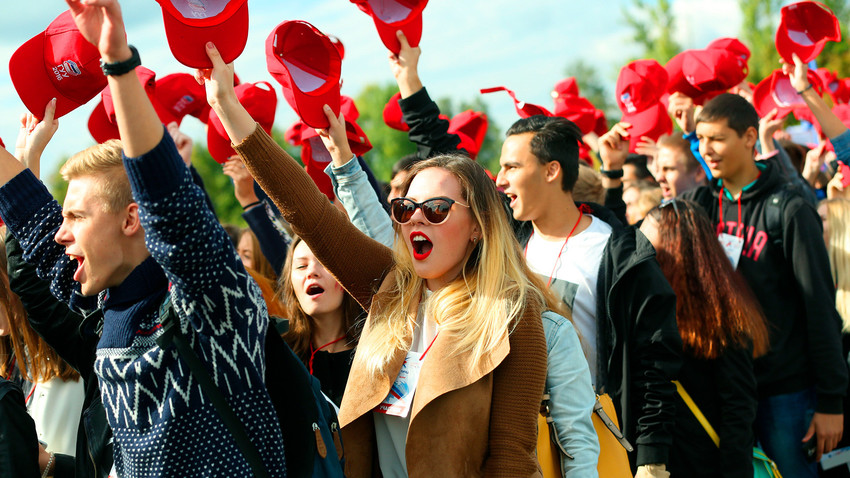 The Moscow Institute of Physics and Technology’s (MIPT) stock has risen. Compared to last year, the university jumped 30 places to joint 48th in this year's THE Top 100 list in the physical sciences category. The establishment’s higher standing is down to improved teaching and research, and its broader international outlook.

“With Project 5-100 [a Russian state program dedicated to supporting and increasing world competitiveness among Russian universities] we set up more than 50 laboratories from 2014,” Vitaly Bagan, development director at MIPT, told Russia Beyond.

The university is carrying out research in some of the most advanced fields of modern science, Bagan explained. These areas include biophysics, the creation of quantum computer components, and Arctic research including telecommunications and autonomous power engineering. This year MIPT also reached place in the Quacquarelli Symonds ranking for physical sciences (a British education company ranking).

Russia’s National Research Nuclear University MEPhI made Top 100 list for another year, although it fell five spots to 89th. Despite this, the university has managed to make the five years on the trot. Today, 20 percent of students are foreign.