The 7 best things about studying in English at Peter the Great St. Petersburg Polytechnic University 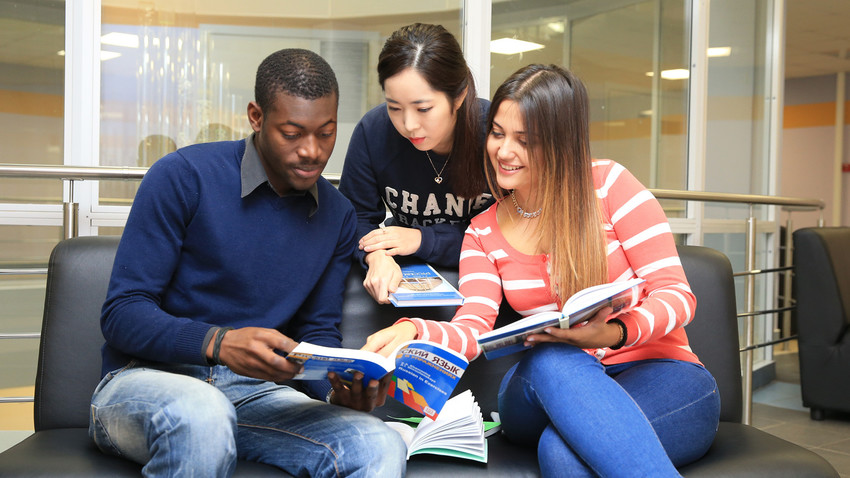 The 7 best things about studying in English at St. Petersburg Polytechnic University

SPbPU
Every year thousands of foreign students arrive in Russia’s cultural capital, and for good reason. Russia Beyond, together with the Peter the Great St. Petersburg Polytechnic University (SPbPU), explains why.

1. A wide variety of programs, including unique classes with flexible schedules

SPbPU is one of Russia’s leading higher education institutions. According to U.S. News & World it’s the sixth best university in the country, offering over 80 programs taught in English, including 20 and one bachelor degree programs.

The strongest programs are in technical sciences, a field the university is especially known for, and cover the likes of Energy Technology and Mechanics and Mathematical Modeling. Students can also study interesting programs as like Telecommunications, Intelligent Systems, and Civil Engineering.

In addition, SPbPU offers many short-term programs. As part of the International Polytechnic Summer School, students are offered over 30 educational modules - some as short as two weeks. By choosing several modules, students can study from two weeks to four months. It’s one of the biggest summer schools in the country: In 2017, more than 550 students from over 50 countries attended. Unique polytechnic modules are also available, like Space Technologies (you won't find them in any other Russian summer school).

2. You don't need to pass a Russian language exam to enroll

Many international programs are fully taught in English, so you don't need to know Russian. Those who can’t speak the language upon arrival will almost certainly be able to string some sentences together when they leave: All applicants are offered short-term Russian courses for beginners. Many international programs, both master's and short-term, already include modules of basic Russian.

If you don't have such plans, no problem. All international services at the university are staffed by English speakers and the lecturers and postgraduate students speak English. SPbPU invites about 200 foreign professors a year from the U.S., Germany, France, Britain, Finland, Australia, and other countries - all of them give lectures in English. 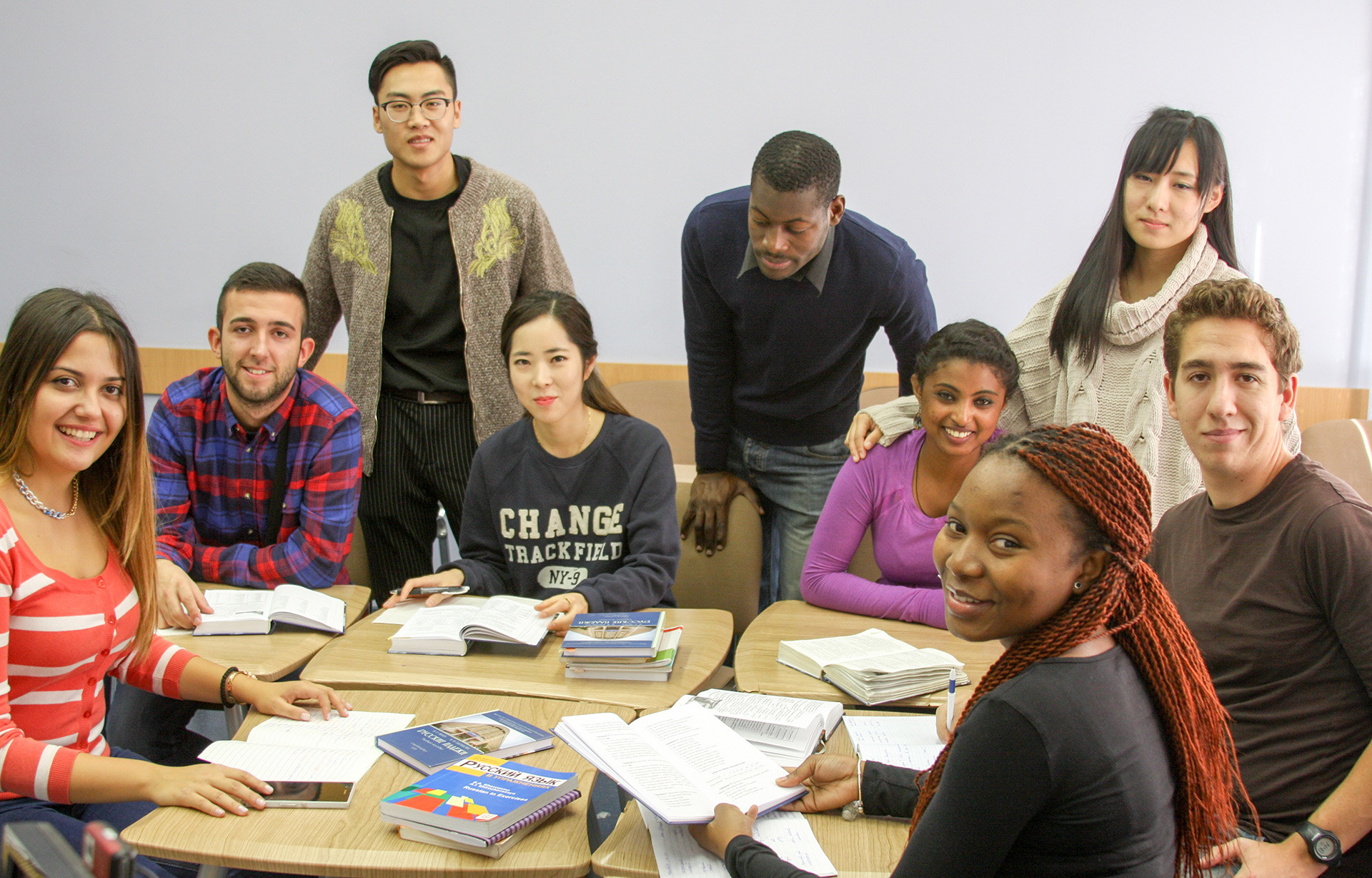 3. No need for TOEFL, IELTS, GRE, or other international qualifications

But this doesn't mean any Tom, Dick, and Harry can enter the university. Students should be able to speak English to at least B2 proficiency, preferably higher: They need to be fluent in the terminology of their chosen course. Candidates are tested in either a one-to-one Skype interview or an online exam. In some a certificate of attainment will suffice, but this only applies to those sent to study by a partner university.

4. As an SPbPU you are given the opportunity to receive scholarships and grants from European universities

The university participates in a large number of international projects with European universities, each with their own scholarships and grants. The university has signed over 25 treaties on cooperation with European universities in the framework of the Erasmus+ Program, it cooperates with the German DAAD Program and the Finnish First Program, and is holding talks with Turkish universities on cooperation as part of the Mevlana Exchange Program. All of these programs have grants providing support for students.

And since SPbPU is a participant in the Project 5-100 (which aims to bring at least five Russian universities from among the project participants into the world's top 100 universities by 2020), the university also provides additional funding to support gifted students.

Anyone can apply for a scholarship. There aren’t enough for everyone but you have a chance to impress to get tuition fees slashed. 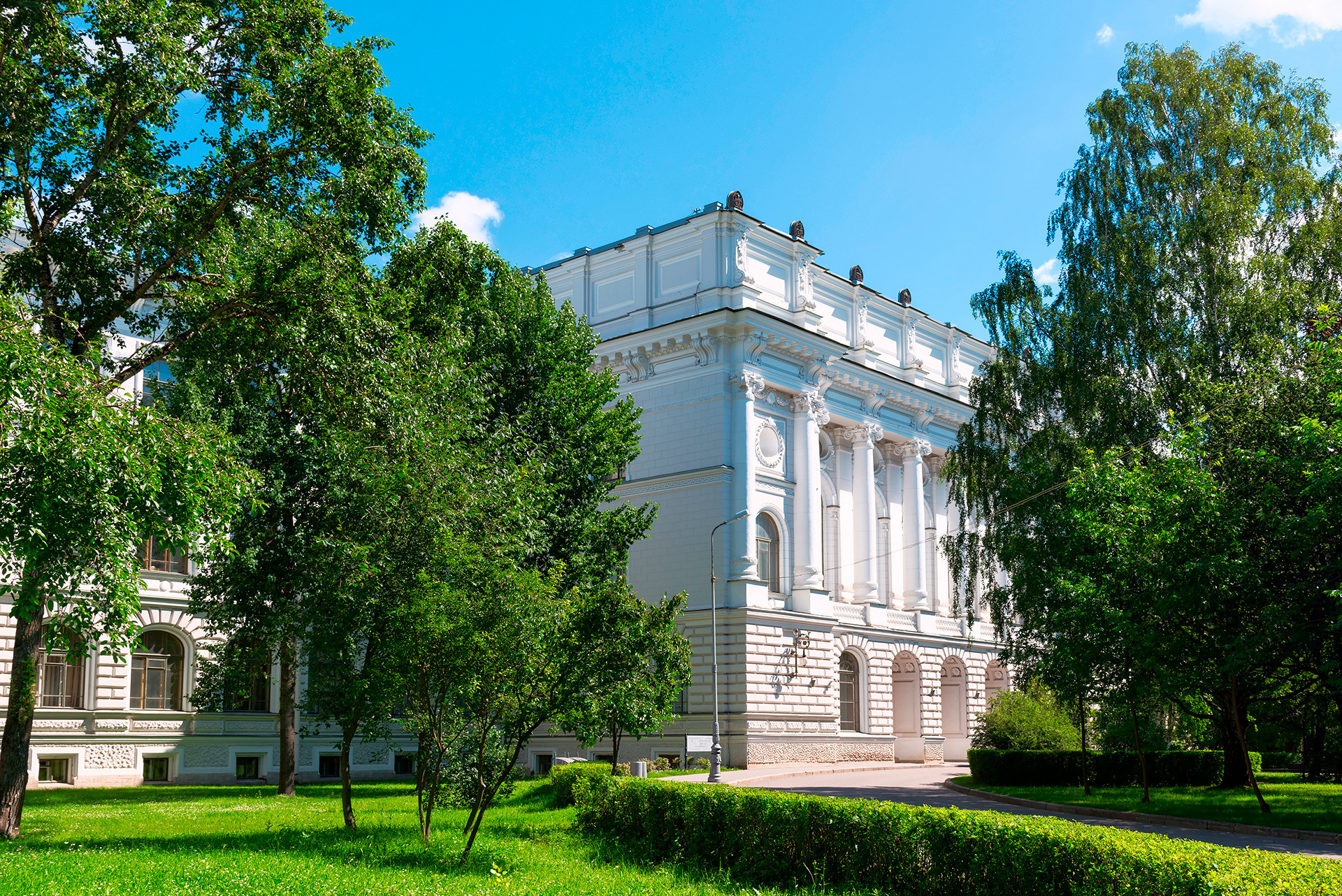 5. You can graduate with two degrees simultaneously

SPbPU has over 400 higher education institutions around the world and links up with double degree programs. It means that at the end of their studies a student can graduate with two qualifications simultaneously - one from SPbPU and one from a relevant partner university.

Another pleasant surprise is that European students can have modules they studied at SPbPU credited as part of education programs at their main universities (for example, if they come for a semester on an exchange program or to attend Summer School) since the university supports the ECTS pan-European system.

SPbPU cooperates with industry giants such as BOSCH, Siemens, D-Link, and Philips. Many students do internships at the companies and are often offered jobs at the end. Some students even receive job offers when they are still at the university. As SPbPU points out, European universities and employers now see intercultural competence as a priority. In other words, they value the ability to adapt to life in a different country. 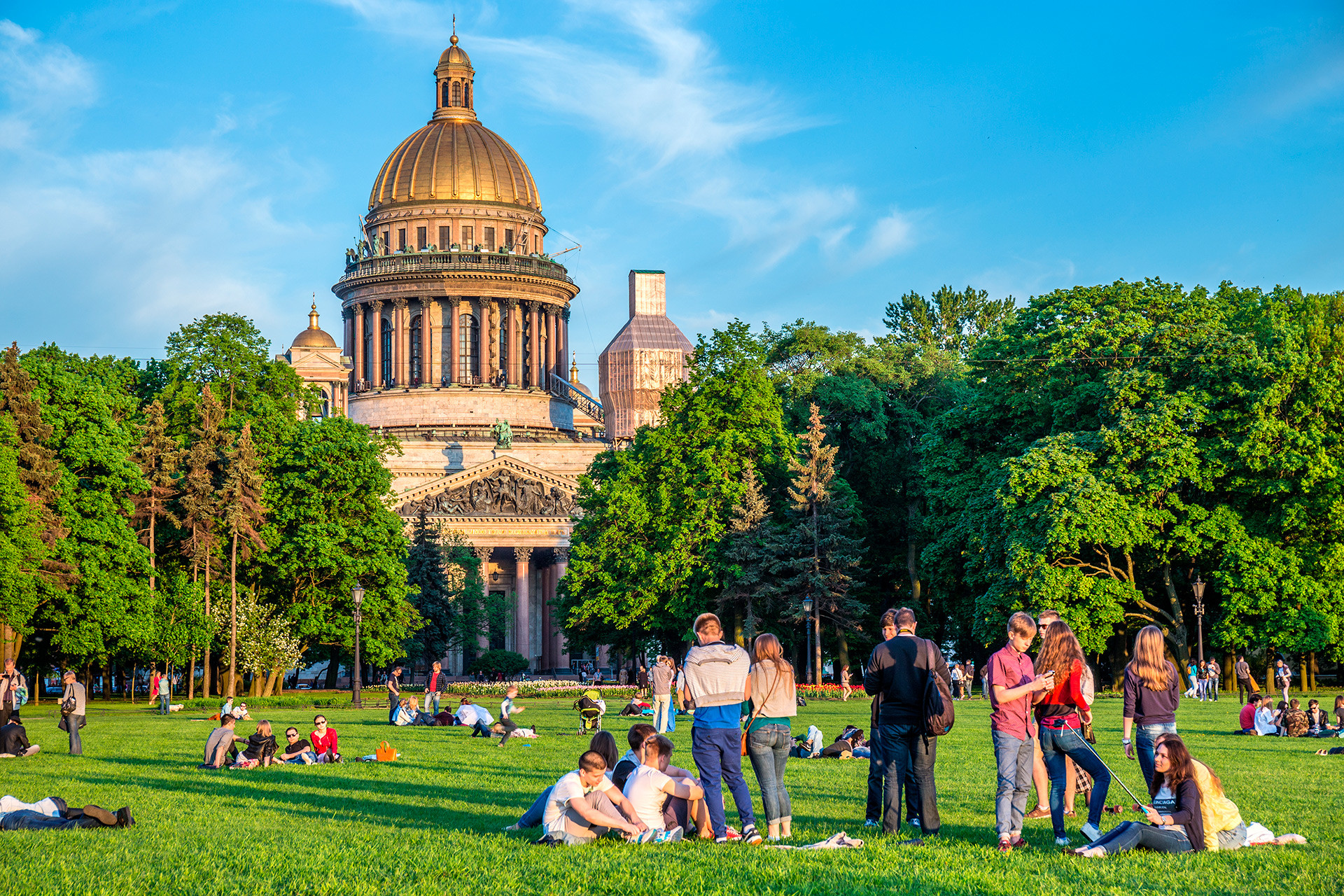 7. And another thing: Studying and living in St. Petersburg is cheaper than in other European cities

You can read more about SPbPU international programs here and receive a consultation, find out about entrance exams, accommodation, visas, and all other relevant issues by ringing +7 (812) 534-2531 or going to visiting the helpdesk at acadmob@imop.spbstu.ru. The university will be happy to give detailed answers to all your queries.