What does ‘comrade’ actually mean in Russian? 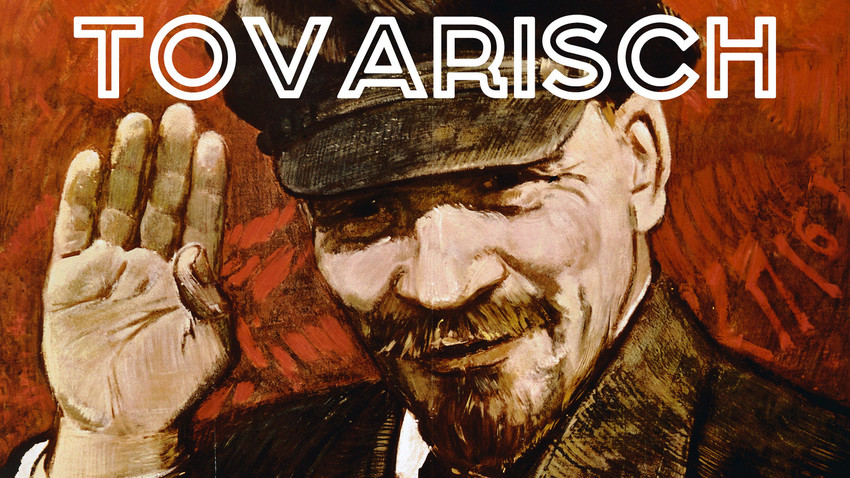 Sputnik
Soviet bad guys in Hollywood movies often address each other with ‘comrade’. In Russian, this word is a rather difficult-to-pronounce ‘tovarisch’. What does it mean and when did it first appear?

After the Russian Revolution of 1917, the forms of address used in Tsarist Russia had become obsolete. In Russia, there used to be a complicated system of addressing people. Noblemen and noblewomen, civil servants and military officers, respected merchants and priests – it was necessary to understand their rank and position, and all the forms were pointedly respectful, similar to ‘Mister’ and ‘Missis’. Only simple folk – townspeople and peasants – didn’t have a form of address. These rules emphasized inequality in Russian society, and the Bolsheviks were keen to change that.

The French revolution changes the language

After nobility was abolished in France during the Revolution of 1789, the French devised a new form of address for the free people: citizen. Even the former king of France was now referred to as “citizen Louis Capet.” But, in Russia, using the word ‘citizen’ after the Revolution was off-key. It implied democratic rights and freedoms, just like in France, but the Bolsheviks were into a different social and state structure - not democratic, but socialistic; hence, the different word. 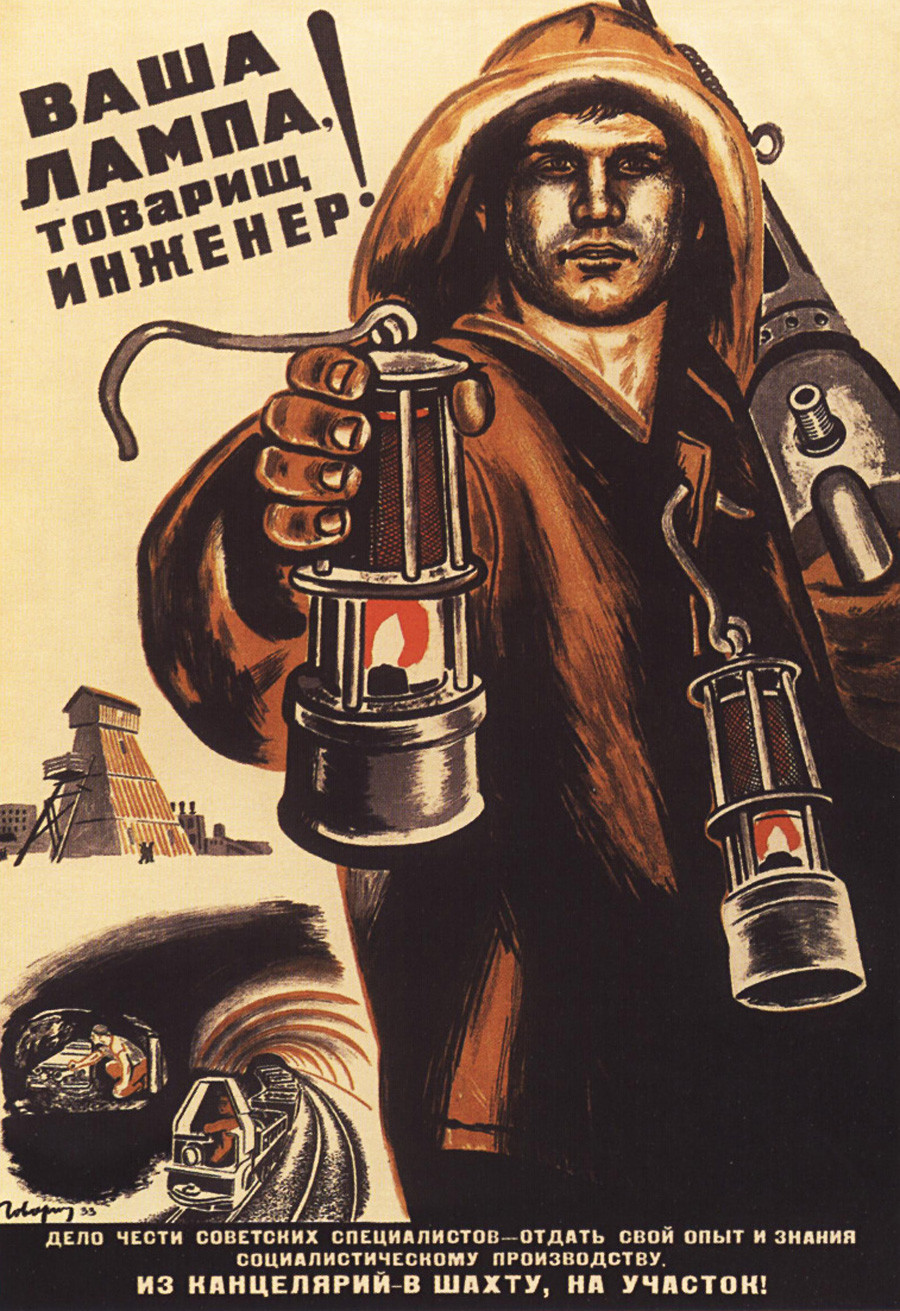 POSTER: "'Your lamp, tovarisch engineer!' It's a matter of honor for the Soviet specialists – to make their experience and knowledge serve socialistic production! Out of the offices – into mines!"

Socialism was born in Germany, and the first socialists adopted “Kamrade” as their form of address. In Latin,  literally means “chamber mate”, and, according to various linguistic studies, was probably used to denote people who shared the same dorm room during their studies.

After the French Revolution and the European revolutions of 1848, “comrade” became a of affectionate address for people sharing the same socialistic ideas and, more importantly, fighting for them. But Russians didn’t say “comrade”. They had their own version - tovarisch. 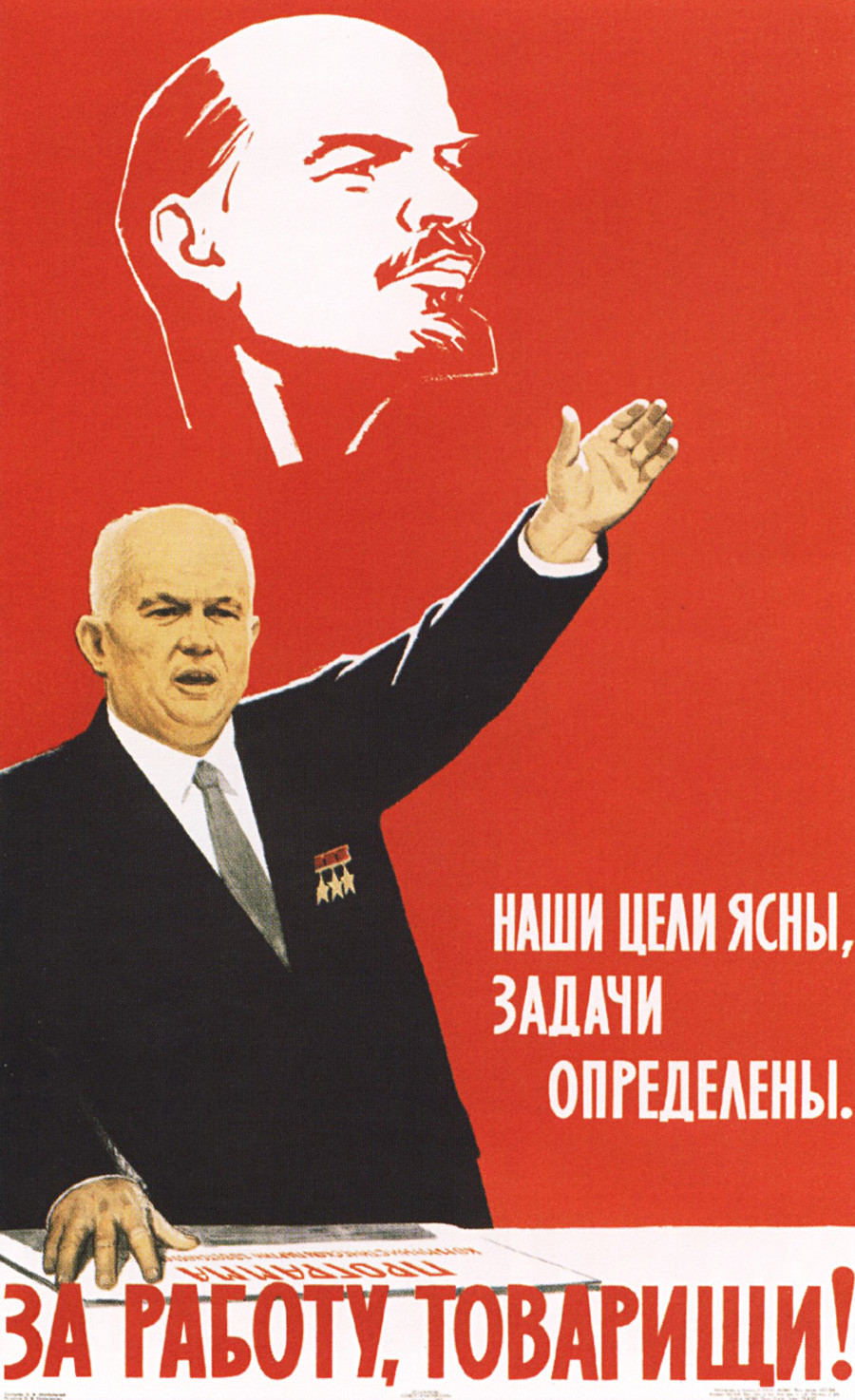 POSTER: "Our goals are clear, our tasks are decided. Let's get to work, !" (quote attributed to Nikita Khrushchev.)

In Russian, “tovarisch” initially meant not ‘friend,’ but ‘a brother in trade.’ The word comes from the root “,” meaning “goods,” and tovarisch was a partner in commercial activities, the one you traded goods with. So it had an obvious business connotation. Among , a rightful member of the community was referred to as a tovarisch. The term was also used in civil service. From 1802 to 1917, there was a civil servant’s position called ‘minister’s tovarisch’ – deputy minister.

READ MORE: The free Cossacks: A special breed of Russian

After the Revolution, the Bolsheviks quickly adopted tovarisch as a universal form of address used for ‘their own,’ i.e. Communist people. Just like Louis XVI, who was addressed as ‘citizen Louis Capet’ after the French Revolution, Tsar Nicholas Romanov was addressed as 'citizen,' but not as ‘tovarisch,’ because he couldn’t be one. Moreover, ‘you’re not a tovarisch to us’ was a grave insult among the Bolsheviks, and in the 1930s, this insult could also become deadly, as it instantly carried the accusation of being non-Communist, which basically labeled you an enemy of the Communist ideology. 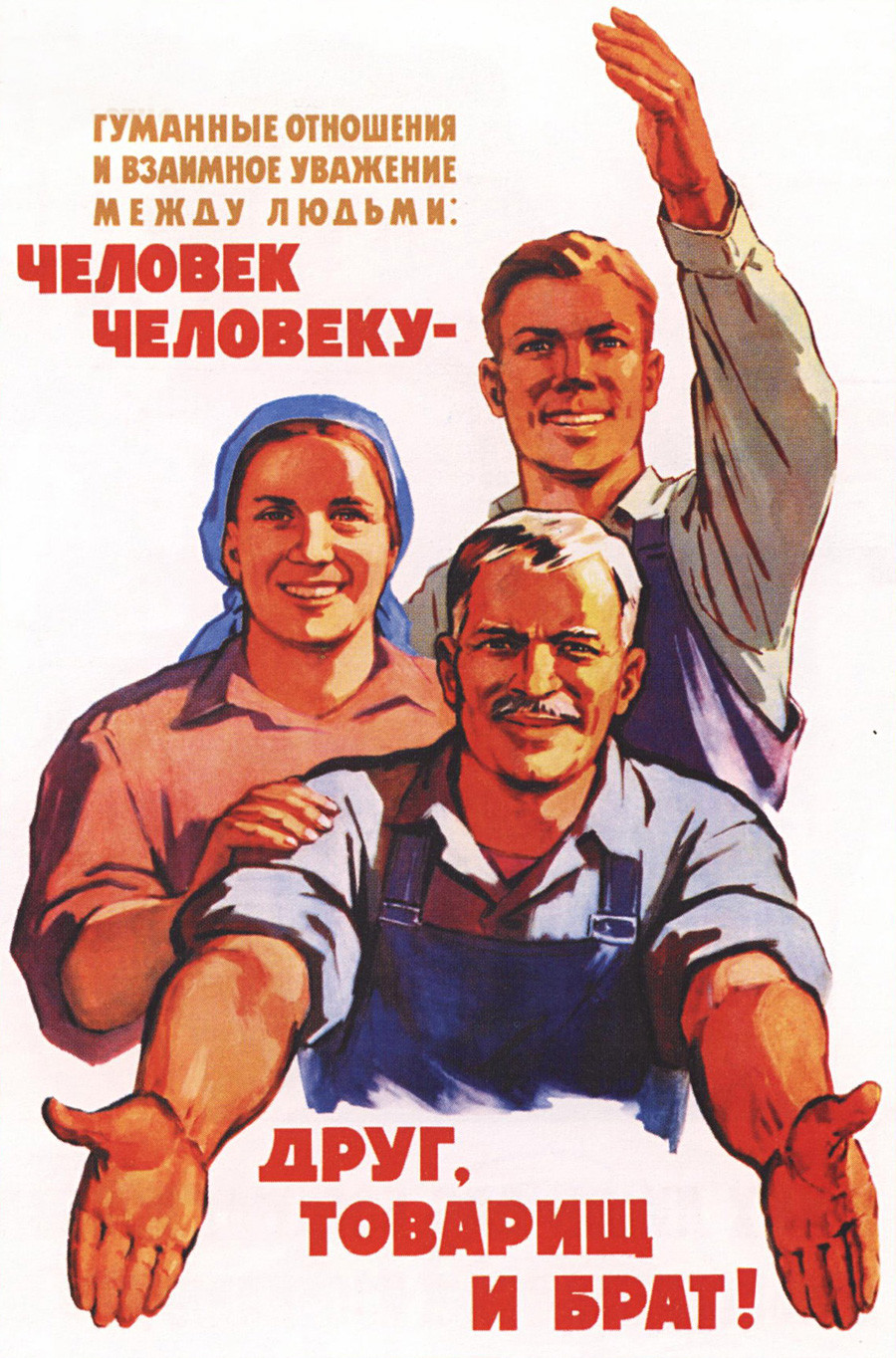 POSTER: "Humanistic attitude and mutual respect between people. A man is a friend, comrade, and brother a man."

In official proceedings, such as trials or court-martials (referred to, incidentally, a “tovarisch trial’ in Russian), the term ‘’ (citizen) eventually came into use. A citizen is not necessarily a tovarisch. 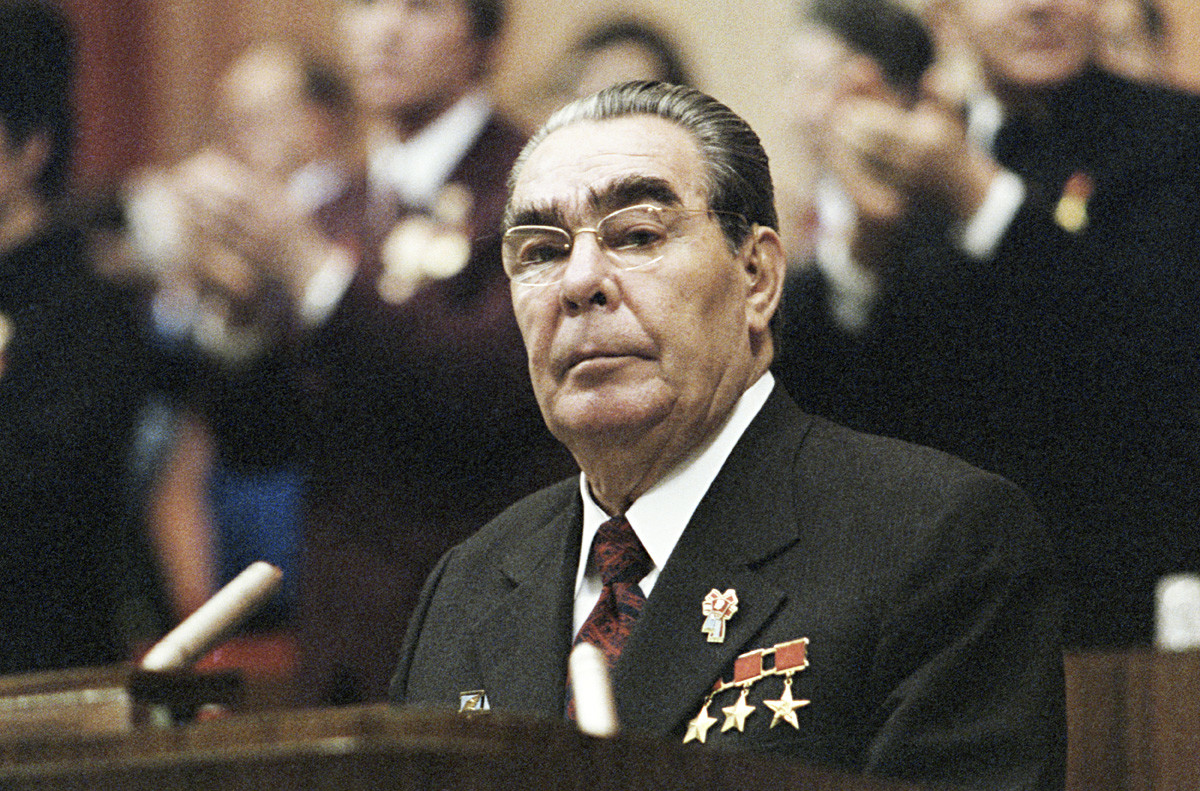 In the Soviet tradition, Communist Party leaders were always referred to as ‘tovarisch’: tovarisch Stalin, tovarisch Brezhnev, and so on.

In Russia today, there is no prescribed form of address. On formal occasions, the pre-Revolutionary ‘gospodin’ (‘Mister’) and ‘’ (‘Missis’) are used.

‘Grazhdanin’ (citizen)) now carries a formal and even hostile attitude - an obvious nod toSoviet times. ‘Tovarisch’ is now used largely ironically and even diminutively. To denote an acquaintance, a Russian would rather use ‘’’ (‘buddy’) or ‘znakomyi’ (literally ‘acquaintance’). A Russian referring to someone as ‘tovarisch’ is very likely to be downplaying the situation, trying to resolve a conflict or an uneasy situation playfully, such as a polite public altercation aboard a metro train or an argument over a place in the queue to the .

HERE'S HOW TO PRONOUNCE TOVARISCH