How Russian words are ‘butchered’ in English 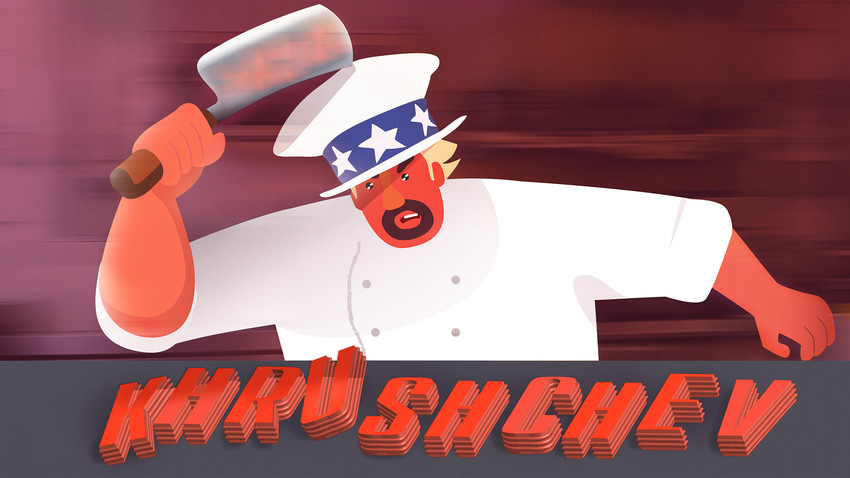 Alena Repkina
Common Russian words that ended up like minced meat after being pronounced in English.

Have you ever heard the term “booling” (булинг)? If you are reading this article in English, then any trendy Muscovite would expect you to know this “English” word. Well, if you take into account that Russians simply cannot (and will not) pronounce “bullying” with three syllables, you can see that stuff can get “lost in transliteration”. Often, we encounter foreign words in written form, freeing us to pronounce them in the most comfortable way in our native language, which often leads to them being very far off from the original.

Yes, the names of many famous people, places and events of even the 20th and 21st centuries in Russia have been completely botched when being adapted into English. So let’s take a look at some general trends in terrible transliteration that will force you to relearn many words when studying Russsian. 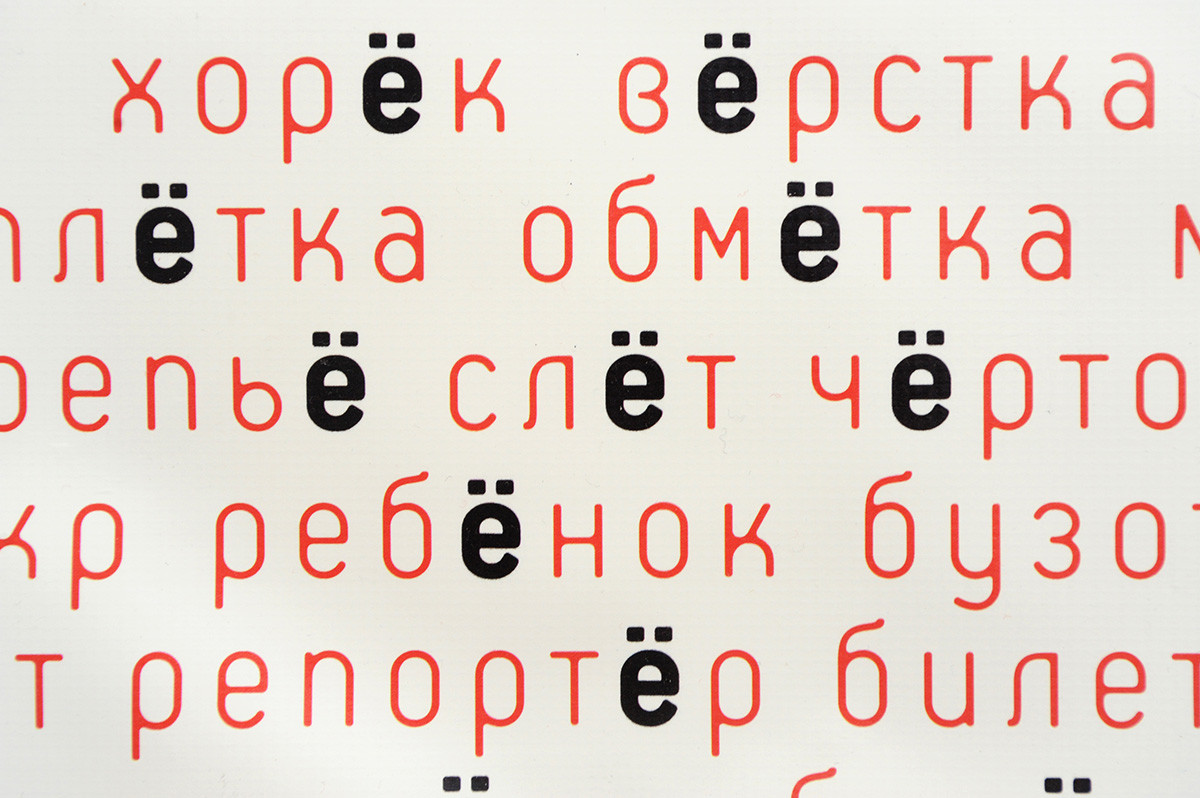 The Russian letter Ё (“YO”) has been a hot point of debate for years. Some people say it doesn’t exist, while others say it should be mandatory in all writing. But the end result is that because it is currently optional, you can just use E (“YE”) instead. This fact is why it normally lies in a remote netherworld on the keyboard often sharing the key with the horribly lonely tilde (~) symbol. Since Russians often omit Ё, it is no surprise that the name of the last and worst leader of the Soviet Union has been “butchered” for decades.

READ MORE:Why ‘Ё’ is the weirdest letter in the Russian alphabet

Mikhail Gorbachev’s name is pronounced “Gor-ba-CHYOV” (Горбачёв), with a massive emphasis on the last syllable (Ё is always stressed in Russian). “GOR-ba-chev” is completely wrong.

If you have heard the phrase “Potemkin Village” or heard of the movie ‘Battleship Potemkin’, you may be surprised to hear that they also have the Ё omitted. The proper pronunciation is “pa-TYOM-kin” (Потёмкин).

Famous Russian heavyweight MMA fighter Fedor Emelianenko’s name looks as broken as the noses of his opponents. His first name is actually “FYO-dar” (Фёдор). After living in Russia for 10 years, it is painful to hear him referred to as “Fay-dor”, which sounds like a type of soda pop from Detroit or an evil galactic emperor.

The King of Corn, Nikita Khrushchev’s surname looks like a nightmare of consonants, but in Russian, it is very short - Хрущёв. If you were counting, it is four letters shorter in Russian. The proper pronunciation is “hroo-SHYOV”. This one is particularly painful, as this last name came into popular culture during the Cold War, when telephones and dictionaries were already common. Washington was getting full with “Sovietologists” and yet they still dropped the ball!

For those astute readers who are actually paying attention to this very deep dive into the dismal quality of transliteration of Russian stuff, you probably noticed that the English spelling of Khrushchev’s name leads us to think it starts with a ‘K’ sound, when it actually is an ‘H’ sound. This is where the second group begins.

Can you ‘Khelp’ me understand this? 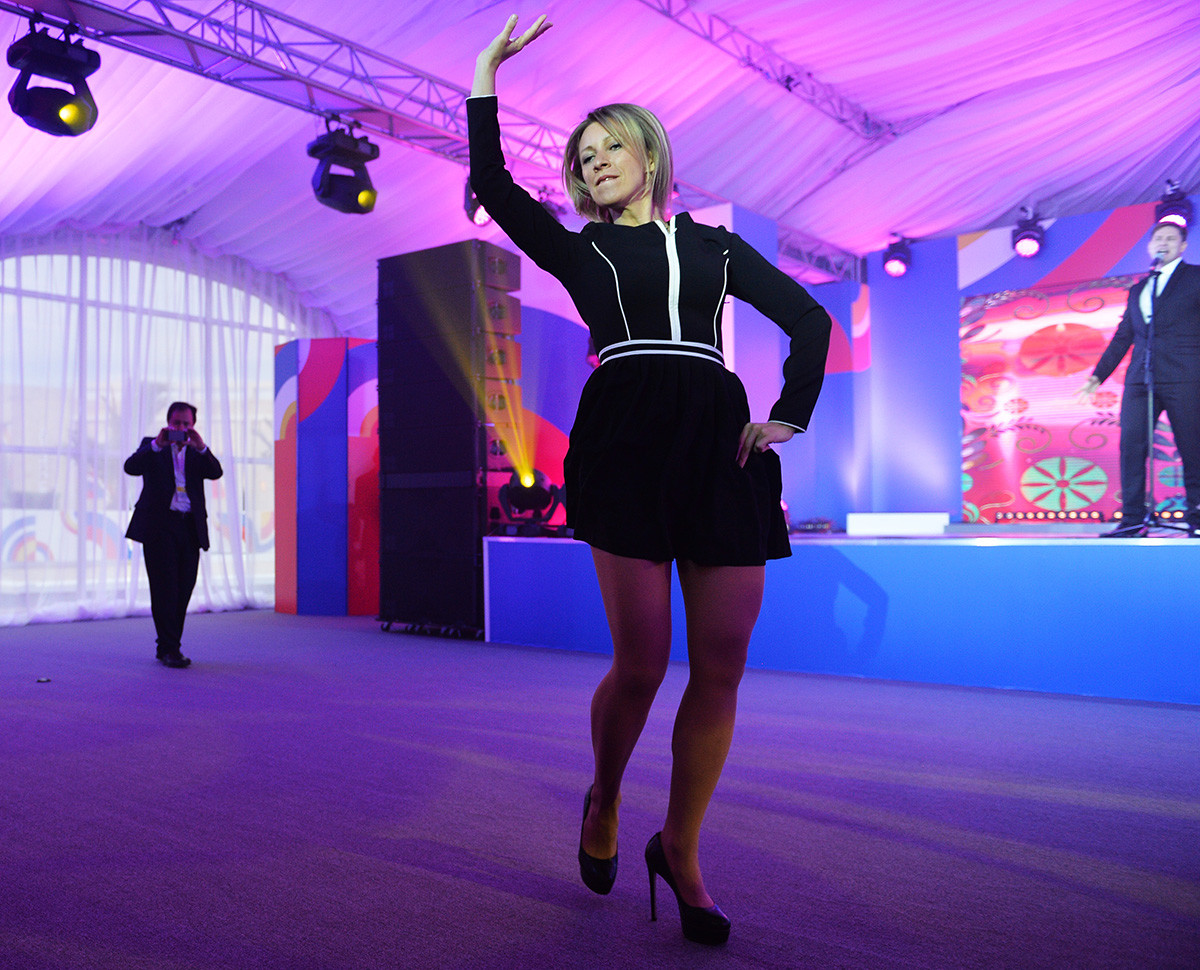 Some genius long ago decided that because the Russian ‘H’ (Х) sound is throaty compared to the smooth English equivalent, it needed a special spelling. In fact, a lot of sounds in Russian are similar, but different (Russians roll their ‘R’ sounds, we don’t). So why is this particular sound so special as to justify this? Who knows. But it sure is annoying and leads to completely unnecessary mispronunciations in English.

Places in the former USSR like Kharkov (Харьков) should be pronounced “HAR-kav” and not the automotive inspired “Car-kav”. Makhachkala (Махачкала) sounds particularly beautiful in Russian: “Ma-hach-ka-LA”, but in English, it sounds more like the name of the kid in the ‘Home Alone’ movies. Khabarovsk (Хабаровск) shares the same fate - “Ha-BAR-avsk”. Thankfully, Kursk (Курск) and Kazan (Казань) are actually spelled with a proper ‘K’.

Famous Press Secretary of the Russian Foreign Ministry Maria Zakharova (Мария Захарова) suffers along with Russian cities, as her last name should be pronounced “Za-HAR-ava” with no ‘K’ sounds of any kind.

Not even the President is safe

Everyone calls Russia’s famous leader “VLA-di-mir” when the emphasis should fall on the second syllable, sounding like “Vla-DI-mir”. This sounds like a minor nitpick, but after you learn to speak Russian, it will drive you nuts hearing every major news network get this wrong over and over again.

Most American-English speakers properly call him “POO-tin”, but some British folks call him “PEW-tin”, which I personally think is a much more energetic sounding name. “Pew-pew” is the noise of a generic sci-fi laser pistol, afterall!

Additionally, everyone seems to pronounce Rasputin in this “pew-pew” way, regardless of accent. “Ras-PEW-tin” is the most common way of saying the last name of this mysterious monk, who is seemingly way more popular outside of Russia than within it.

The thing is, both of these last names share the same root - “Poot’” (Путь) meaning path or way. Which when you think about it, is a good thing to have in your last name as a world leader. This means that in Russian, they are spelled Путин and Распутин. If Putin’s surname was the way BBC presenters say it, then it would have to be spelled “Pyu-tin” (Пютин).

My father refers to him as “Pootin” with the same sound as the ‘u’ in “put”, as in “put that on the table”. But this particular noise does not exist in Russian, so if you care (which I don’t think he particularly does), avoid this sound when saying any Russian word.

The ‘U’ in Sputnik should be pronounced “SPOOT-neek”.