Ь – What's the purpose of the soft sign in Russian and how to use it correctly? 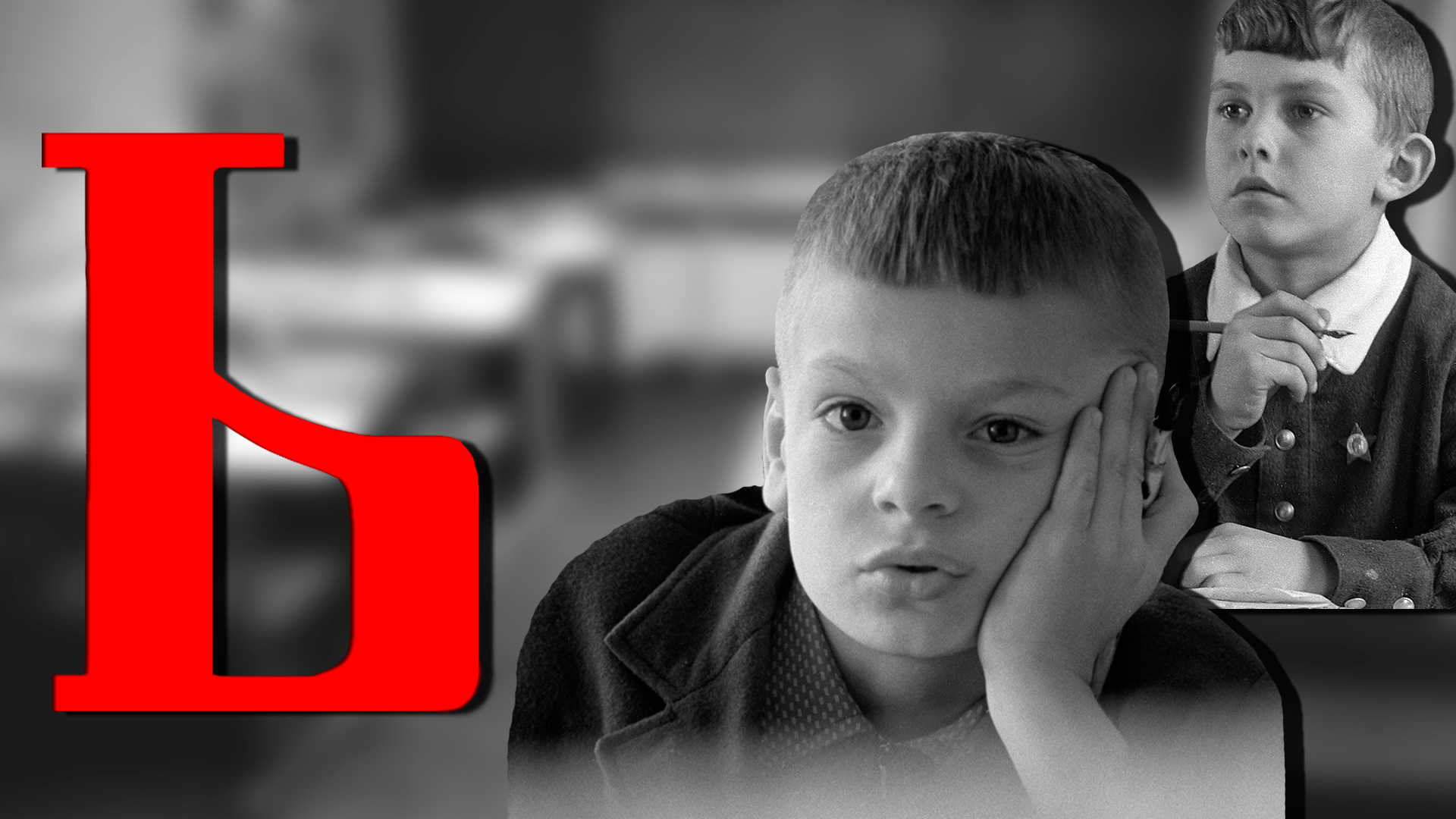 Skurikhina; Vsevolod Tarasevich/Sputnik
Often when you hear a word you can’t tell whether it has the soft sign or not; hence, numerous mistakes are made since people forget to add it, or they use it in the wrong places. The soft sign, however, has several important technical functions. Here is a brief guide on its correct usage.

The Russian language does not have special symbols - accents or umlauts - that change the pronunciation of a particular letter, but it has some technical letters. For example, the soft sign, which (same as its twin, the hard sign) does not have a sound of its own but performs a huge number of grammatical functions that can be a real headache for those who are learning Russian.

1. It adds softness to hard consonants 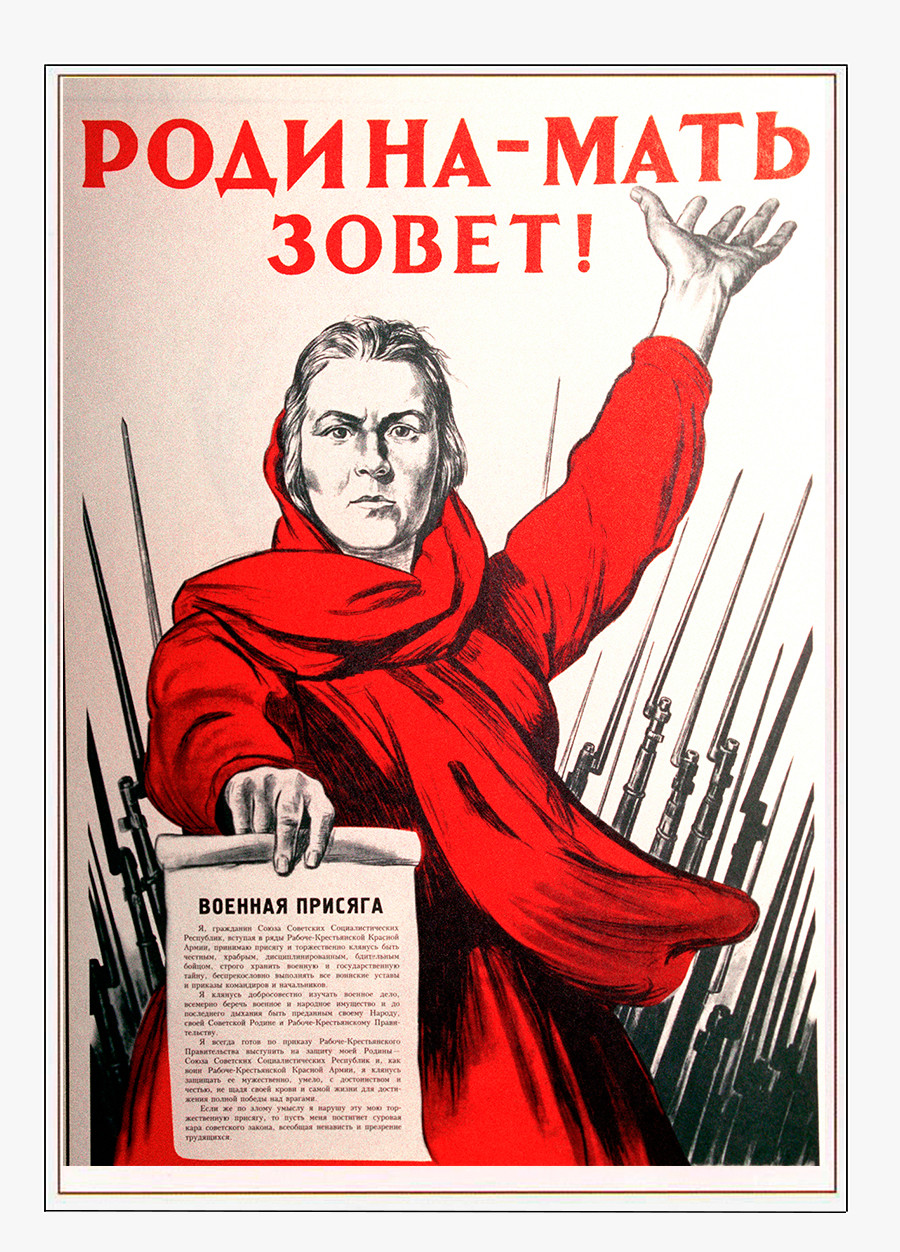 One of the main functions of the soft sign is palatalization. The words кон (round in a game) and конь (horse), жар (heat) and жарь (to heat in the imperative), мол (allegedly) and моль (moth) are pronounced differently. The soft sign does not only show us how to pronounce a word, but it also indicates what this word is: a verb or a noun; and if it is a noun, whether it is feminine or masculine (for it is definitely not neutral); and, more importantly, what declension it belongs to. After all, this will determine how it will change in a sentence, depending on the case…

Sounds difficult, doesn't it? Once you grasp the theory, however, the soft sign will become a great help to you. The main thing is to remember the context. 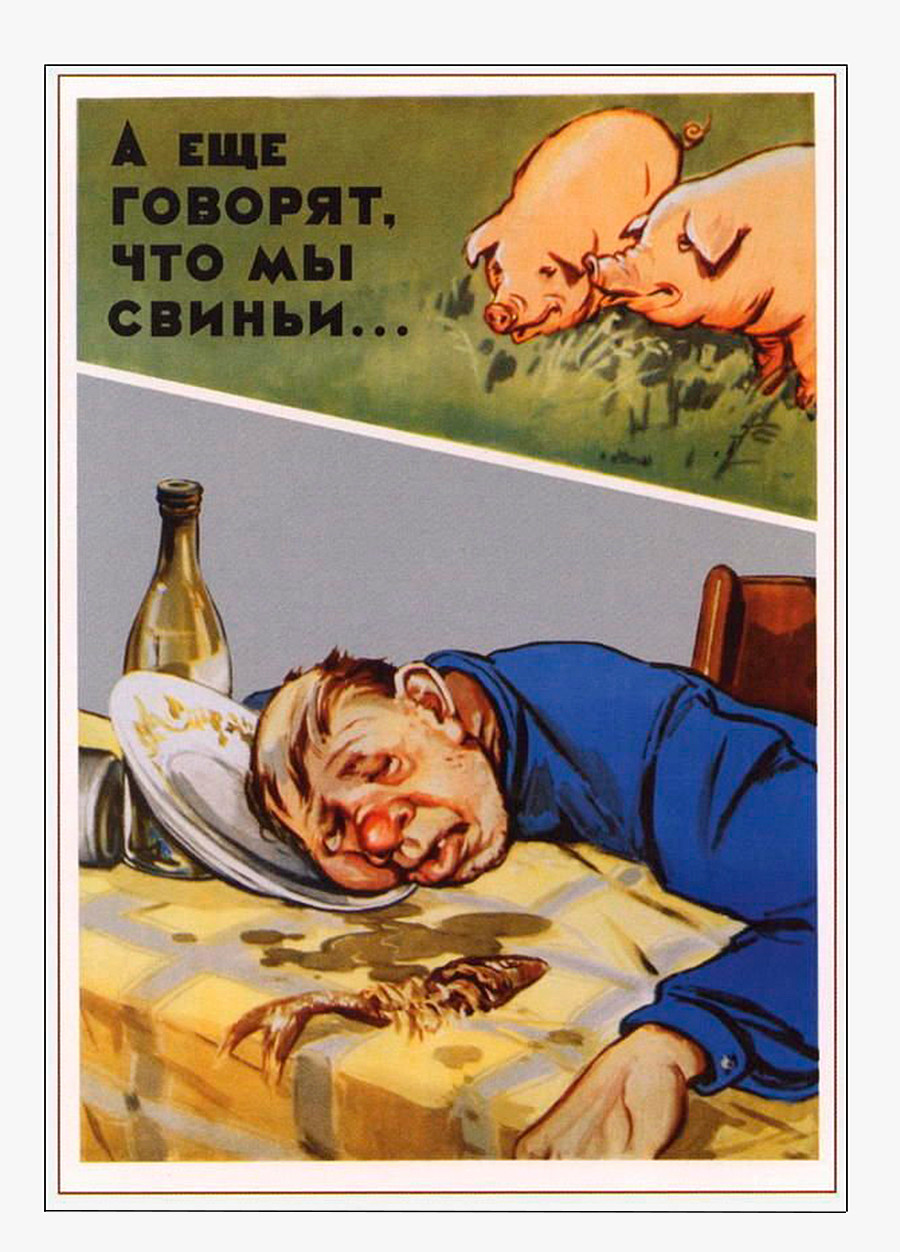 А еще говорят, что мы СВИНЬИ [And they say we are pigs!]

In Russian, very often a vowel's sound depends on the preceding letter. For example, the vowels Е, Ё, Ю, Я are pronounced as Э, О, У, А, if they are preceded by a consonant, and they soften the consonant (нервы, мёртвый, салют, мясо). However, if Е, Ё, Ю, Я are preceded by a vowel, then the soft or the hard sign, they get the sound Й added to them: ЙЭ, ЙО, ЙУ, ЙА. Семя (seed) and семья (family) are pronounced differently and, of course, mean different things.

The trickiest thing is to distinguish which sign to use, soft or hard. Why the word свинья (pig) takes the soft sign, while въезд (entry), takes the hard? There are numerous exercises for practising this rule, and yet mistakes are quite common.

Furthermore, the soft sign is often used in borrowed words: бульон (broth), шампиньон (champignon), синьор (signor). This is how foreign letters and sounds that do not exist in Russian have been Russified. The same fate befell Большой каньон (Grand Canyon), Данте Алигьери (Dante Alighieri) and even Канье Уэст (Kanye West).

3. It determines the form of verbs ending in -ться/ -тся 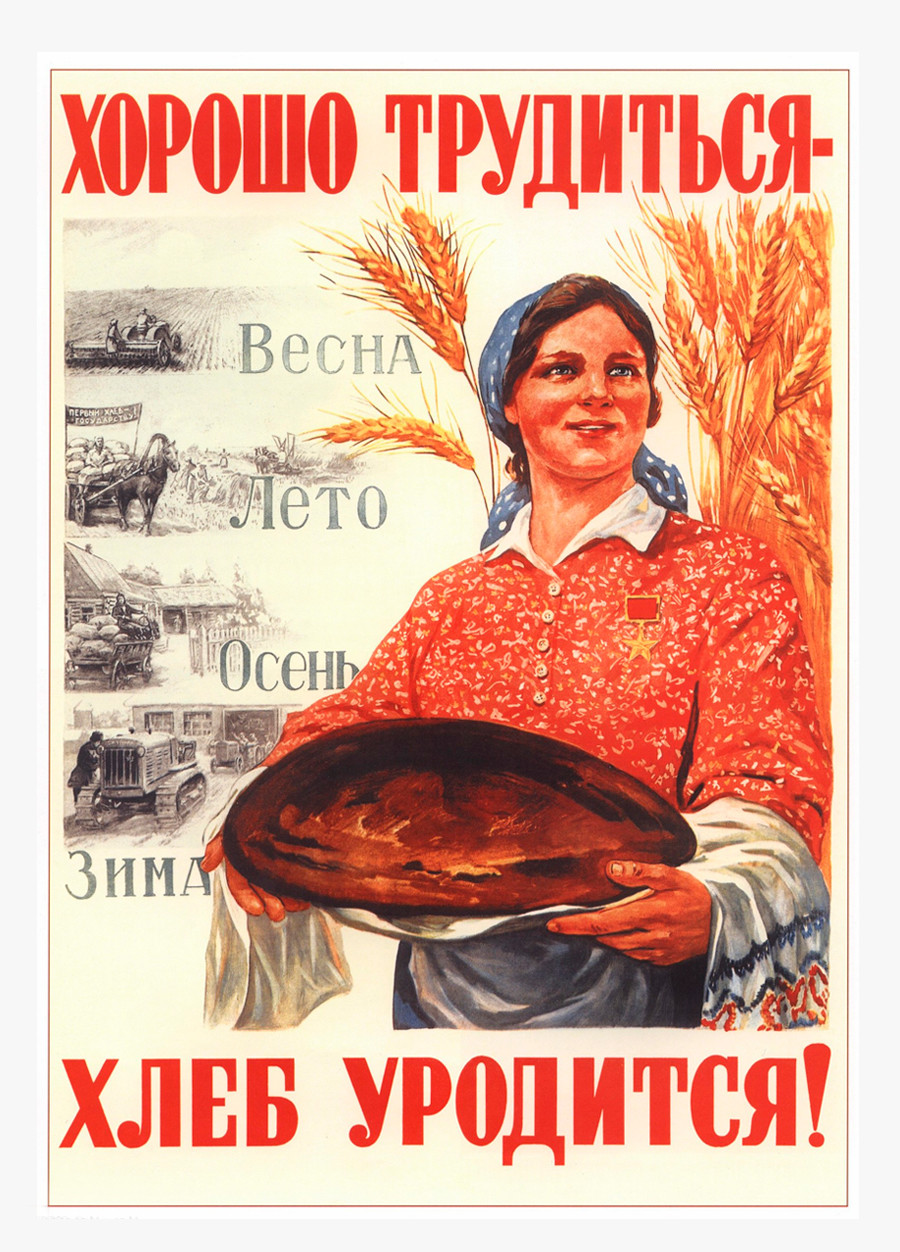 Perhaps the most common mistake, even among native speakers, is the correct spelling of the suffixes –ться and -тся in reflexive verbs. They sound exactly the same, but have different grammatical meanings: –ться denotes the infinitive, while -тся denotes a third-person form. "Тебе тяжело знакомиться с новыми людьми?", but "Он знакомится легко с новыми людьми."

Many people are confused as to when to add the soft sign and when not. In fact, the secret of this suffix is very simple. You just need to ask the questions что делать/сделать? (to do?) or что делает? (is doing?) For example, if тебе тяжело [что делать?] (it’s hard for you [to do what?]), then you use ТЬСЯ, and if он [что делает?] (he [is doing what?]), then you do not use the soft sign.

4. It is used after sibilants 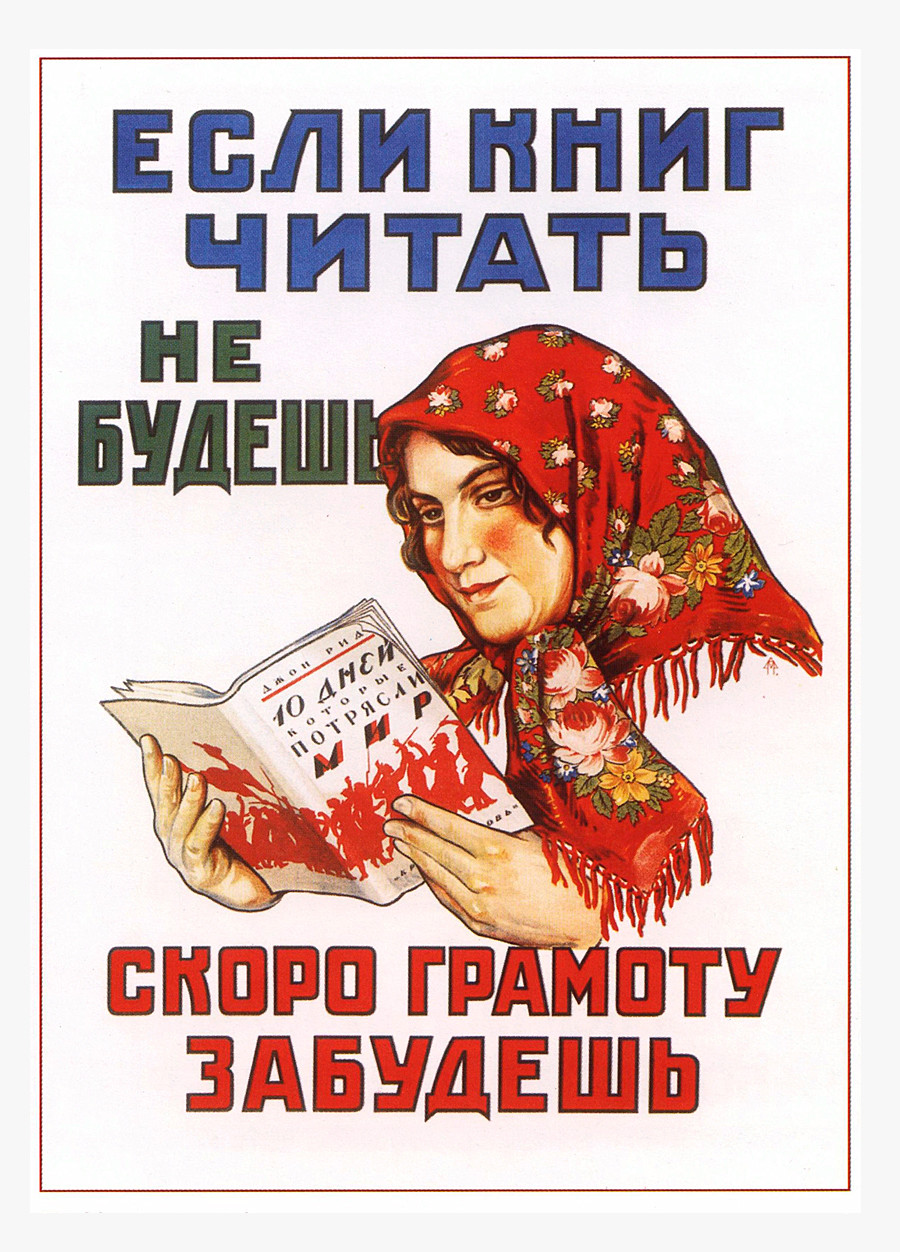 The spelling of words with sibilants - Ж, Ш, Щ,Ч - is one of the most difficult areas in Russian. There is a well-known rule: "Spell ЖИ-ШИ with an И”, yet when you pronounce it what you clearly hear is an Ы. Things get even more complicated with O or Ё after sibilants since everything sounds the same; for example, in the words жёлтый (yellow) or черт (devil) what you hear is a clear O.

Test yourself: How can the 'soft sign' ruin a Russian phrase?