Why do Russians need 3 names? And how are they used? 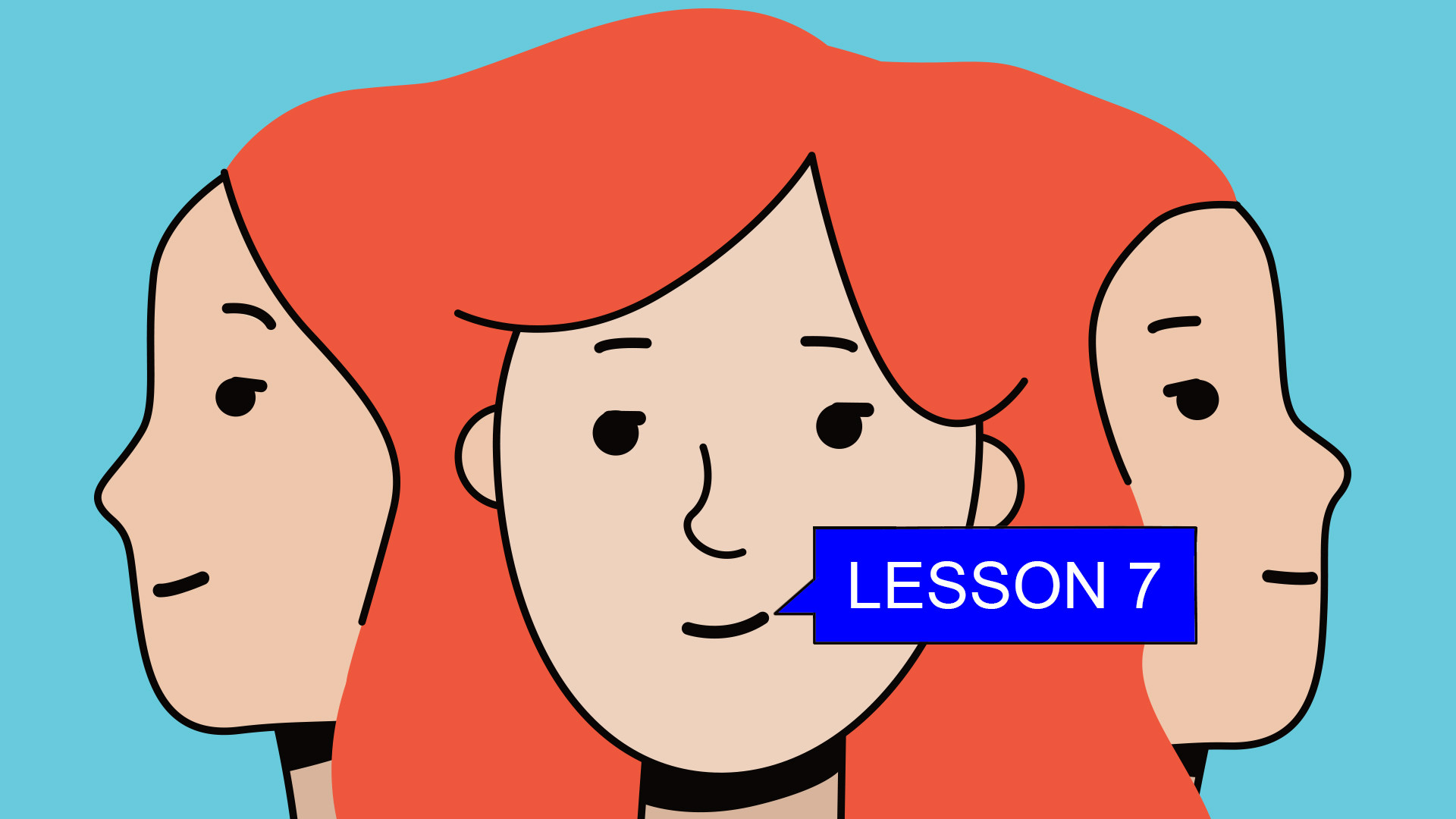 Alena Repkina
Every Russian is the bearer of at least three names. Here’s how not to get confused when searching for the correct form to use.

Official situations dictate the use of the full form of a person’s name, complete with a patronymic. For instance, if Elena’s father’s name is Dmitry, then her colleagues (those beneath her) will have to use the form “Elena Dmitryevna” when addressing her. If Nikolay’s father’s name is Vladimir, the full form in that situation would be “Nikolay Vladimirovich”. The same rule of using the full name applies in academia, for instance, which makes for several weeks of hell for foreign students who arrive in Russia to study and find out they have to memorize these tongue-twisters (at least the grandfather’s name is kept out of this). Using a person’s full name indicates respect, as well as the distance that exists between the two speakers - social or personal.

Let’s leave the university walls, office spaces and formal letters aside for a brief moment and focus on informal communication, where people already use the ты version of communication and short versions of names. Sometimes, the short form will be identical to the long form and, sometimes, the two are nothing alike. Elena becomes Lena to her friends, while Nikolay turns into Kolya. The next stage of transformation happens with the aid of suffixes, which form the third - diminutive - form: in Nikolay’s case, his mother might refer to him as Kolenka when calling him back inside for dinner, while Lena’s husband might refer to his wife amicably as Lenochka. These diminutive forms always betray a special relationship with the recipient. They are also often used with children.

1 - "Nikolay Vladimirovich, how was your meeting?"

The form of the name changes according to the situation. The important thing is to remember that the short and diminutive forms are simply versions of the full name. See the most popular names in Russia and their short versions in the table below. 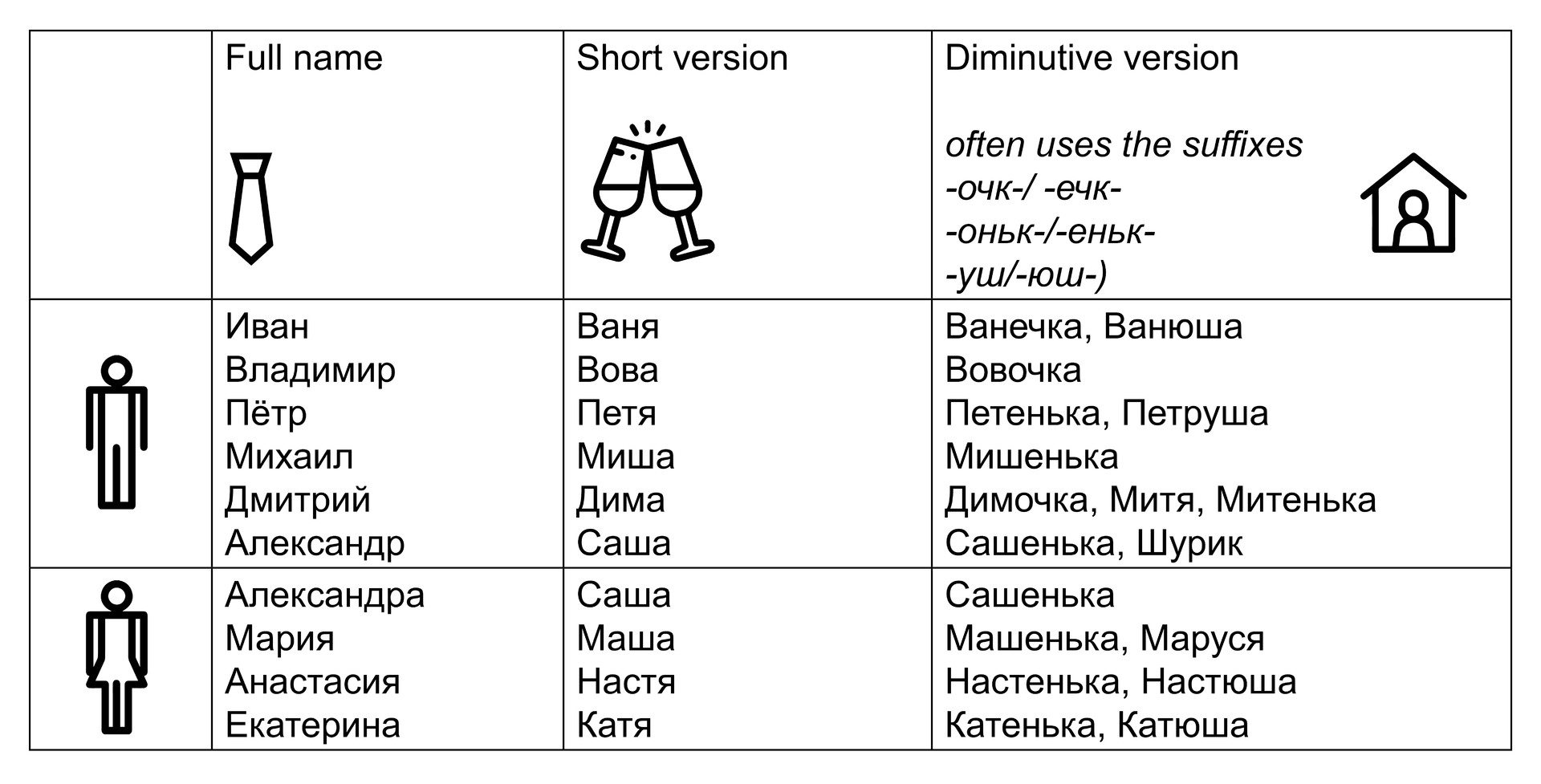 Table 2. The full version of a name and its variations 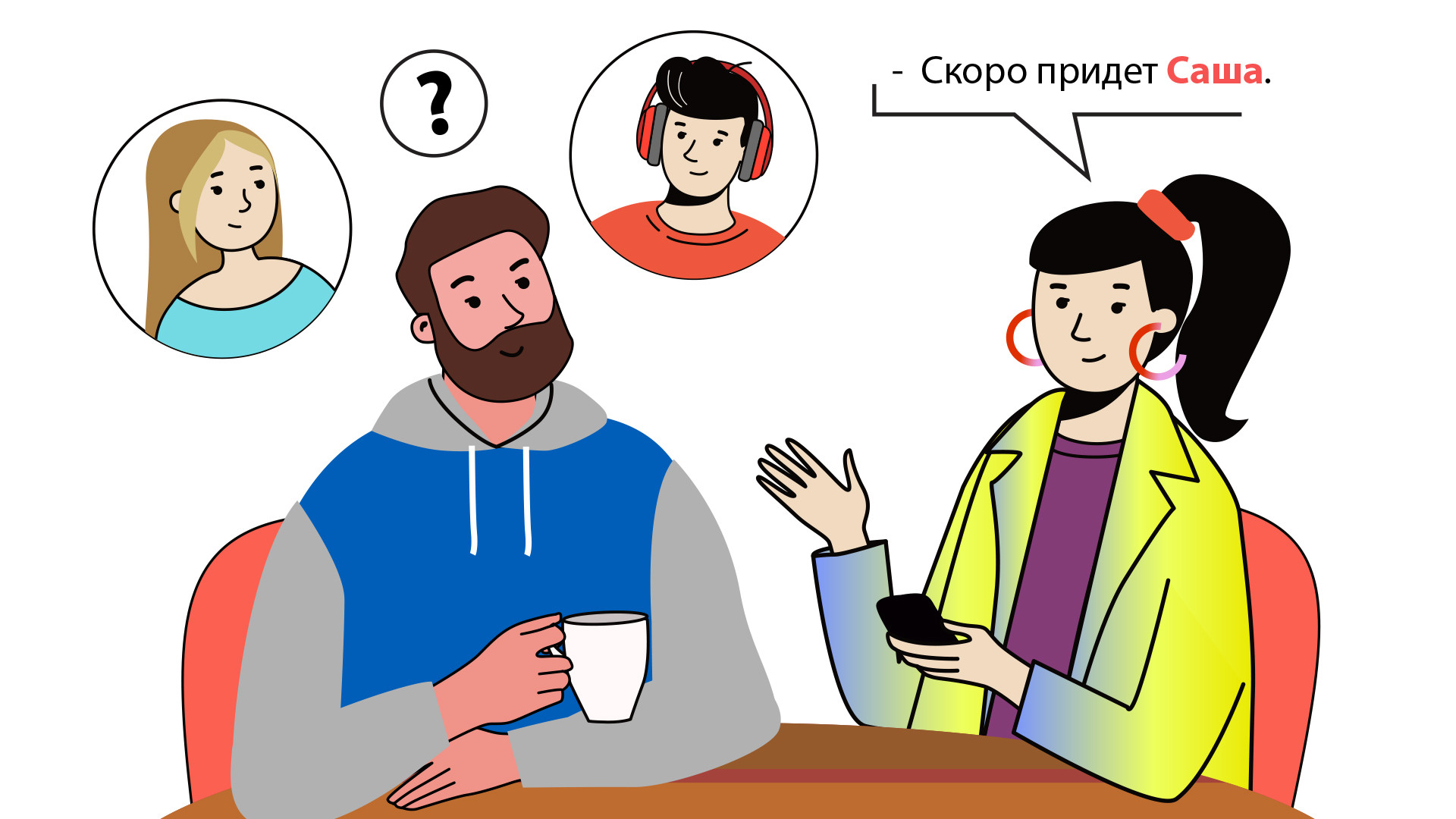 Another thing to consider: the short version of male names usually end in -А/-Я, which is a rule normally reserved for female nouns. It’s not meant to make male names sound more feminine, but can create confusion during conversations. For example, when hearing at a party that “Sasha is coming soon”, don’t be too quick to assume the person’s gender.