The many ways to say ‘motherland’ in Russian 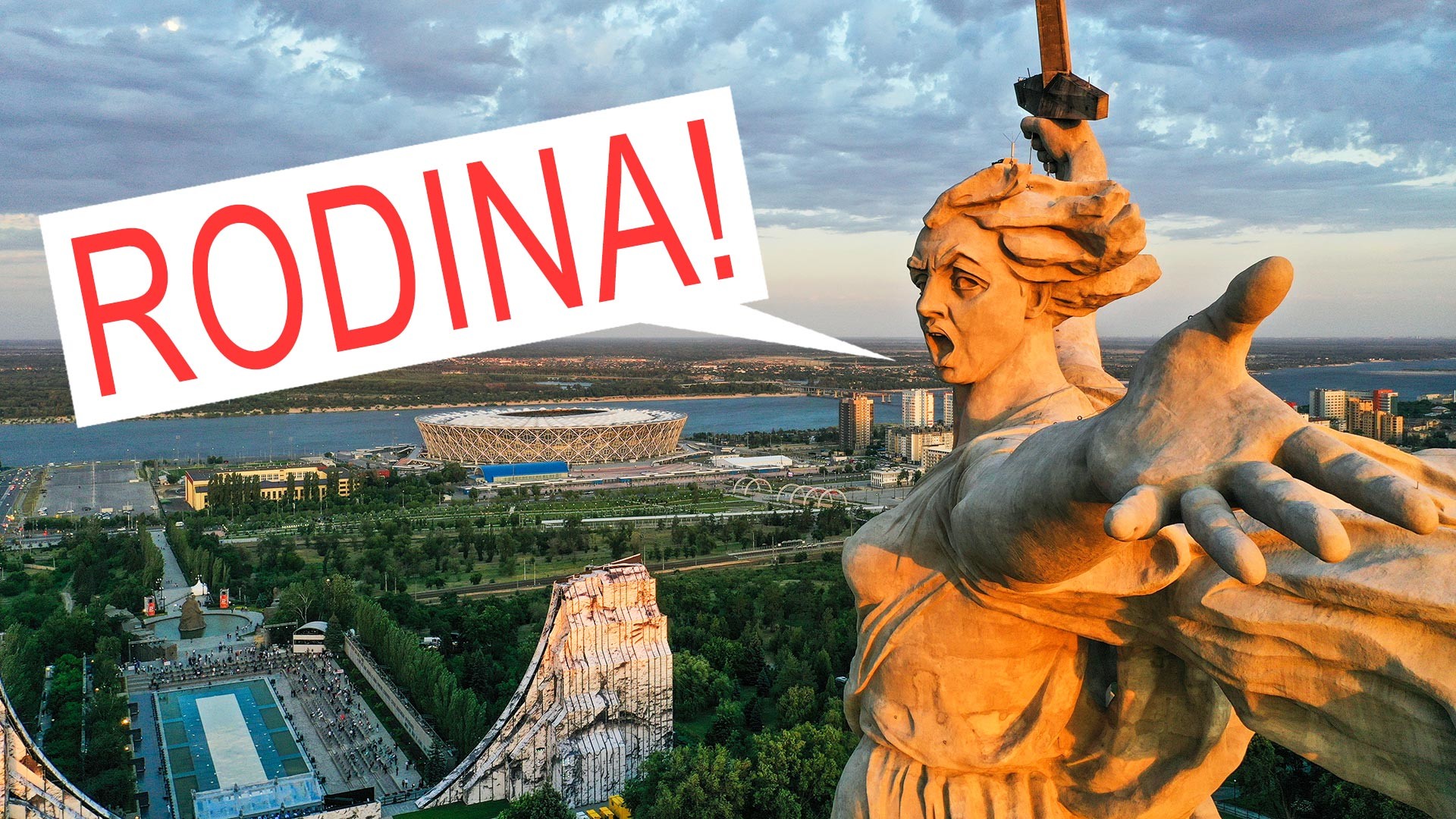 Kirill Braga/Sputnik
Motherland or fatherland? How would Russians attribute their native country? Well, English language would be envious of the many expressions that we use in a patriotic mood.

The Russian national anthem alone mentions about five words that Russians would call their country. These words have different gender and shades of meanings and they are used on several different occasions. But all of them are commonly used.

‘Homeland motifs’ were extremely popular among Russian poets and authors and they praised the country in many artsy words. Their patriotic verse is studied in Russian literature classes in schools. Here’s a quote from one of Alexander Pushkin’s poems:

Two things, divine to mortal end,
Feed heart, relieving pains of soul:
The love to ashes of your own;
The love to tombs of homeland.

“Russia is our sacred power, Russia is our beloved country.” This is how the Russian national anthem begins. (Россия - священная наша держава, or “Rossiya - svyashchennaya nasha DERZHAVA”).  In its original old Slavic meaning, this word means power and strength. DERZHAVA is a big powerful country.

Russian historical books write that Britain used to be the naval DERZHAVA. Russian tsars have always dreamed of making Russia a DERZHAVA and, actually, the tsar’s regalia, the golden globe (orb), is called DERZHAVA in the Russian language. 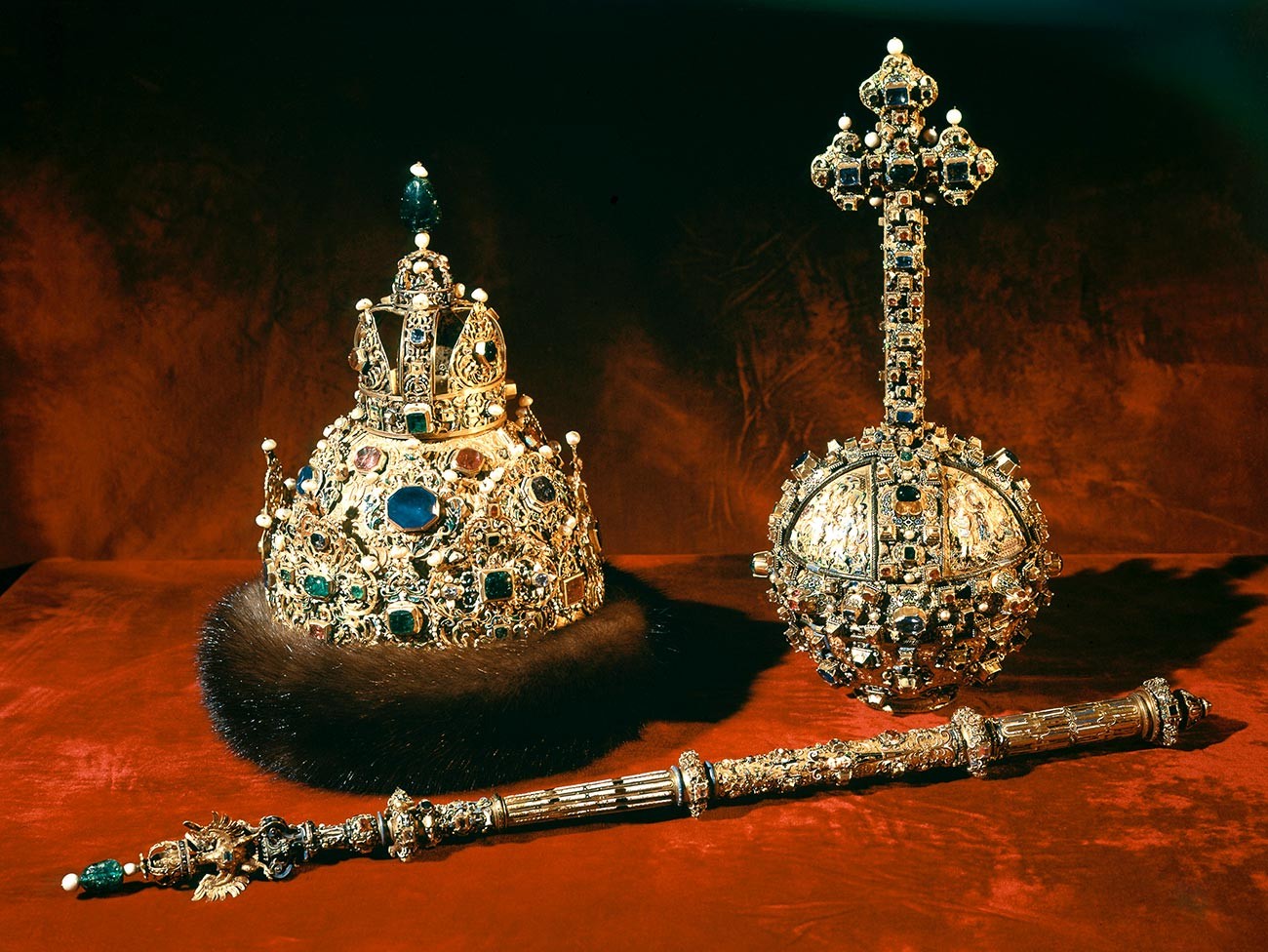 Russian tsarist regalia: the crown, the scepter and the orb

This word can be found in historical documents and poems of old authors, especially Alexander Pushkin. However, in modern times, this word is used in informal communication and most commonly in the expression “За державу обидно” (“It hurts DERZHAVA” or “I am offended for the DERZHAVA”). Usually, it isn’t used in a serious way, but when chatting about politics between friends.

RODINA is, without exaggeration, one of the words that Russian kids most frequently hear from the very first classes in school. RODINA (родина) means ‘homeland’. ‘Rod’ translates as family or tribe. At the same time the verb ‘roditsya’ means to be born. So, RODINA is the place where one was born and where one’s family lives. 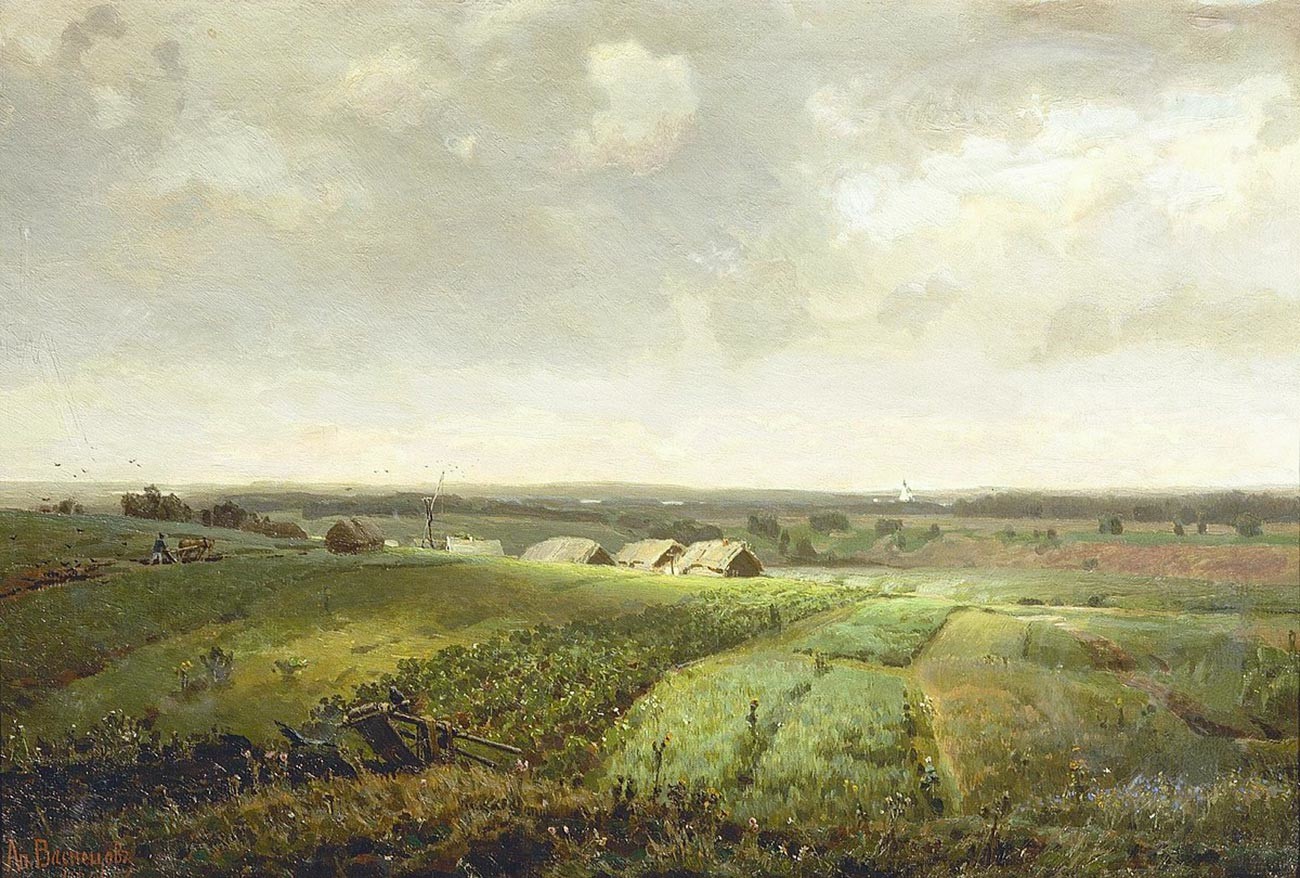 Speaking of RODINA Russians can imagine fields, birch trees, wooden countryside houses or small courtyards where they were born, where they spent childhood. There is even a notion called ‘malaya RODINA’ (“small motherland”), which refers to a certain small place where one was born. This way, one can  specify that Russia is a big motherland, while this particular place is a small cozy motherland - and this can speak for itself, be it Caucasian mountains or Far Eastern lands or extreme northern snowy cities. 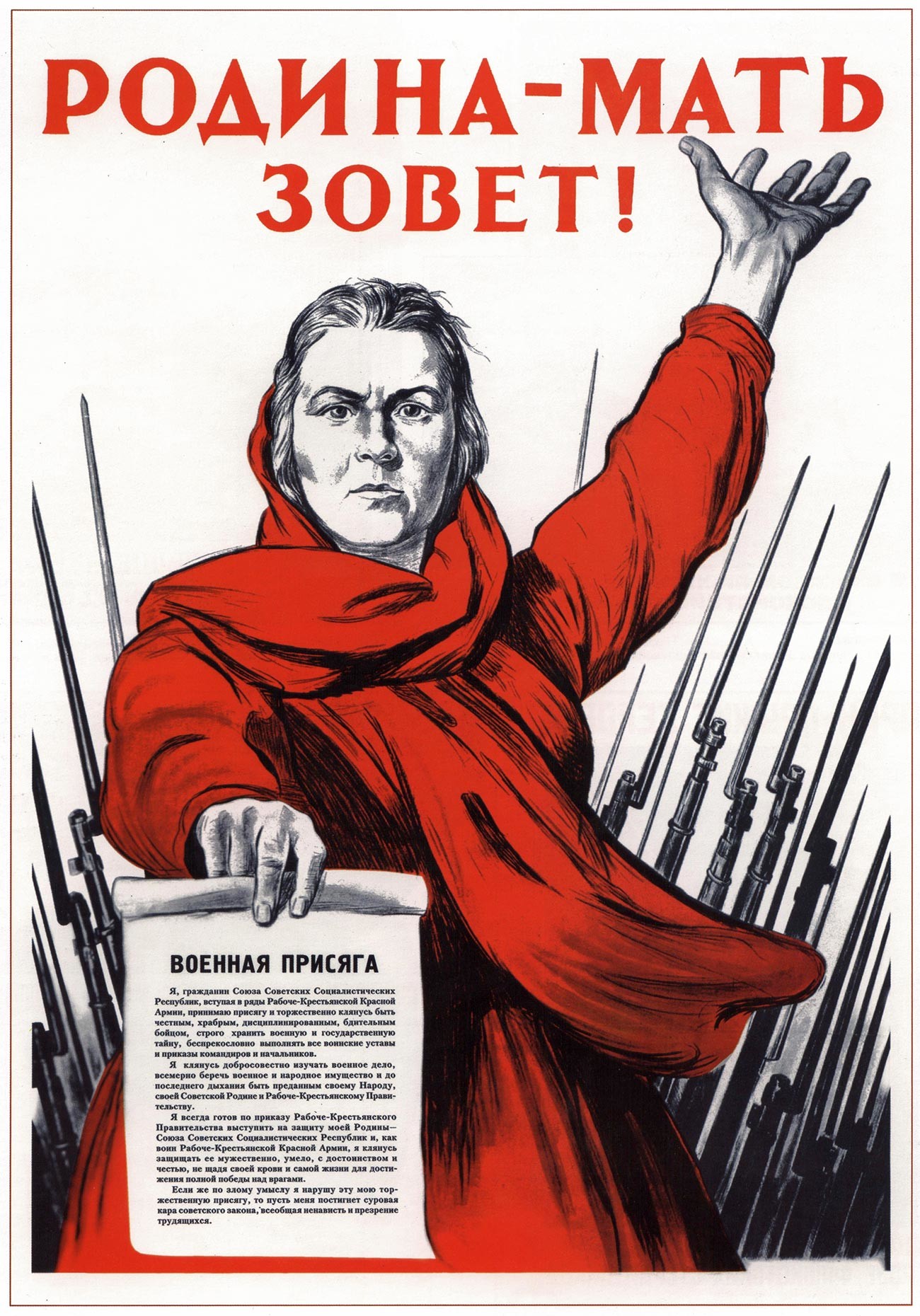 RODINA was one of the most widespread words of the Soviet official propaganda during World War II. The “Rodina-mother is calling” (Родина-мать зовет) expression from the famous Soviet poster  emphasised that it has a female gender. That it’s not authorities, but a mother who is asking a soldier to fight. 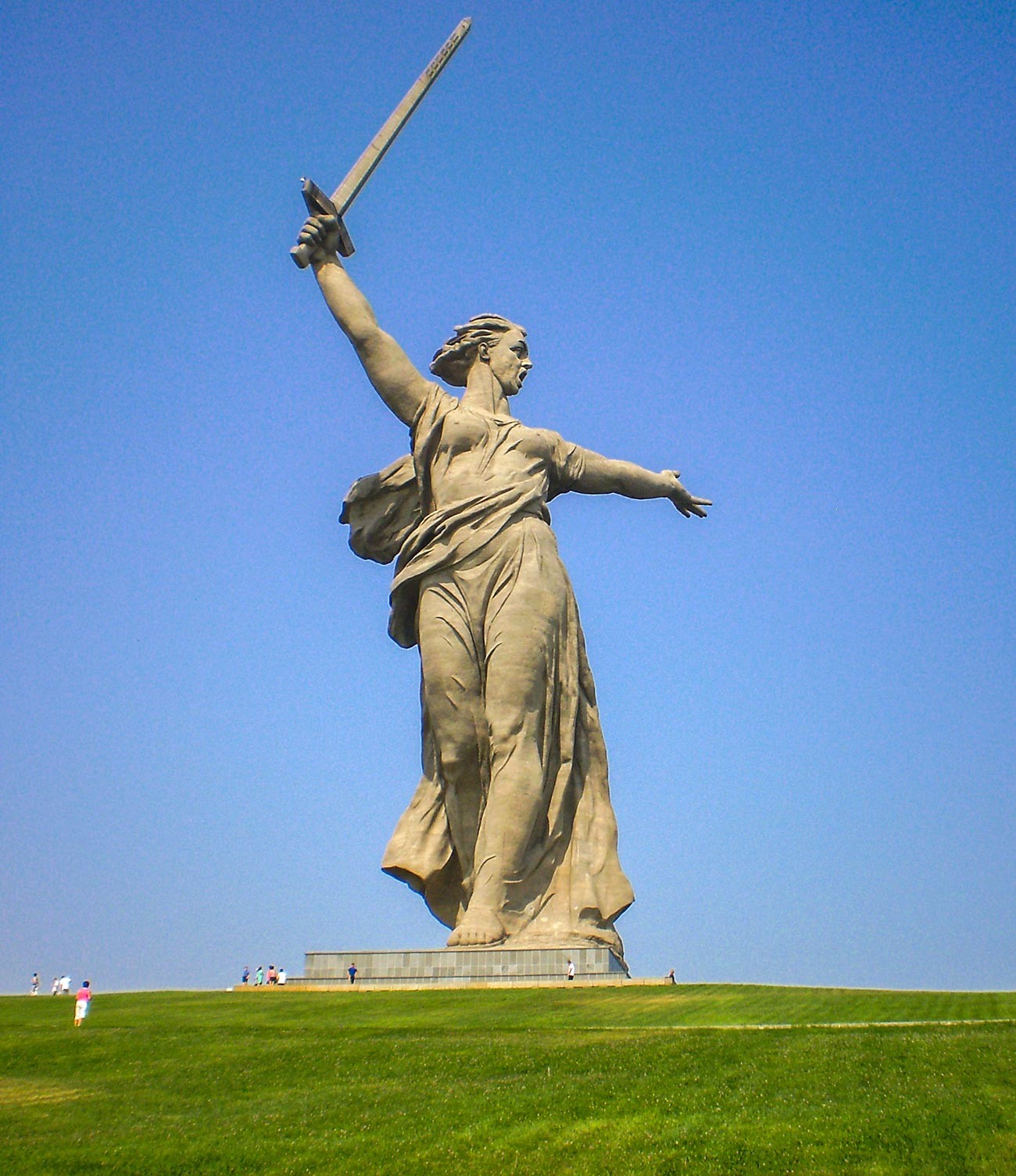 'The Motherland Calls' monument in Volgograd

Across the Soviet Union, there are now several monuments dedicated to РОДИНА-МАТЬ. One of the most famous ones is situated in Volgograd (former Stalingrad).

Both words have origins from the word ‘father’, отец [otets] in Russian, and both mean “the land of fathers” (страна отцов). They are the closest translation of ‘fatherland’ in Russian. Both words are also used in the Russian national anthem.

OTCHIZNA is a little archaic. We can see it in the old poetry and in official documents and letters. OTECHESTVO is more commonly used and, while RODINA is usually a more casual and cozy word and talks about the land, OTECHESTVO usually refers to the state and is connected with patriotism. 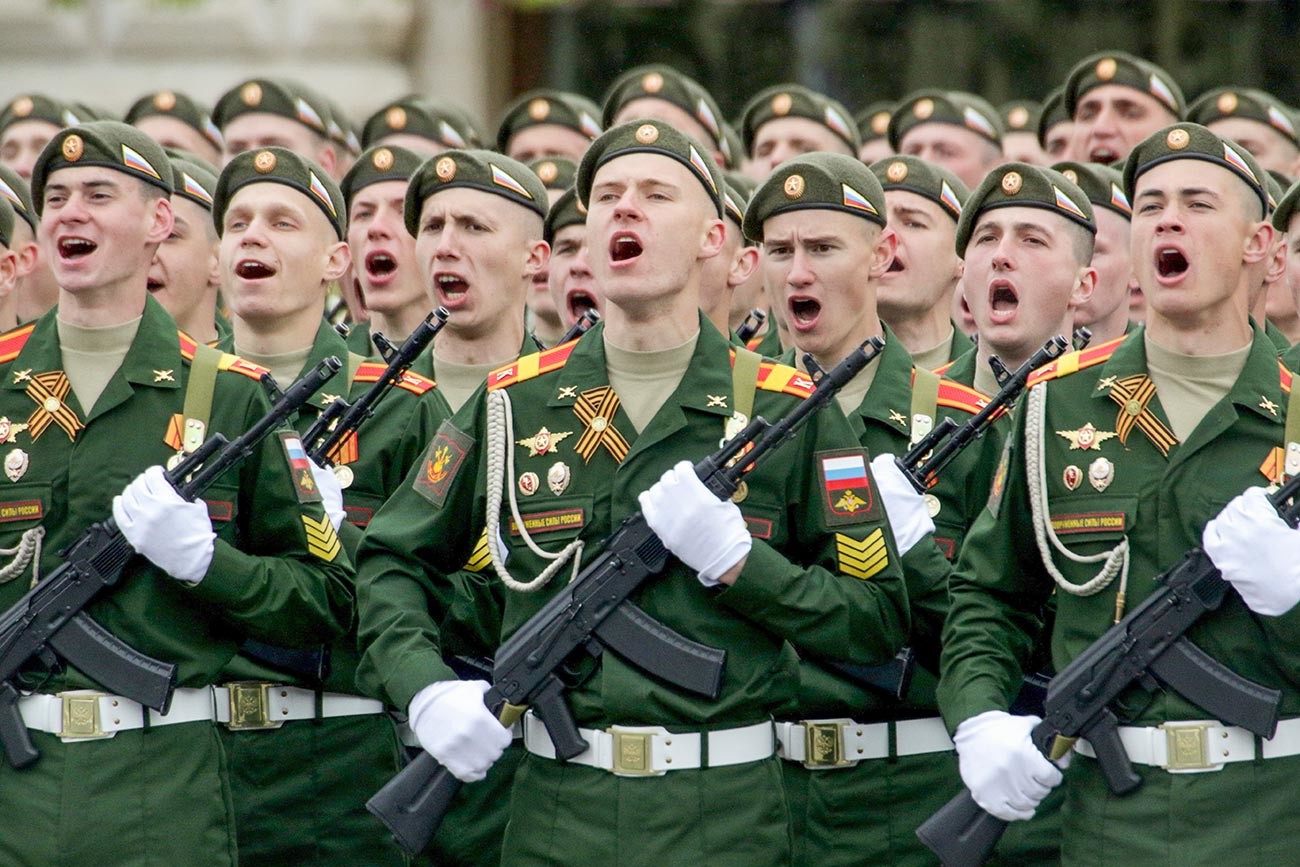 OTECHESTVO is also a word used in the modern military service in Russia. There is a holiday called the ‘Fatherland Defender’s Day’, which literally translates as the day of OTECHESTVO defenders. There is also a state order ‘For Merit to the Fatherland’. 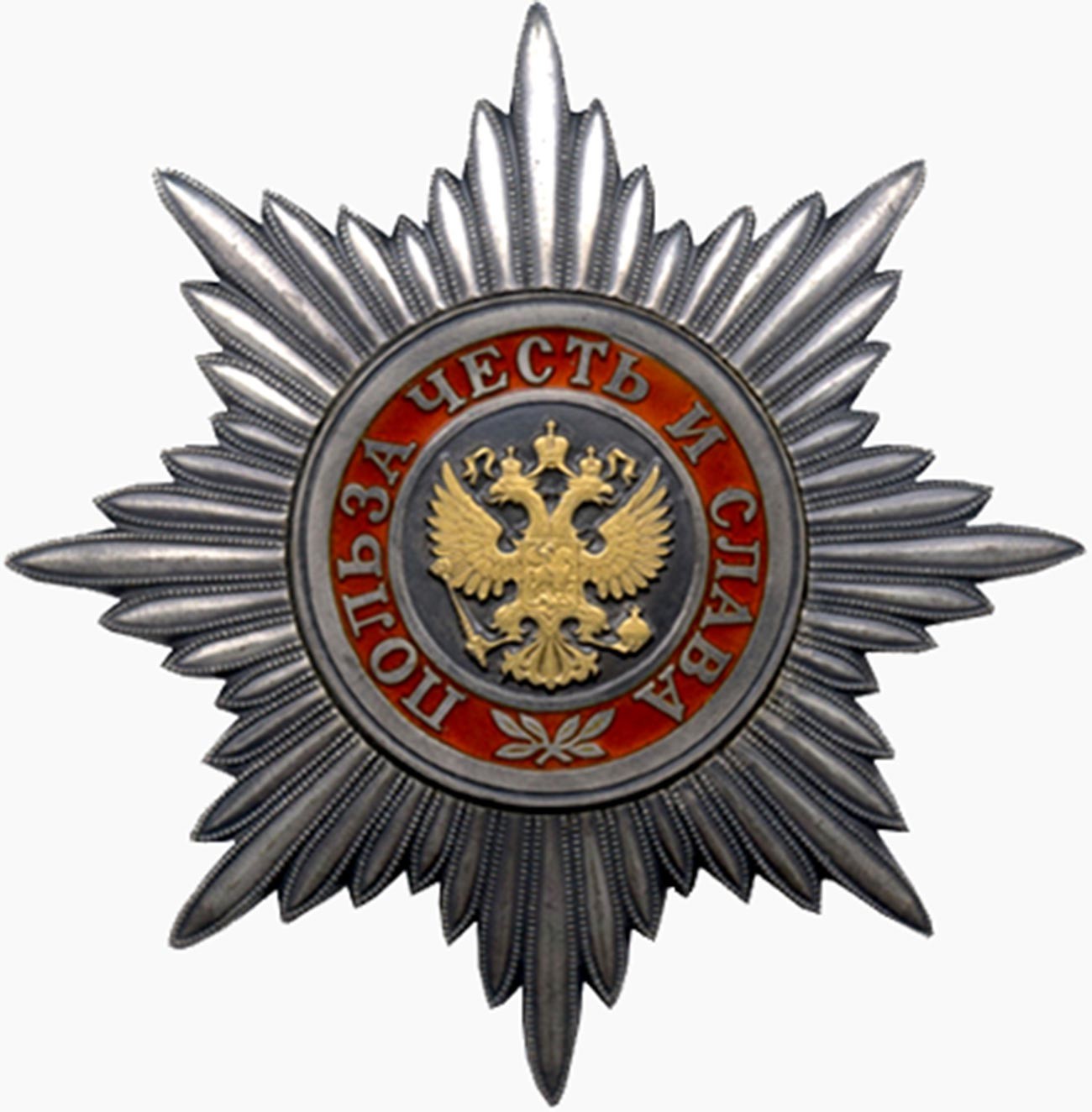 Order 'For Merit to the Fatherland' 1st class

“Our beloved country!” - the second expression in the national anthem. Russians LOVE their land and call it ‘homeland’, ‘beloved homeland’, ‘home country’, ‘home Russian land’, ‘our country’, ‘our dear country’, ‘dear land’ and so on. NASHA (our) STRANA (country), RODNAYA (home, native), LYUBIMAYA (beloved) are the most used words here. 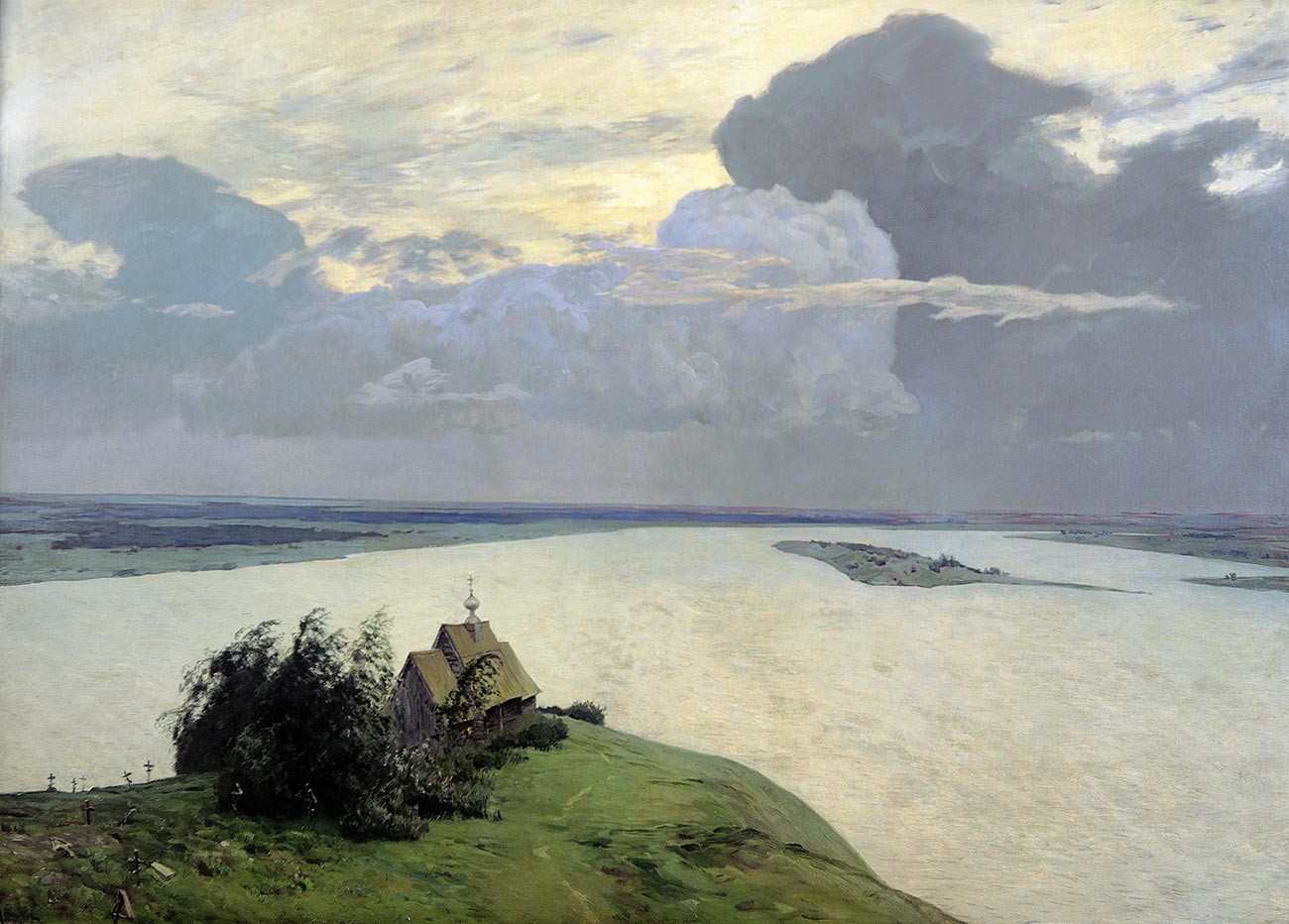 Over Eternal Peace, one of the most 'Russian' landscape

There used to be a TV show called ‘NASHA RASHA’ playing with Russian word ‘nasha’ (‘our’) and the English pronunciation of Russia. And in a half humorous, half patriotic way, this show said that foreigners call us ‘RUSSIA’, pronouncing it as they do (and not ROSSIYA as Russians do), because they are just envious of us that Russia is OUR country!