10 Russian words that are used only in regions 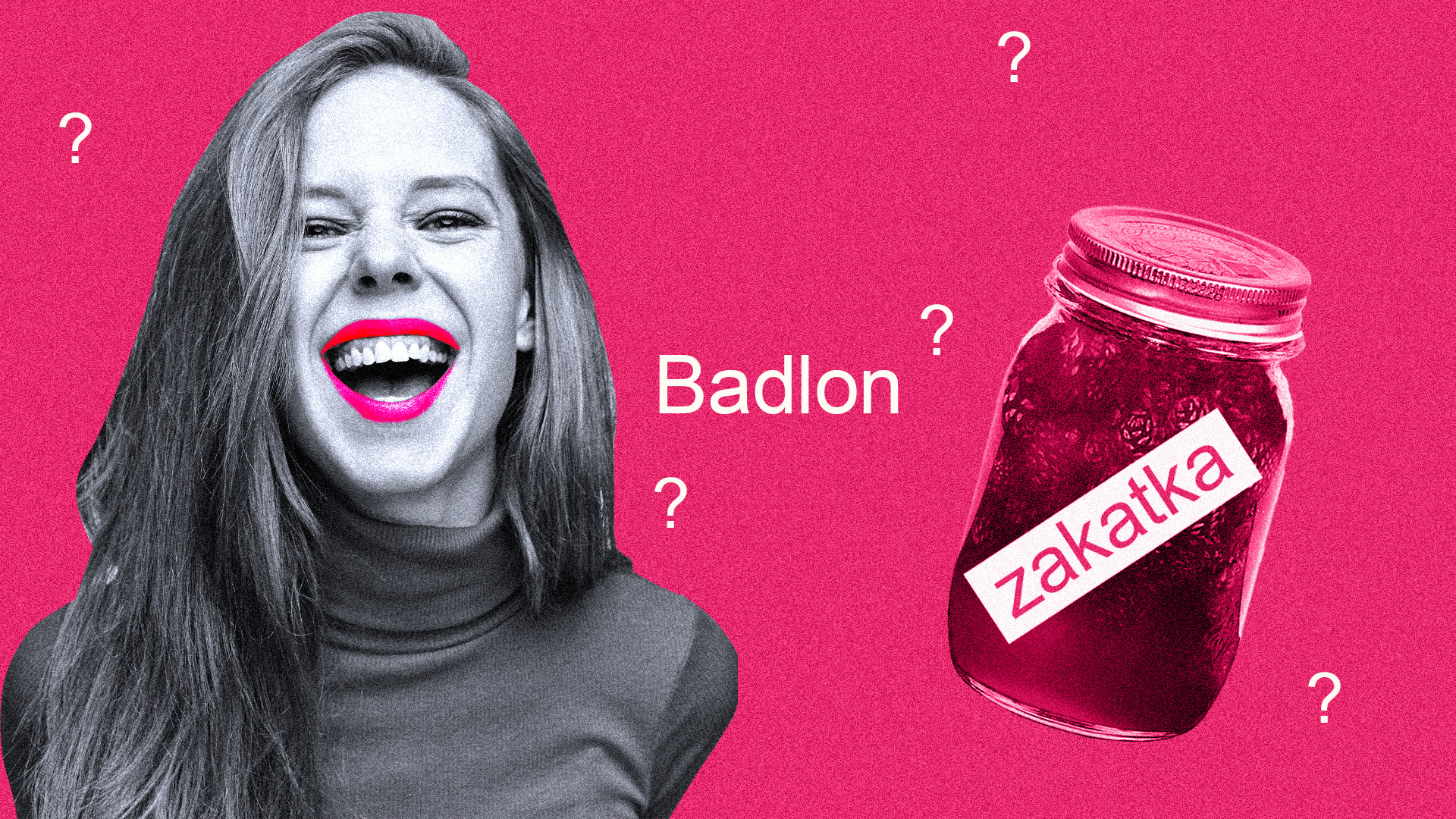 Linguists distinguish only three groups of Russian dialects: northern, southern, and central, and all of them are understandable for each other. However, there are a lot of words and phrases that are not clear even for a Russian from another region. Here are the most used modern regional words, according to the recent research by the Vinogradov Russian Language Institute and Yandex IT-company, who studied online articles and comments of 6 mln users (in total, more than 11 bln words). 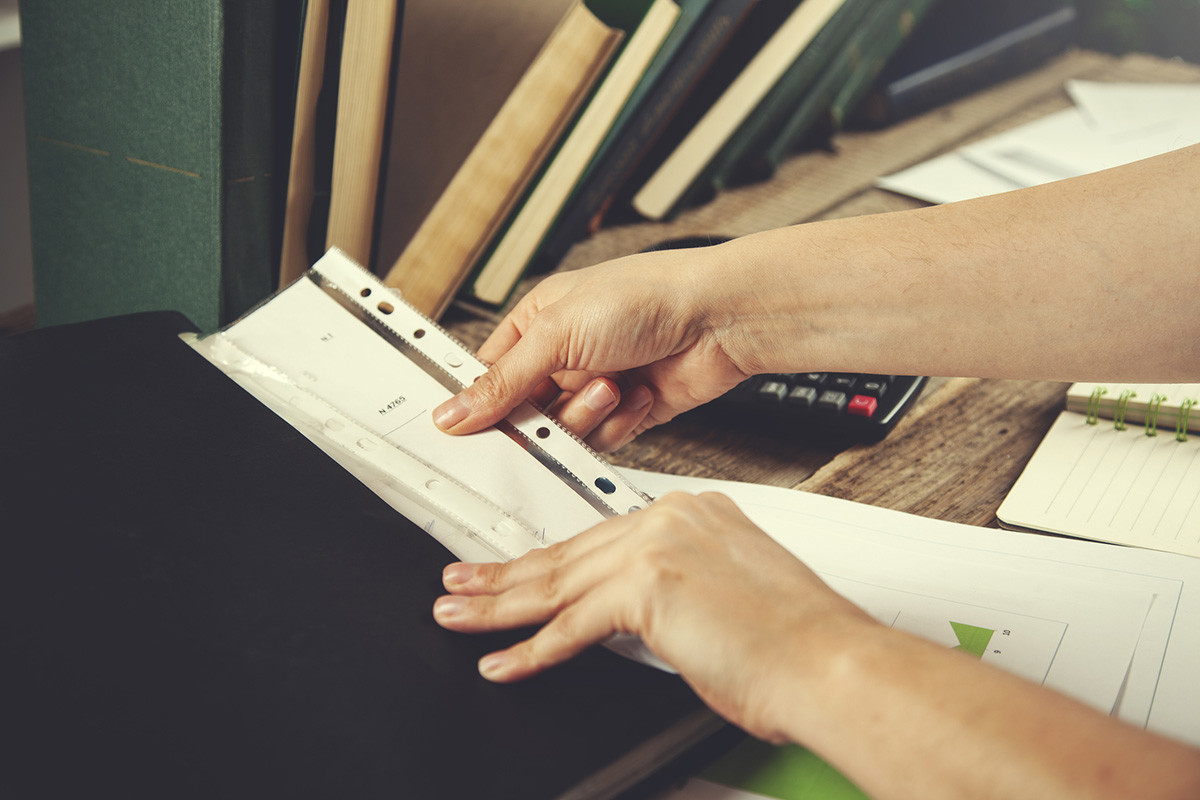 In most Sibrian cities, from Krasnoyarsk to Tomsk, a perforated sheet protector is called a multifora, which means “many holes” in latin. In other Russian regions, such a document bag is simply called a “file”. 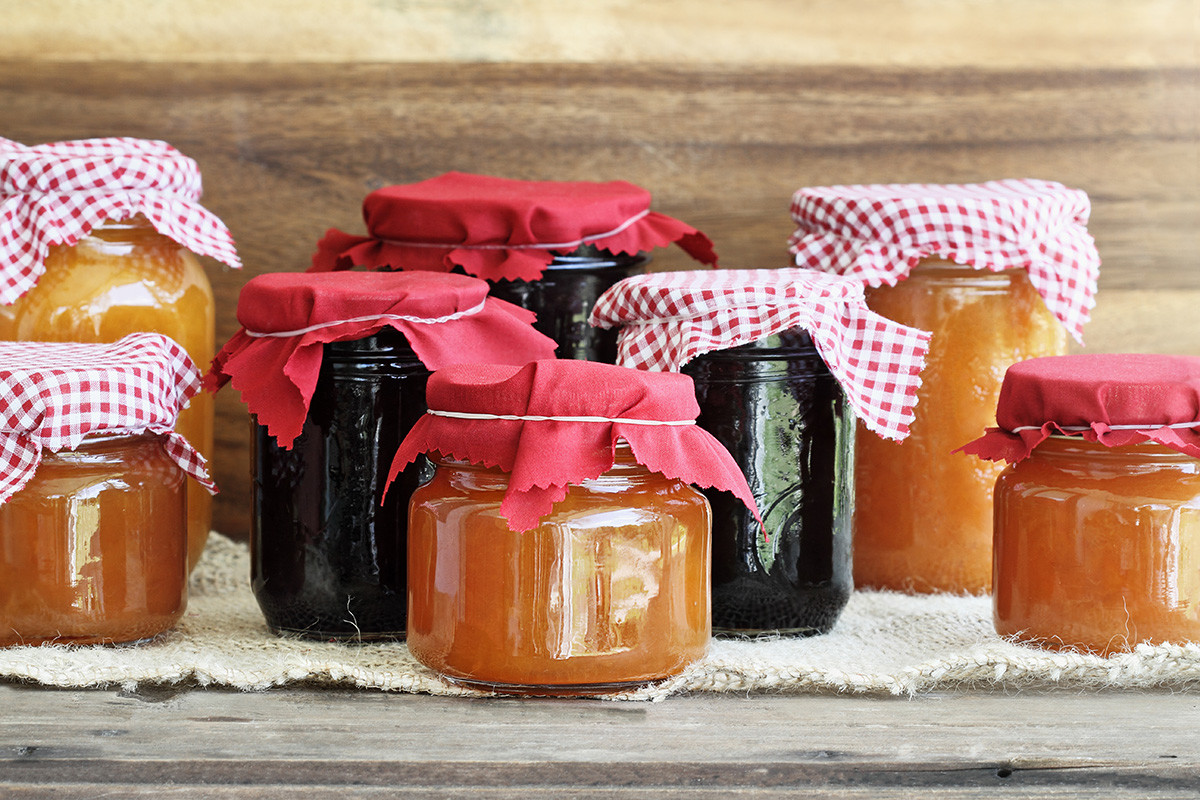 “A granny brought me some zakatka,” you can often hear in Astrakhan or Crimea. This is what locals call home-made preserves in the southern Russian regions. The word originates from the verb zakatyvat (to do canning). 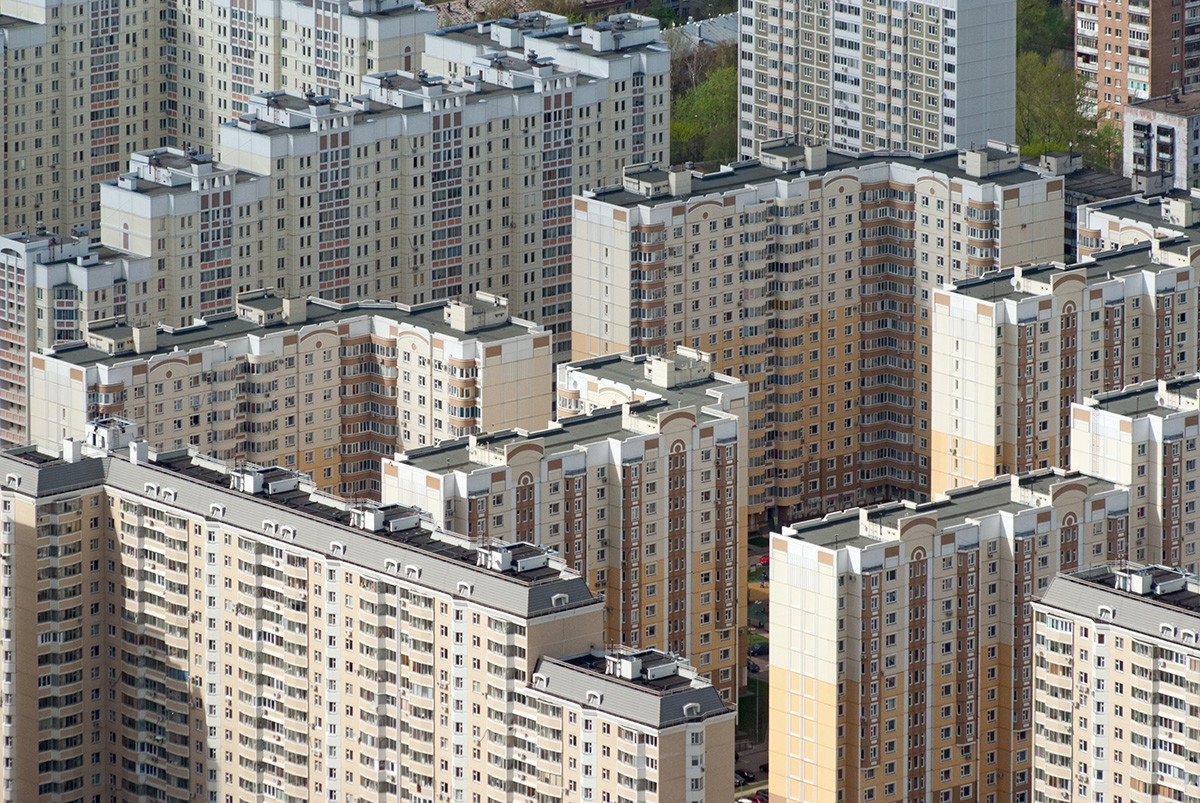 Muscovites call their new residential areas cheloveyniks: a mix of the words chelovek (human) and muraveynik (anthill). These areas are built up with huge apartment complexes that fill thousands of people on a small territory and a person really must feel themselves a small ant in a big world. 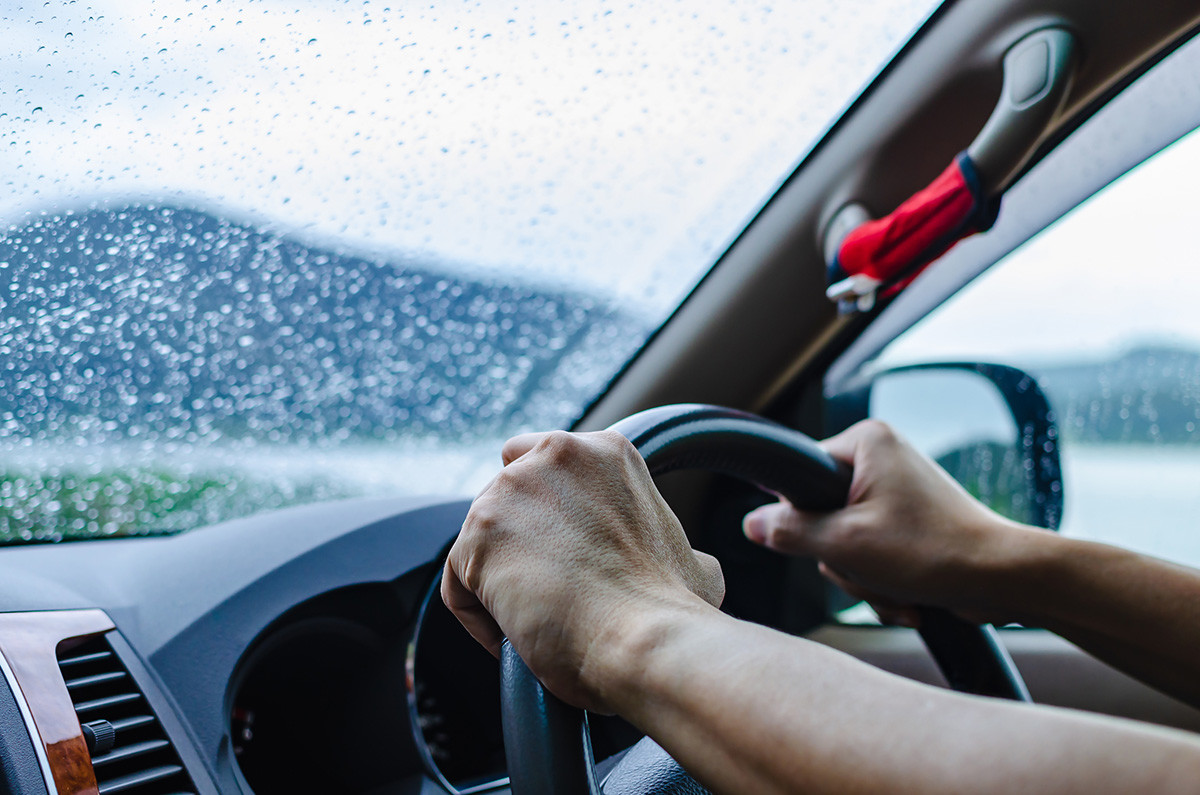 When in Vladivostok or Khabarovsk, don’t be surprised if you hear something like: “I drive only pruls.” This weird word means just right-hand-drive cars: a mix of the words pravy (right) and rul (steering wheel) - and used only in the Far Eastern regions of Russia. The close proximity to Japan means such cars are more popular there than left-hand. 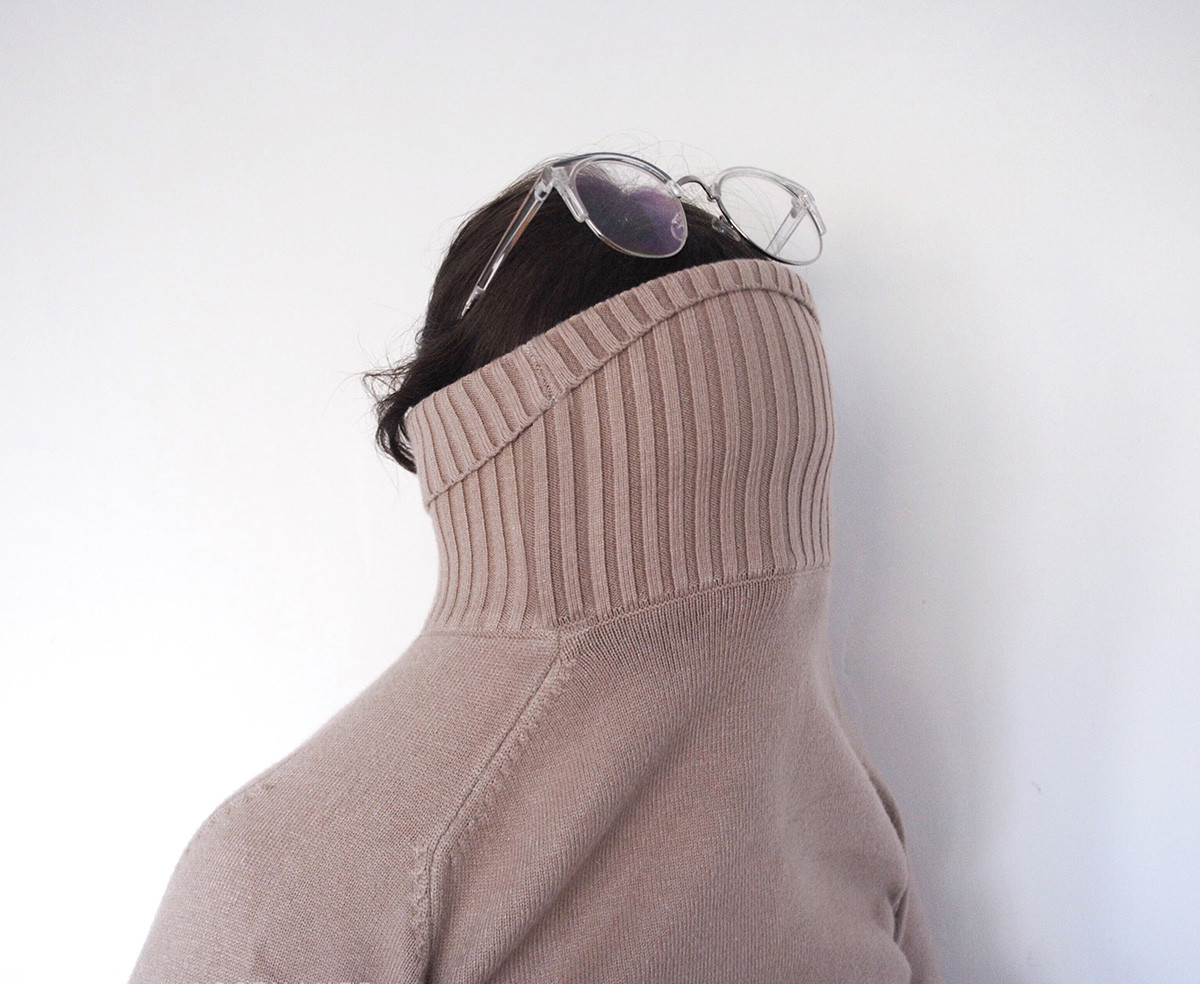 A turtleneck is known in St. Petersburg and its surroundings as badlon. Linguists say it originates from the type of fiber called ‘ban-lon’ used for the clothes that was popular in the 1970s. In other Russian regions, a turtleneck is called not less weird - vodolazka (from the word “diver”). The thing is that this sweater was actually a part of a diver’s uniform. 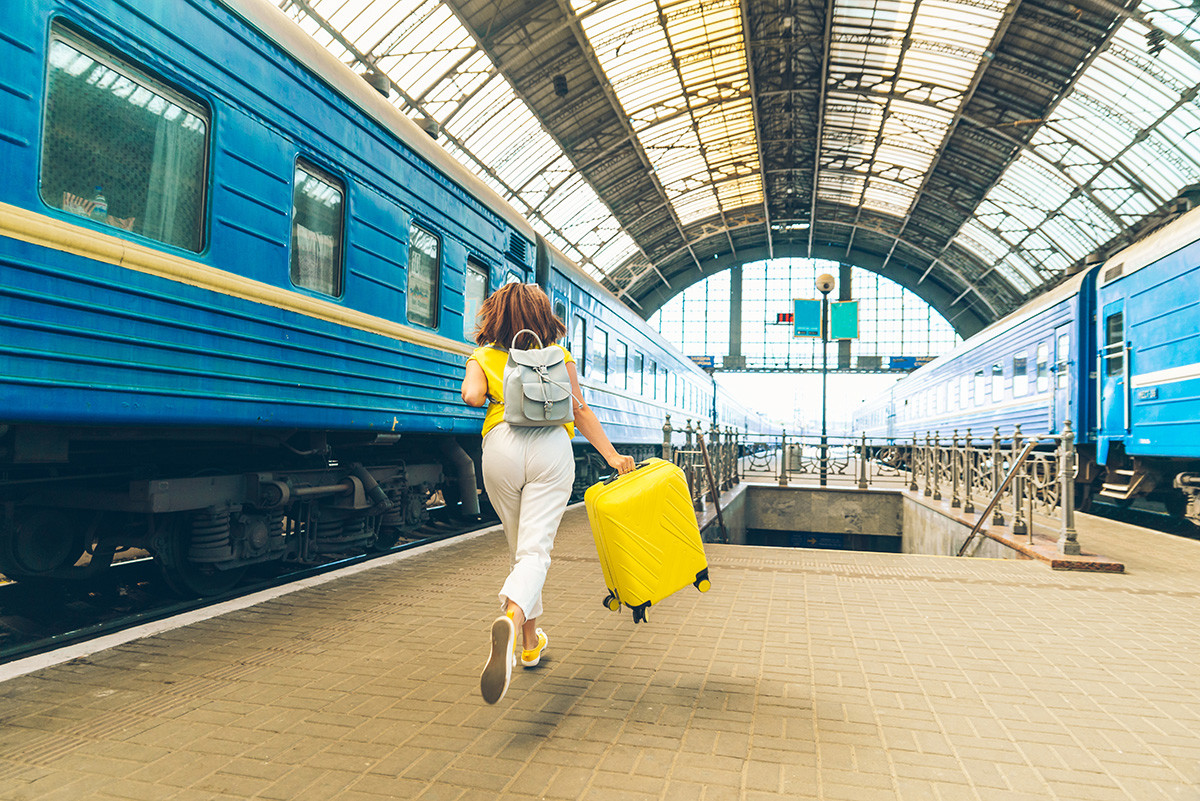 How to say ASAP in Russian? In Krasnodar and Rostov-on-Don, locals say it like this: “We need to do this task srochno-obmorochno!”  This is the mix of the words “urgent” and “faint”. Sounds rather funny, but very clear! 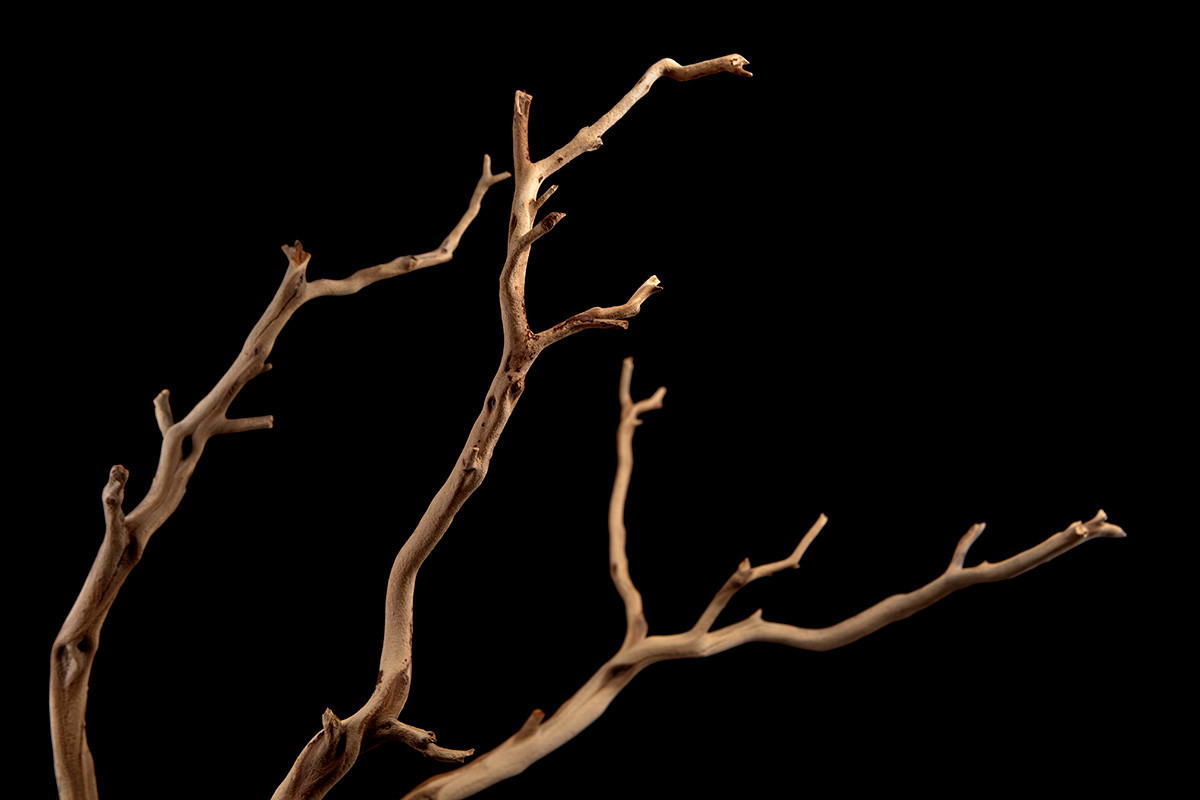 In the Urals, a twig is called a vichka. Linguists say that it may be the old name for a shepherd’s twig. However, vichka sounds more or less similar to vetka, which means twig in other Russian areas. 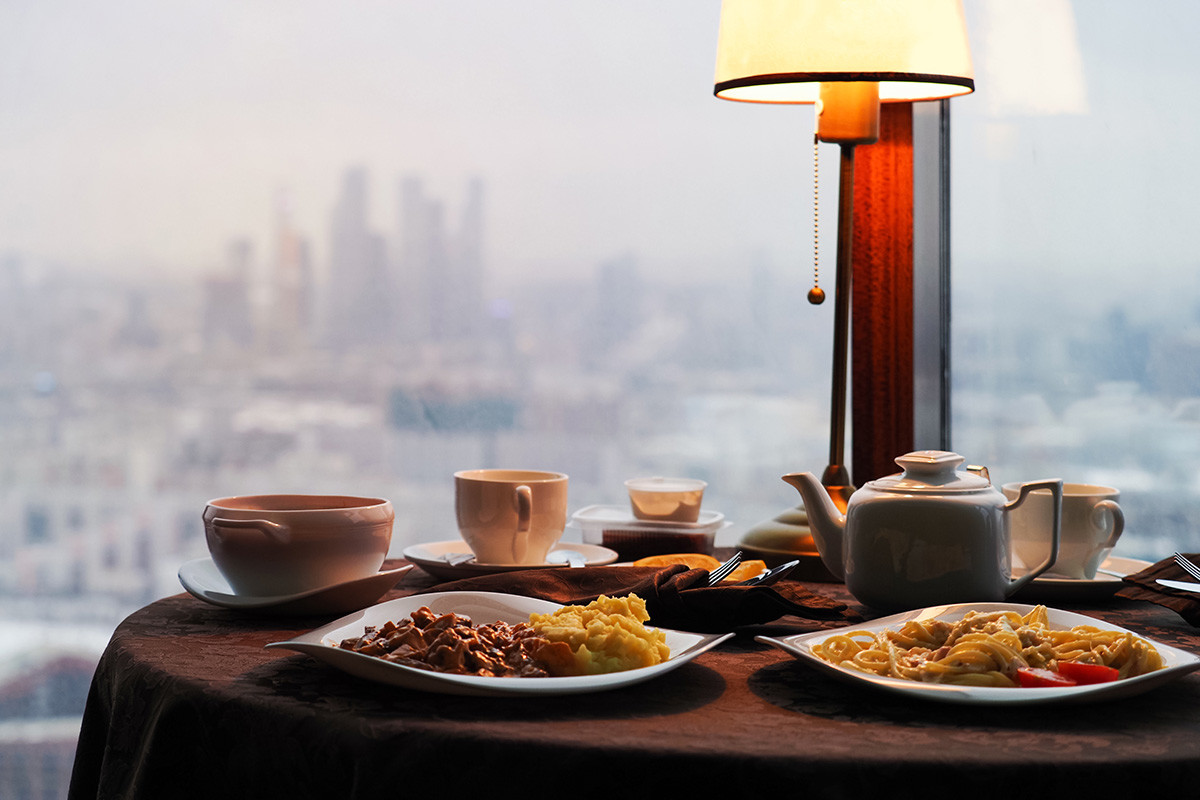 This is one of the most popular words in Moscow (and nearby regions) to define restaurants. Yedalnya originates from the verb yest (to eat) and means that a person is going to a restaurant just to eat, not to discover a new high-level kitchen or take a selfie in a pretentious interior. Food only! 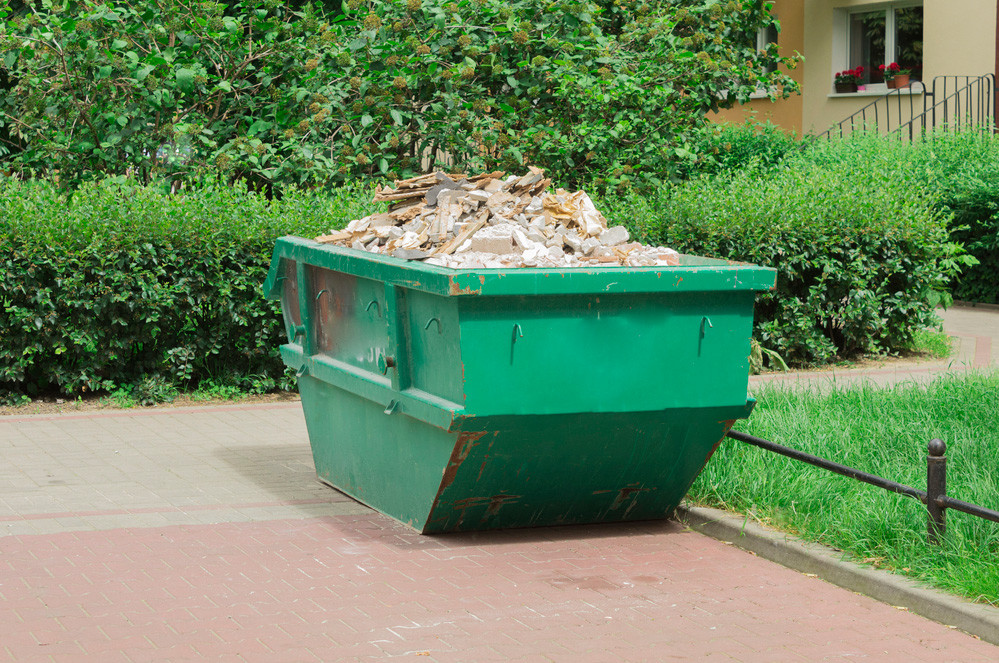 In Kaliningrad media, you can find lots of articles about the importance of keskas. This typical Kaliningrad word is for big trash containers that are usually established in residential areas, offices’ yards or construction sites. In the 1990s, the German company Keske supplied such containers to Kaliningrad with their logo and locals adopted this word. In Vologda and Kemerovo, however, a trash container is called a mulda, short for musorny (trash) container. 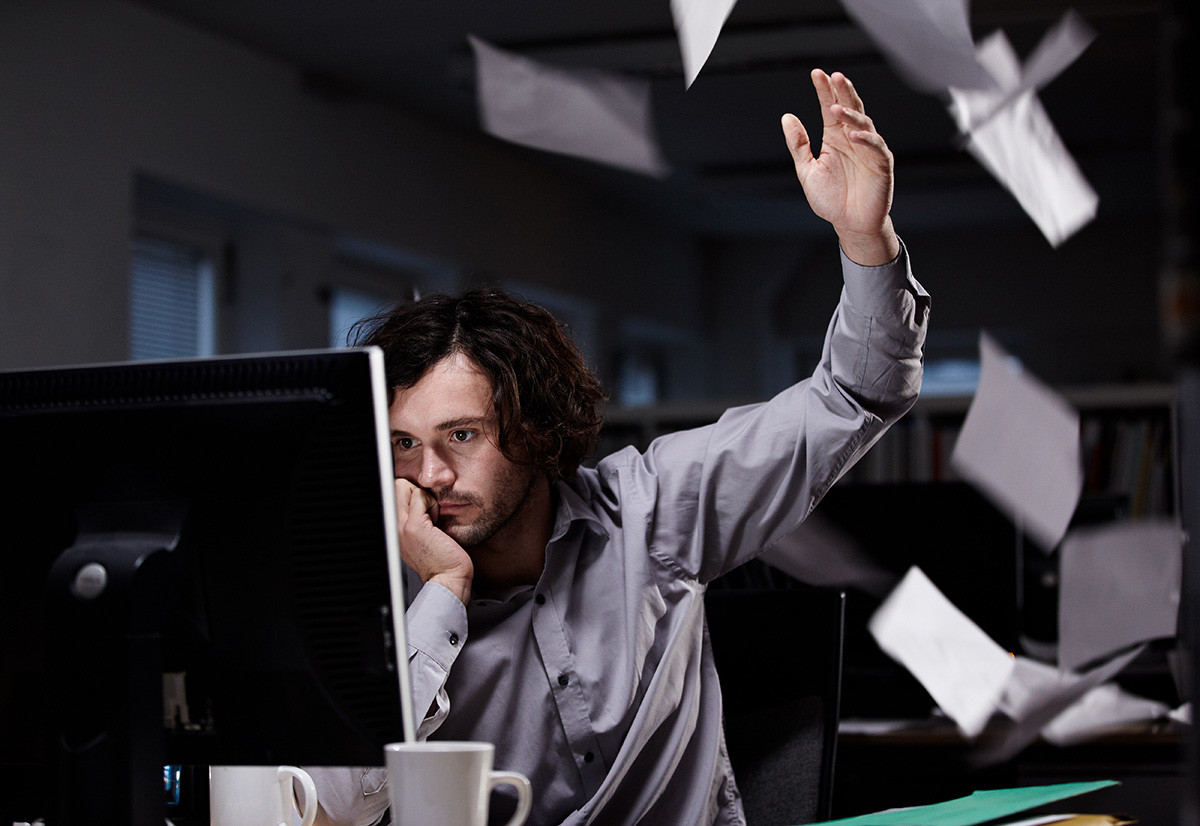 Working hard in Irkurst, Sakhalin and Khabarovsk is called kopytit. The etymology of this word is very interesting, as there are two Russian proverbs: to work hard as a house and to drop the hooves (meaning to die). The word kopytit literally means to work until you drop your “hooves” and expresses the deep sadness of the person saying it.