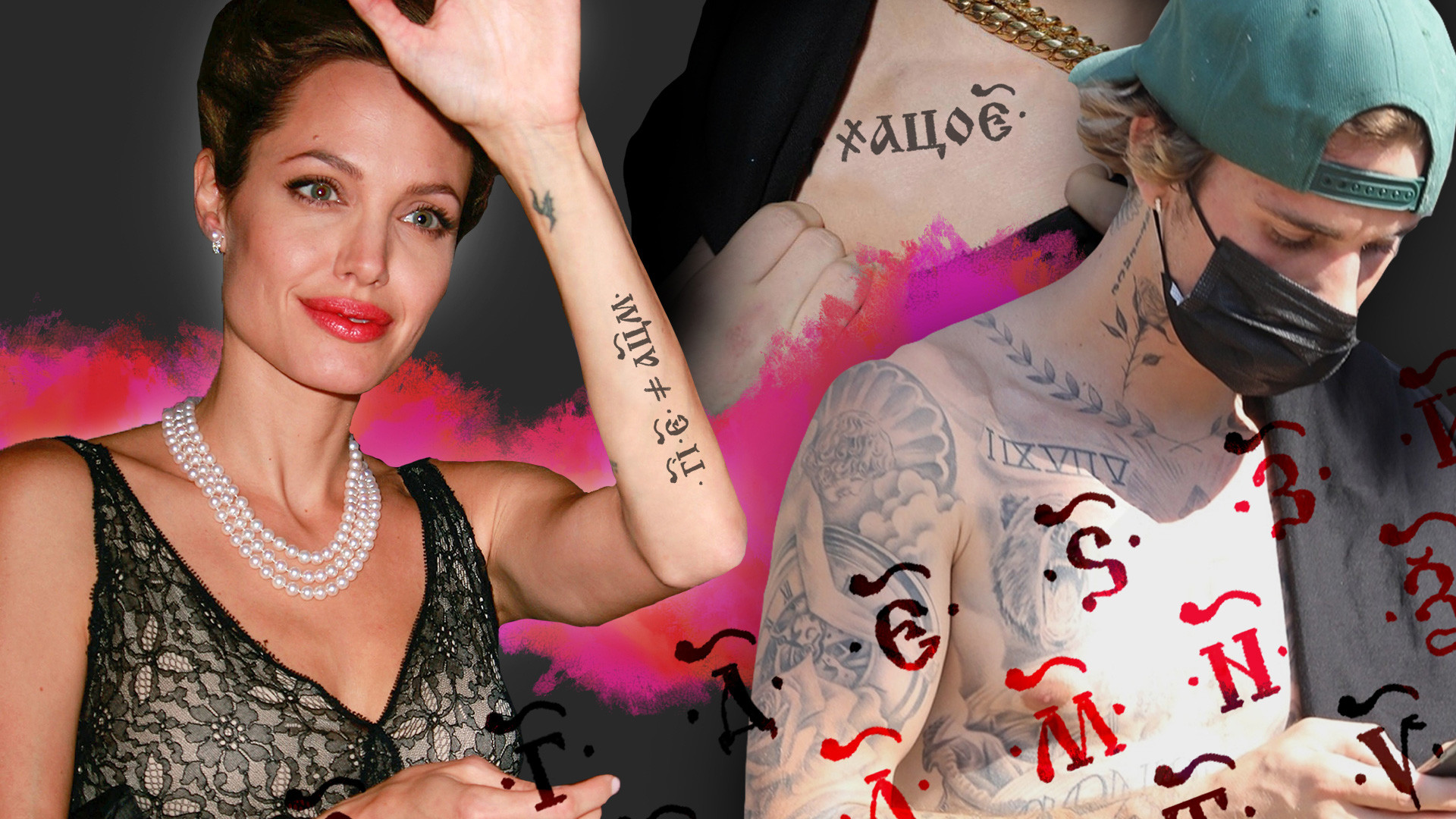 Legion Media; Getty Images; Anton Romanov
Want to count your money in Cyrillic style? Discover why the Slavs saw a flock of ravens in a million and darkness in 1,000 million.

You’re probably well aware of the existence of various systems of numerals in the world. Some people, undoubtedly, can easily distinguish between Arabic and Roman numerals, as well as their Hebrew, Babylonian, Bengali and Mongolian equivalents… But do you know what numerals were in use in Old Russia until the 18th century? Even Russians need a moment to think about that one. Some will guess it was Roman numerals, as in the rest of Europe. But they’d be wrong! The numerals were Cyrillic, and this is what they looked like: 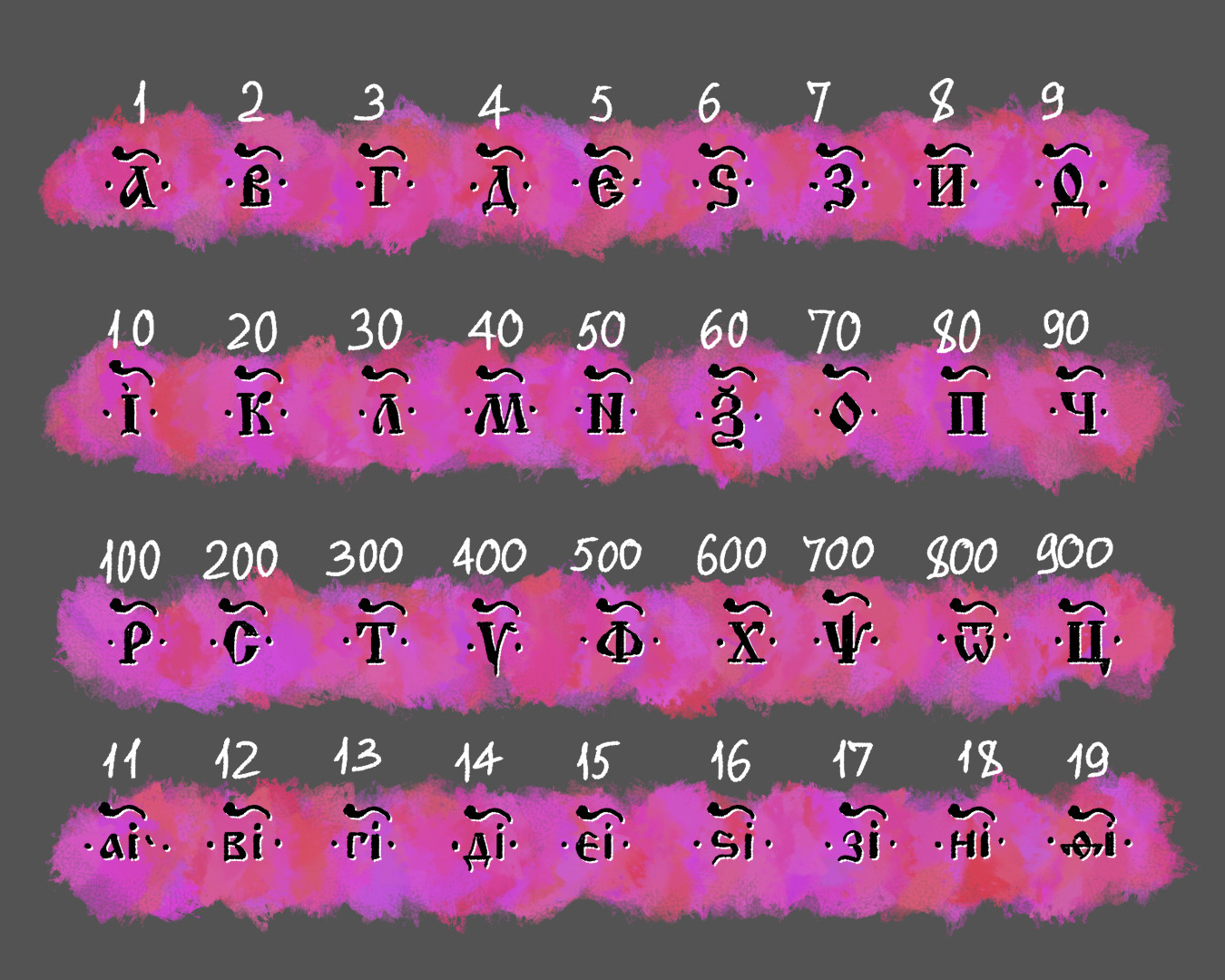 A special symbol - a wavy line called a titlo - was used to distinguish the letter from the numeral. The symbol can be placed over the whole number or just over the middle or penultimate character. Different numbers next to one another were separated by a dot at roughly half the height of the characters.

To indicate numbers from 11 to 19, a symbol was written to the right of the relevant figure which adds 10.

But how does it continue? How do you write a thousand, a million or 1,000 million? From this point on, it gets a little more complicated and interesting. 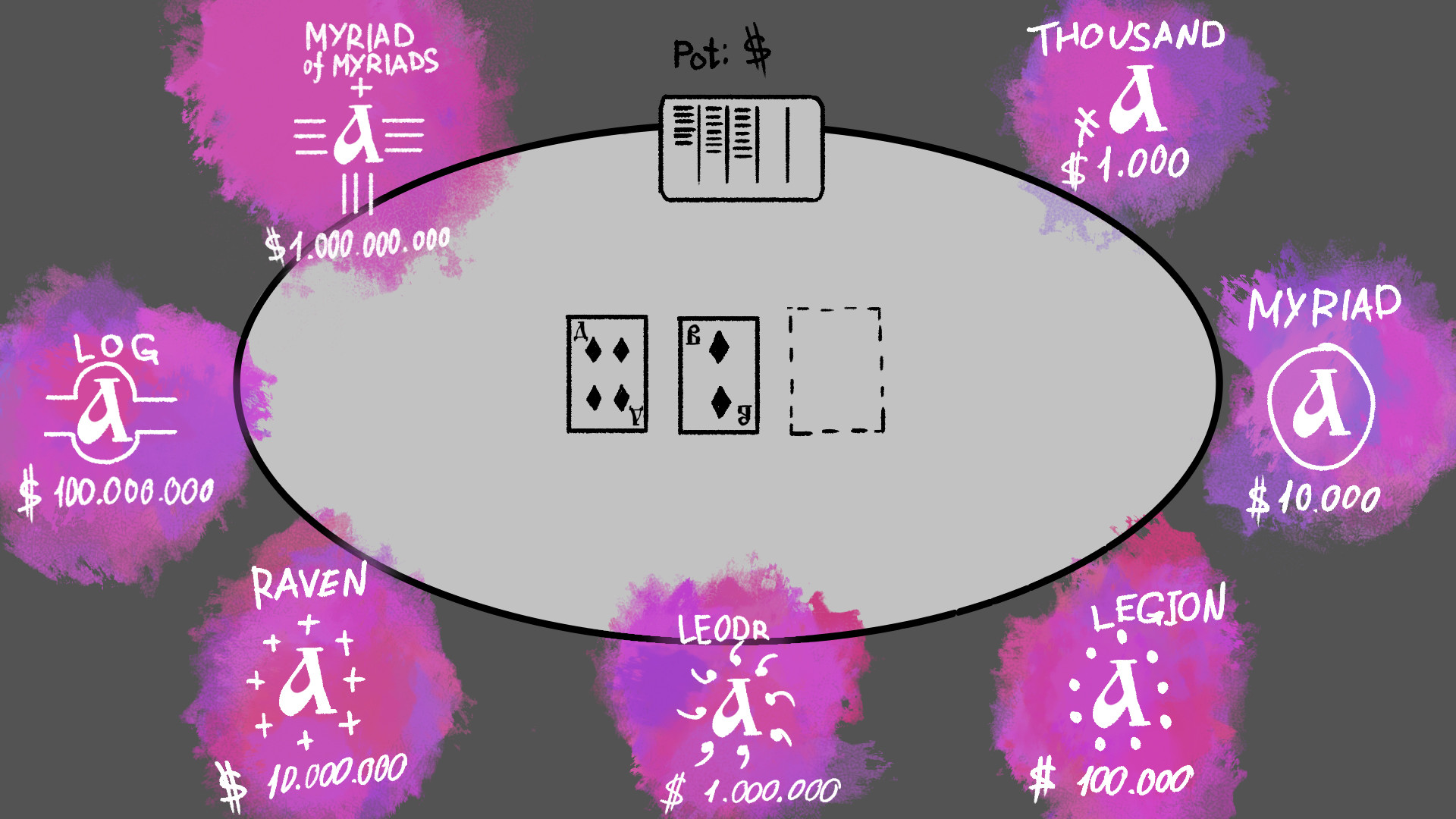 In ancient Russia, 10,000 was known as a tma (meaning a myriad, or, in today’s usage, darkness). When we use the word tma in modern Russian, we primarily mean an absence of light. But there is also a secondary, archaic meaning of the word - “a great amount” or “innumerable number”, or 10,000, in other words. This meaning was derived from ‘tuman’, the Turkic word for 10,000. Tma was the word used to describe warriors of the nomadic hordes that invaded ancient Russia.

Thus, the number 1,000 million - tma tem, or “myriad of myriads” (myriad being a word of Greek origin) - sounds to the modern Russian ear like “darkest darkness” or something to that effect. If you multiply 10,000 by 10,000 you actually get 100 million not 1,000 million. But such high numbers were rarely used in those days and people didn’t bother to remember the words or count the noughts.

But that’s not going to stop us:

- How much did you earn last year?

- Well, he earned many of the darkest darknesses of bucks just last week!

The symbol for 10 million most probably became known as a voron (raven or crow), thanks to the little crosses resembling birds that encircle it. Similarly, because of its stick-like diacritical marks 100 million became a koloda (trough or log).

And there were no words or symbols for numbers above 1,000 million. But who needed them in those days? As the saying went regarding such numbers:

“Anything above that is beyond human comprehension.”

By the way, the number zero was nowhere to be seen in the Cyrillic number system.

And now for the most important question: How are you going to apply your new-found knowledge?

Well, it’s up to you. Any way you see fit and however the fancy takes you. For example, you could order yourself a wristwatch with a Cyrillic dial. 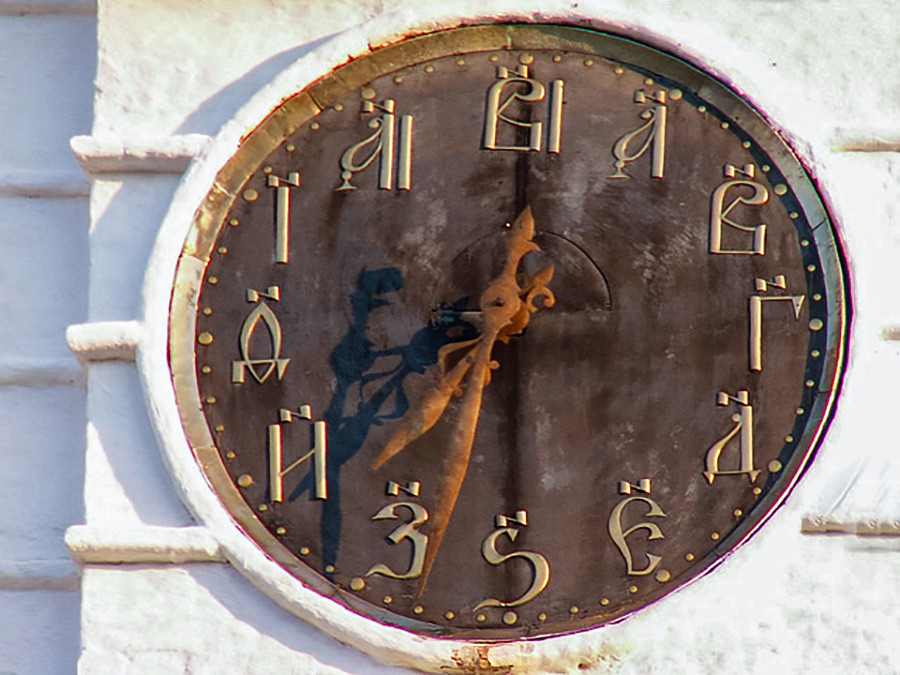 You could write in Old Slavonic numerals how much money different people owe you or the balance you have in your account. Remember that the Cyrillic for the Year of Covid is written as ҂в҃к۰, that the virus itself has the number ۰ѳ҃і۰ (19), and that in the recent election Trump notched up ۰сл҃в۰ votes. Hide the key to the arithmetic formula from everyone and count the number of people in the world (we are approaching 7,830,000,000; clue - you will need three symbols from the poker players in the picture above and three numerals from 1 to 9), see in the New Year of ۰҂вк҃а۰, or just do some encrypting.

You could also, for instance, get yourself a tattoo of a memorable date in Cyrillic numerals.

Angelina Jolie has Buddhist mantras, Arabic symbols, geographical coordinates and Roman numerals adorning her body. If she knew about Cyrillic numerals, we are sure she would get a tattoo with the date on which Winston Churchill promised “blood, toil, tears and sweat” in the war against Nazi Germany. This is what May 13, 1940 would look like on her arm: 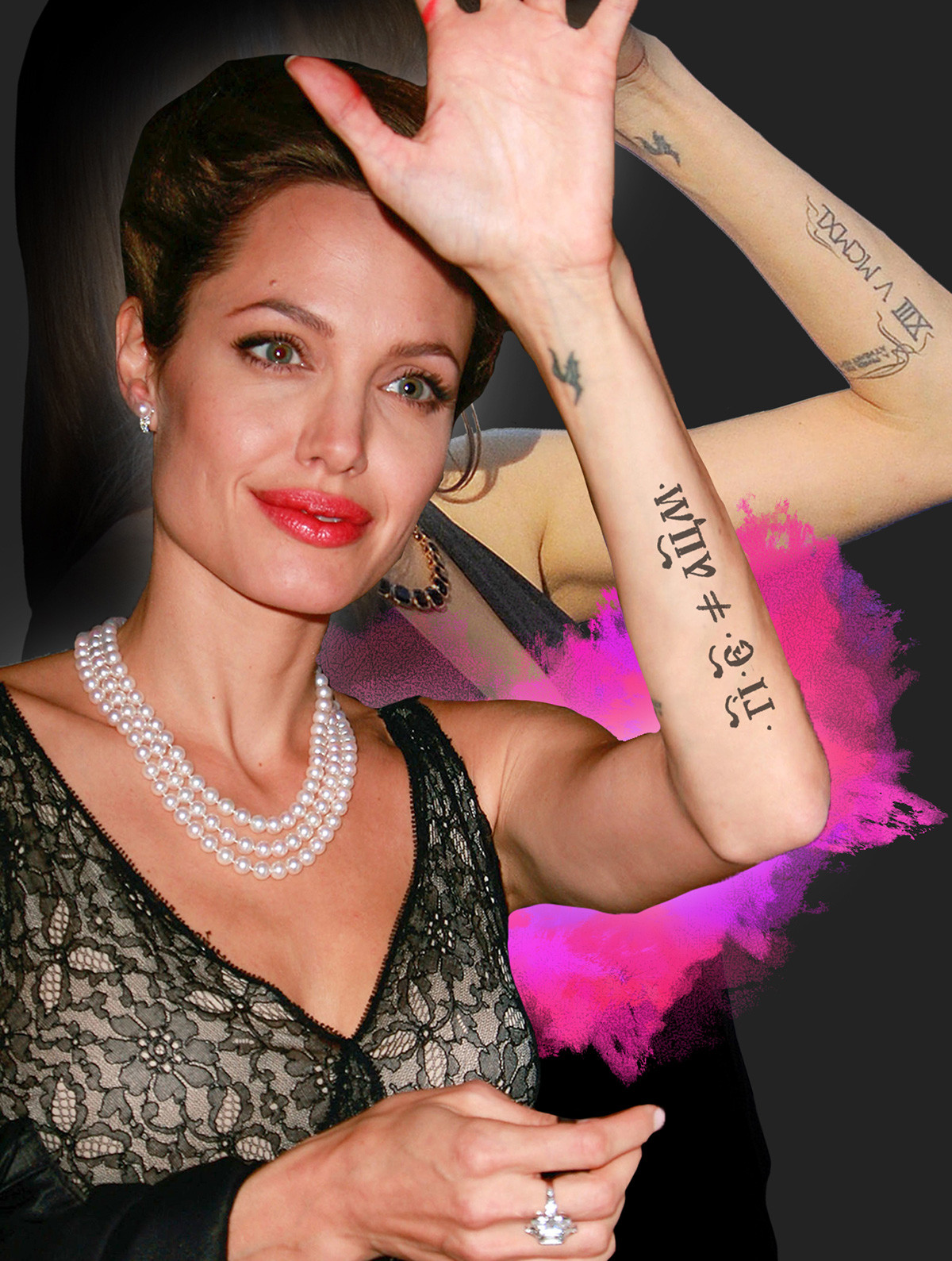 Or take Justin Bieber. He loves his mom so much that he had her date of birth tattooed on his chest. He had it done in Roman numerals and not very correctly, but that’s his problem. The year 1975 in Cyrillic numerals looks like this: 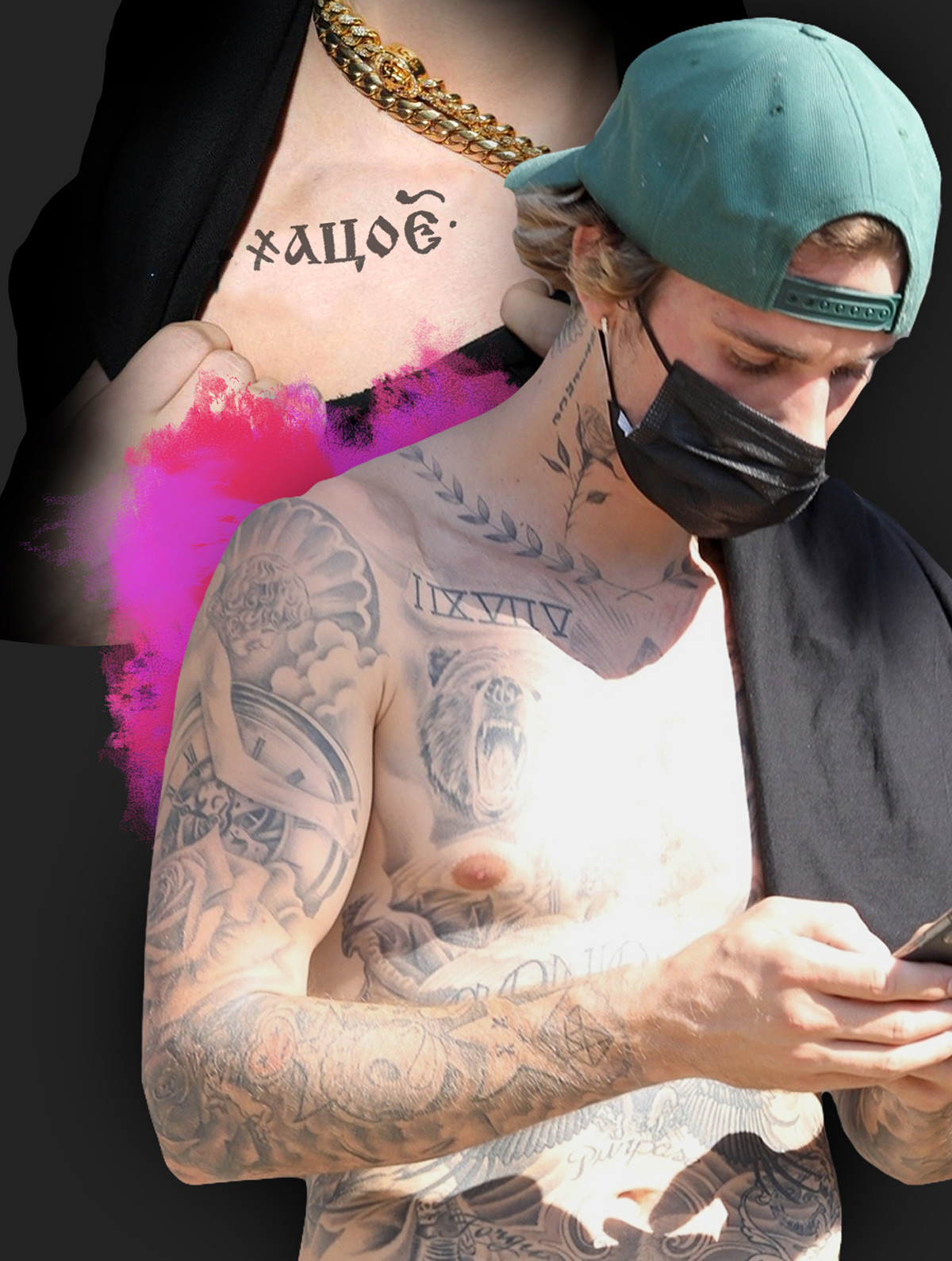 And what does your date of birth look like in Cyrillic numerals? (All right then, we won’t inquire about the balance on your account!) 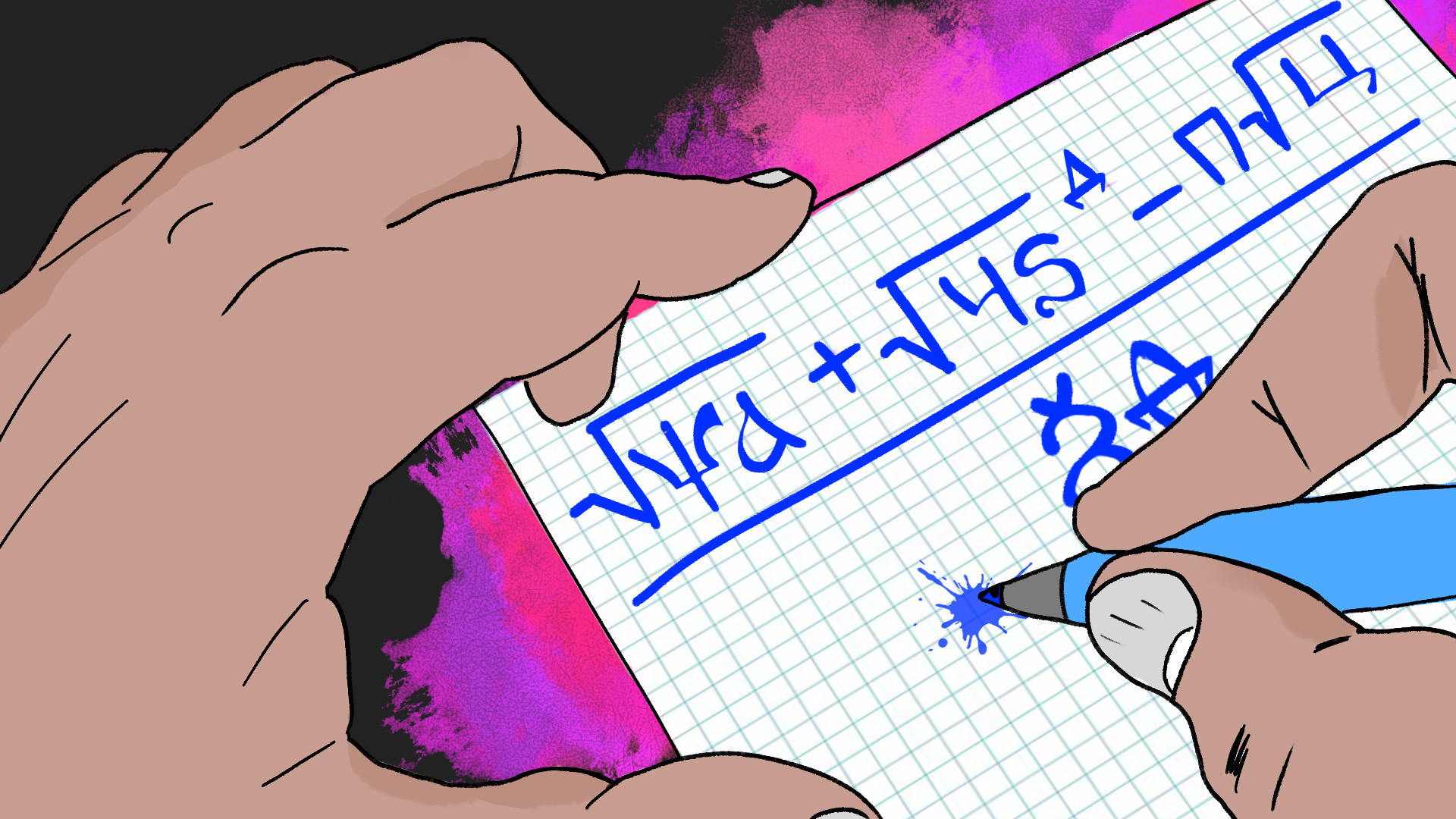