Education
Alexandra Guzeva
Obscenities have been part of the Russian language since time immemorial. The authorities, however, tried to regulate their use, at times resorting to very tough measures. 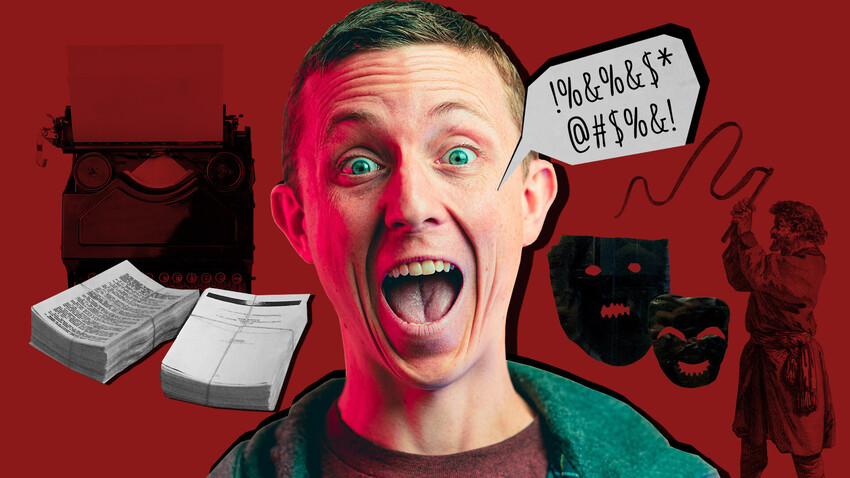 Coarse language is one of the striking features of Russian. It appears to have always been part of the culture in its own right and, with its help, moods and thoughts acquire clearer expression. No other language has such a variety and such a number of swear words, although in Russian they are derivatives of only a few "roots".

Attitudes to swearing of old 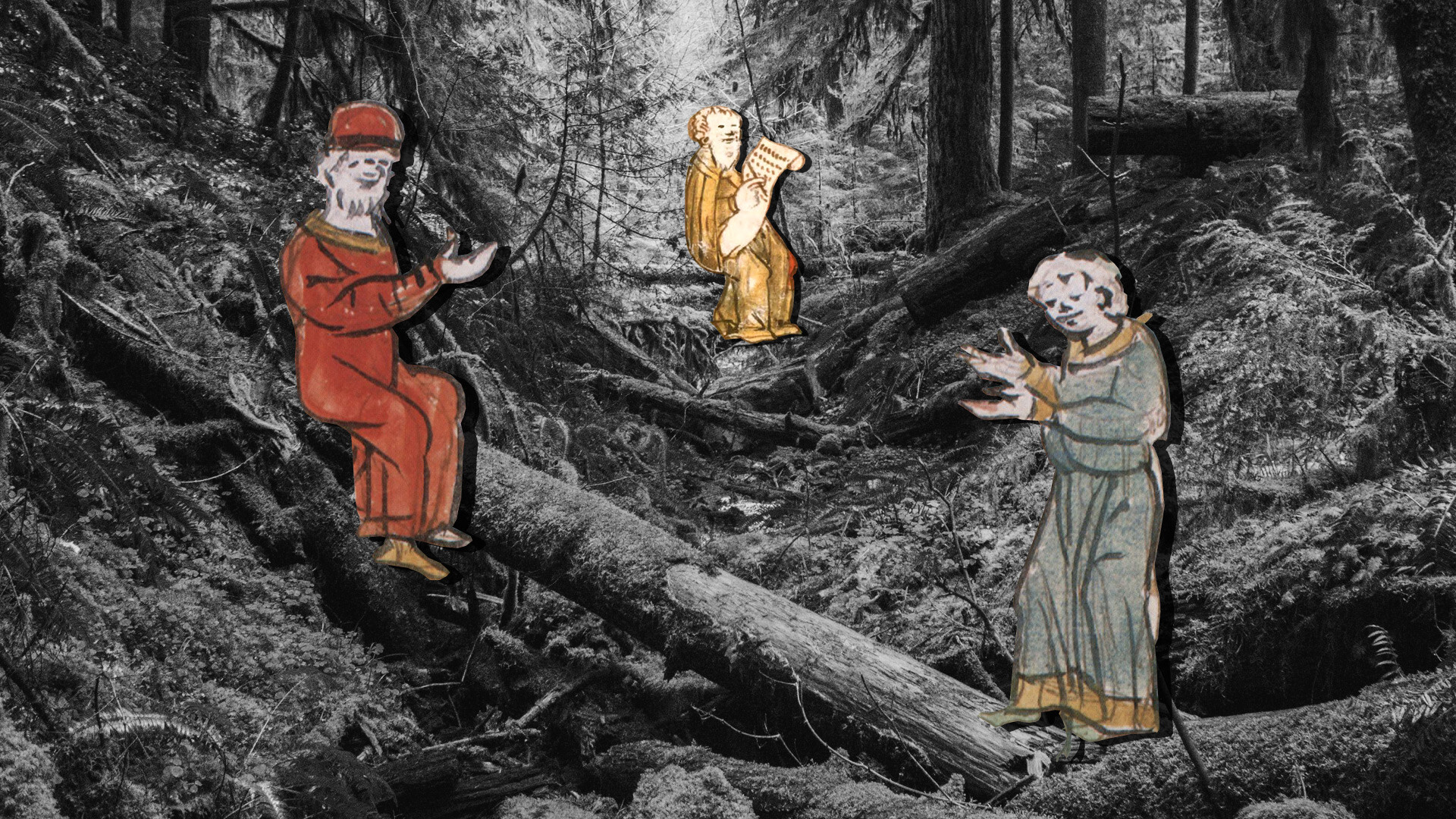 Obscene language was used as far back as the time of the Slavic pagan tribes. It was resorted to when performing rituals such as exorcizing evil spirits from a house.

To demonstrate that pagans were real barbarians, the Russian Primary Chronicle - the 'Tale of Bygone Years' - says that, prior to the Baptism of Russia, Slavic tribes had "lived in the forest like any wild beast, and ate every unclean thing. They spoke obscenely before their fathers and their daughters-in-law". ['The Russian Primary Chronicle: Laurentian Text', tr. and ed. Samuel Hazzard Cross and Olgerd P. Sherbowitz-Wetzor]

In the Christian tradition, swearing is considered a sin, and those who use foul language are believed to be possessed by demons. In the lives of the saints, you can often come across episodes in which a person who swears or, specifically, blasphemes against Jesus begins to be tormented by demons.

Although swearing is frowned upon by the Church, one can encounter profanities in a whole variety of sources, including birchbark manuscripts from the 11th century and various documents. And even a member of the clergy, Archpriest Avvakum, in his autobiography actively uses all sorts of obscenities, and this was one of the reasons why his 'Life Written by Himself', written in the 17th century, was banned for many years, and only published in the early 19th century. 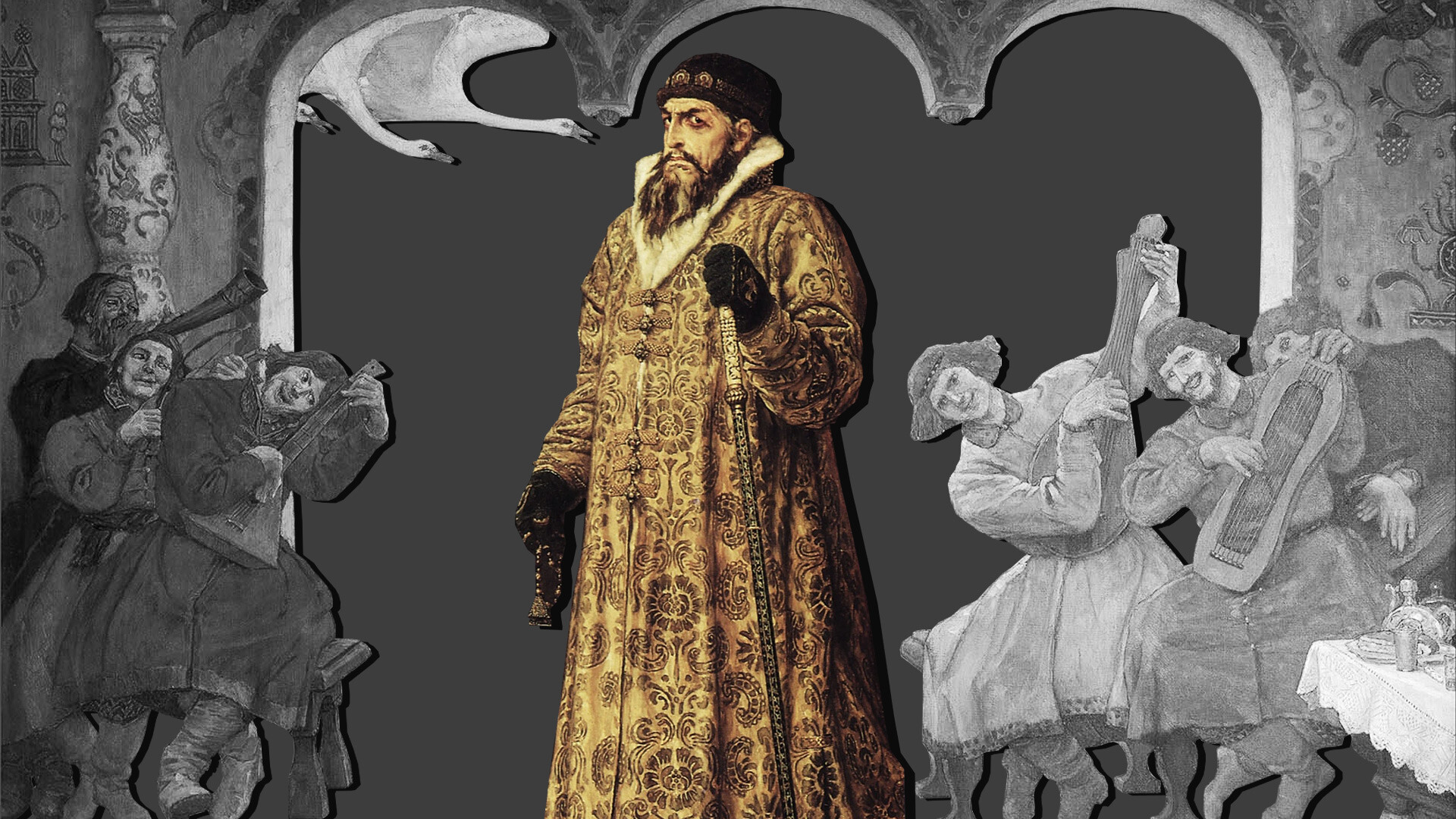 Many princes of Old Russia didn't approve of "barking" - their word for foul language - either. According to popular belief, under Ivan III and Vasily III, swearing in public places was punished with birching or flogging with the knout. Ivan the Terrible carried out an anti-swearing campaign throughout the country.

In 1648, Tsar Alexis of Russia issued the first decree banning obscene language, specifying the punishment in the following terms: "For such offenses against the Christian law… to be from Us in great disgrace and severe punishment". The Tsar also persecuted the skomorokhs - street musicians whose songs were highly irreverent in content (read more about them here).

The blossoming of coarse language and harsh punishments 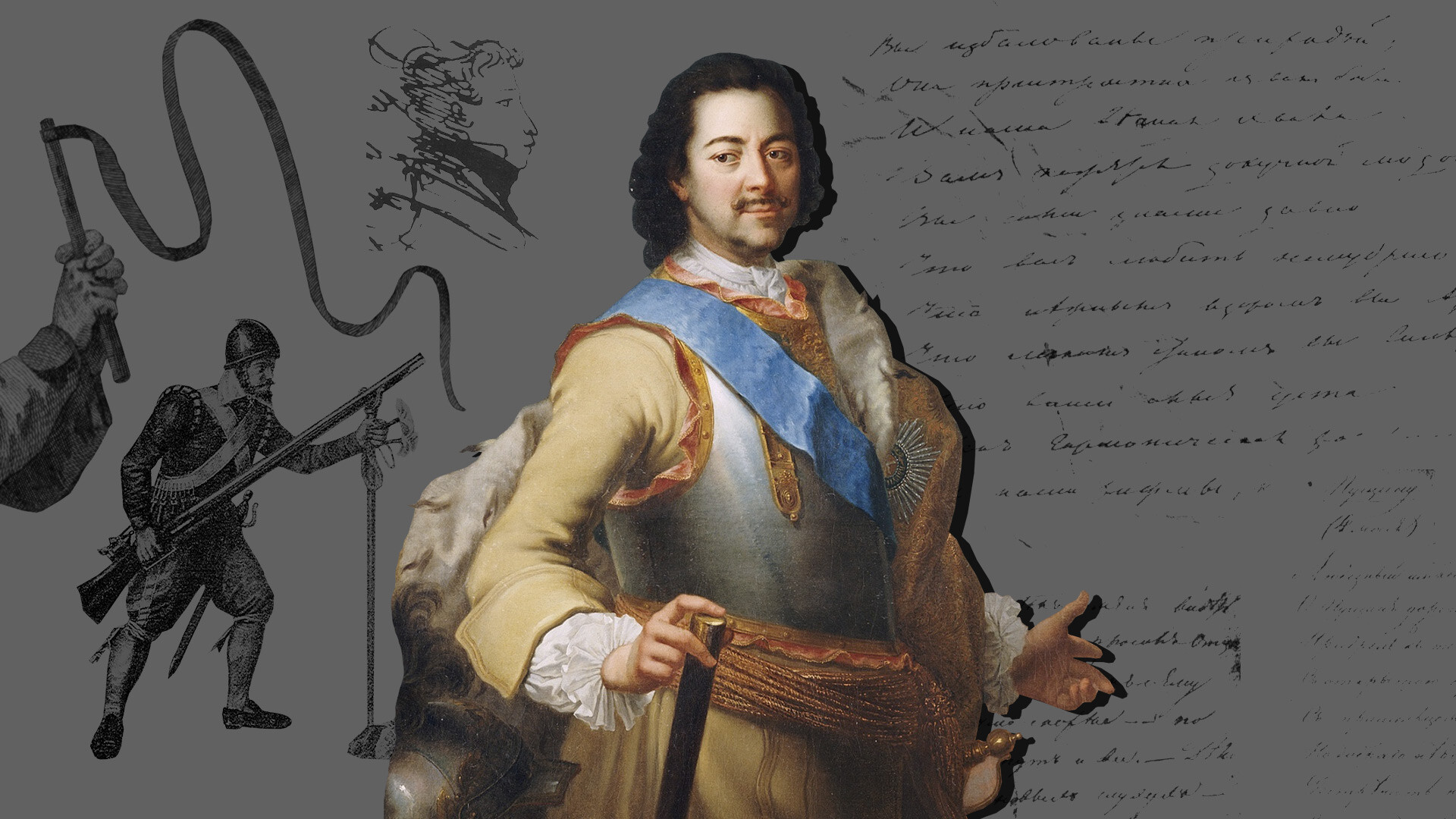 The prohibitions were practically ineffective, however, and under Peter the Great licentiousness only increased, with the Tsar not being averse to swearing himself. At the same time, he demanded strict discipline in the army, and several articles of the "Military Code" of 1715 are devoted to bad language and punishments for those who blasphemed. The latter faced having their tongues branded with a hot iron, and even beheading.

The penalties for using swear words that did not constitute blasphemy but were uttered "merely through thoughtlessness" were somewhat lighter. For first or second offenses, a foul-mouthed soldier could be locked up in the guardhouse and have his allowance docked, but for a third offense he could be shot.

From the 18th century onwards, censors kept a watchful eye on printed publications to ensure no impropriety saw the light of day, and that is how the term "uncensored" language arose. At the same time, personal correspondence between educated people could well contain swear words, and Russia's most famous poet Alexander Pushkin is known, among other things, for his cheerfully obscene verse. 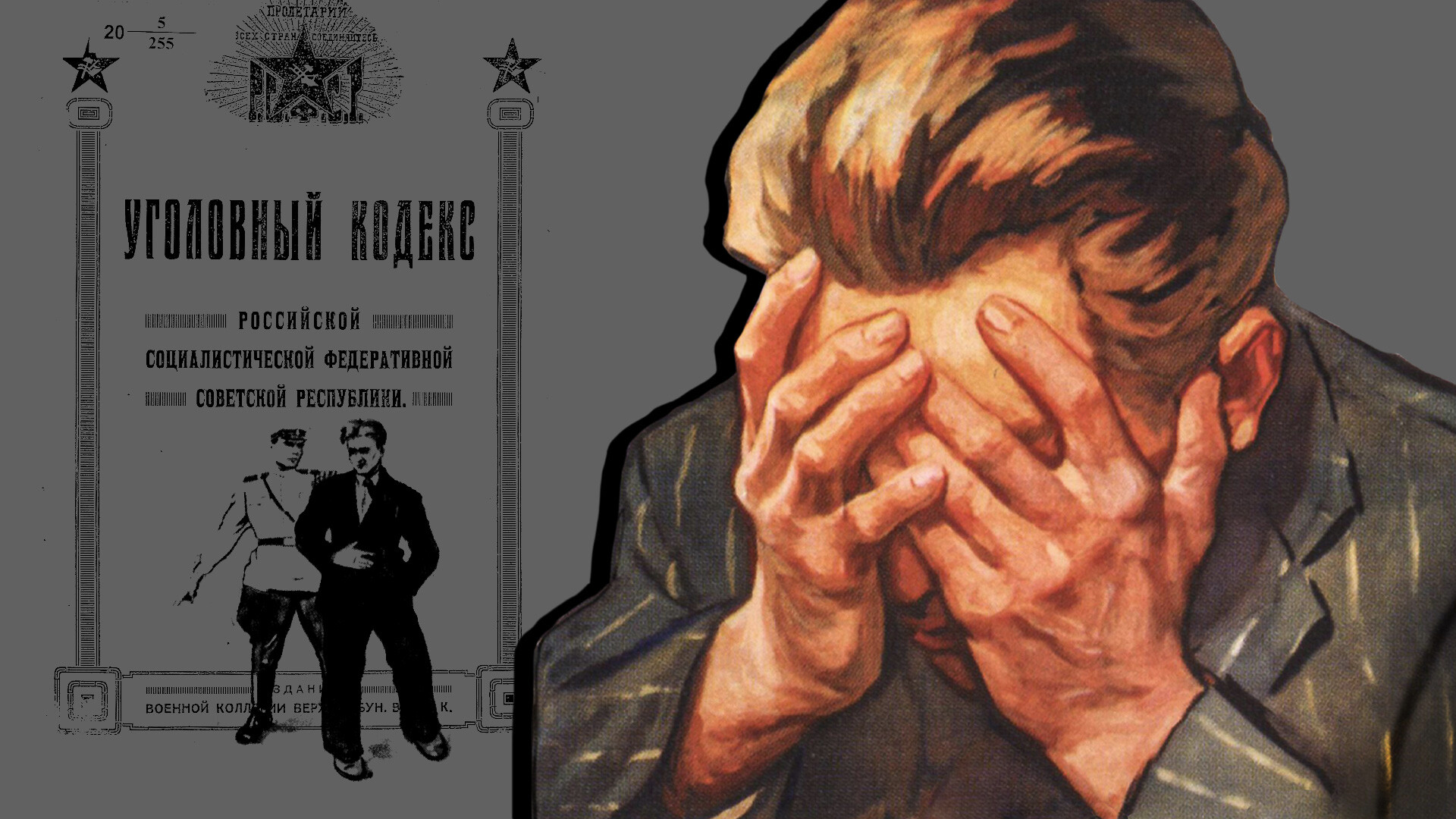 Along with eliminating illiteracy, the Soviet authorities set themselves the goal of refining the language. Obscenities nevertheless continued to circulate among the popular masses - particularly in prisons and labor camps.

Coarse language was forbidden in Soviet printed and public discourse. The Criminal Code did not prescribe punishments specifically for the use of "swear words", and yet for the "offensive display of disrespect", "public abuse" and "display of disrespect to individual citizens or society at large" a citizen could face a jail sentence of up to six months or even a year.

It has to be said that prohibitions merely strengthened people's interest in exploring "popular language" - indecent slang was encountered in Soviet unofficial literature and music, and was circulated via samizdat. 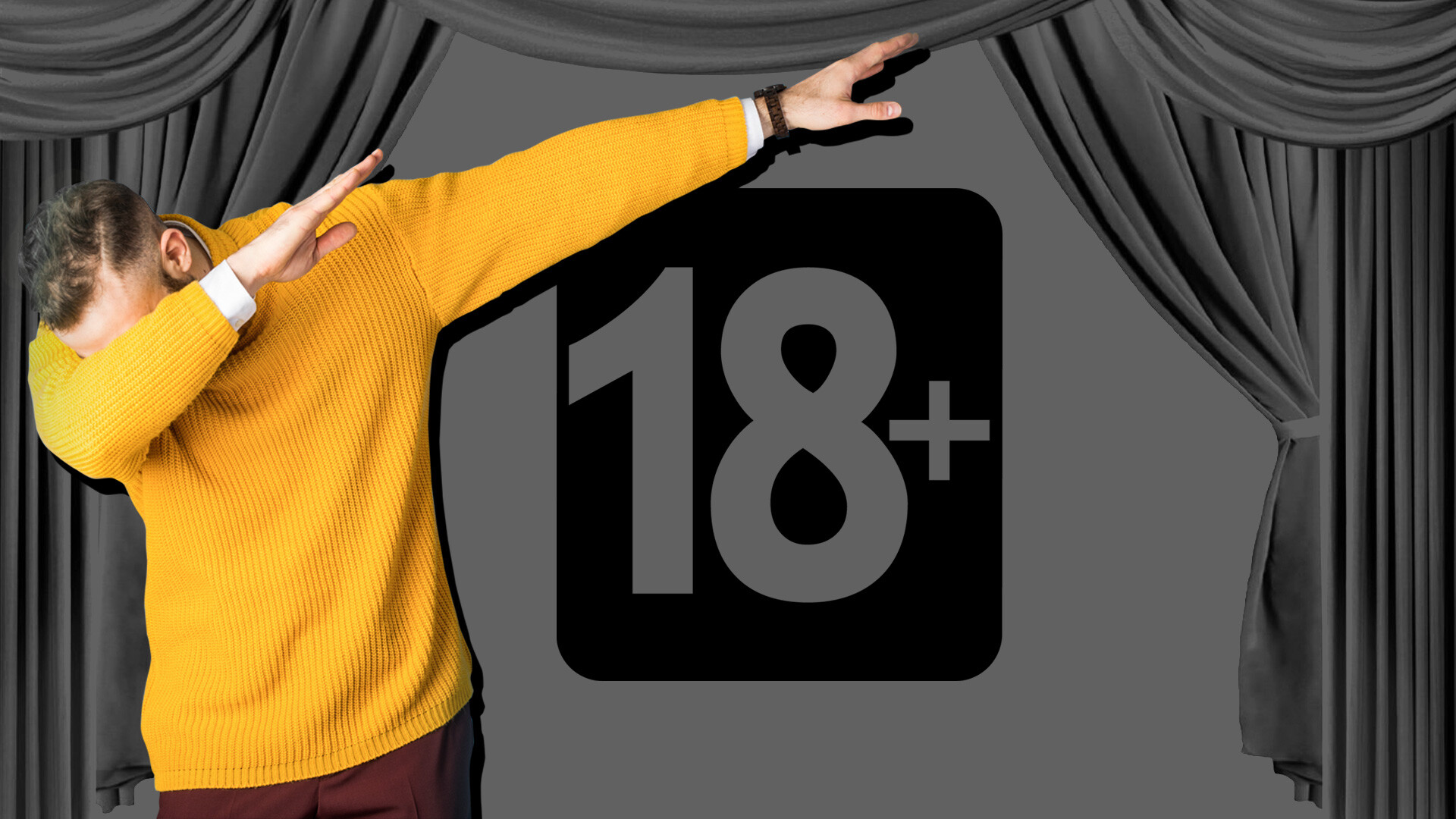 Since 2014 there has been a law in Russia banning offensive language in the public domain - in literature, the media, theater and cinema, and at concerts and large events. And printed and audio-visual material containing swearing must carry an appropriate warning. The penalties for breaking the law include a fine or even detention for up to 15 days. Since 2021 you can also be fined for swearing on the Internet in Russia if it, and other kinds of indecent language, are targeted against others as a form of abuse.

According to assessments by experts, the amount of swearing on the Internet has only increased since the introduction of the ban. Philologist Andrei Shcherbakov from the Pushkin State Russian Language Institute believes that it goes without saying that the state must regulate the sphere of public discourse, but it is impossible to assign a "member of the language police" to each and every citizen: "It is much more important to focus on efforts to raise the general cultural level."