Slurp soup from a boot? Please, don’t try it! We explain why

Education
Alexandra Guzeva
The Russian language has a huge number of popular expressions that reflect interesting, if not very unusual, cultural peculiarities. Here’s one of them. 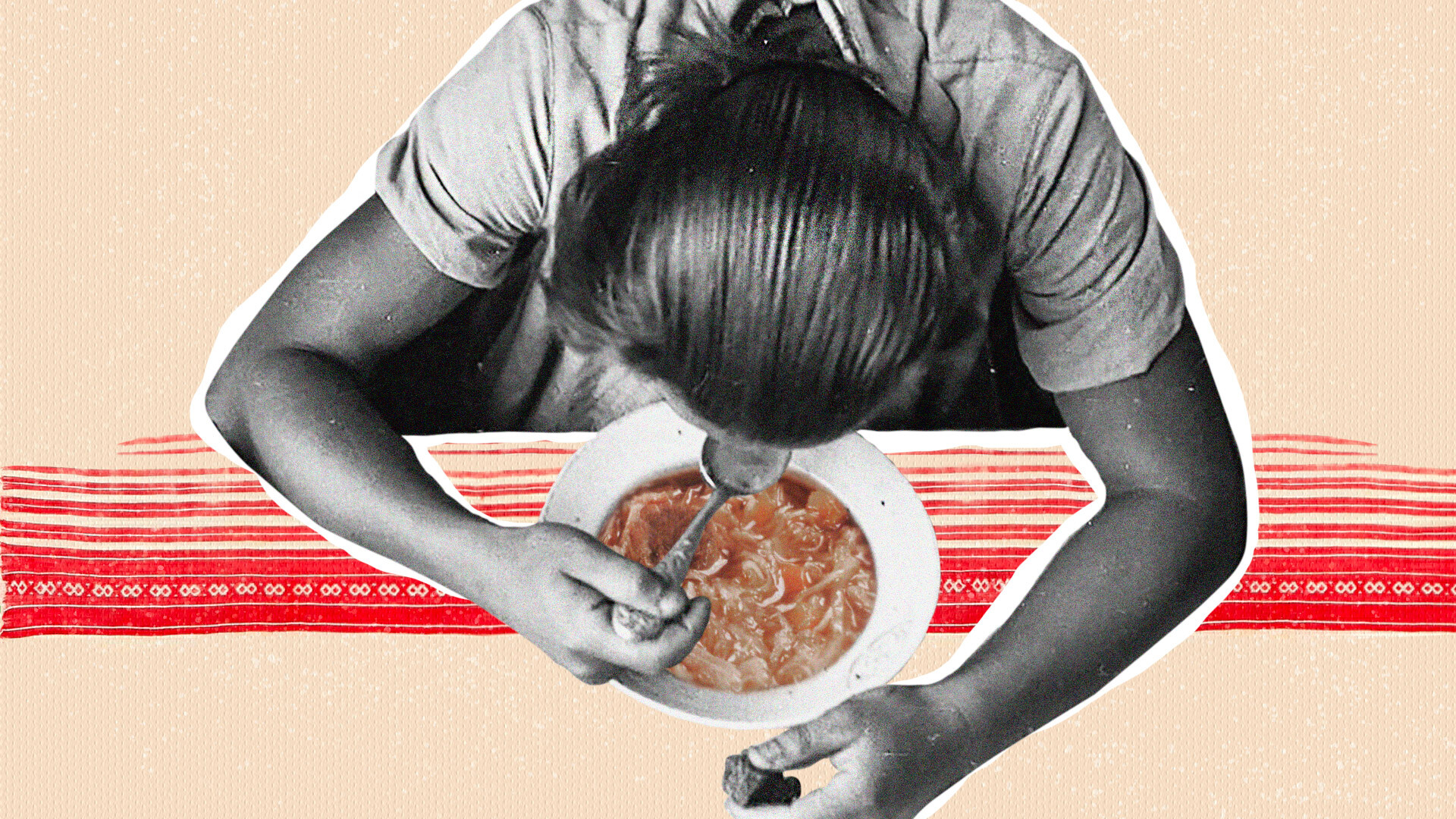 They've never seen anything good in their life, they’ve always slurped soup from a boot.

How can you spend so much money on having fun when your parents are slurping soup from a boot?

What does it mean?

Shchi is a very cheap and simple-to-make Russian soup. It’s made from cabbage and other vegetable leftovers. In villages, this soup wasn’t made with meat broth; actually, cabbage (or sour cabbage) was placed right in the water. Sometimes this meal was cooked overnight on a warm stove, and by morning it was ready for breakfast. Usually people ate this cabbage soup during Lent, or when they had absolutely nothing else to eat. Today, Russians also cook shchi, but sometimes with beef, chicken or mushroom broth. It’s considered to be a healthy and dietetic soup. 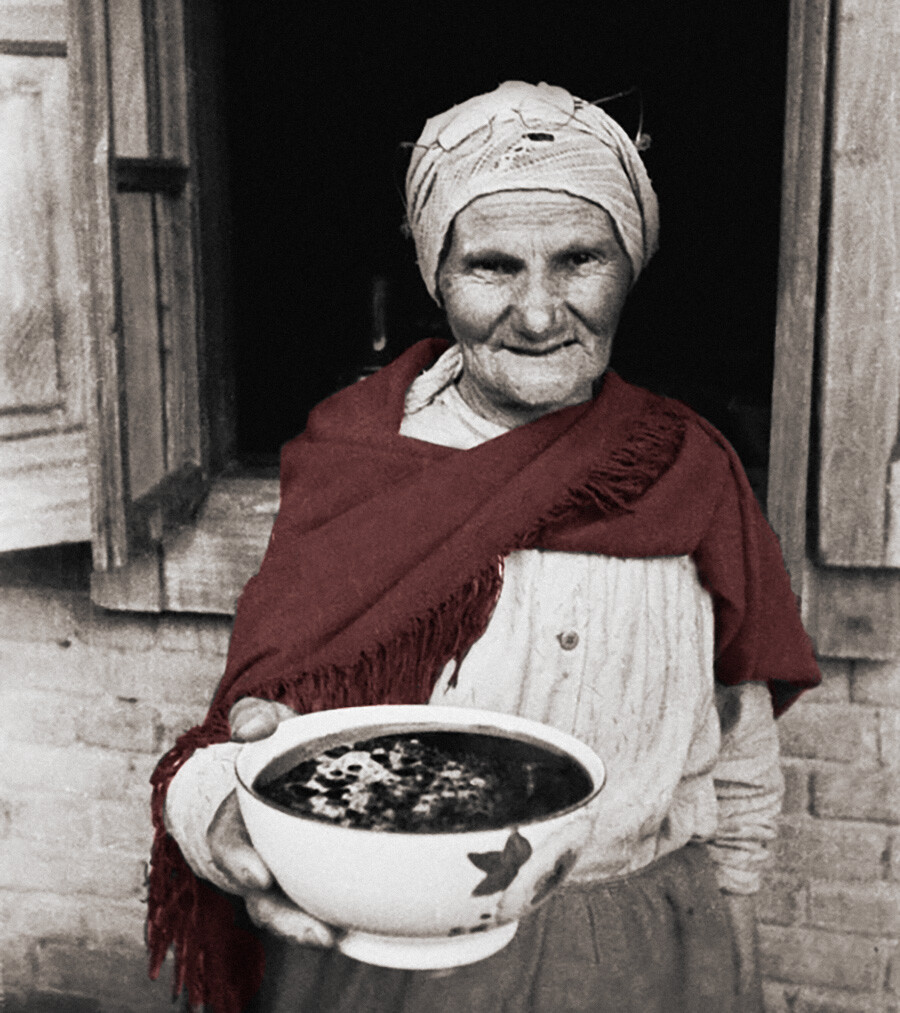 Laptiare traditional Russian footwear that are made from tree (often birch or linden) bark and by tying together soaked bast plates. Peasants in Russia wore lapti in the warmer seasons, and they’re very cheap and easy to make. (Read more about laptihere)

Khlebat actually means “to slurp”, a rather vulgar word for “to drink”.

Those who eat shchi are for sure poor people, as well as those who wore lapti. When one doesn’t have even a spoon to eat and has to use lapti as a spoon (in a metaphoric way) then that means this person lives in awful poverty.

After the Revolution people who slurped soup from a boot came to power.

In that context, imagine someone really slurping soup from a boot? Not a metaphoric expression, but a real situation. That would look incredibly disgusting, and would show that the person has a very low cultural level. So this phrase is not only about someone living in poverty, but also regarding someone who is very ill-mannered, rude, and uneducated. 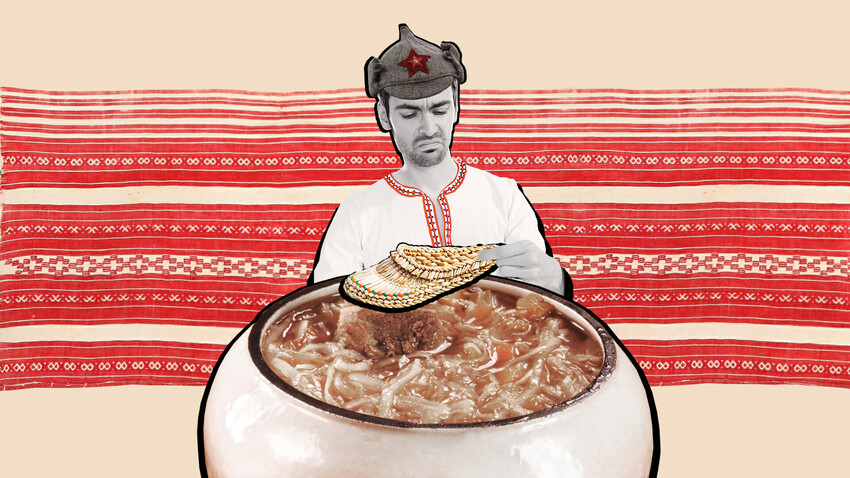 In this case there’s a similar expression also linked to lapti. “They’re not made from bast”. (Не лыком шиты - Ne lykom shity). This means that someone is not as simple as a shoe made with bast (like lapti); on the contrary, he is smart and sophisticated.