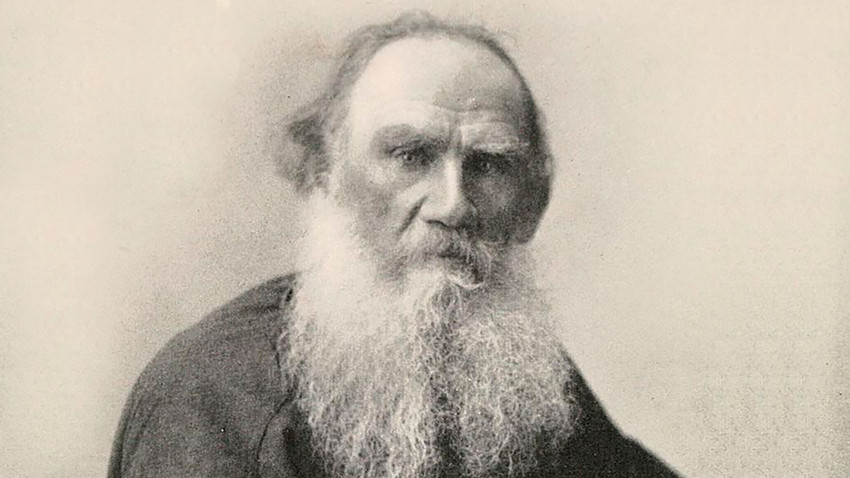 Wikipedia.org
During the 82 years of his life he wrote 90 volumes of novels.

Born on Sept. 9, 1828 Leo Tolstoy is one of the world's best known and most beloved writers. His novels have brought joy to the lives of untold millions.

During the 82 years of his life, he wrote 90 volumes of novels, diaries, letters, and more... So due to all the suffering that he caused Russia's schoolchildren, we denied him first place in our list (LINK). One of his most important works is his epic novel "War and Peace," which depicts the life of ordinary families during Russia's war with Napoleon in 1812.

Besides literature, Tolstoy promoted education for peasant children, and was a philosopher, founder of the Tolstoyan movement (one of its followers was Mahatma Gandhi), and espoused the idea of non-violent resistance to evil.