How to dig under the Kremlin without the secret service noticing 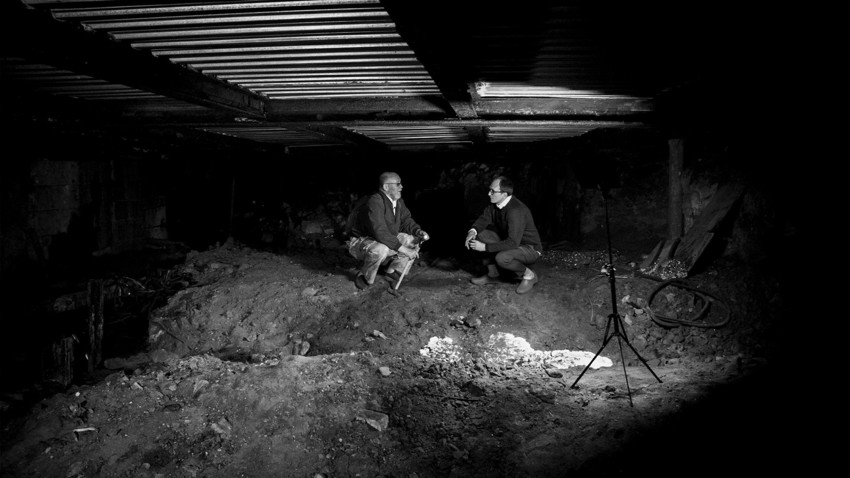 "Workers dug under the oldest part of Moscow, taking the soil out in waste bags under the cover of night."

Maxim Kushnirenko, Dmitri Abramov
In the best traditions of Shawshank Redemption, an unscrupulous businessman spent years building an illegal space underneath the historical heart of Moscow, discretely removing soil in bags under the cover of darkness. Eventually, however, the Federal Security Service came knocking.

This story began as a crafty business scheme and ended like a Hollywood blockbuster. In late 2000s, the construction firm, Stargrad, won a tender to reconstruct a passage between two major cultural and touristic sites adjoining Red Square – Teatralnaya Square and Nikolskaya Street.

The contract seemed legit and all might have ended well had not the company’s directors become involved in a dubious enterprise. In an attempt to enlarge the amount of space available for rent in the enormously expensive city center, Stargrad concocted its own illegal construction project of unmatched audacity and proportion – a three-floor high grotto covering 7,000 square meters underneath historical buildings in the city center, some of which date back to the 15th century.

The ambitious project began and workers dug under the oldest part of Moscow, taking the soil out in waste bags under the cover of night. Then came the most surprising turn in the story, which is arguably one of the most bizarre incidents in the city’s modern history. No one noticed the grandiose activity right under the nose of the Federal Security Service (FSO), whose control of the area in and around the Kremlin is supposed to be absolutely total. 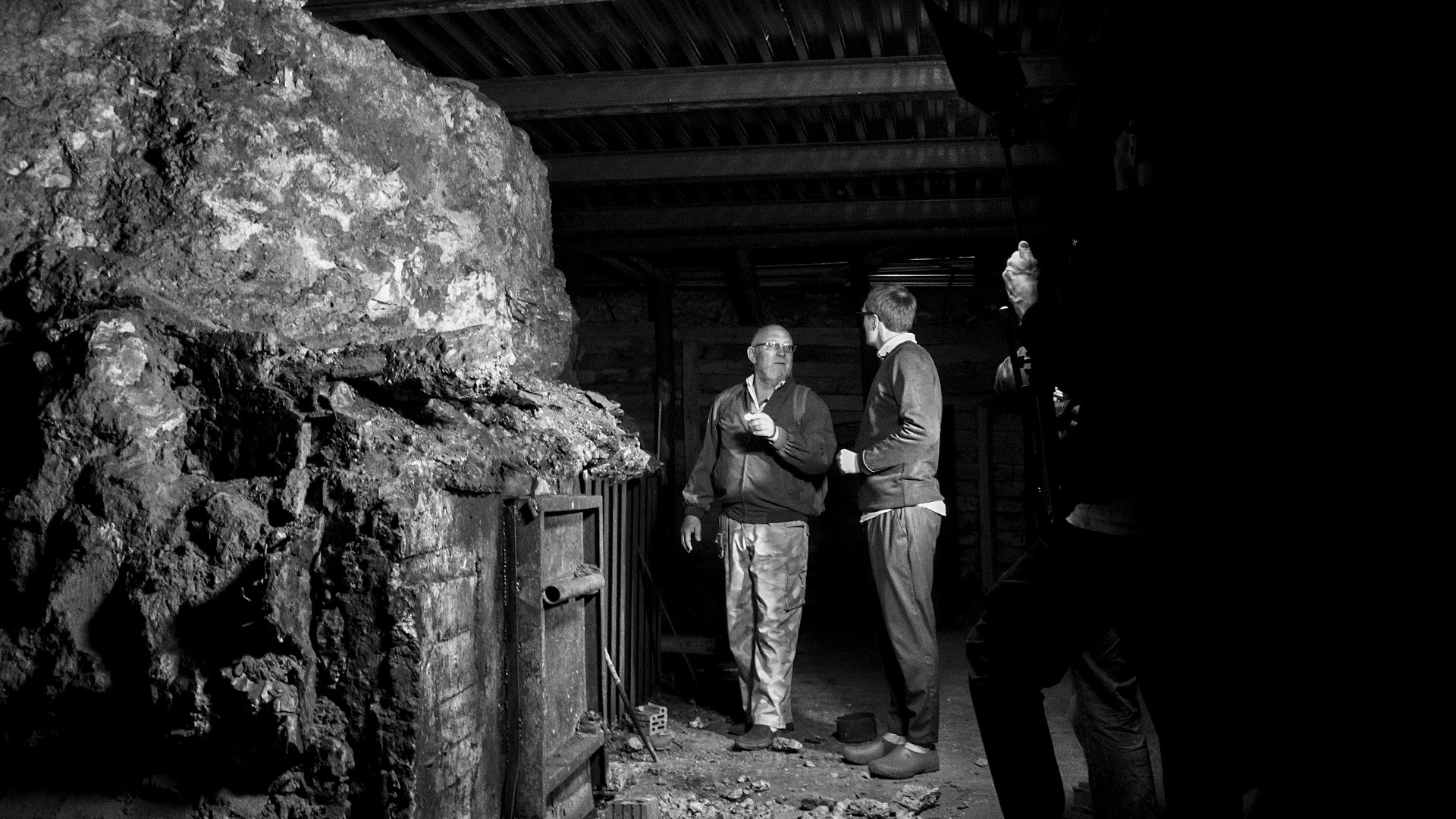 "This story began as a crafty business scheme and ended like a Hollywood blockbuster."

“This place could have sheltered a division of saboteurs,” Dmitrii Abramov, head of the department of local history and Moscow studies at the Historical and Archival Institute of the Russian State University for Humanities, told Russia Beyond.

Abramov led an expedition into the grotto that today looks like a giant, abandoned underground parking lot, remarkable in its proportions and state of decay. “The heating main was opened and led to the Kremlin,” the scholar told Russia Beyond.

Given the tight security measures that police and security services enforce in Moscow these days, it is very hard to imagine that so many people, including migrant workers specifically hired for the construction, were freely wandering in close proximity to the Kremlin, and, according to Abramov, had virtually unobstructed access to one of the most protected areas in the Russian capital.

The endeavor came to an abrupt end in 2008 when Yuri Luzhkov, then the city mayor, received a complaint about a mysterious construction project that endangered historical sites in the city center. News reports followed, and the police and the Federal Security Service raided the place.

The head of Stargrad, Boris Petrosyan, reportedly fled the country fearing for his life because his grand project, which had reportedly received investments from unnamed criminal elements, collapsed in vain. 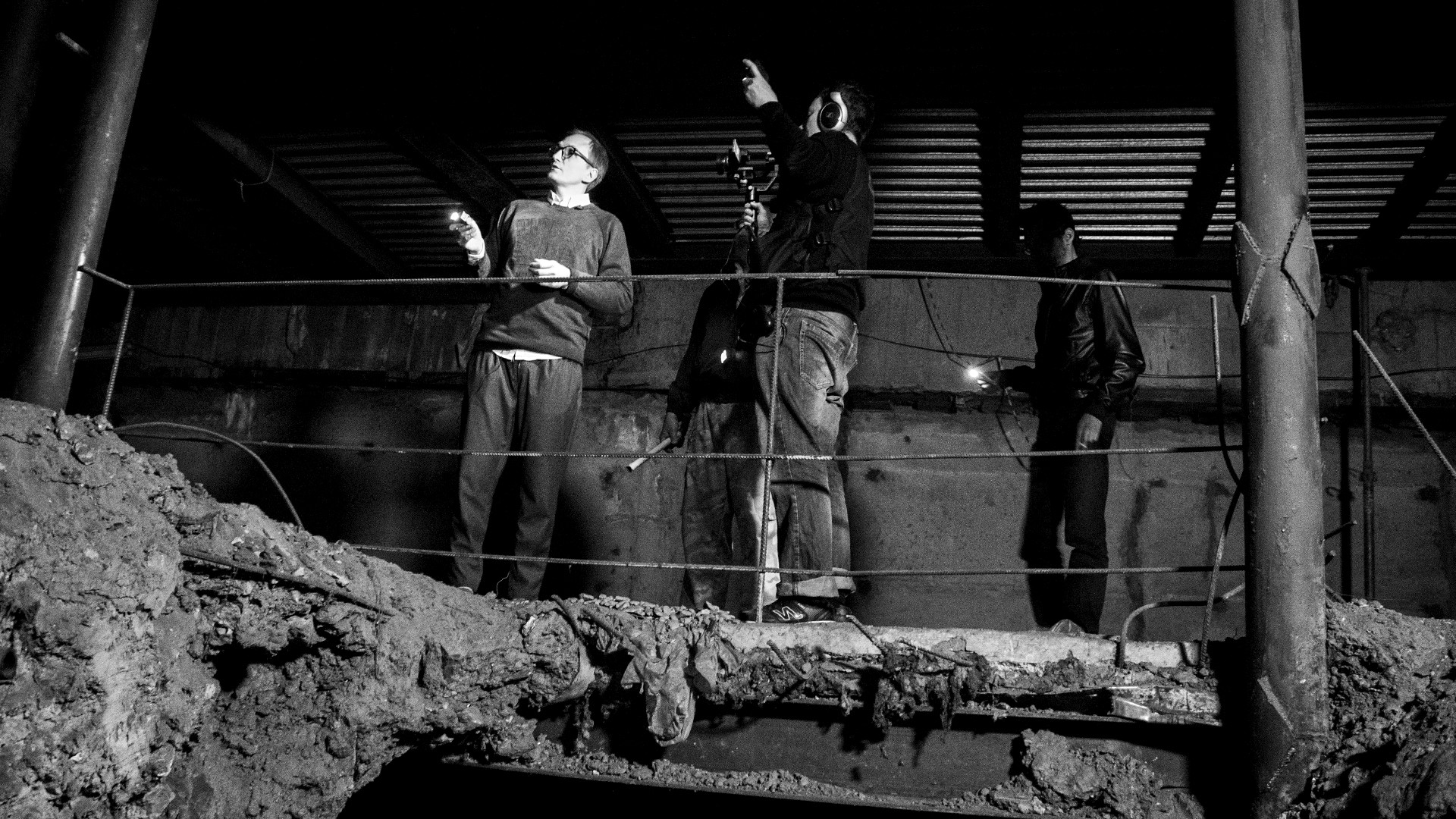 "Today the grotto looks like a giant, abandoned underground parking lot, remarkable in its proportions and state of decay."

“They [the builders] have thrown out so much important archeological material, and we can’t be certain they haven’t found treasures as well,” said Abramov.

Despite its potential magnitude, the story died surprisingly fast and the grotto was left abandoned... until recently, when a few journalists made a successful attempt to enter the grotto from its three discreet but unobstructed entrances.

Now, the FSO takes the issue seriously and has blocked all entrances that can potentially expose strategic locations: the Kremlin and nearby metro stations.

Although the issue seems closed, one question still looms over this inconceivable story. How could the city authorities not notice such a scheme unfolding right under their noses?

It doesn’t help that before his disappearance Petrosyan claimed the construction was legitimate and that the contract was approved by city officials.

What is happening to mansions that were abandoned in 1917?>>>

70 years ago: 7 Stalin's skyscrapers laid at the same time in Moscow>>>