How Tolstoy’s proverbial 'happy family' changed over the century 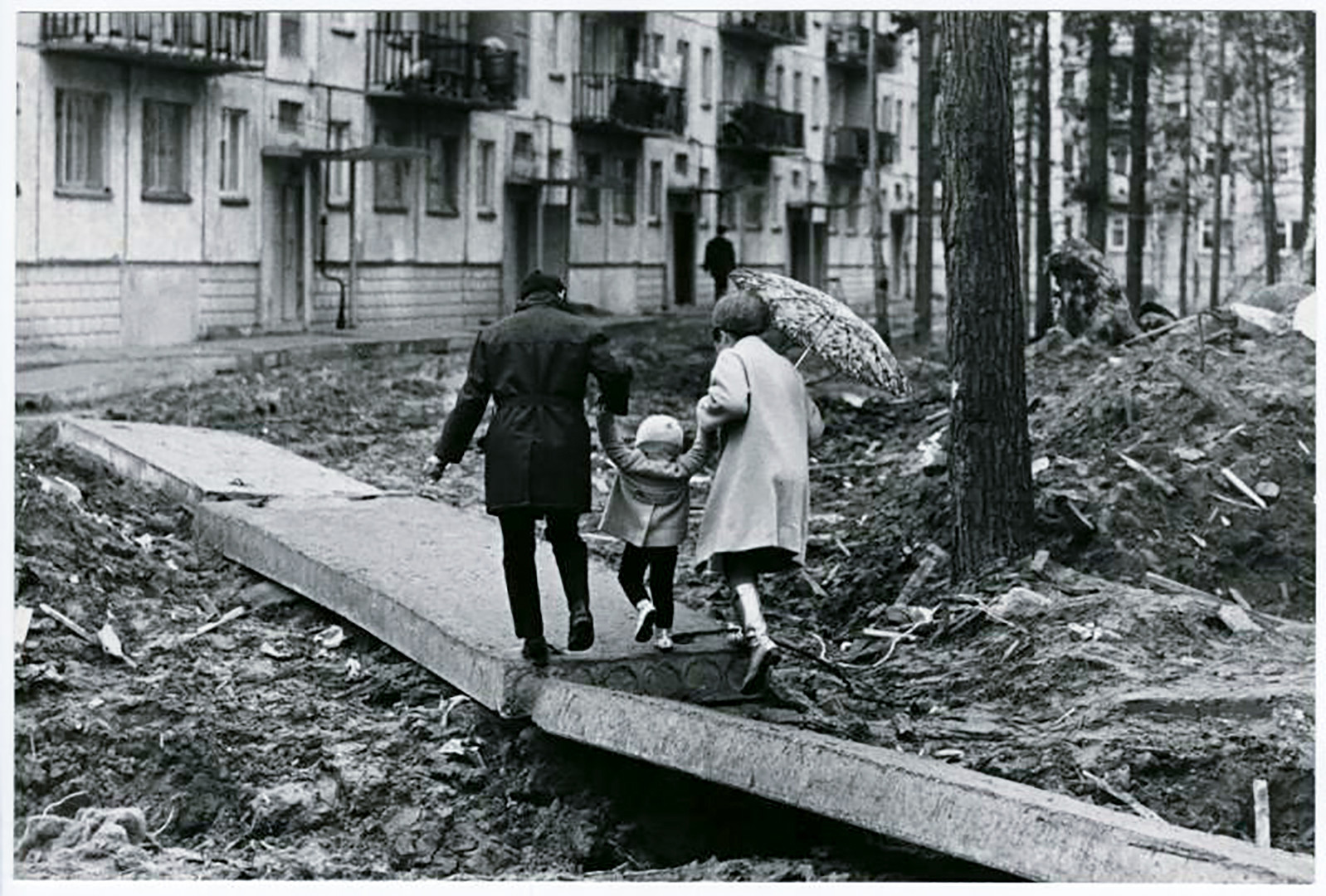 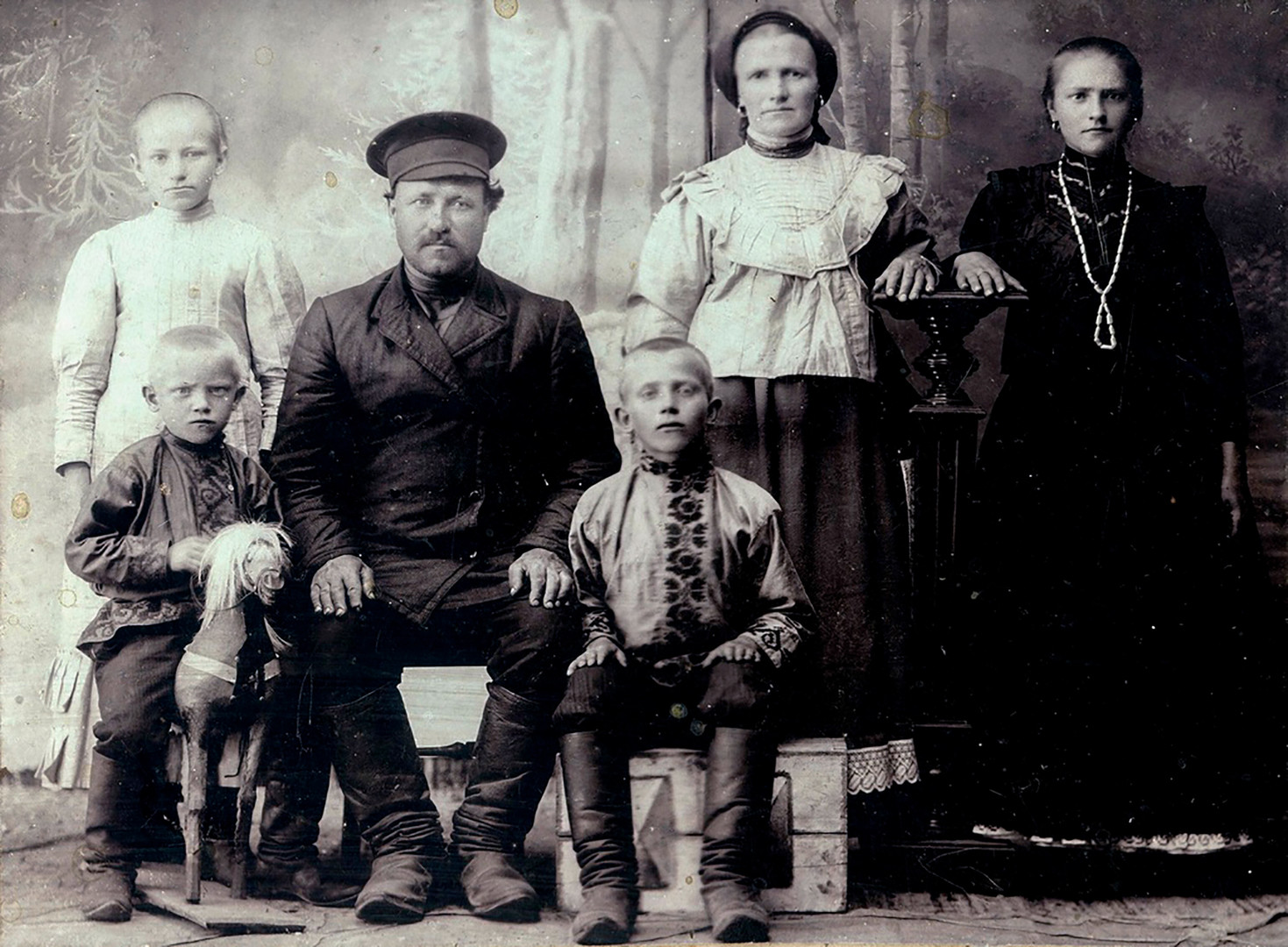 Unknown author. From the archive of Nikolay Nikolayev. / Russiainphoto.ru 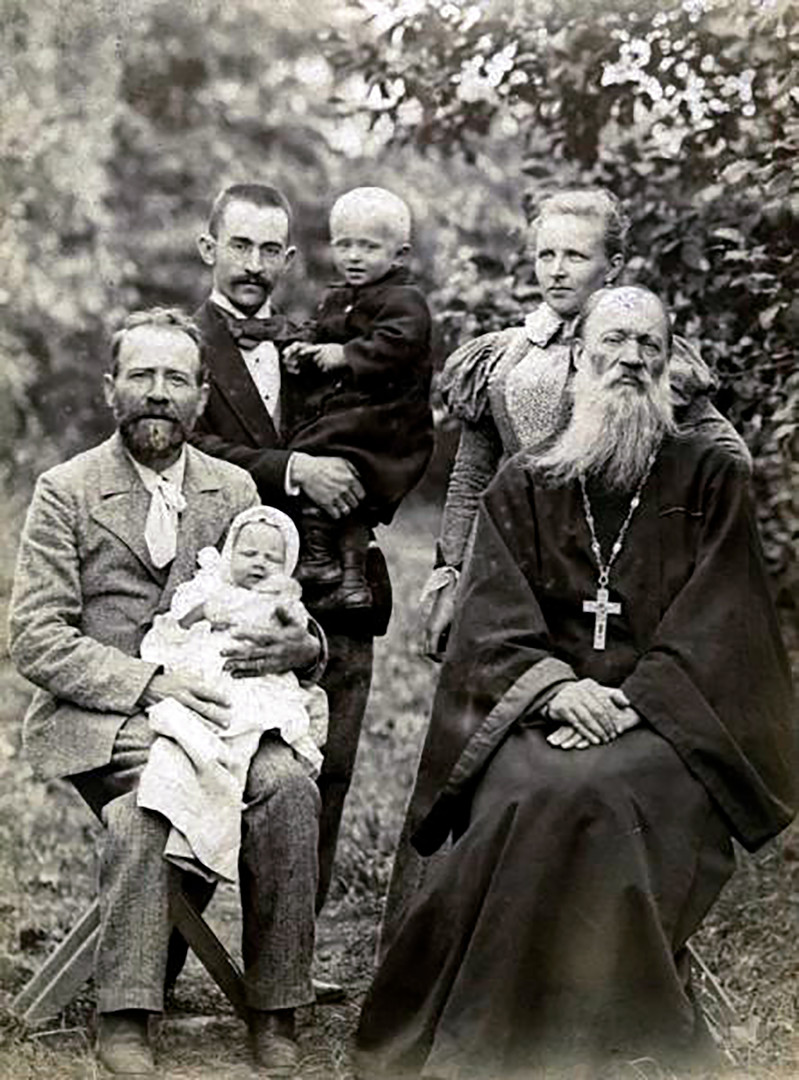 Family portrait by photographer Pavel Levinsky with a priest. July 27, 1897. 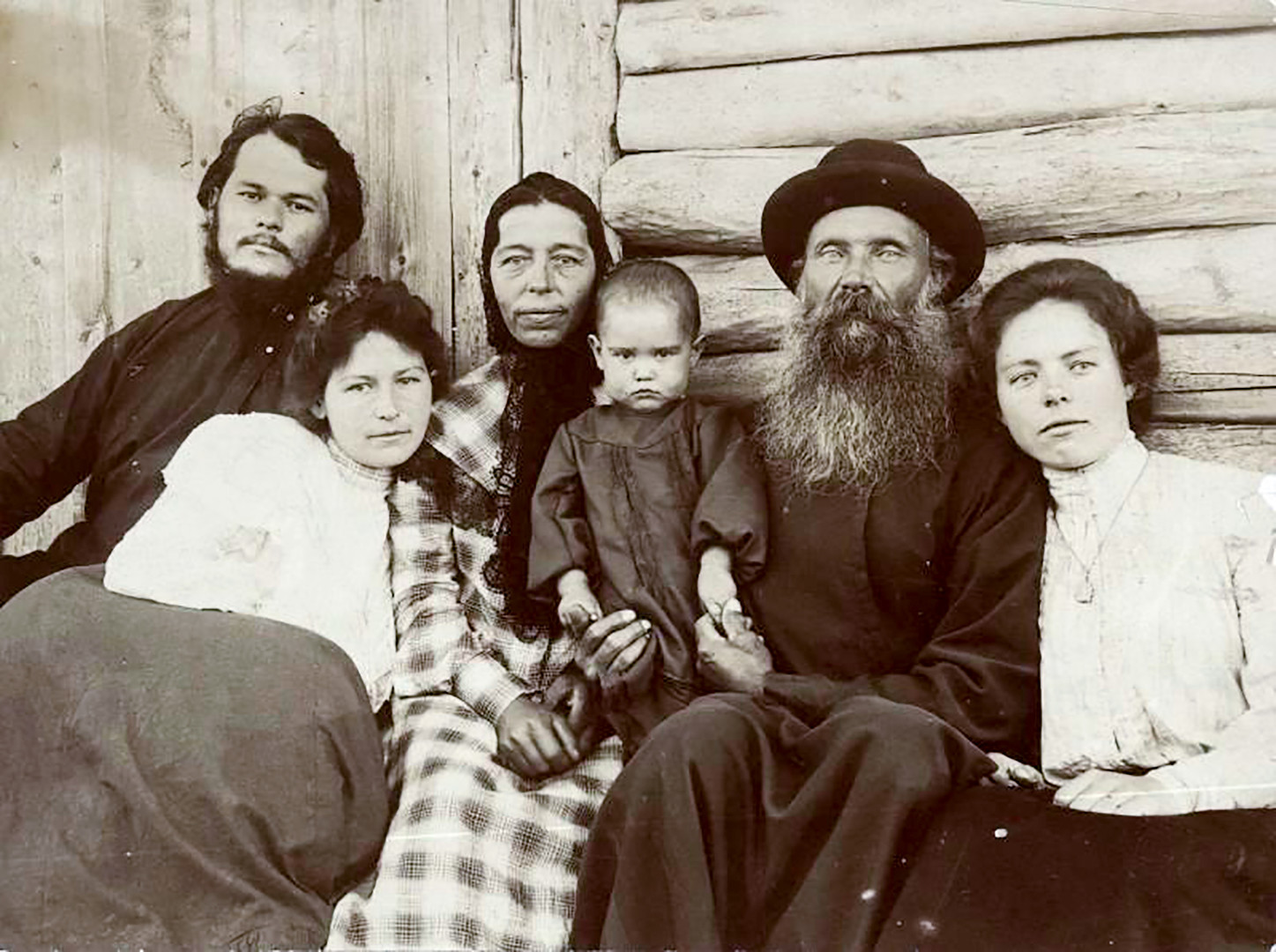 Portrait of a burgess family.

In the Russian Empire, “burgess” was a social class of urban people, mostly handicraftsmen or petty merchants. 1905 – 1915. 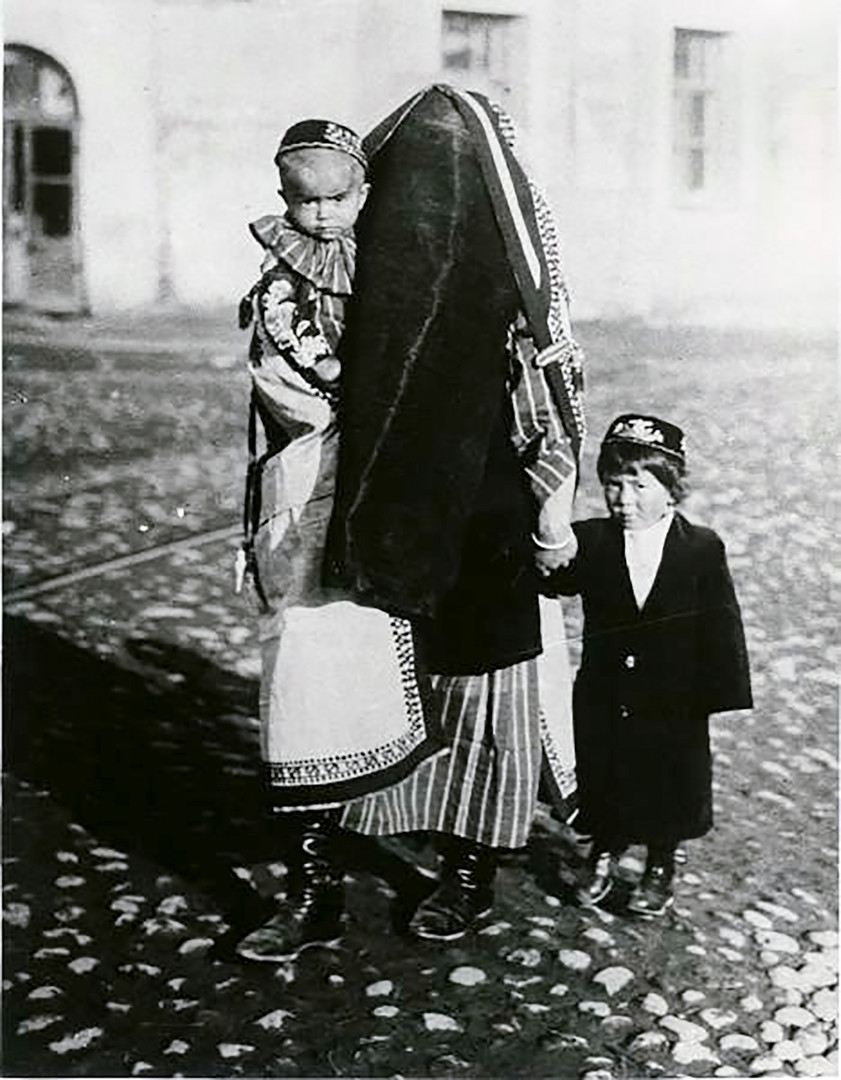 A woman wearing a traditional costume walks with her children. Uzbek SSR. 1929. 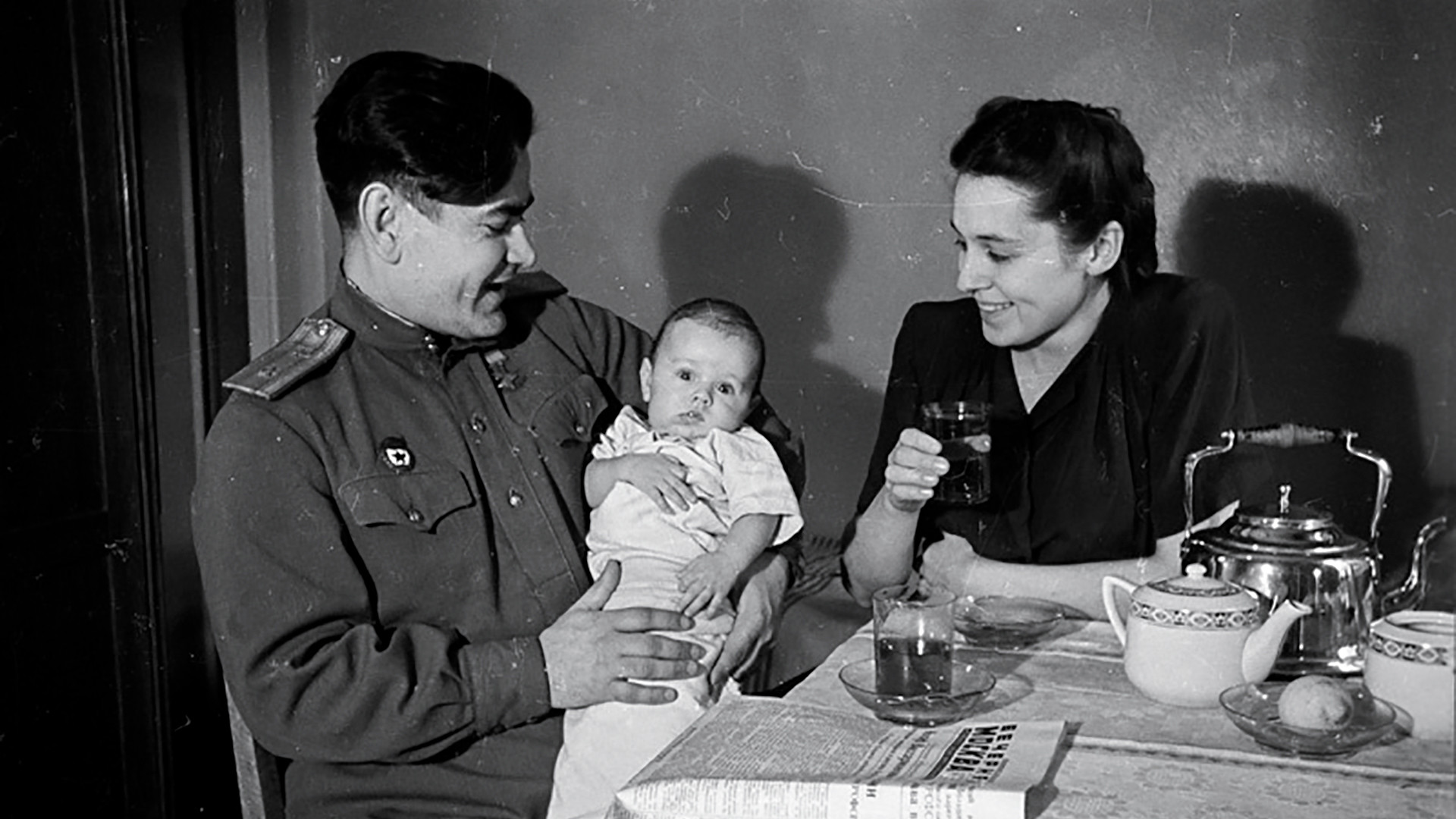 Alexey Maresyev with his wife Galina and son Viktor.

Alexey Maresyev was a Soviet fighter ace during the Great Patriotic War. In 1942 he lost both his legs in a dogfight with the enemy, but in 1943 he returned to flying with prosthetic limbs. Moscow. 1946. 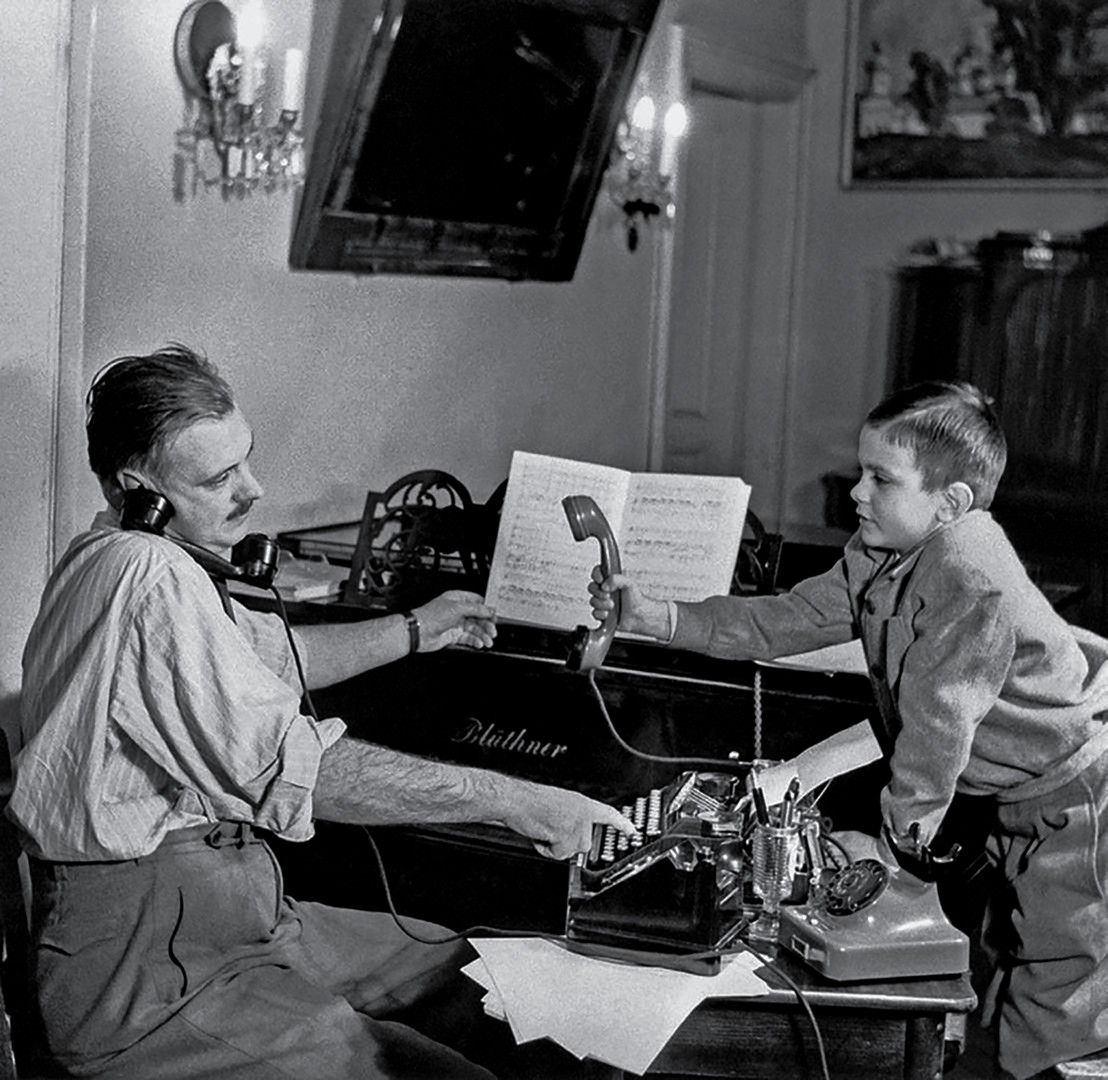 Sergei Mikhalkov is a famous Soviet author of children books. He also penned the lyrics of the Soviet national anthem and today’s reworked version. His son Nikita became a renowned film director. Moscow, 1952. 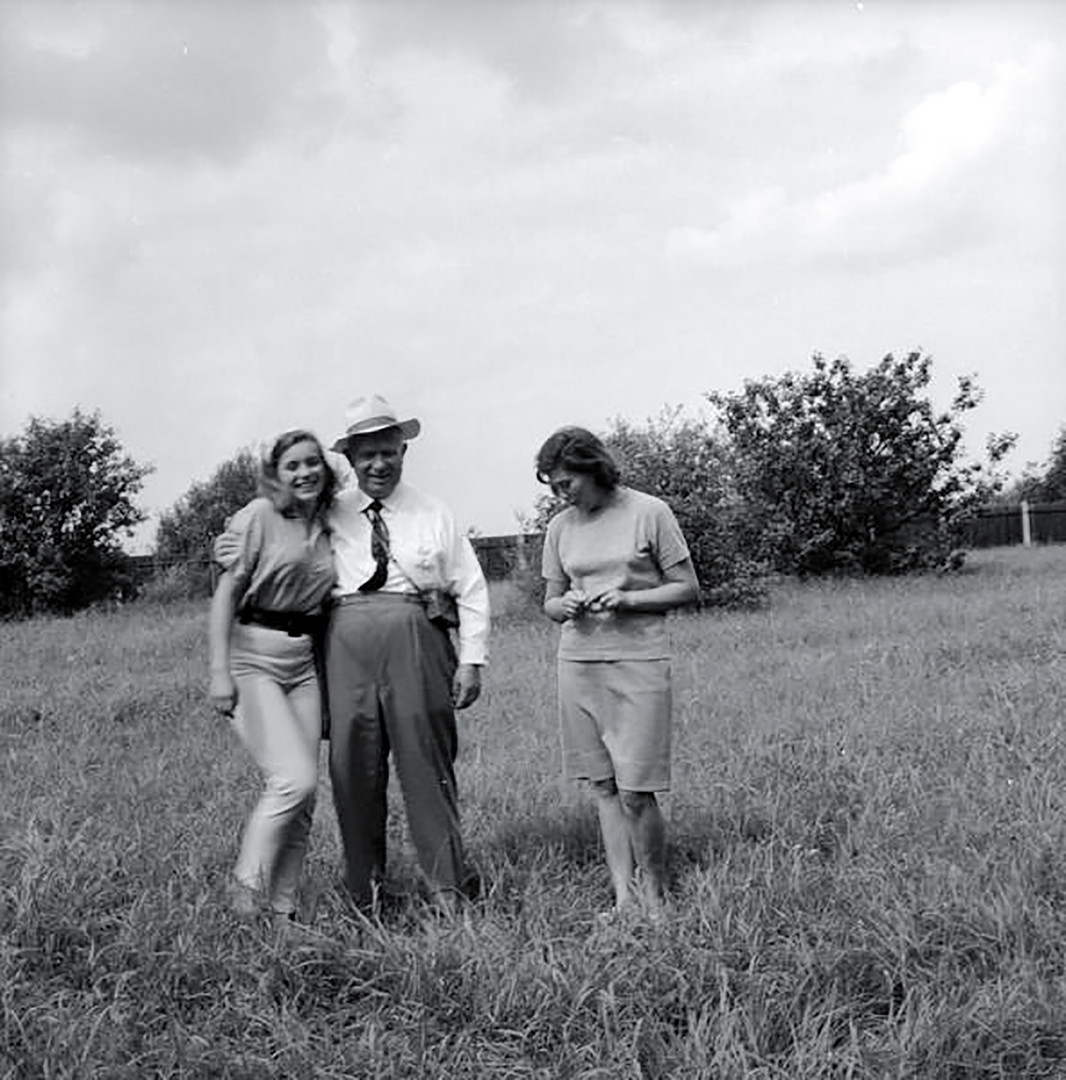 Nikita Khrushchev with his daughters Elena and Rada.

Nikita Khrushchev was the First Secretary of the Soviet Communist Party (1953-1964). After retirement, he lived in an apartment in Moscow and at his dacha in the countryside. Moscow Region. 1960s. 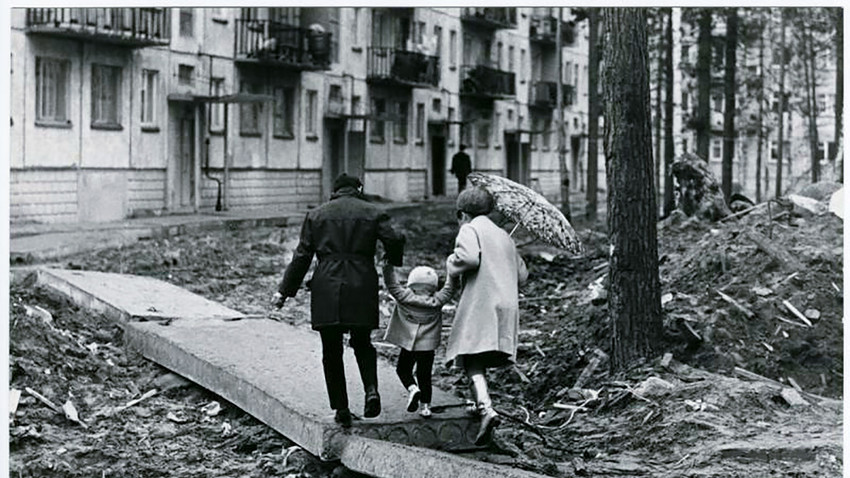 Samotlor in the Tyumen Region is the largest oil field in Russia. This deposit was discovered in 1965, and oilmen settled here as a consequence. The city of Nizhnevartovsk was build specially for their families. Samotlor is surrounded by swamps, which is why all the buildings stand on piles. 1968. 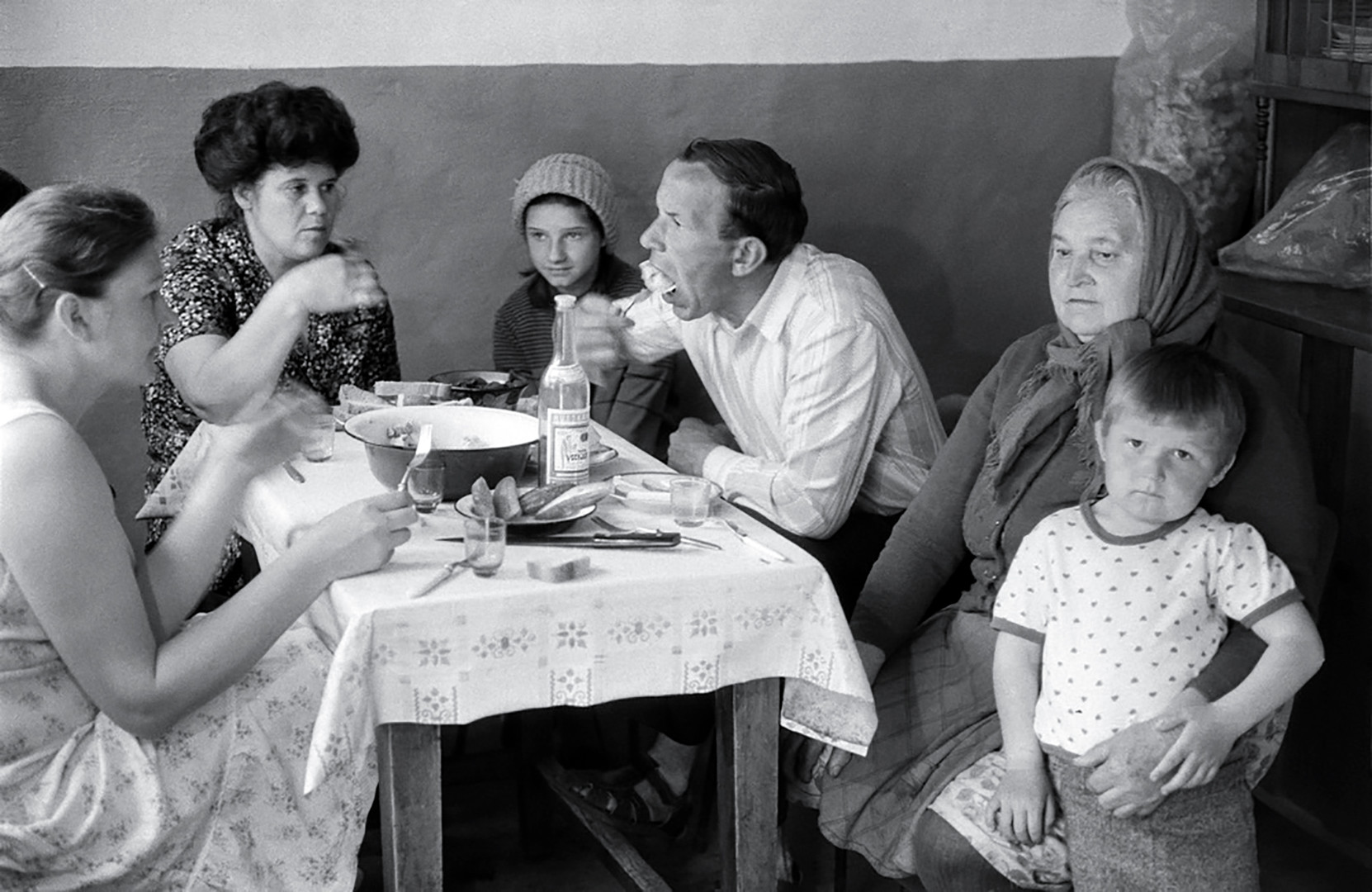 There is an old tradition in Russia to visit relatives and make pelmeni (dumplings) and pirozki (cakes) all together. Nevertheless, other food was also on the table. Volgograd Region, the town of Krasnoslobodsk. 1982. 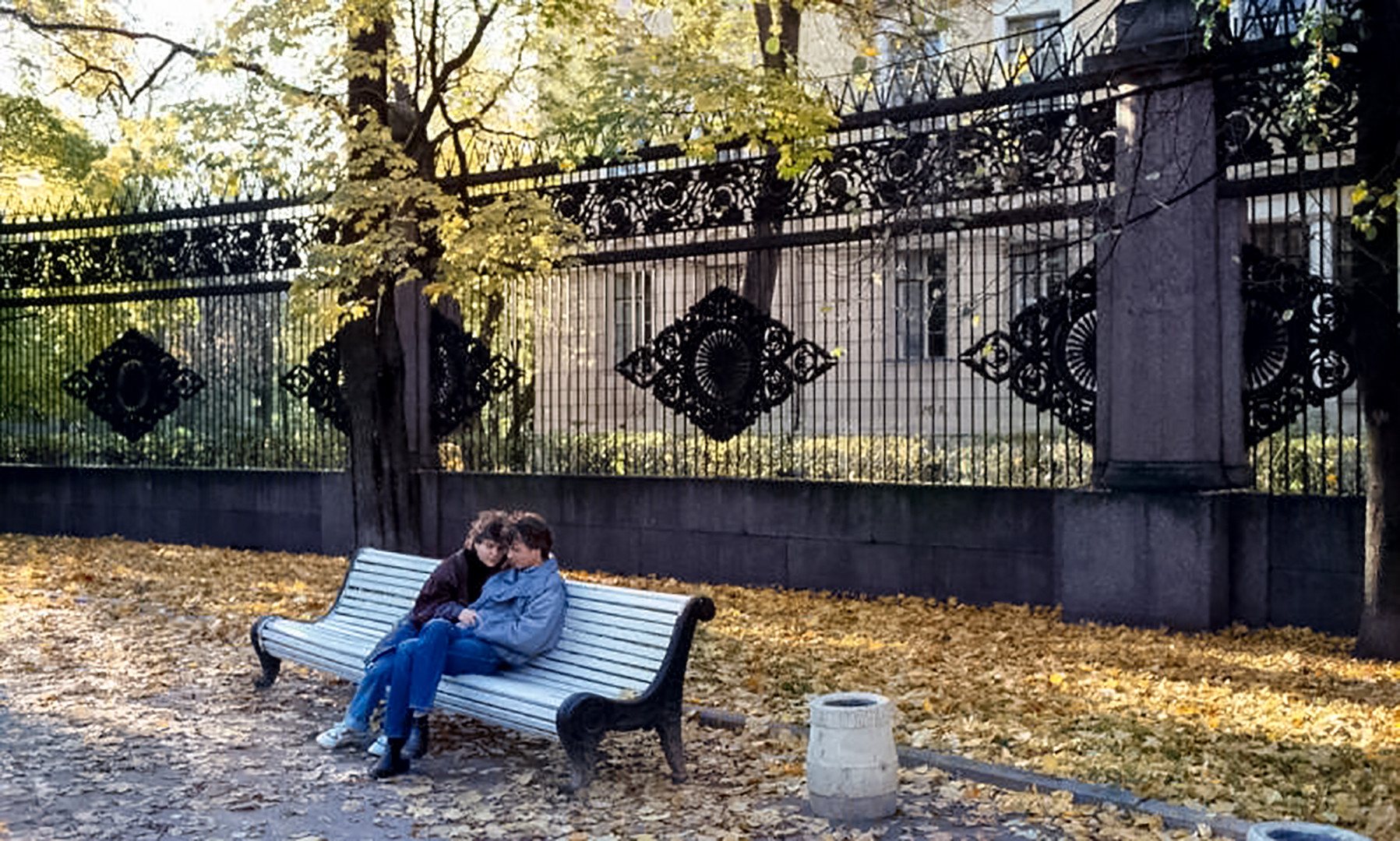 Lovers at the square.

After the fall of the Soviet Union, the country entered the so-called “wild 90s.” Many things changed, but not this one. St. Petersburg. 1992-1995.