Trying to understand the mysterious Russian soul: 10 quotes by famous people about Russia

History
Russia Beyond
For centuries, foreigners have struggled to understand the people who inhabit the Russian lands. The country’s vast size and diversity of nationalities gave rise to a national character that’s hard to pin down. In addition, since Russians don’t play by the usual ‘rules’ of life, westerners perceive them as capable of actions and behavior that seem irrational and illogical. 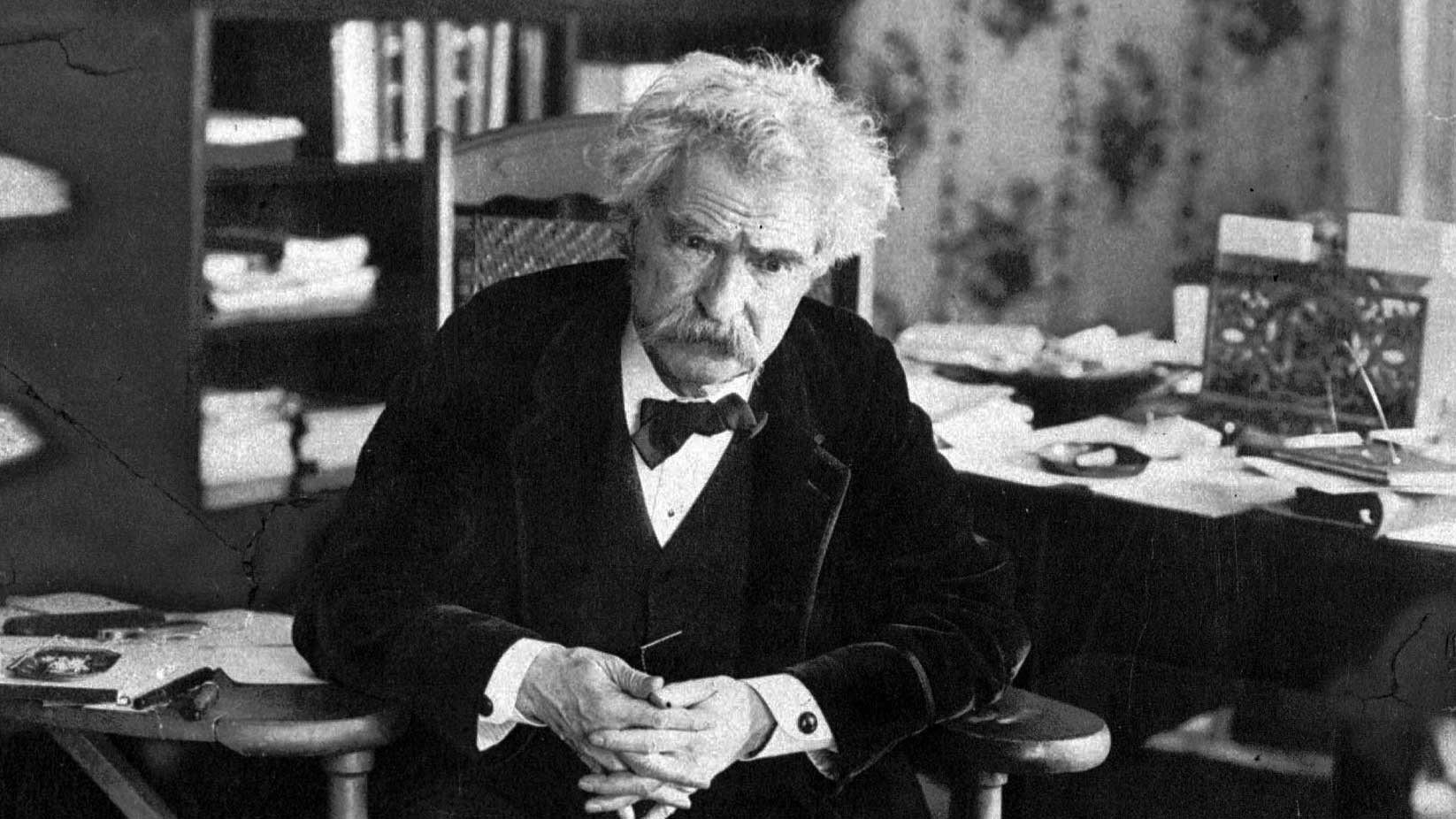 “America owes much to Russia; is indebted to her in many ways; and chiefly for her unwavering friendship in the season of her greatest need. That the same friendship may be hers in time to come, we confidently pray; that she and will be grateful to Russia, and to her Sovereign for it, we know full well; that she will ever forfeit it by any premeditated, unjust act or unfair course; it would be treason to believe.”

(Excerpt from a letter by Mark Twain to Emperor Alexander II) 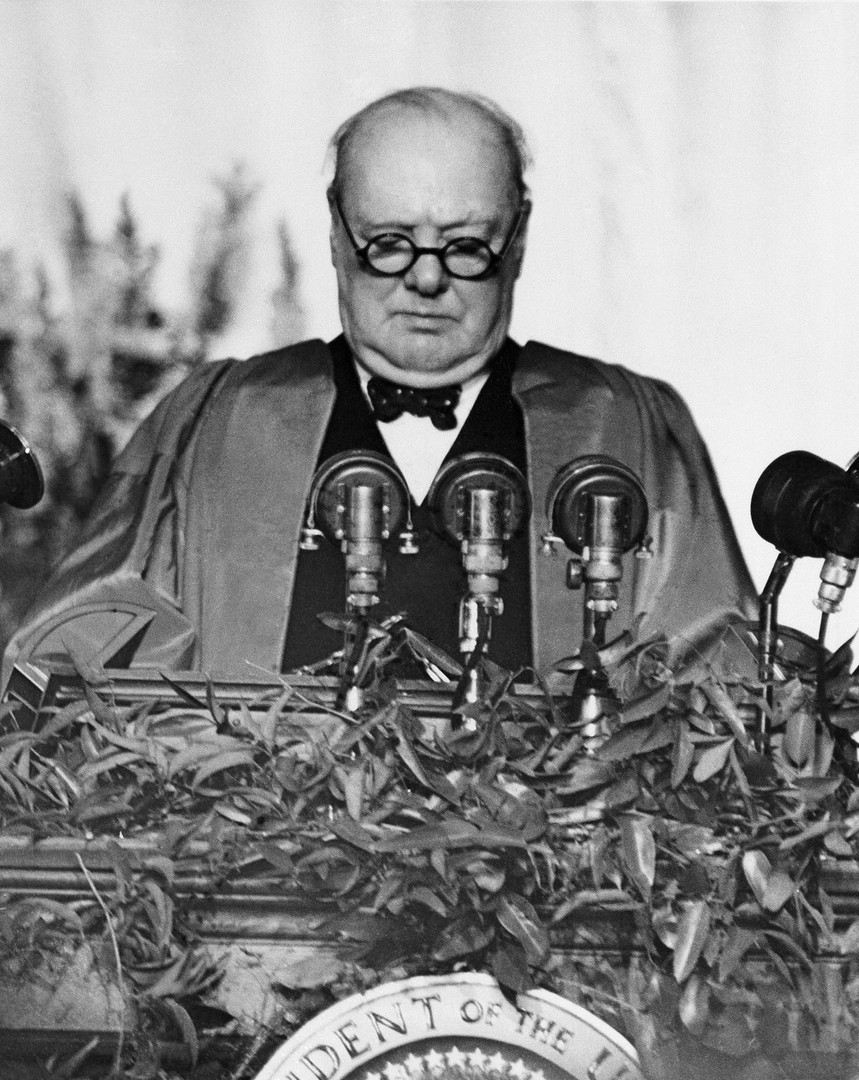 "I cannot forecast to you the action of Russia. It is a riddle, wrapped in a mystery, inside an enigma; but perhaps there is a key. That key is Russian national interest." 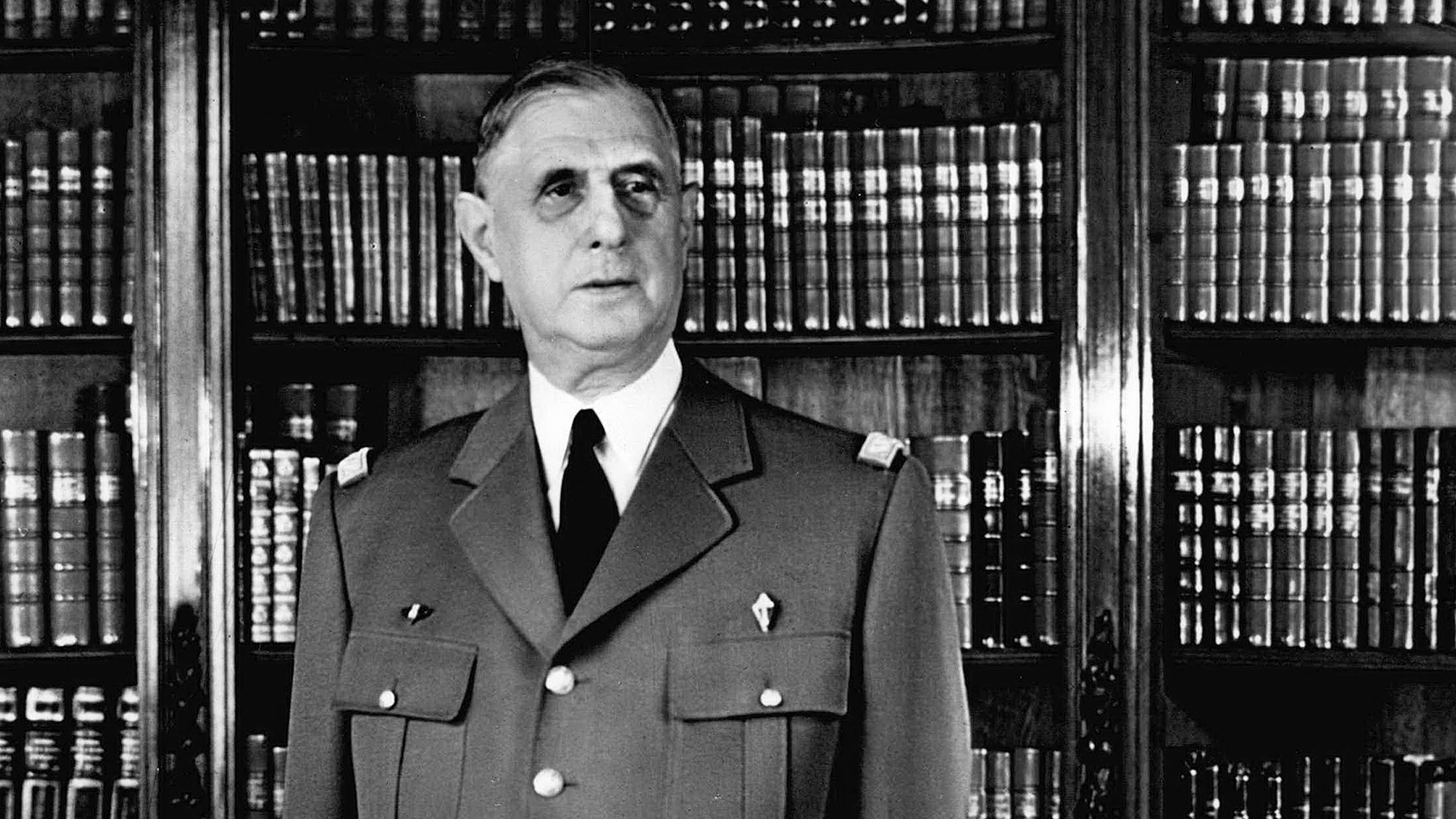 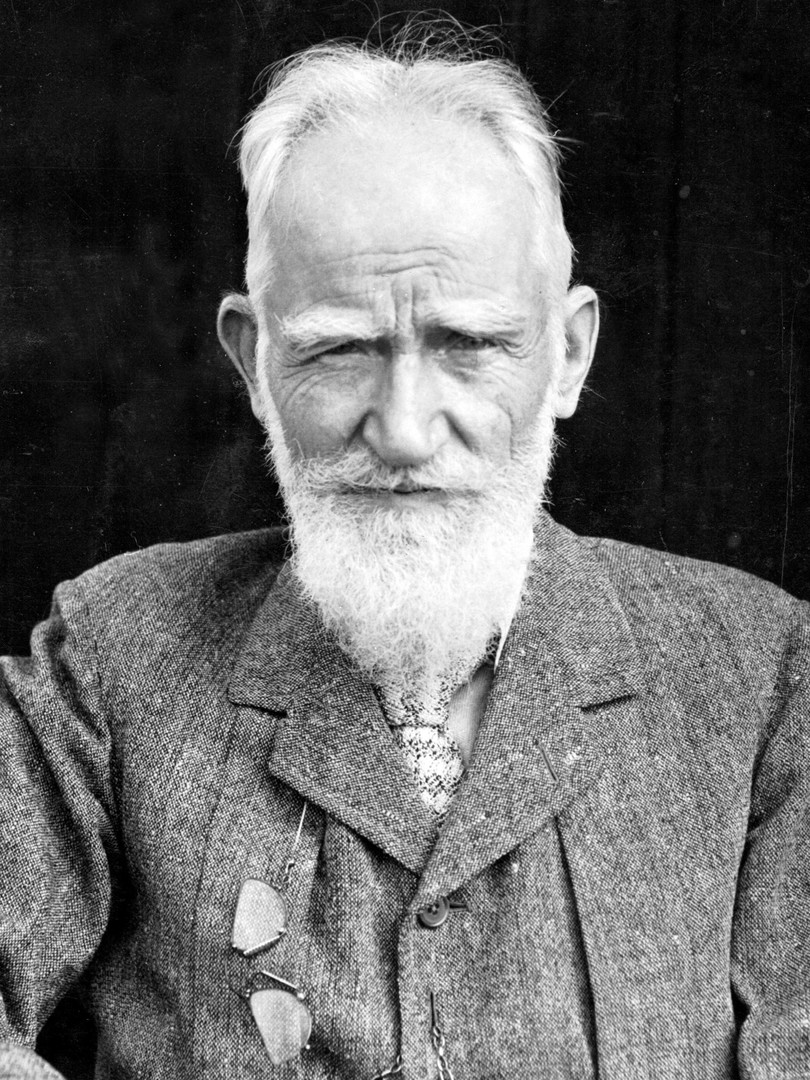 "I am leaving the land of hope, and returning to the lands of despair <...> It is torture to get back to Capitalism. When you have seen Bolshevism on the spot, there can be no doubt that Capitalism is doomed."

(Said at a farewell dinner in Moscow) 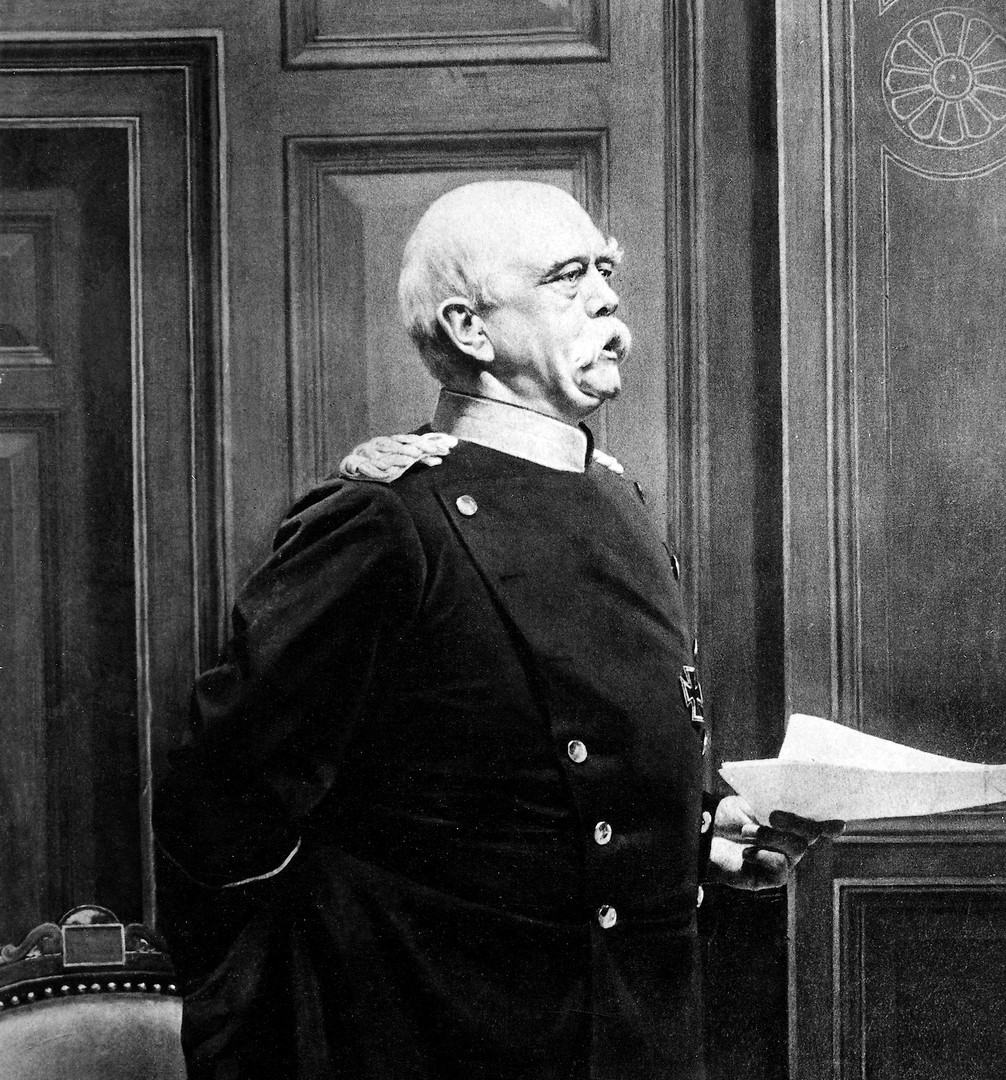 “Even the most favorable end of a war would never end with the destruction of the main center of power in Russia, which is based on millions of Russians of the Greek [Orthodox] confession. Even if separated by treaty, they would reunite as quickly as splattered drops of mercury.” 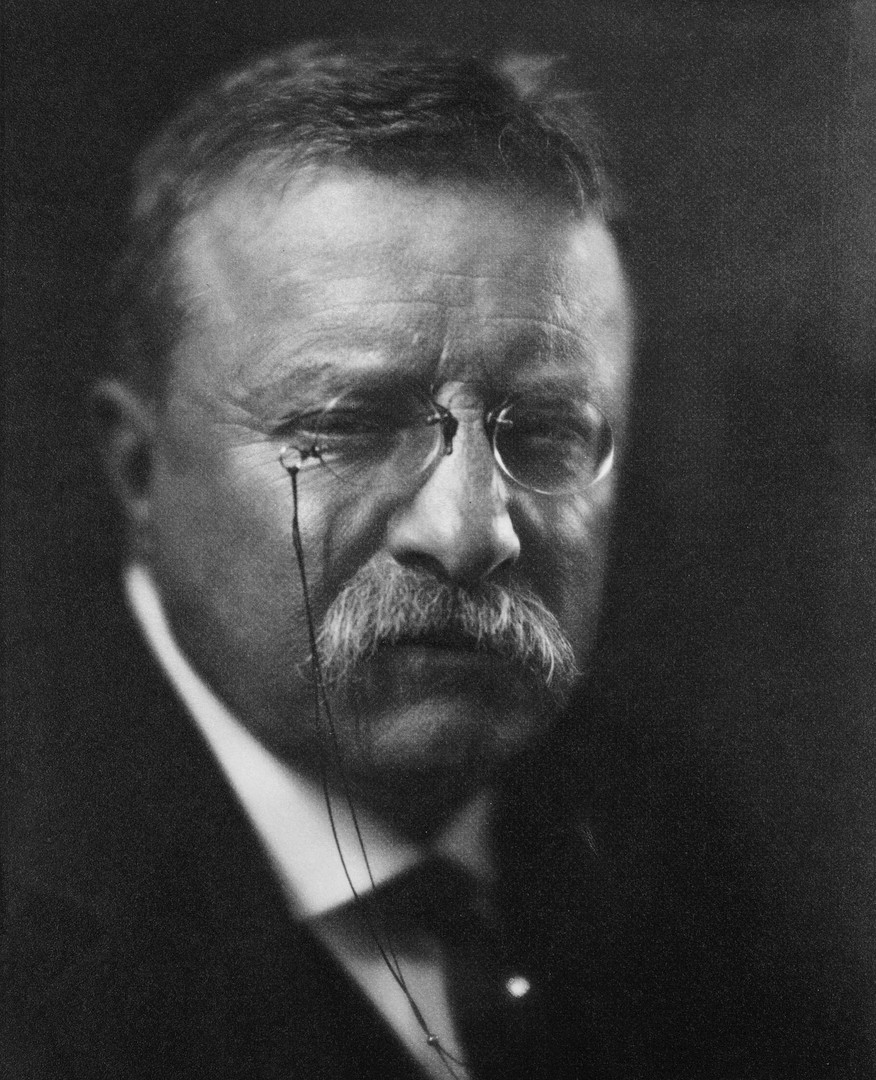 “I foresee a great future for Russia. However, it will have to endure notable trials and maybe even face severe tribulations, but that will pass and then Russia will rise up and become Europe’s stronghold, maybe the most powerful empire in the world.” 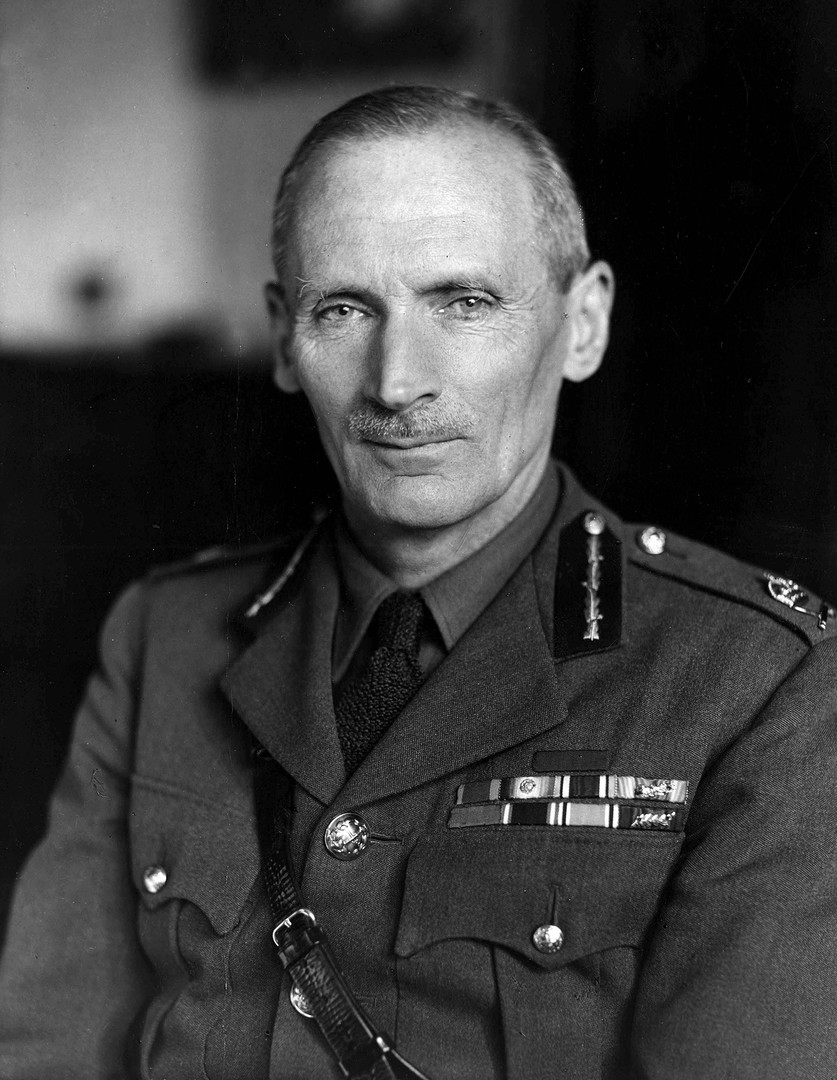 “Rule 1 on page 1 of the book of war, is: ‘Do not march on Moscow.’ Various people have tried it, Napoleon and Hitler, and it is no good.” 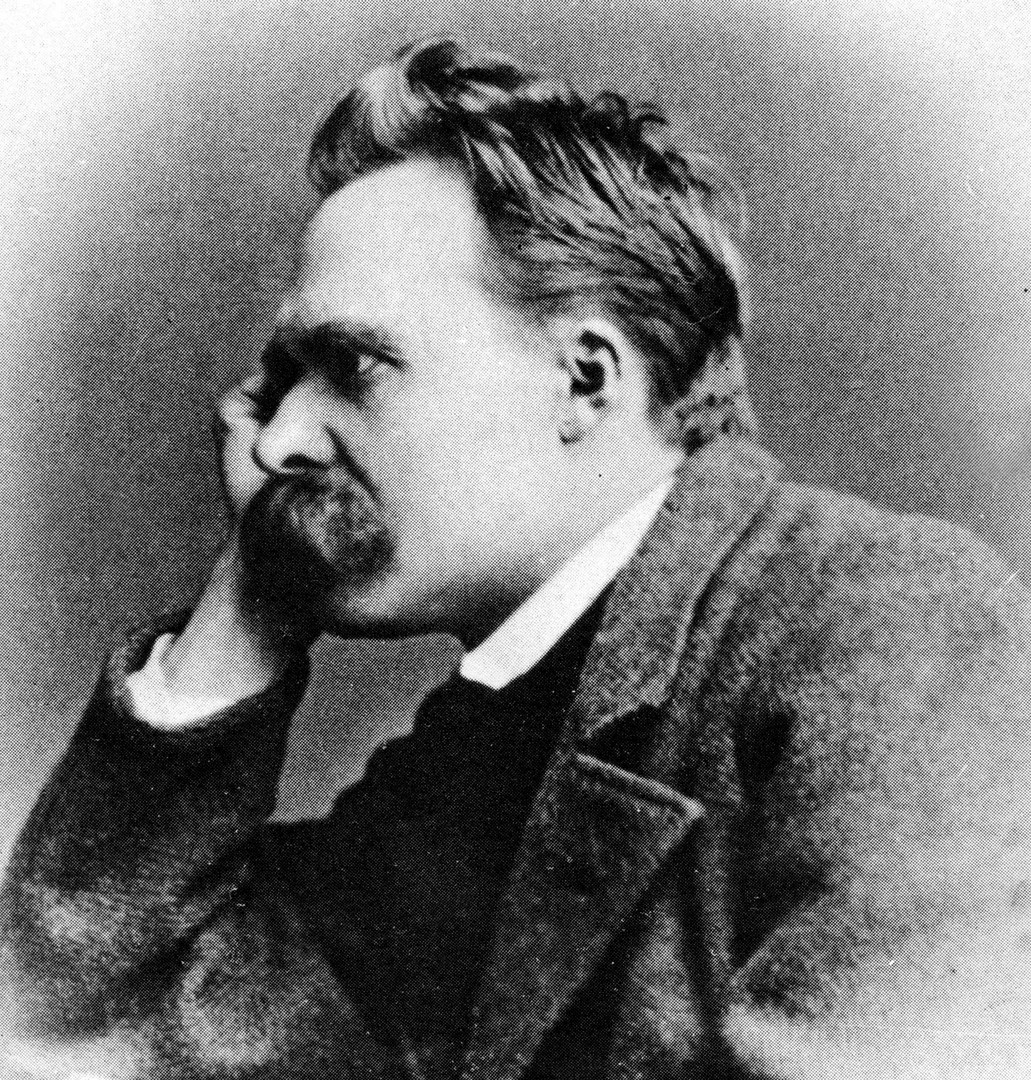 "If a will [to preserve traditions, authority, responsibility for all past centuries, and solidarity of past and future generations] is seen on the surface, then something similar to the Roman Empire arises, or Russia, the only country that in the present time has a future." 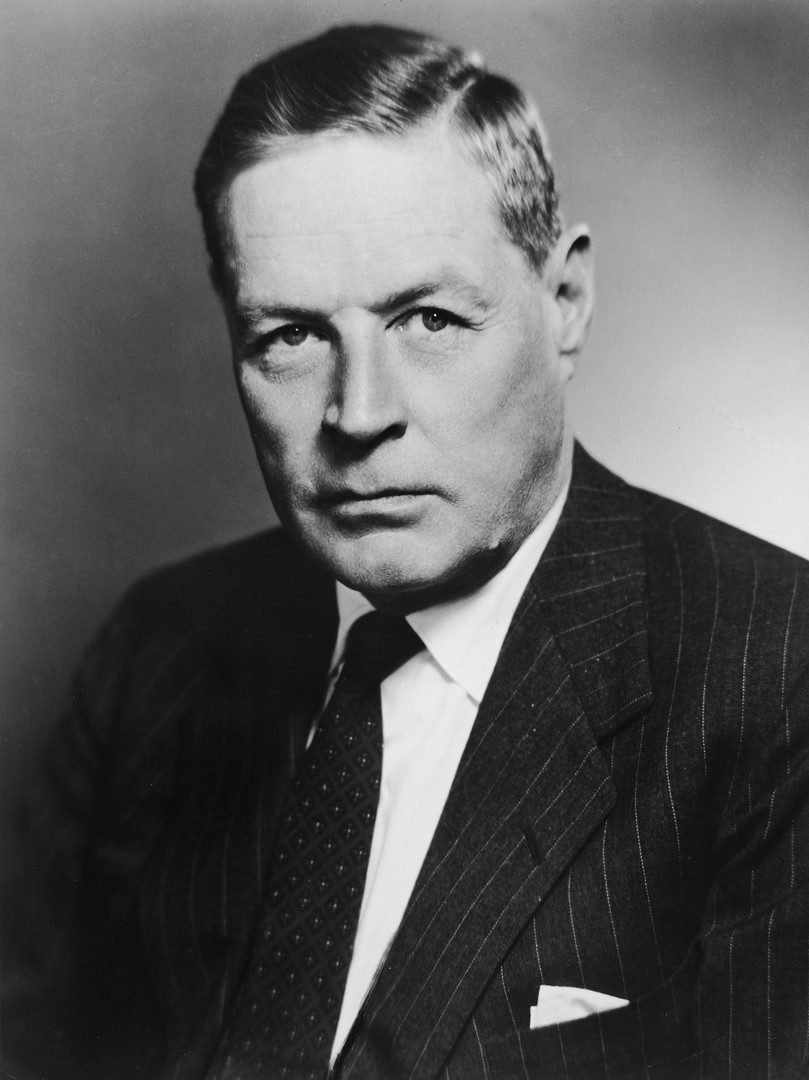 “In two cases we can definitely say that you’re dealing with a liar: if a man says he can drink champagne the whole night without getting drunk, and if he says he understands Russians.” 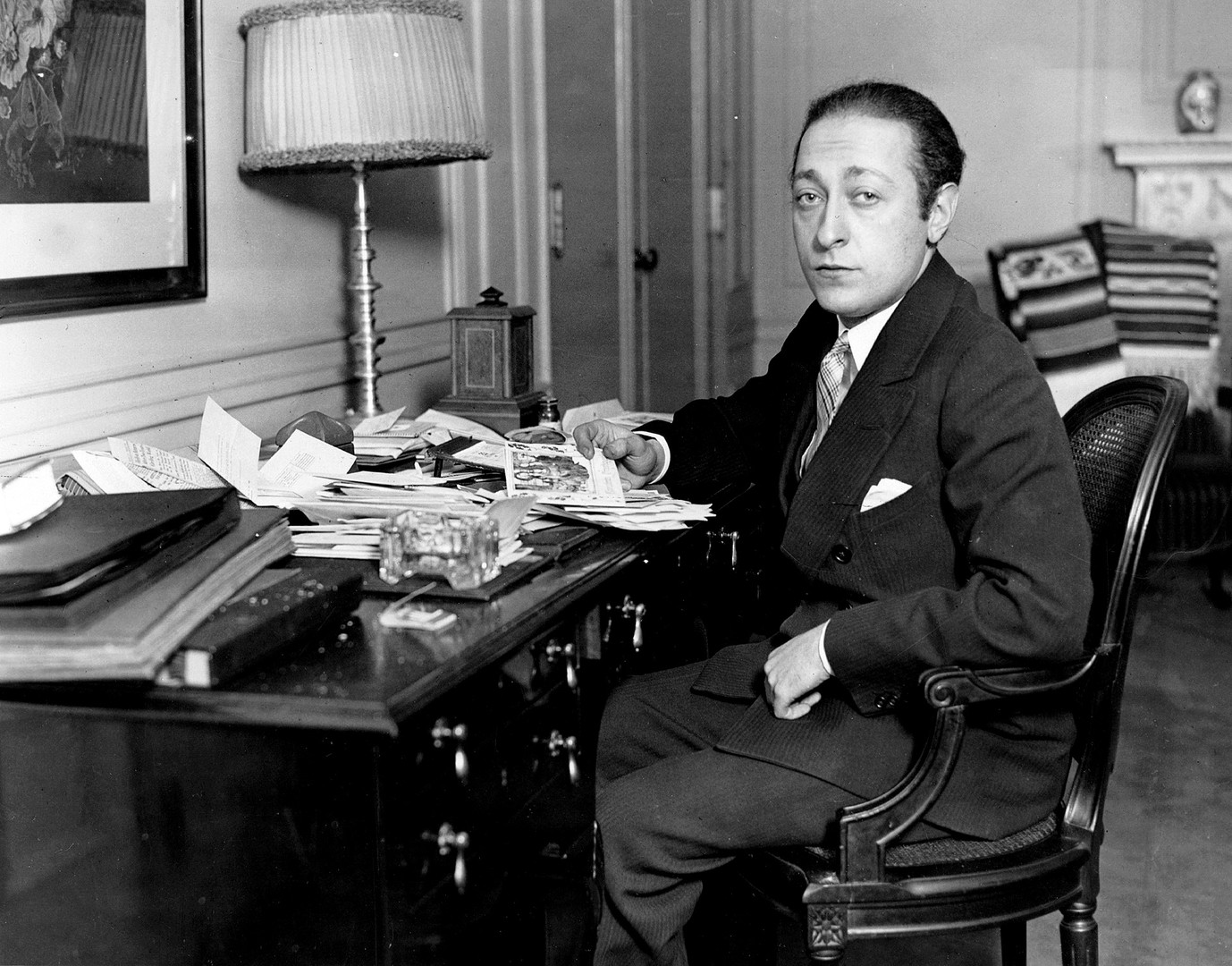