10 facts about Lev Gumilev, the famous Russian historian who refused to be broken by the Gulag 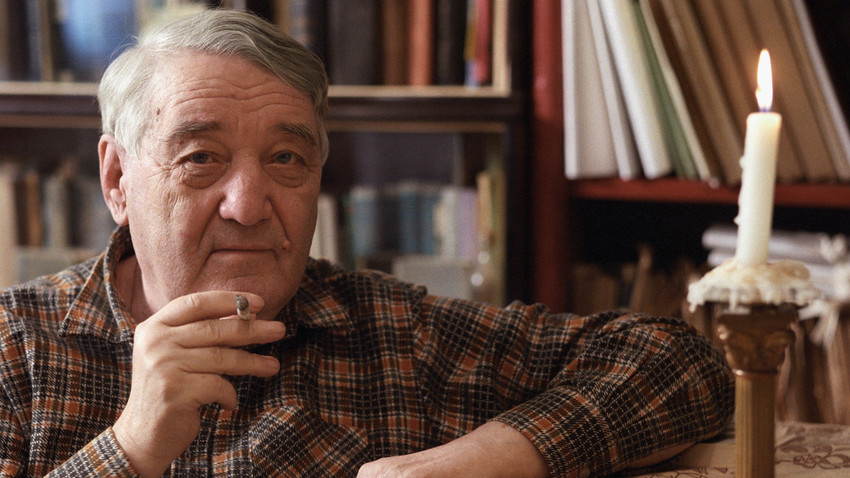 Yury Belinsky/TASS
He was once saved from prison after his mother personally appealed to Joseph Stalin, but Gumilev spent the rest of his life in and out of the gulag. Despite this, he still managed to carve out a respected career and come up with original and insightful ideas about World and Russian history. On the 1st of October it will be 105 years since his birth.

1. Lev Gumilev was the son of two prominent Russian wordsmiths - Nikolai Gumilev and Anna Akhmatova. His father was a nobleman, a WWI officer, and a famous Russian poet of the early 20th century. When Lev was just nine-years-old in 1921, Nikolai was arrested for his alleged involvement in a monarchist conspiracy and executed by the authorities. As a both Lev and his mother were treated with suspicion in Soviet Russia.

2. Anna Akhmatova was also an iconic poet. She had a fractured relationship with her son and he was often looked after by his grandmother when he was small. However, when Lev finished high school he moved to Leningrad to live with his mother and her new husband. 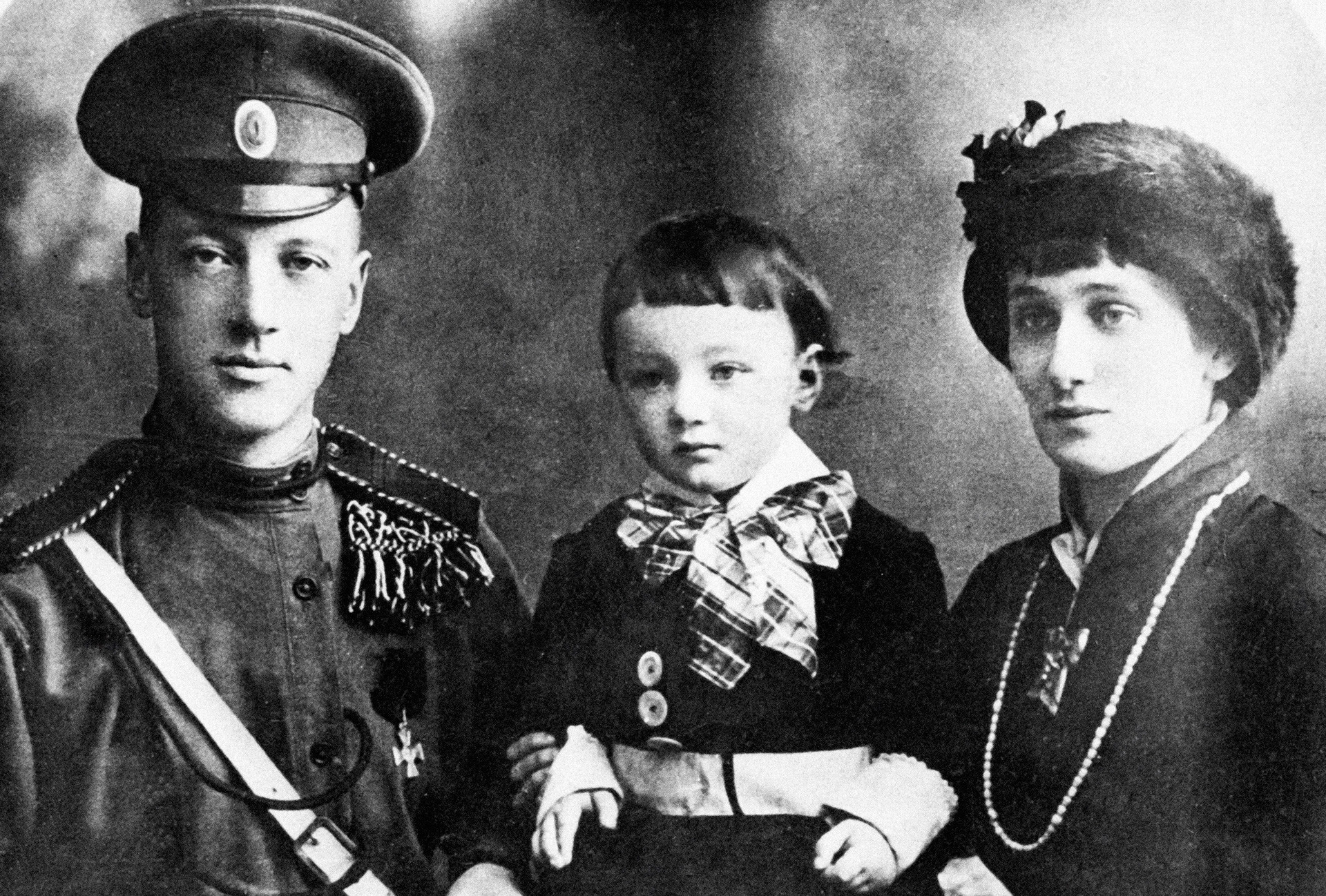 3. He studied history at Leningrad University. According to his fellow students, he kept himself to himself and used to outline his noble descent. In 1935 he was arrested for harboring “terrorist sentiments” - he reportedly said there “were still noblemen in Russia dreaming about bombs.”

Police also found a poem by Osip Mandelstam titled The Kremlin Highlander - it had been copied in Lev’s hand. The words “Cucaracha’s are screaming” and “every killing for him is delight” refer to Soviet leader Joseph Stalin. Akhmatova’s husband was also sent to the slammer. Anna Akhmatova personally appealed to Stalin, asking him to free her loved ones. Due to her literary status, he set them free.

4. However, Lev was again arrested in 1938. He was accused of organizing a counter-revolutionary group among the youth. The name of his father was also mentioned as the Soviet regime’s enemy. During the he rejected all accusations and his mother once again wrote to Stalin, but her luck had run out. Her son was sentenced to five years in a labor camp in Eastern Siberia. 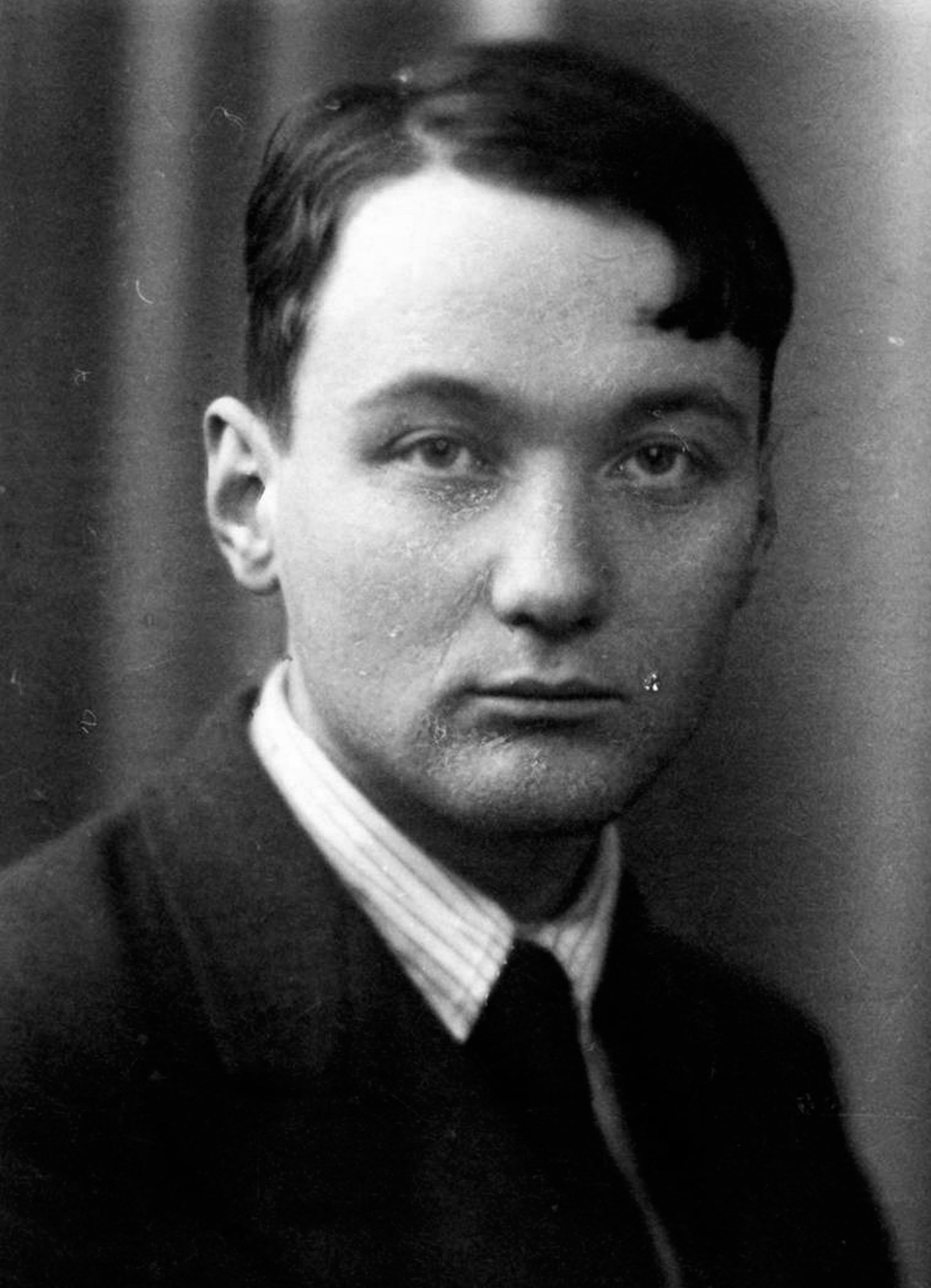 5. After serving his time, he joined the Red Army in 1944 towards the end of WWII. Lev fought in the battle for Berlin and received awards for bravery.

6. After the war, he completed a history diploma and focused his on the ancient Turks. But in 1949, he yet again, having been accused involvement in group. His mother was publicly slammed by the authorities for not writing in line with dominant Soviet canons. She managed to avoid being arrested though.
Gumilev said that he was first arrested because of his father, and then because of his mother.

This time he was handed an even longer sentence: 10 years in a labor camp. His body was failing him by this point, aged 40, and he suffered one health problem after another. Shortly after he was sentenced, he wrote that he had no hope of leaving the Gulag alive but against all odds he did, serving part of his time there as a librarian. Gumilev was released in 1956 after Soviet leader Nikita Khrushchev started his famous de-Stalinization campaign.

7. During these years, his relationship with his mother went from bad to worse. Lev was angry because he felt she should have helped him more. He also hated one of her most famous poems, Requiem, that touches upon his arrests - Lev argued that the words were more hinged on Anna’s feelings as opposed to his suffering in prison. Maybe he had a point: “Husband in the grave, son jailed. Please offer a prayer for me,” she wrote.

8. After his release from the prison camp, Gumilev resumed his research and studied the history of the steppe and Central Asian nomads. During his time he conjured up one of his most famous ideas - the concept of , which is sometimes described as “an irresistible inner urge to purposeful activity, the capability of sustained super effort in the name of a goal”. 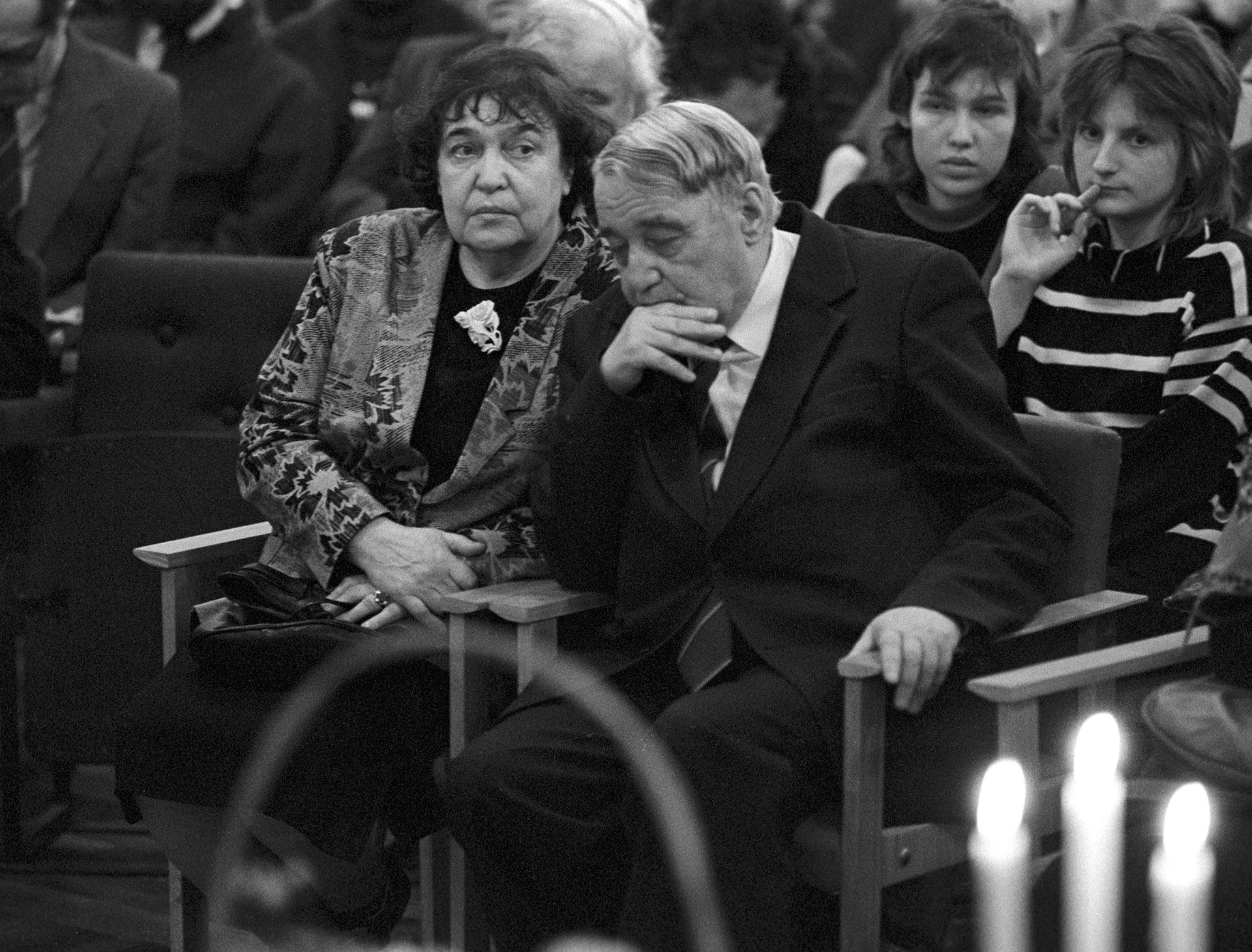 Lev Gumilev at the party in a vocational school.

Gumilev argued that every ethnic group in history passed through the same stages from birth to climax, before slowing down to inertia. When the of an ethnos reaches its maximum, it produces vehement leaders and carries out great conquests.

9. Gumilev heavily drew on the works of the Euranism theory, according to which, the Russian civilization is not a truly European entity but rather a Eurasian geopolitical and cultural phenomenon. Gumilev considered Russians as “super-ethnos” that somehow encompassed influences from the Turks and Mongols. The historian underlined the importance of the alliance between Russians and people from the eastern Eurasian steppes. This alliance helped Russia to oppose Europe.

10. His views were met with a great deal of skepticism in the USSR. The situation changed in the late 1980s under Gorbachev’s Perestroika, when Gumilev’s works were widely published. Today, his theory of is often criticized for its lack of verifiability. But he is still remembered for his tough spirit.