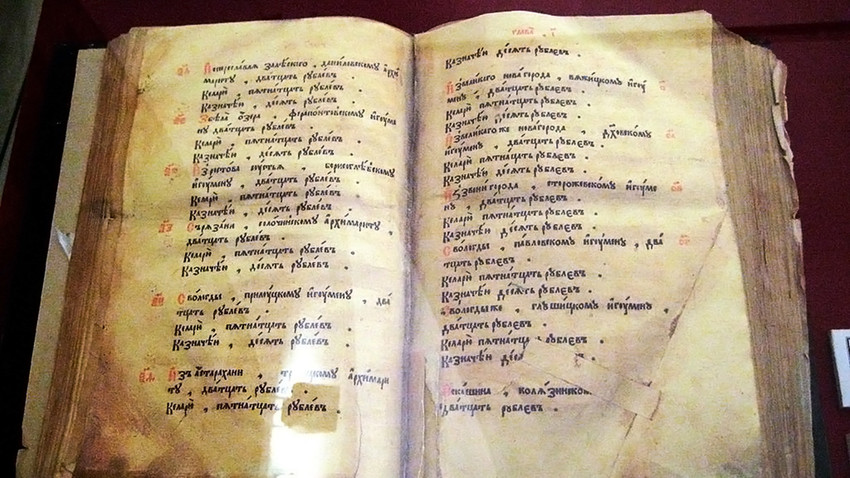 The first ever Russian legal code was signed during the Stoglavy Synod, a meeting of clerical and civic councils arranged by Ivan the Terrible in 1550. The main demand of those who arranged the Moscow uprising of 1648 was to revise old laws. By 1649 there were more than 400 new orders, so it was clear that many laws either outdated or contradicted one another.

Moreover, after the Times of Troubles and the end of the old tsars' dynasty, the Romanovs who received the throne in 1613 wanted to create their own new code.

A special commission made up a new code, and for the first they tried to classify laws and abide by law. Then Zemsky Sobor (parliament) discussed, edited, and signed the new code on Oct. 1649.