55 years ago: The first radio station for youth aired in Russia 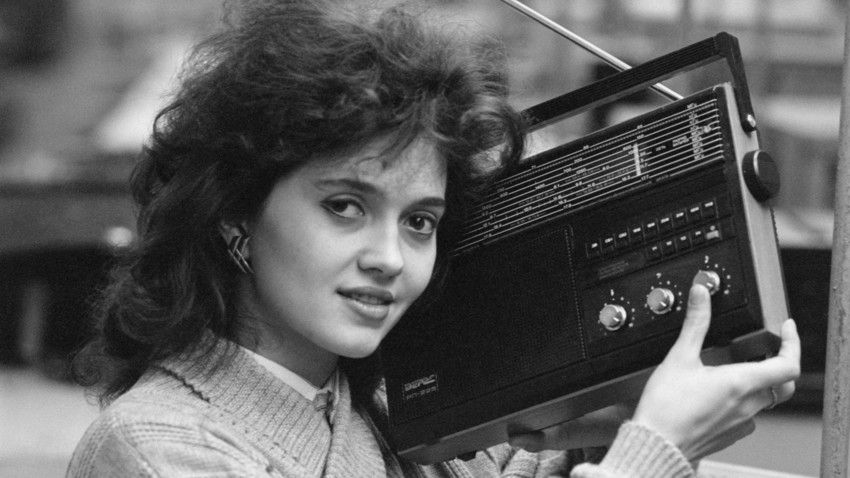 Radio Yunost was the first radio station for the Soviet youth.

Radio Yunost (Youth) began broadcasting on Oct. 16, 1962. It was the first radio station for the Soviet youth. Bard Yuri Vizbor played a big hand in setting it up.

Until 1991, the radio station did not have its own frequency so its programs were aired at different times on different waves.

In 1998, the radio station became part of the All-Russia State Television and Radio Broadcasting Company (VGTRK). After its rebranding, it was titled YuFM and aired popular dance music. The last radio program was broadcasted in July 2016.

media On this day