277 years ago: City of Petropavlovsk-Kamchatsky was founded 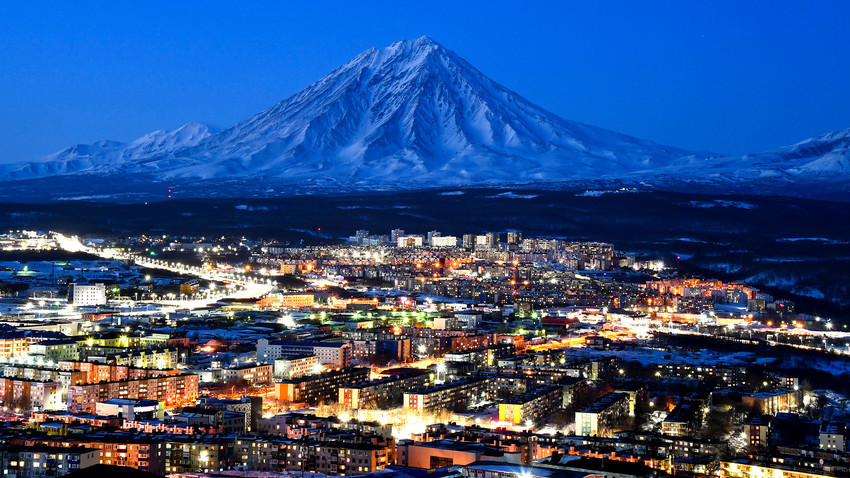 A view of Petropavlovsk-Kamchatsky with the Koryaksky active volcano in the background.

Yuri Smityuk/TASS
It’s one of the oldest settlements in Russia’s Far East.

Petropavlovsk-Kamchatsky (6,750 km east Moscow) was founded on Oct. 17, by Vitus Bering, a Russian captain, after whom the famous straits that separate Russia and Alaska are named. The city is the capital of the Kamchatka Region, famous for its hills and numerous volcanoes.  this city is a base for the Russian Pacific Fleet.

kamchatka On this day