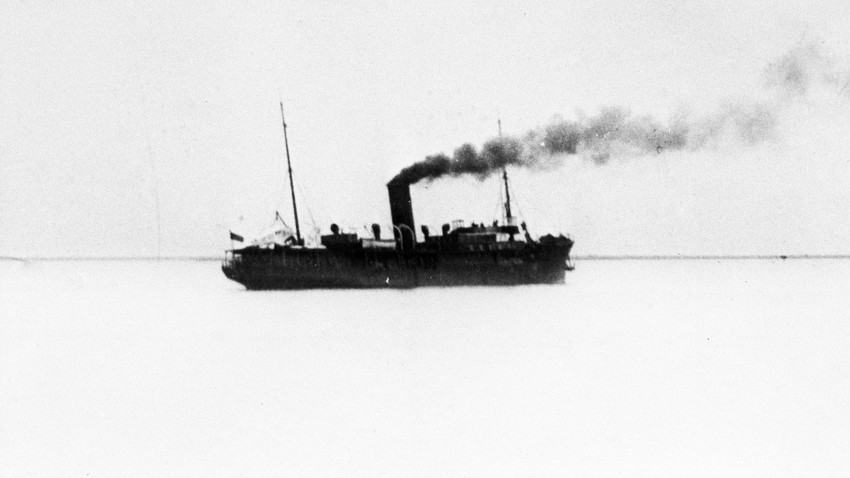 RIA Novosti
The vessel made a significant contribution to Arctic exploration.

The icebreaker was originally built in the UK in 1912 under the name SS Bruce II, and in 1915 it was bought by Russia. In 1921 it was renamed after the Russian polar explorer Stepan Malygin.

For many years, the Malygin carried out hydrological studies in different parts of the Arctic. In 1932, the crew members of the Malygin founded the world’s northernmost polar station. In 1935, an expedition on the Malygin found an archipelago of seven islands in the center of the Isachenko Island in the Kara Sea.

The Malygin was returning from a hydrographic expedition, when it was pummeled by a storm near Cape Low, off the coast of Kamchatka. The entire crew and expedition members - 98 people - were killed.

The Malygin was one of the icebreakers used for tourism purposes in the Arctic. Two of the cabins on board were luxuriously furnished and hosted wealthy tourists.