60 years ago: The Soviet Union sent a dog into space 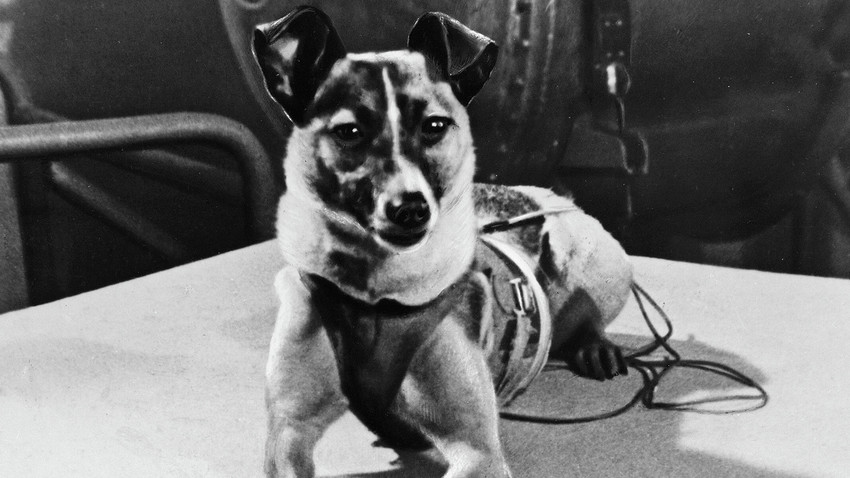 RIA Novosti
Laika was the first animal in space.

The Soviet Union was great at creating cosmonaut superstars, no matter what species.

Laika, a three-year-old dog, was the first animal in space on Nov. 3, 1957. Before reaching global fame, Laika had previously roamed the streets of Moscow as a stray.

As the Cold War “Space Race” got underway, both the USSR and America aimed to send a human being into space, but little was known about the effects of space travel on biological structures. Laika served as something of a guinea pig for future human and was placed aboard Sputnik-2 with electrodes attached to her body that monitored the effects of space radiation on her organs.

Sadly, she died after a few hours in space as her life support batteries ran low. Eleven more canines were sent into space to pave the way for Yuri Gagarin’s orbit of Earth on April 12, 1961. Seven of them survived.