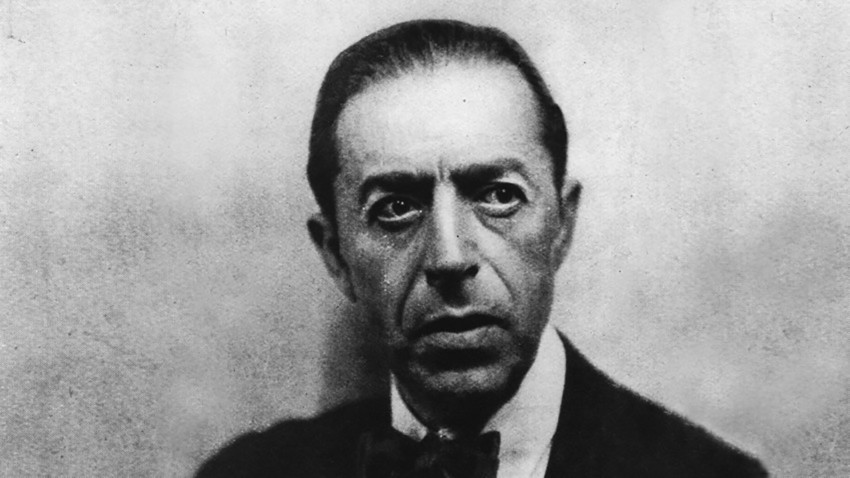 Getty Images
The agent tried to overthrow the Bolsheviks.

Sidney Reilly (born Sigmund Rosenblum), the first “superspy” of the 20th century who was behind a plot to depose the Bolshevik government, was executed on Nov. 5, 1925.

Born in Odessa in 1873, Reilly’s captivating life brought him to London where he was employed by MI6 thanks to his language skills and cunning. Returning to Russia in 1918 in the aftermath of the Bolshevik Revolution, Reilly had prepared an undercover plot using the disillusioned Latvian guards protecting the Kremlin to kill key figures of the Soviet government, including Lenin, at a Moscow Soviet meeting at the Bolshoi Theater. His preparations were undermined by another assassination attempt on Lenin by Fanny Kaplan, which triggered the Red Terror that resulted in the deaths of hundreds of thousands.

Although Reilly escaped through Finland during the Red Terror, he was lured back to Russia by “The Trust,” a fake anti-communist organization created by the OGPU to capture foreign spies. He was then brought to Lubyanka prison and interrogated. Records show the OGPU ready to accept Reilly’s offer to defect and work for them, but Stalin ordered his death in a forest outside Moscow.

Nicknamed the “Ace of Spies,” Reilly has been the subject of many television and is said to be the main inspiration behind Ian Fleming’s James Bond.