‘James Bond’ dies in Moscow: How a British agent tried to overthrow the Bolsheviks 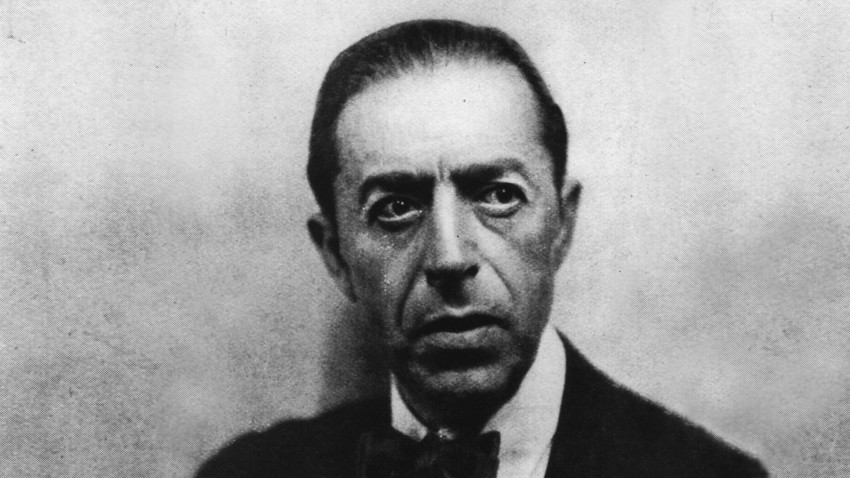 Getty Images
Anti-Communist spy Sidney Reilly was detained by the Soviets on Sept. 27, 1925 and shot soon after. Though Reilly’s life remains a mystery one thing about him is clear – he was deeply connected with Russia, starting from birth and ending with an attempt to assassinate Lenin.

"Bolshevism was baptized in blood... Its leaders were criminals and murderers,” Sidney Reilly once said. He was an agent of Britain’s Secret Service Bureau who was allegedly Ian Fleming’s inspiration for James Bond. Reilly had deep Russian roots, and dedicated his life to defeating the regime that came to power in 1917 – but he ultimately failed.

The spy hated communism. This is one of only a few things we know about his life. To start with, it’s not known where he was born or how he became a British citizen.

The man with many names

Reilly told different people different stories about his past. He claimed to be an Irish or a descendant of a noble Russian family – depending on who he was talking to. However, nowadays most historians agree that he was born in 1873 into a Jewish family in Odessa, or somewhere in western Ukraine.

His real family name was Rosenblum, while his first remains a mystery – different sources call him Semyon, Sigmund, or Georgi. In 1896, Mr. Rosenblum made it to London where he married a woman of Irish origin and changed his identity to Sidney Reilly. 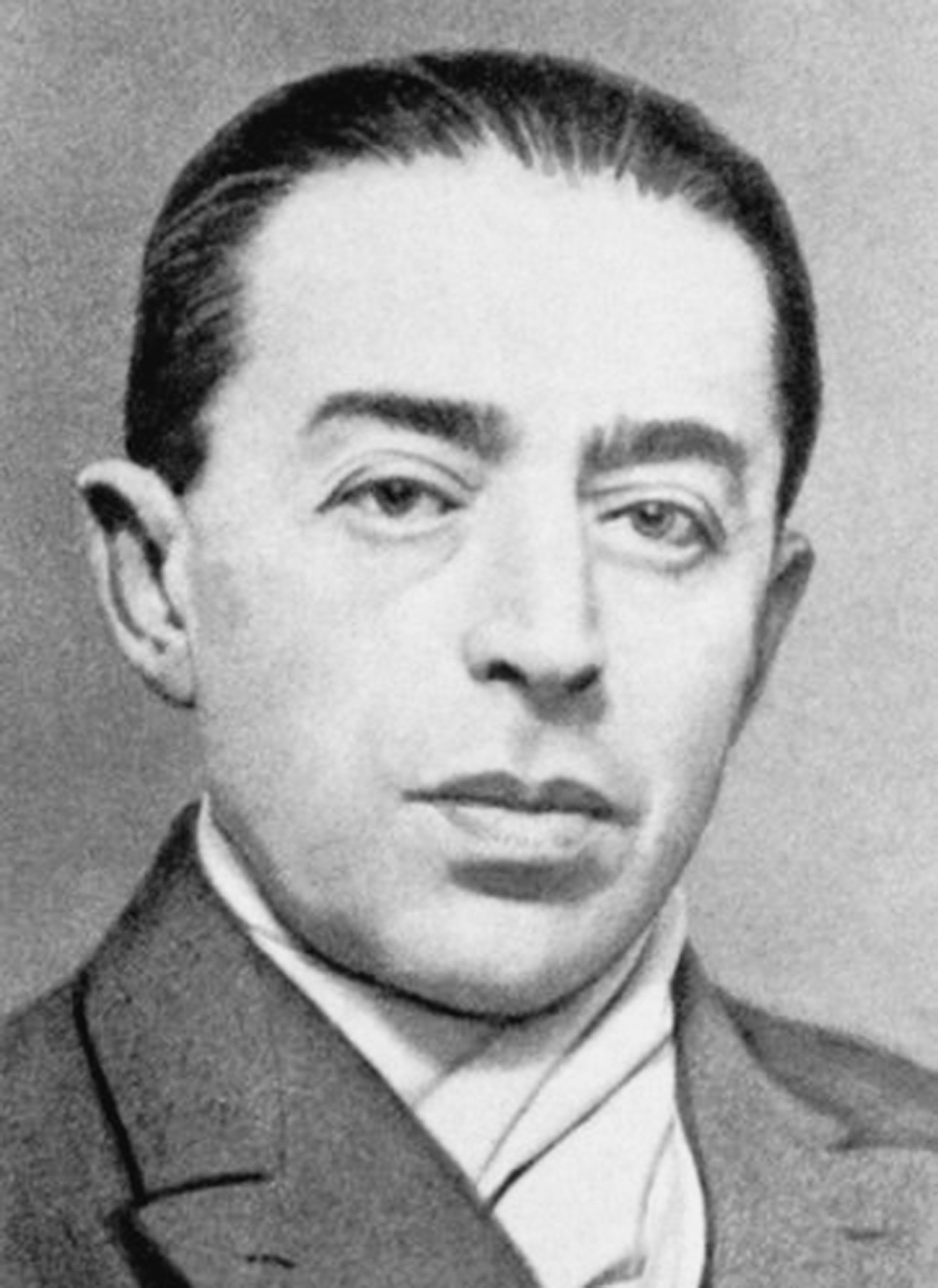 Reilly’s biographers still debate if he was a British spy before the October Revolution. He recalled that he started his career in the British Special Services in the 1890s, but historian Andrew Cook, the author of Ace of Spies: The True Story of Sydney Reilly, suggests that he was lying and in reality lived as a con artist only set on making his own fortune.

As historians mention, Reilly was not trustworthy – he reportedly spied for both the British and Japanese during the Russian-Japanese War (1904-1905). While living in Russia in 1906, he became involved in Russian revolutionary circles, while at the same time working for Britain and Tsarist intelligence.

While greasing all palms possible, Reilly never forgot to keep his bank account topped up as he adored his affluent lifestyle, womanizing, and gambling. “We consider him untrustworthy and unsuitable for the work suggested,” one of the Secret Service Bureau’s agents reported at the beginning of the WWI.

Living there incognito, he managed to recruit some important double agents. What’s more, Reilly somehow got himself a Cheka (Bolsheviks’ special service) certificate so he had access to Kremlin. With that, he decided the best option to defeat the Bolsheviks was to decapitate their party by killing its main leaders: Vladimir Lenin and Leon Trotsky. 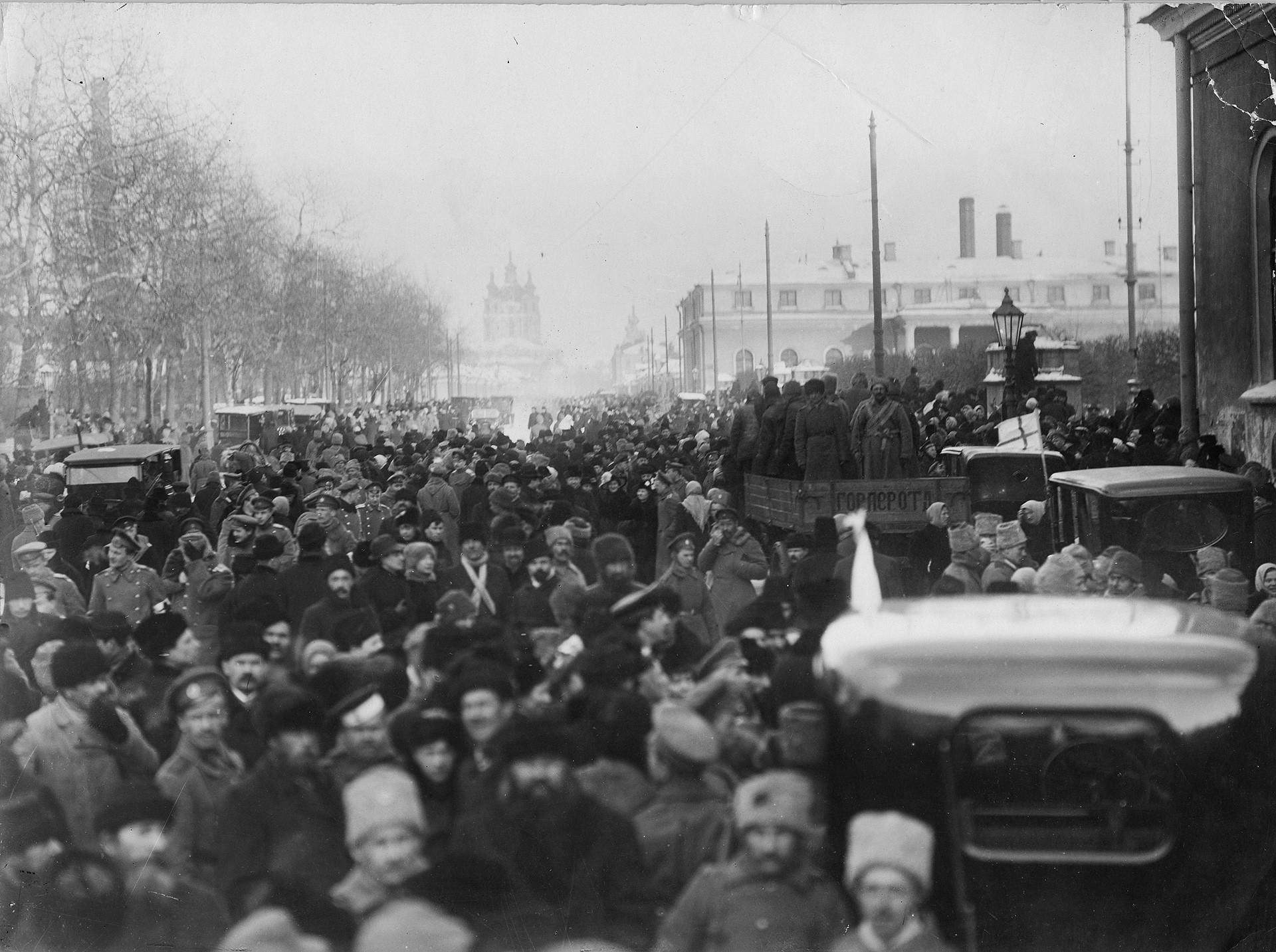 Along with other British agents Reilly planned a coup. The Latvian regiments who had been guarding the most important party leaders were expected to turn their arms against the Bolsheviks. Their leader Eduard Berzin promised to do so and was paid 1.2 million rubles ($ 38,700 in 1918) by the Brits.

The thing was, Berzin had no intention of screwing over the Bolsheviks – he acted as a provocateur, in accordance with Cheka orders. After Berzin pulled a solid sum of money from the Brits the authorities “uncovered” the diplomats’ conspiracy and took the embassy by storm. Reilly fled to Europe.

The tireless agent continued his attempts to undermine the Soviets. He spent several months of 1918 in the south of Russia where the White Army forces (anti-Bolsheviks) were concentrated,  trying to convince London to help the Whites economically and militarily. But these efforts were in vain. The Whites lost and years later the Bolsheviks would smoke Reilly out again.

In September 1925 he crossed the Soviet-Finnish border to meet connections from the anti-communist “Trust” organization. In fact, the whole organization was a fake, created by OGPU (Cheka’s successor) in order to trap the USSR’s enemies from abroad.

Reilly, despite his experience and cunningness, fell into the trap along with the others. He was executed in a forest near Moscow in November 1925.