'He was a bad shooter': Lee Harvey Oswald’s life in the USSR 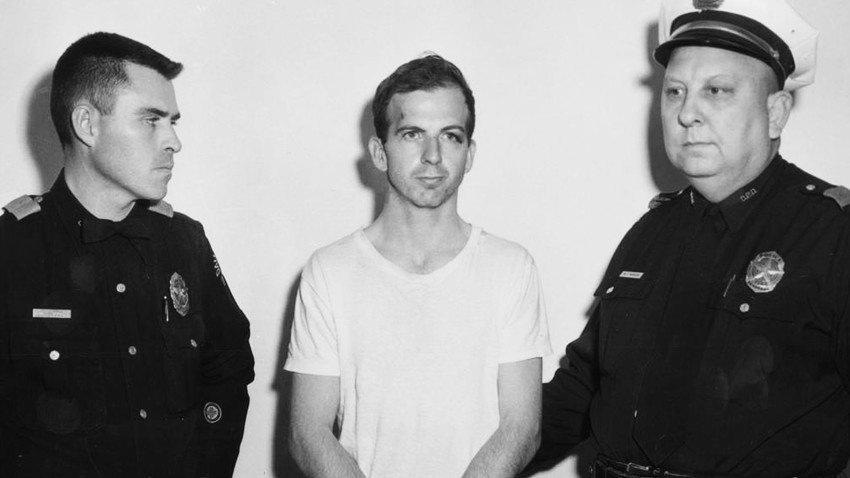 Reuters
On September 20, 1959, Lee Harvey Oswald, the man who is officially considered to be the assassin of President John F. Kennedy, began his ideological journey to the Soviet Union. Originally proclaiming himself a communist, Oswald eventually became disappointed with Soviet reality, and returned to the U.S. Those who knew him in the USSR, however, doubted he could have murdered JFK.

When Soviet authorities rejected Lee Harvey Oswald’s request to prolong his one-week travel visa on which he came to the USSR from Finland in early October 1959, he slit his veins in a hotel bathroom. Oswald, a 19-year-old ex-Marine, could not stand the idea of returning to the United States.

Days before, Oswald had arrived in Moscow via a circuitous route. On Sept. 20, he left New Orleans for Le Havre, France, under the pretext of going to Europe to study. But that’s not what happened.

Instead, he flew to Helsinki, where he a Soviet visa. It was all part of a plan - the young Marxist was fond of the idea of living in a socialist state. 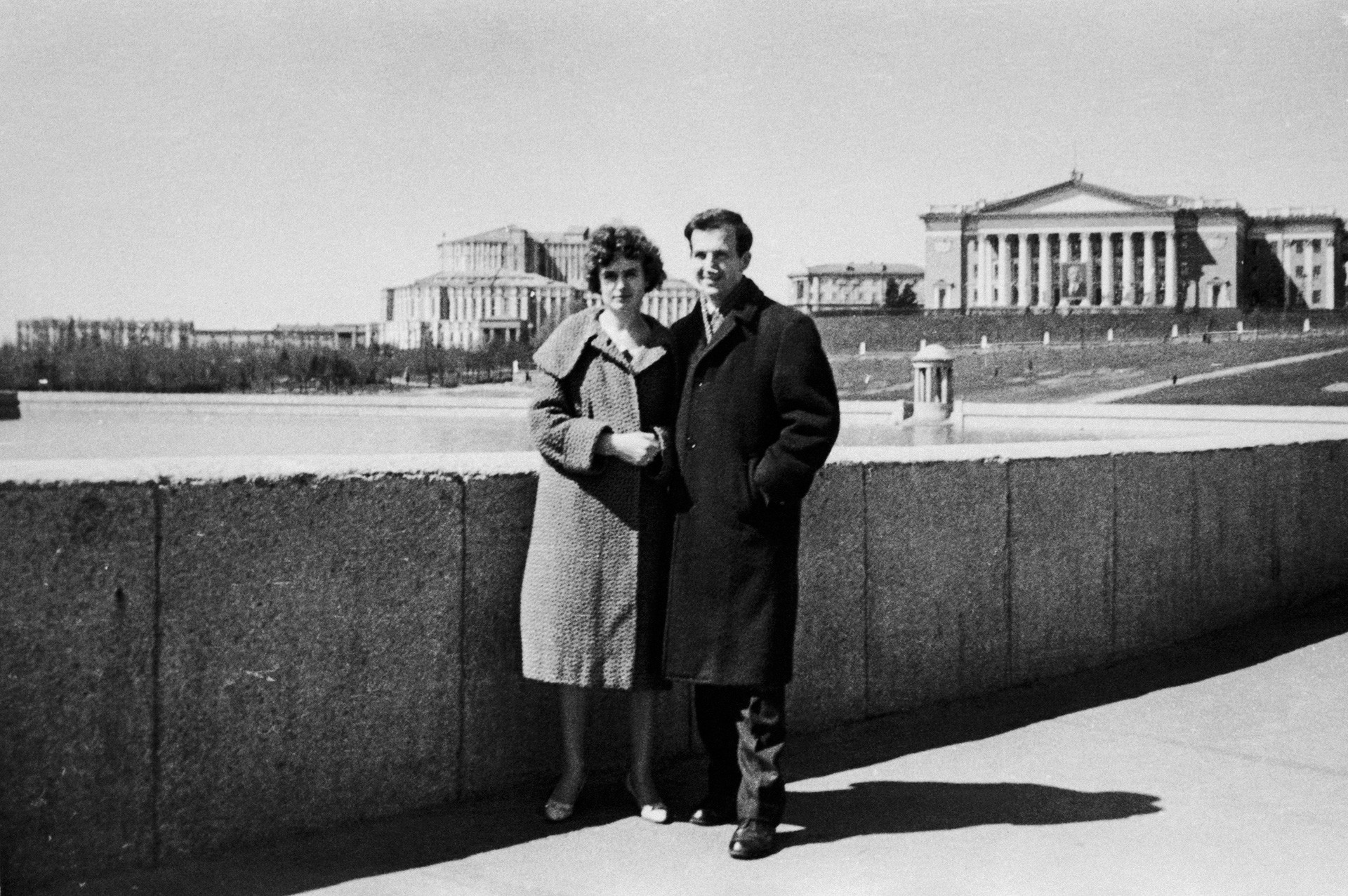 Lee Harvey Oswald and Marina Prusakova (his Soviet-born wife) standing in a park in Minsk, USSR.

the Soviets, Oswald’s sudden and unexpected arrival seemed to be a pain in the neck. After Nikita Khrushchev’s visit to the U.S. in September 1959, the idea of an American defector (especially as useless as Oswald) was not desirable for the Soviets. But after his suicide attempt the authorities decided that a dead American in Moscow would have been far worse, and reluctantly they let Oswald stay.

The happy Oswald publicly renounced his American citizenship (in fact, he never officially did so), and expressed a desire to study at Moscow State University. Instead, however, Soviet authorities sent him to Minsk (now of Belarus) to work as a lathe operator in a factory producing TVs and radios.

According to Oswald’s diary, he asked officials whether Minsk was in Siberia, and they just laughed.

Not a great worker 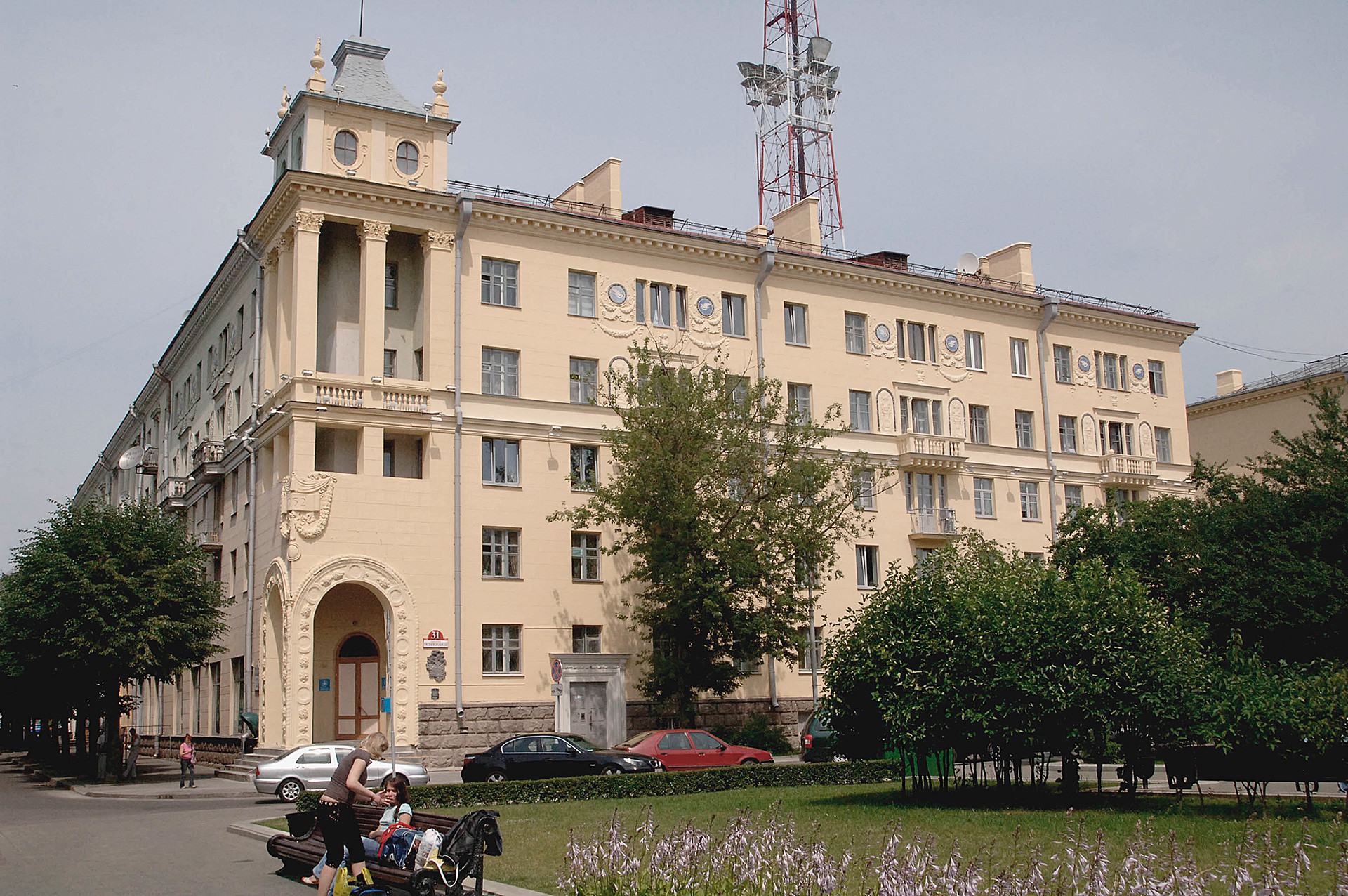 As a foreigner, Oswald had a Russian language tutor at the factory, Stanislav Shushkevich, who was one of the few English-speaking individuals in Oswald’s department. By a strange coincidence, the tutor became famous for reasons not connected to Oswald: Shushkevich was the first leader of an independent Belarus (1991 – 1994).

In an interview, Shushkevich recalls that the future Dallas shooter was very neat and tidy, which did not contradict his being “a shitty lathe operator.” He also called Oswald “sluggish,” and doubted that his ex-colleague could truly have killed Kennedy.

Larisa Sayenko, a Belarusian journalist, quotes her conversations with another Oswald co-worker, Pavel Golovachev, who also didn’t believe that Oswald murdered the U.S. president. According to Golovachev, Oswald was a bad shooter and even failed at a shooting contest at the factory.

Of course, these opinions are not necessarily true. Alexander Lukashuk, a Belarusian journalist who published a book on Oswald’s life in Minsk, agrees with his American biographer Norman Mailer: it was Oswald who killed Kennedy, and he acted alone. It seems, however, that speculation over Oswald’s participation in Kennedy’s death will continue.

Luxury and boredom in Minsk

Lee Harvey Oswald, his wife Marina, and his daughter June Lee, while living in Minsk.

In comparison, an ordinary worker at his factory made 70 rubles ($280) a month. “I have nowhere to spend the money,” the young American used to complain in his diary. First World problems, indeed.

Eventually, Oswald grew bored with Minsk, complaining that there were no nightclubs or bowling, no places to relax except for trade union dances. Soviet lifestyle, along with political propaganda, and unofficial skepticism towards communist ideology among his friends, also left him disappointed. 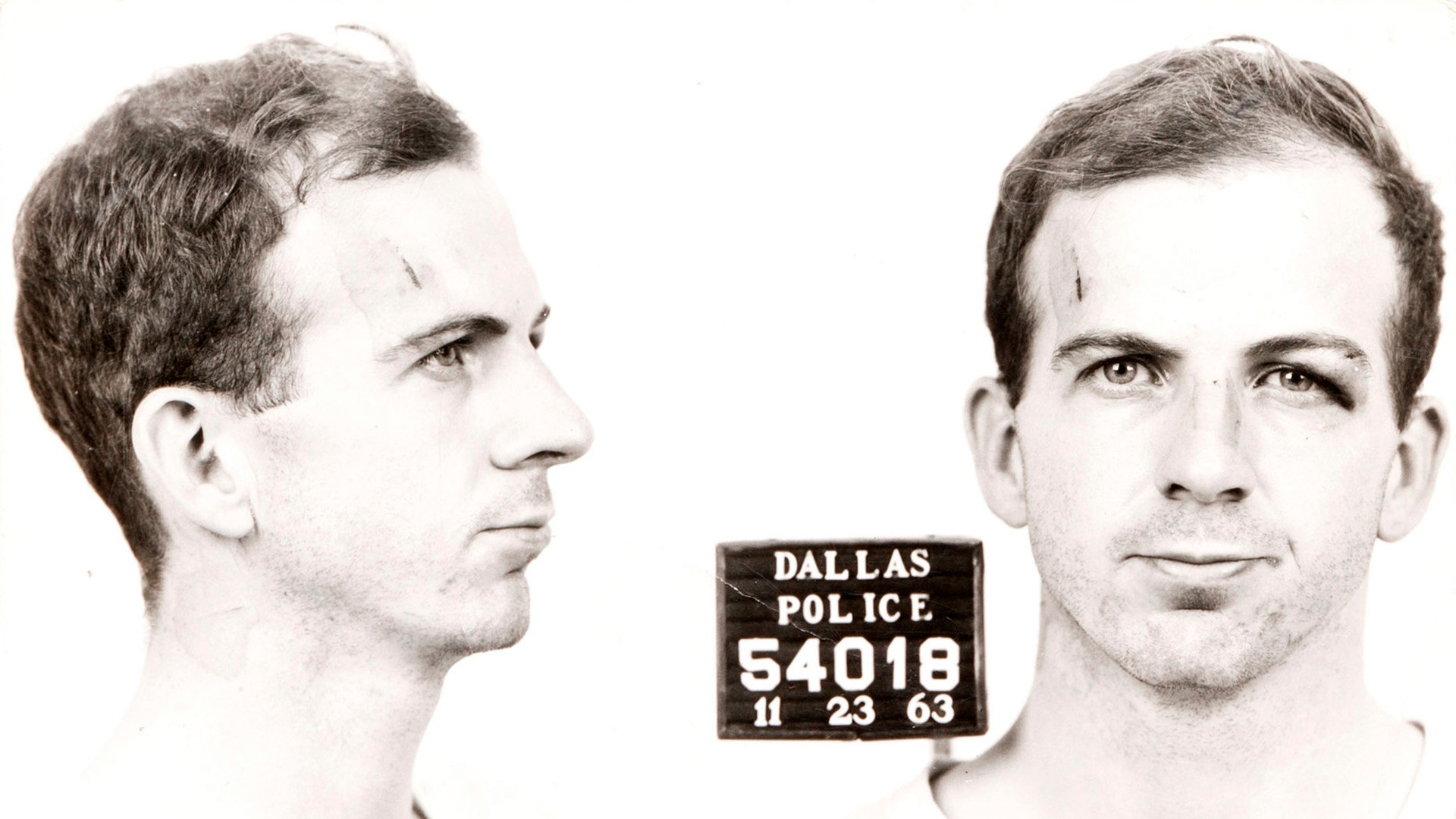 The defector wanted to return home, which was what he did, even though he had found his love in Minsk and married Marina Prusakova. Soon after, their daughter was born, and Oswald persuaded Marina to go with him to America.

In summer 1962, the Oswalds moved to Dallas (Marina had received citizenship as Lee Harvey’s wife). Less than half a year later, on Nov. 22, 1963, John F. Kennedy, the 35th president of the U.S., was shot dead in Dallas. Oswald, the main suspect, was murdered two days later. All of Oswald’s Soviet friends were shocked to hear such news.

Read more:
The trip you didn’t know about: Princess Diana’s two days in Moscow
Why was Nazi Field Marshal Paulus on the Soviet payroll
Love and hate: History of Russia-U.S. relations that you never heard of
6 secrets of U.S. ambassador residence in Moscow that sound like myths
How the USSR and the U.S. saw the future on Earth and in space