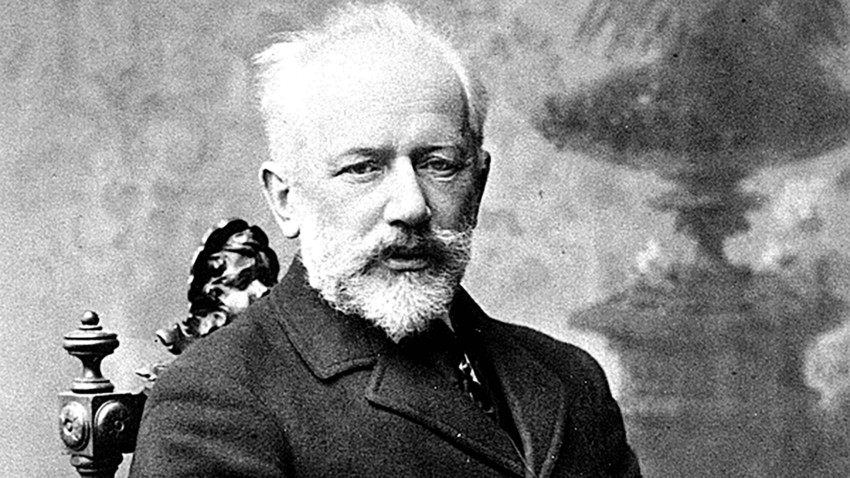 Vasily Czechowski / Wikipedia
His 'Swan Lake' and 'The Nutcracker' are adored worldwide to this day.

Pyotr Tchaikovsky was a giant of classical music. His style echoed the Westernizer-Slavophile divide among Russia’s intelligentsia, and indeed the Russian Empire as a whole, as he tried to create distinctly Russian music to European standards.

Tchaikovsky thus gave Russian melody and harmony a place in the West, and his acclaimed works such as Romeo and Juliet, The Nutcracker, Swan Lake, and 1812 Overture are loved around the globe today. He passed away on Nov. 6, at the age of 53.

Tchaikovsky was buried in St. Petersburg, nine days after his final performance. His death is generally attributed to cholera.

Music in Russia On this day