How the U.S. almost suffered a ‘Chernobyl’ along its eastern coast 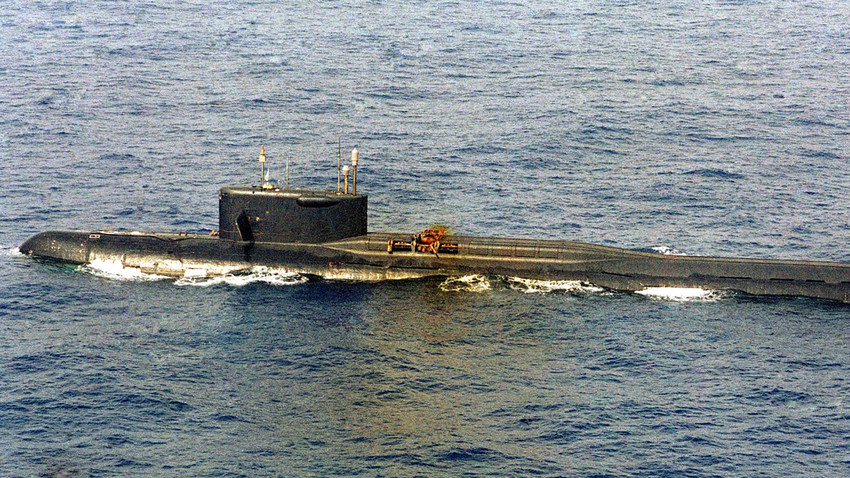 Public domain
Thanks to the professionalism and ability of the Soviet crew, a disaster aboard a ballistic missile submarine sailing close to U.S. shores in autumn 1986 didn’t end in nuclear tragedy.

In early September 1986, the Soviet Union’s K-219 ballistic missile submarine left the Northern Fleet’s base at Gadzhievo for the Atlantic Ocean on its 13th voyage; one that indeed was unlucky.

Before the voyage began, the sixth missile silo developed a small leak, but no one dare allow such a tiny problem to stop the submarine. In hindsight, this issue is precisely what caused the tragedy. When the submarine entered the Sargasso Sea the leak became a serious problem, and the sailors had to pump the water out twice a day.

A catalyst for the accident was the famous tactical maneuver of Soviet submarines known as a “Crazy Ivan” - a sharp turn made to search the area behind with sonar. This area is referred to as the “dead zone” for sonar, and it’s where U.S. submarines usually followed.

The complicated maneuver led to the full depressurization of the missile silo, which then filled with water. On Oct. 3, the explosion of a conventional warhead ejected the nuclear missile into the ocean.

During patrol in the Atlantic, K-219 was armed with 16 R-27 ballistic nuclear missiles. According to Valery Pshenichny, a captain-lieutenant and KGB officer on K-219, the submarine was known as “city killer” because it had the destructive power of 300 Hiroshima atomic bombs. The detonation of the 15 other ballistic missiles would have catastrophic consequences for the entire region.

The explosion of the missile in the sixth silo damaged the submarine’s main body, but the crew brought it to the surface. The fourth section had to be evacuated due to toxic rocket fuel vapors.

To prevent the other ballistic missiles from detonating, the sailors turned off the nuclear reactor. The remote reactor control system had been damaged by the explosion, however, and Lt. Nikolay Belikov and sailor Sergey Preminin had to enter the seventh section in order to manually turn off four control rods. The problem was that the temperature was 70 degrees Celsius.

Belikov turned off three control rods, but lost consciousness after he exited the troubled area. Preminin handled the fourth, but couldn’t return because the sector’s hatch was stuck due to pressure differences. For his bravery, years later Preminin was posthumously awarded the Order of the Red Star and the title of Hero of the Russian Federation. 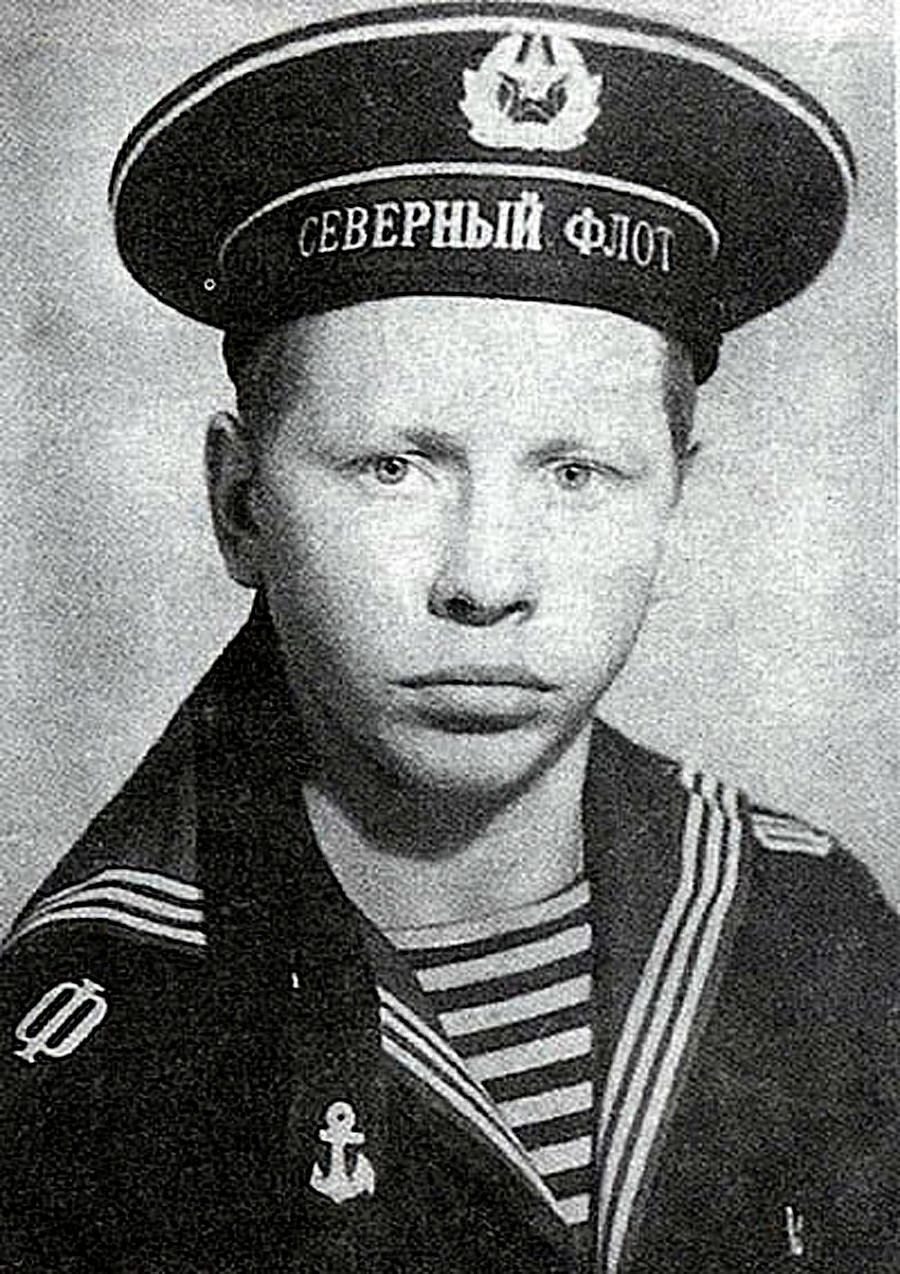 The U.S. Navy closely monitored the situation and investigated the accident site by sending its submarine, the USS Augusta, as well as Lockheed P-3 Orion reconnaissance aircrafts.

The Soviet leadership didn’t want to send submarines to rescue K-219 in order not to disclose the locations of its strategic forces in the Atlantic. That’s why Soviet merchant ships were instead instructed to go to the crash site, and Soviet planes from Cuba were also summoned.

The Soviet crew couldn’t accept U.S. help because this would show Soviet failure. Besides, the Soviets knew that the Americans were keen to get their hands on secret documents and equipment from the stricken submarine. Still, for the first time in the history of the Cold War the Soviet leadership candidly spoke about a catastrophe when General Secretary Mikhail Gorbachev sent President Ronald Reagan a message about the disaster.

The crew was successfully evacuated, except for Captain Igor Britonov who remained, explaining his actions by saying: “If I would leave our K-219, it would become no man’s vessel. According to international law, whoever finds an abandoned ship is the new owner. So, I had to stay onboard, or the Americans could possess it.”

While K-219 was towed by the Soviet freighter, Krasnogvardeysk, at the slow speed of 5 km/h, the battered submarine was destined never to reach home. On the night of Oct. 6, the line surprisingly broke and the submarine began to sink. The reasons why are still unclear.

Alexey Gakkel, fourth mate on the rescue ship, Anatoly Vasilyev, recalled that Soviet sailors were sure that blame could be pinned on the Americans. The USS Augusta somehow cut the line, either with its periscope or with the help of special forces.

The submarine sank six kilometers to the bottom of the Saragossa Sea. While the crew wasn’t punished for the loss of the strategic ship, neither was it honored for preventing a catastrophe.

According to experts, the submarine doesn’t present any nuclear danger today. Plutonium can’t possibly reach the surface because there is no current at such a great depth.

Still, the possibility of radiation pollution seeping into the food chain is a real danger. However, we’ll never know for sure because the results of all underwater research in the area remain top secret.