The ‘Philosophy Steamer’: Why did Lenin expel Russian intellectuals? 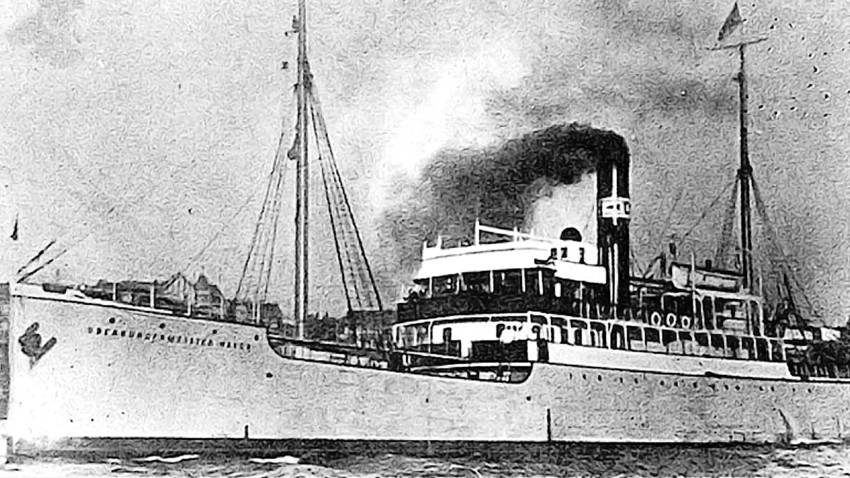 Rusarchives/Wikipedia
In 1922, the Soviet authorities evicted some of the country’s most famous thinkers. This forced exodus is usually referred to as the ‘Philosophy Steamer,’ since most intellectuals were sent away on a ship. So why did Lenin get rid of them?

“The expulsion of active counter-revolutionary elements and bourgeois intelligentsia is the first warning of the Soviet power for these strata,” was reported in the main Soviet newspaper “Pravda” (Truth) at the end of 1922. A couple of months later two German ships, the “Oberbürgermeister Haken” and “Preussen,” departed the shores of the USSR with influential Russian thinkers onboard.

Overall, more than 160 people - including family members - were forced to leave the country. These included professors, doctors, teachers, economists, writers, and political and religious figures. They all had one thing in common: They opposed the Soviet regime.

They were not allowed to take much with them: Two pairs of underwear, socks, shoes, a jacket, trousers, a coat, and a hat. That was it. Money and jewelry not permitted - all valuables, including bonds, were confiscated.

Among those expelled were topnotch Russian social thinkers and scholars. The most famous of them was Pitirim Sorokin, one of the founders of contemporary sociology. During the time of the Russian he supported the Bolsheviks’ rivals - but later on distanced himself from political life. 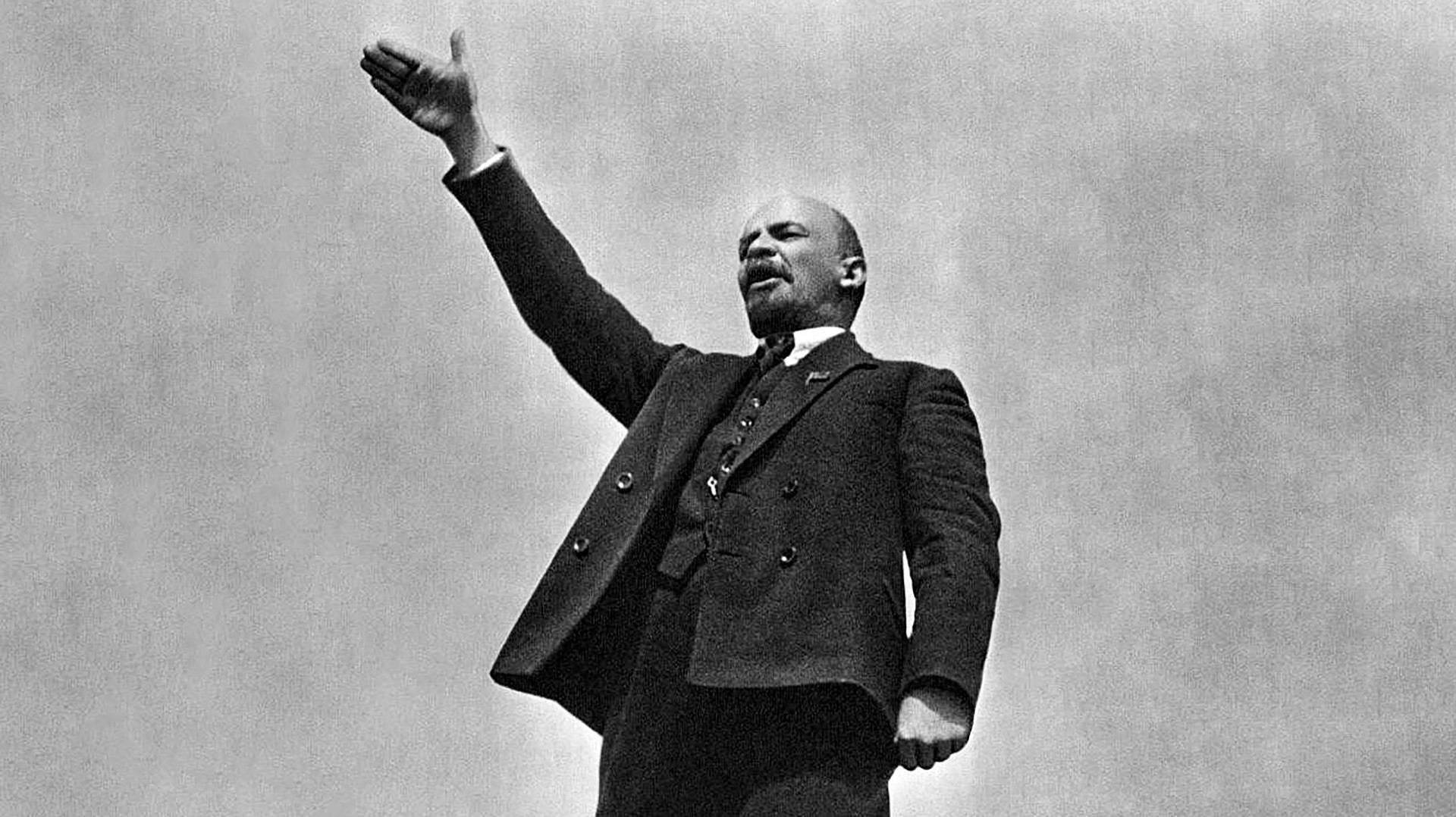 Vladimir Lenin delivering a speech at the Red Square in Moscow

There were also famous writers and non-Marxist philosophers. Sergei Bulgakov, Nikolai Berdyaev, Nikolai Lossky, Ivan Ilyin, and Semyon Frank to a great degree defined the way Russian philosophy developed before 1917. At the same the majority of forced emigres were not famous or well-known at all. However, it’s believed that the scholars expelled from Soviet Russia published about 13,000 scientific works in all branches of science by 1939.

‘Ideological slaves of the bourgeoisie’

The reasons why the Soviet authorities expelled so many intellectuals were connected with the state educational outlook. In 1921, the Bolsheviks curbed universities’ autonomy, understanding the importance of education for the creation of a new, socialist society and wanting to tighten control over educational centers. In general, the new regime paid a lot of attention to education, actively fighting illiteracy and expending higher education. The university reform, however, caused discontent that triggered the wave of so-called “professors’ strikes.”

However, there were also other considerations involved. Many intellectuals were religious thinkers and as such had no place in socialist Russia, according to its leaders. This becomes obvious if one takes a look at Lenin’s article from 1922 that paved the way for the Philosophy Steamer’s action. It’s called “On the Significance of Militant Materialism.”

In his Lenin connects religion and modern philosophical non-Marxist trends with the class position of the bourgeoisie, the sworn enemy of the new Russian proletarian state. For Lenin, religious thinkers and supporters of modern philosophical approaches were “ideological slaves of the bourgeoisie” who one way or another aspired to the restoration of an old, capitalist system in Russia. Many believed the bourgeoisie manipulated the masses using reactionary, mainly religious ideas - so the Soviets were compelled to deal with those responsible for such ideology.

However, there’s also another dimension to the problem. As social thinker Sergei Kara-Murza noted in his book “The Collapse of the USSR,” the Bolsheviks built a paternalistic ideocratic state based on the commonly shared idea of justice. Ideology played a pivotal role in this system. Thus, the Bolsheviks could not tolerate competitors regarding the conception of ideas. 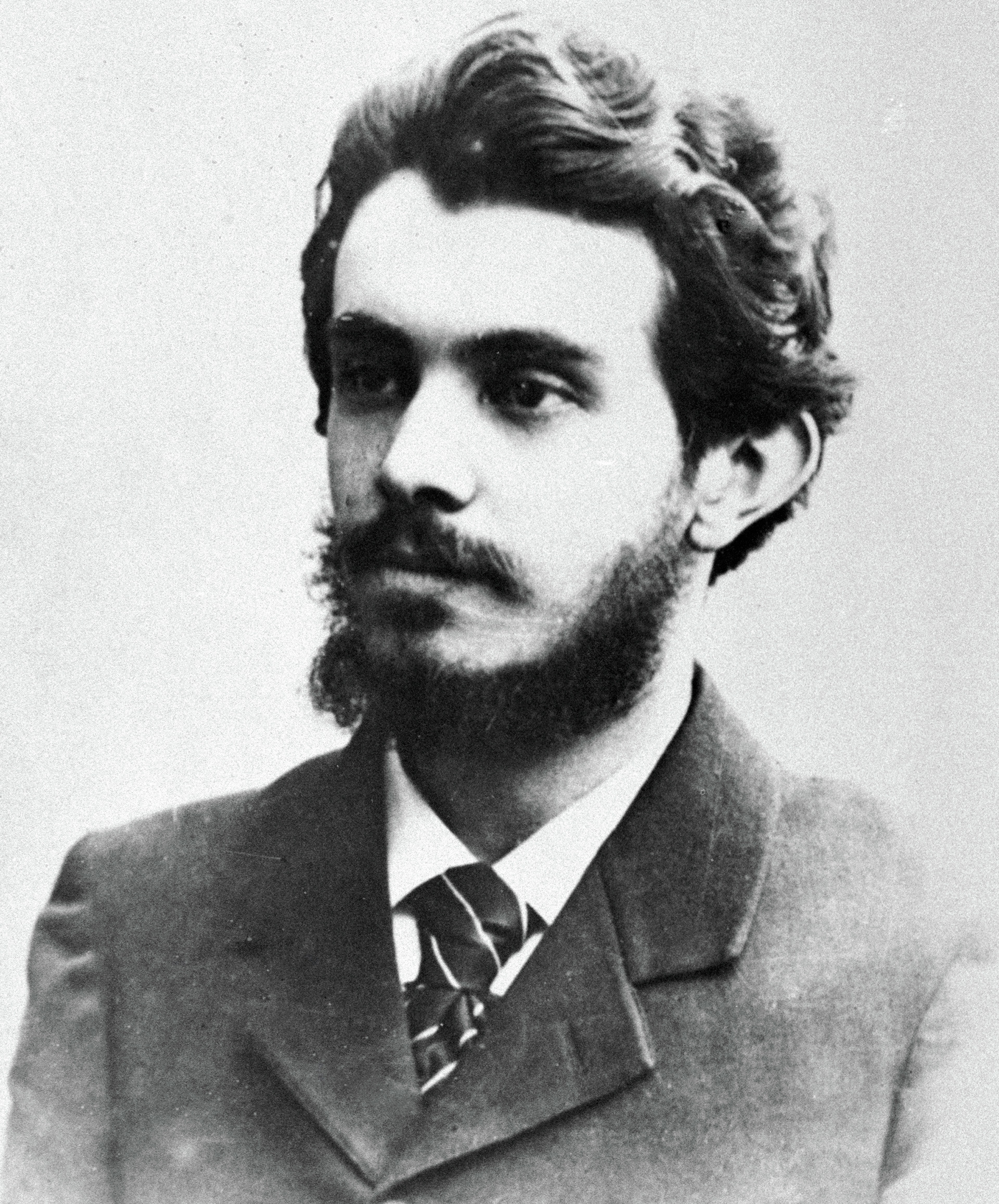 One of the passengers of the steamer, Nikolai Berdyaev, (a year after being evicted) wrote in his book “The Philosophy of Inequality”: “The socialist state is not a secular state, it is a sacral state…It resembles an authoritarian theocratic state. Socialism professes a messianic faith. The guardians of the messianic ‘idea’ of the proletariat are the specific hierarchy – the Communist Party, highly centralized and possessing dictatorial powers.”

At the same “the men who sailed on the Philosophy Steamer did not, as a group, conceive of philosophy as ‘a hammer to change the world.’ They did not believe in the subordination of knowledge and intellectual integrity of a political program,” as it was pointed out in a review of one book devoted to the subject.

Hence, Lenin tended to perceive them as enemies and “military spies.” His one-time main associate, Leon Trotsky, went even further, stating: “We expelled those people because there was no pretext to shoot them dead, and there was no possibility to tolerate them.”