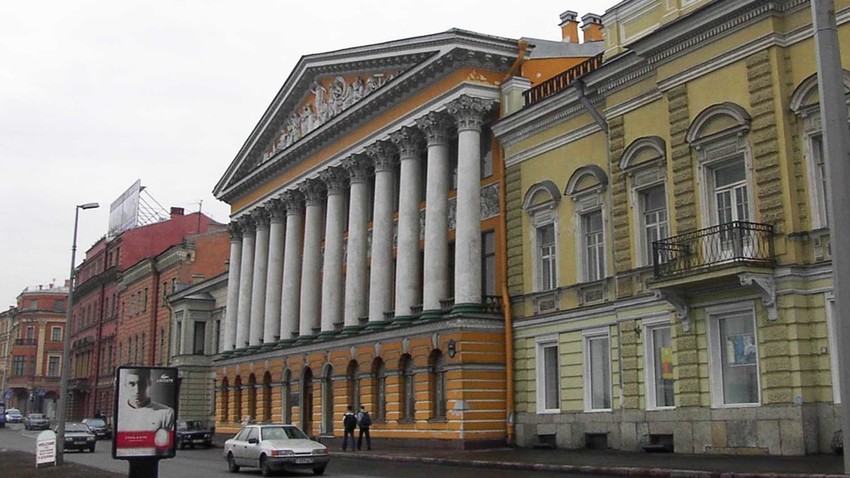 Count Nikolai Rumyantsev was an outstanding person, a statesman (Foreign minister during the war with Napoleon), an art patron and collector of ancient manuscripts, books, and coins. During his whole life Rumyantsev collected and researched historical artifacts, and after his death, his brother asked Emperor Nicholas I for permission to create a museum based on the collection.

On Nov 23, 1831, the first privately-owned museum accessible to the public opened its doors at the Rumyantsev mansion on Angliyskaya Embankment in St. Petersburg and was extremely popular. In 1861 it was decided to move the museum to Moscow St. Petersburg had already plenty of other libraries and collections that were updated continuously, and Moscow lacked a similar institution. 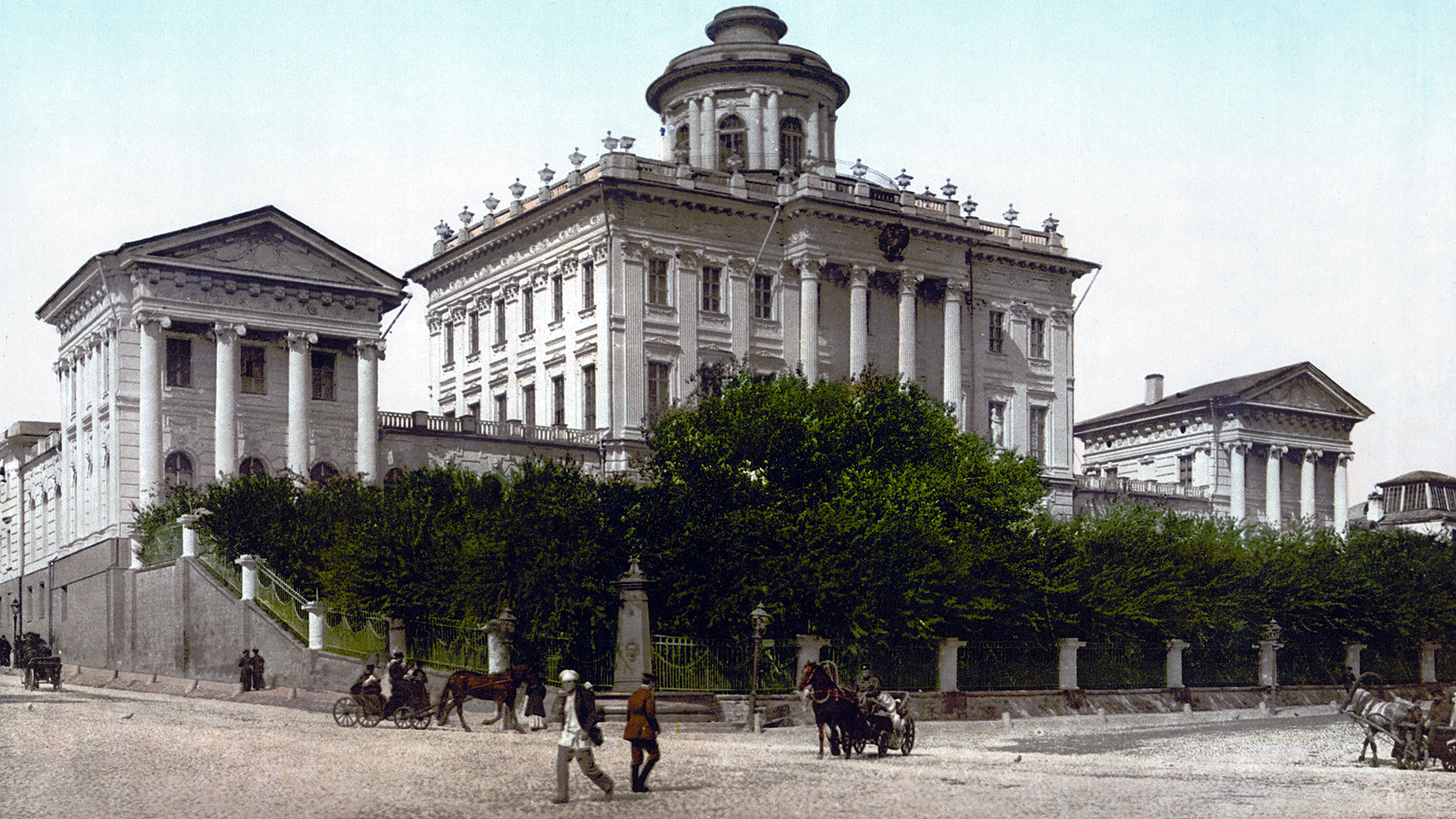 In Moscow, the Rumyantsev Museum found a home at the Pashkov House right next to the Kremlin, and soon a public Rumyantsev library was opened there. In 1924 the Rumyantsev collection acted as a basis for the Soviet State Library named after Vladimir Lenin (or Leninka as it later dubbed by the public).