On this day: The Day of The Unknown Soldier 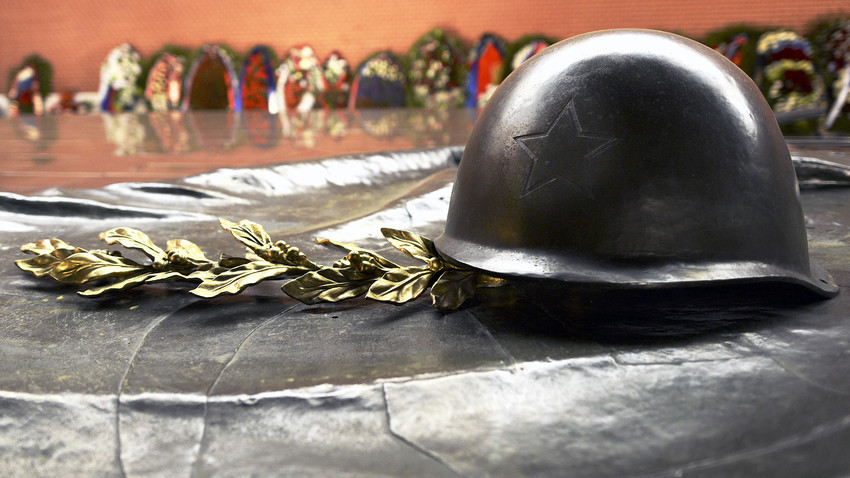 The Tomb of the Unknown Soldier, Moscow.

The Day of The Unknown has been celebrated in Russian since Dec.3, 2014 in memory of those killed in . On this day in 1966, to honor the 25th anniversary of Soviet defeat over Nazi troops near Moscow, the ashes of the Unknown Soldier were buried near the Kremlin wall in Alexandrovsky Garden.

Around two million Russian and Soviet soldiers went missing during the wars of the 20th and 21st centuries. People still search for those MIA: specialists from the Russian Defense Ministry and volunteers organize expeditions and study archival documents in the hope of unearthing soldiers’ fates.