276 years ago: Peter the Great's daughter announced herself as Empress 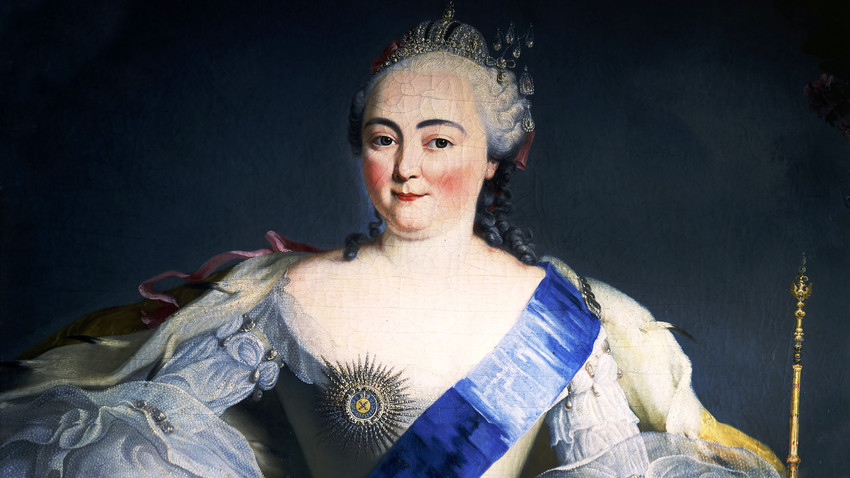 Global Look Press
She said enough was enough when a two-month-old baby took the throne.

Elizabeth was the youngest daughter of Peter the Great, so according to the rule book she had to wait until her father’s grandson - Peter II - and her eldest sister Anna had their turns ruling the Russian Empire.

Peter II died just two years into his reign and when Anna subsequently refused to sit on the throne Elizabeth probably thought her chance had come. But the Secret Supreme Council announced she was a bastard child and illegitimate. As a result, Peter the Great’s nephew Anna Ioannovna became tsarina.

Elizabeth was isolated from political life. But when Anna Ioannovna died, her two-month-old grandnephew was sworn in, but this upset rather a lot of people because essentially the baby’s parents (his father was German!) had the final say over political matters. Russian noblemen were not happy.

Elizabeth seemed like the only salvation: Firstly she was Russian, and secondly the daughter of the great leader - she also promised to continue in his footsteps. Elizabeth, with the help of guard officers from the Preobrazhensky Regiment, entered the Winter Palace and announced herself as Empress. This was probably the most bloodless coup in Russia’s history.

romanov dynasty On this day