How did an architect convince Stalin to spare St. Basil’s Cathedral from destruction? 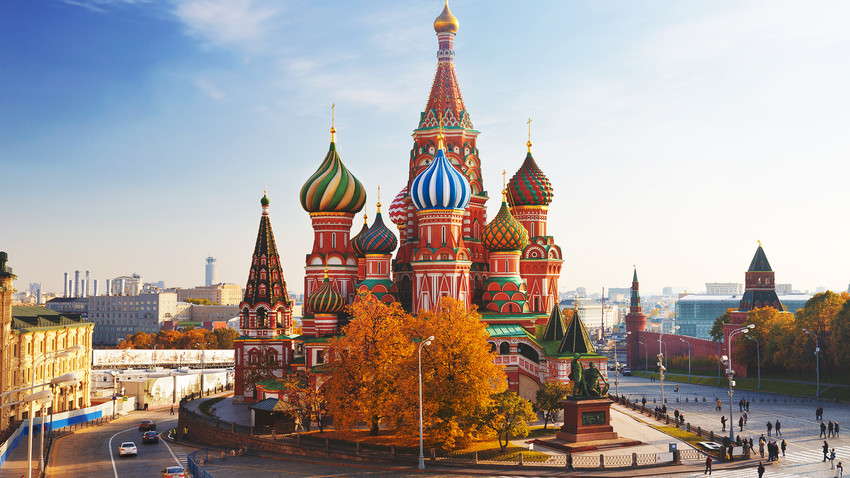 Many believe an architect, Petr Baranovsky, saved the iconic landmark that was slated for destruction.

Legion Media
One of Stalin’s leading deputies wanted to obliterate the iconic Red Square landmark in order to open a passage for parading tanks. Stalin, however, refused to agree to the plan. But who was the architect who convinced the Soviet leader to save the world famous cathedral?

Have you ever visited Moscow? Well, you might never have had the chance to take a photo of St. Basil’s Cathedral. In 1935, when the Soviet campaign against religion was in full swing, Joseph Stalin met with his inner circle to decide the capital’s future architectural look.

One of the most influential figures in the room, Lazar Kaganovich, had removed a model of the cathedral from the map in order to open the “gates” for tanks parading across Red Square. An unsubstantiated urban legend claims that Stalin’s reaction was terse and furious: “Put it back.”

While no one has documented proof of this brief but fateful encounter, many believe an architect, Petr Baranovsky, saved the iconic landmark that was slated for destruction.

A certified engineer and art expert, Baranovsky had already since the early 1920s been on a crusade to save and restore architectural landmarks, especially religious ones. This was quite dangerous at a time when showing sympathy to the Church could land one in serious trouble. 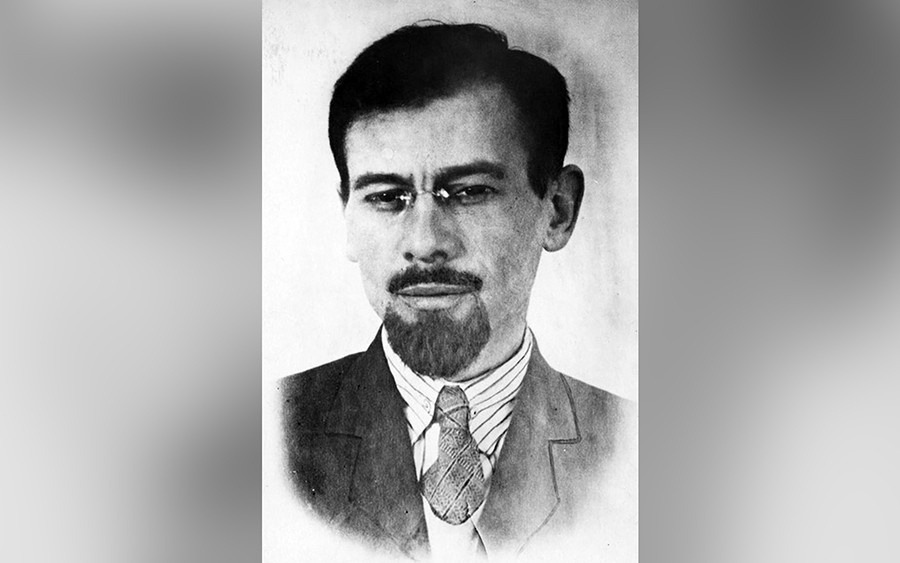 Baranovsky is also responsible for restoring countless churches and other architectural landmarks including Krutitsy, Kolomenskoye, and the Kazan Cathedral.

After the 1917 revolution, the Soviet government launched a severe repression against religion, and clergy were considered an impediment on the way to building a classless society. Medieval churches were repurposed as sports facilities, cinema halls, warehouses, dormitories, and barns, but Baranovsky didn’t give in and waged a campaign to preserve as many churches as possible, having them reclassified as architectural landmarks.

He is also responsible for restoring countless churches and other architectural landmarks including Krutitsy, Kolomenskoye, and the Kazan Cathedral. It’s impossible to imagine Moscow today without any of these iconic landmarks, but no one could have believed that they’d survive Soviet rule. (The Kazan Cathedral was ultimately demolished by the Soviets, but it was rebuilt in the 1990s).

Telegram to the Kremlin

The architect’s biggest victory was saving St. Basil’s Cathedral. His daughter, Olga Baranovskaya, heard claims that her father had locked her and himself in the cathedral to stop its demolition, but she has no recollection of these improbable events. Instead, she believes her father’s fight was less dramatic, but no less dangerous: He sent a telegram to Stalin.

“He left [Kaganovich’s] office speaking out [against the demolition] and slammed the door. He walked to the post office and wrote a telegram: ‘Moscow. The Kremlin. To Comrade Stalin. Please, prevent the demolition of St. Basil’s because it will cause political damage to the Soviet state,’” recalled (in Russian) Baranovskaya, based on her father’s recollection.

No one has ever seen the telegram in question, and other accounts vary from Baranovsky threatening suicide, locking himself in the cathedral, and fighting the Soviet bureaucracy up to the top.

The truth will probably never be distilled from the embellished stories carefully shaped for posterity. But one thing is certain: St. Basil’s Cathedral today proudly stands on Red Square attracting millions of fascinated tourists from across the globe, and Petr Baranovsky is the man to thank for it.