How could Soviet citizens overcome the Iron Curtain during the Cold War? 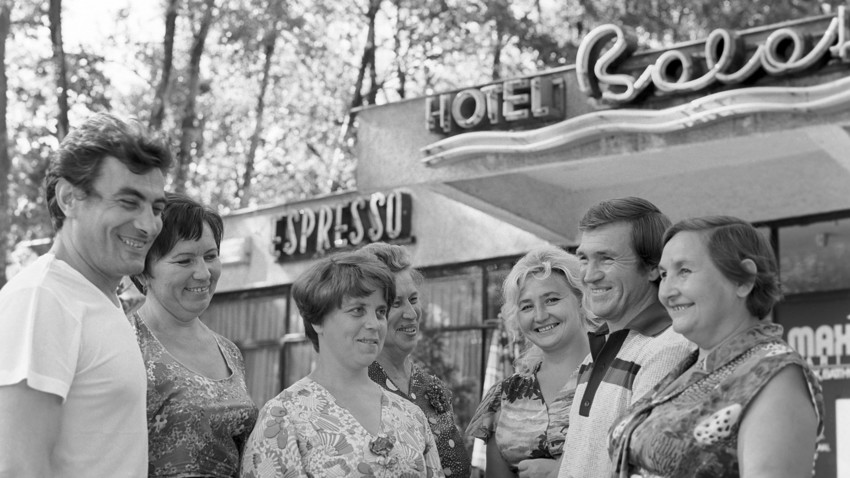 Soviet tourists in Hungary in 1978.

Valentin Mastyukov/TASS
If you’re angry that your flight is delayed for 30 minutes, imagine that for most Soviet people flights abroad were delayed for dozens of years! The Iron Curtain cut the Socialist block off from almost the rest of the world, making travel abroad for Soviets a pipe dream. Still, there were some lucky ones who could regularly visit not only Western Europe, but even the US.

Only an ironclad reason could allow a Soviet citizen to travel to a foreign country. There were several stages a person had to go through to receive an exit visa.

Paradoxically, in Soviet times it was much easier to get an entrance visa from the destination country than an exit visa from the Soviet authorities.

First of all, a potential traveler had to be part of an organization, which could send him or her on a business trip abroad or offer a vacation outside the Soviet Union. However, that was not a common thing, and usually only the best workers had such an opportunity.

In both cases, the applicant’s superiors issued a document that showed why such journey outside the USSR was necessary.

It is worth mentioning that Soviet people couldn’t choose their port of call. They just took their opportunities when (and if) they arose.

When the document was ready, the person applied for approval from the state directorates for travel abroad that issued travel permits.

Many were rejected at this stage, with no reasons forthcoming. There was certainly no way to appeal such decision.

Still, if the person was lucky to get a travel permit, the bureaucracy didn’t end. He or she was taken under special control and had to get a reference letter from their superiors and political curators. 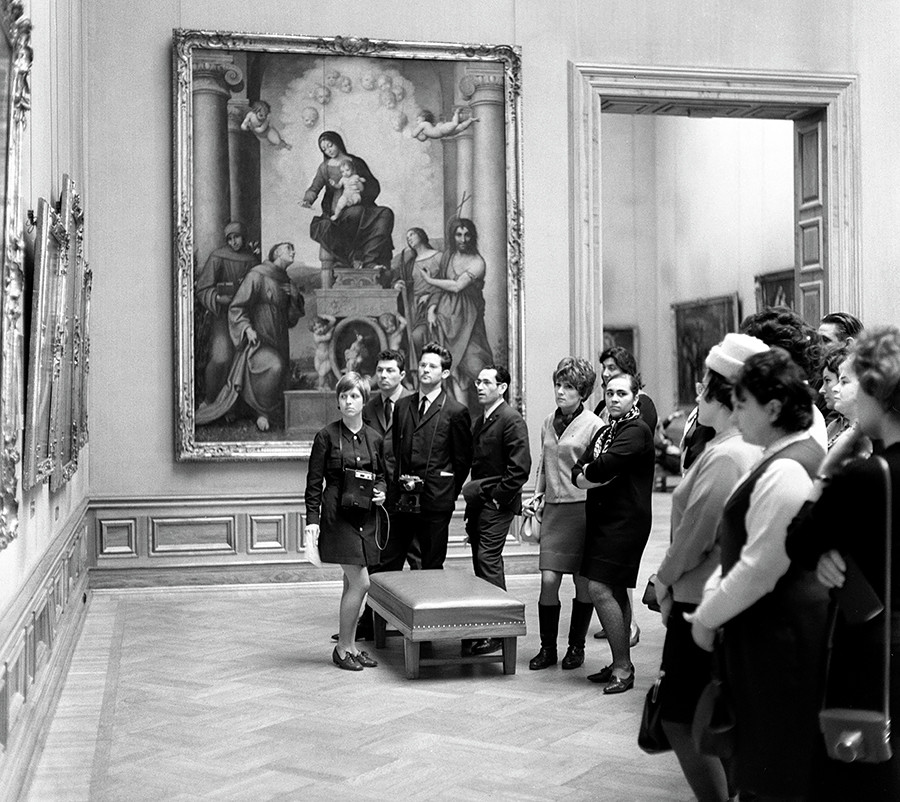 A potential candidate had also to go through an interview at the directorate for travel abroad and be officially recommended. If the panel was not satisfied with the answers, the applicant could lose the right to travel abroad for years to come.

Along with a medical examination, the applicant had to fill in several documents, including their biography and a detailed plan of the forthcoming trip.

If the destination was a capitalist country, the KGB issued a statement that it didn’t object to such journey. No such statements were required if the country belonged to the socialistic camp.

When all stages were successfully done, a foreign passport with an exit visa was sent to the person’s workplace. It was forbidden to keep it at home.

When the foreign passport was issued, the recipient’s internal passport and Communist Party card were withdrawn until their return.

If the person had relatives abroad who had issued a private invitation for a personal visit, he or she was obliged to pay a huge departure fee amounting to 200 rubles—the average monthly salary in the Soviet Union. Having foreign relatives was a major hindrance to getting an exit visa.

Athletes, scientists and artists also had little trouble getting exit visas. The Soviet Union was very keen to create a positive image abroad. 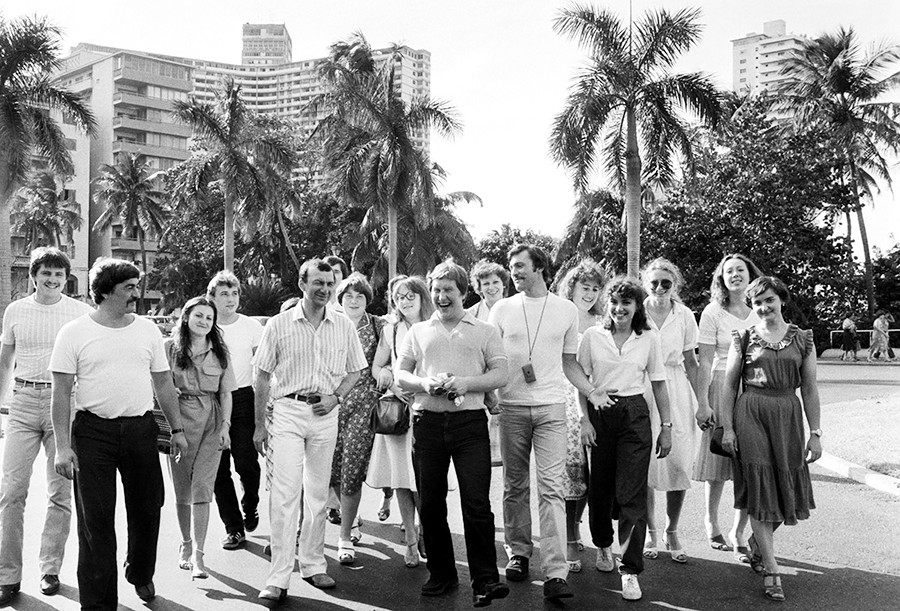 Irina Nekrasova, a habitant of the Moscow Region, told Russia Beyond that her father, chemist Boris Nekrasov, made several foreign trips in the 1960s as a member of Soviet delegations to Rome, Venice, Florence and London to participate in scientific conferences.

Despite not being affiliated to a Moscow or Leningrad university, but a rural one (the Institute of Mining and Metallurgy in the North Ossetian Soviet Republic), he got an opportunity to repeatedly visit Western capitalist countries, Irina said.

The Soviet leadership paid great attention to cultivating ties with its allies in the Eastern bloc. It included interaction between young people, cultural exchanges, and friendship visits.

Tatyana Sorokina, former head of one of the departments at the Lenin State Library of the USSR, the largest in the country, visited Bulgaria, Czechoslovakia and the GDR, where she rode the so-called “Train of Friendship,” which allowed the best Soviet workers to get acquainted with life in East Germany and elsewhere.

As Tatyana told Russia Beyond, her foreign trips became reality largely because she used to be a Komsomol secretary (Komsomol was a political youth organization in the Soviet Union).

By putting applicants through numerous tests and approvals, Soviet officials tried to prevent so-called “untrustworthies” from leaving the country. There was always a chance that such people might not return from their state-sponsored trip and stay in the capitalist country.

In the Soviet Union, such act was considered a betrayal of the Motherland, and was punished by confiscation of property, deprivation of liberty, or, in extreme cases, execution by firing squad.

Still, many people took the chance when they could and never returned to the USSR. They were known as the nevozvrashchentsy (“non-returnees” in English).

Most of the people in this category were engaged in the arts, who felt that the Soviet system didn’t give them enough freedom and opportunities to shine.