Heroes with the same names as villains: Red Army's namesakes of Nazi leaders 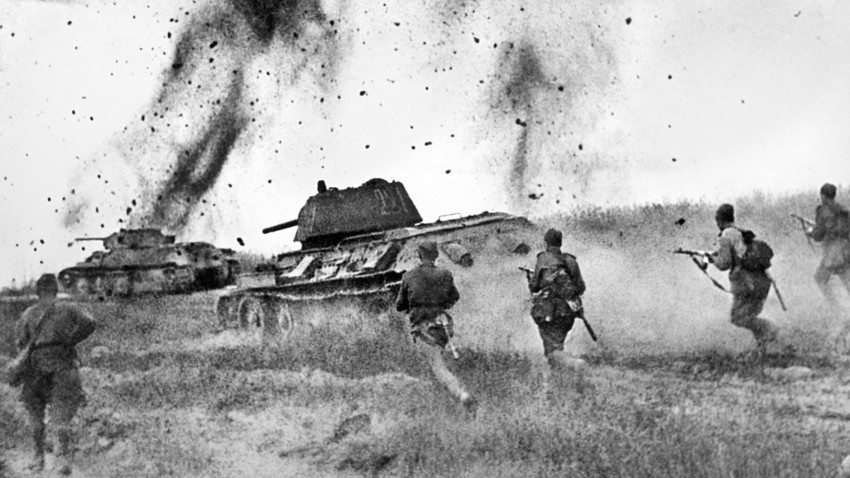 Soviet troops attacking German defense during the Great Patriotic War. All the people rose to defeat Hitler - even those who shared surnames with German leaders

Ivan Shagin/Sputnik
There were Soviet soldiers who had nothing to do with Germany's Nazis, but had the great misfortune to share surnames with the evil leaders of the Third Reich. Including Hitler

In July 1941, the Germans were on the offensive on the Eastern front. They advanced quickly, leaving burned villages and ashes behind. Adolf Hitler felt satisfied and awaited victory. He was reported to claim on July 4: “The enemy has practically lost the war.”

On the other side of the front, however, another Hitler was not ready to agree with his infamous namesake. Semyon Hitler, a Ukrainian Jew who had been serving in the Red Army as a machine gunner since 1940, did all he could to prevent Germany from winning – like many other millions of Soviet people. 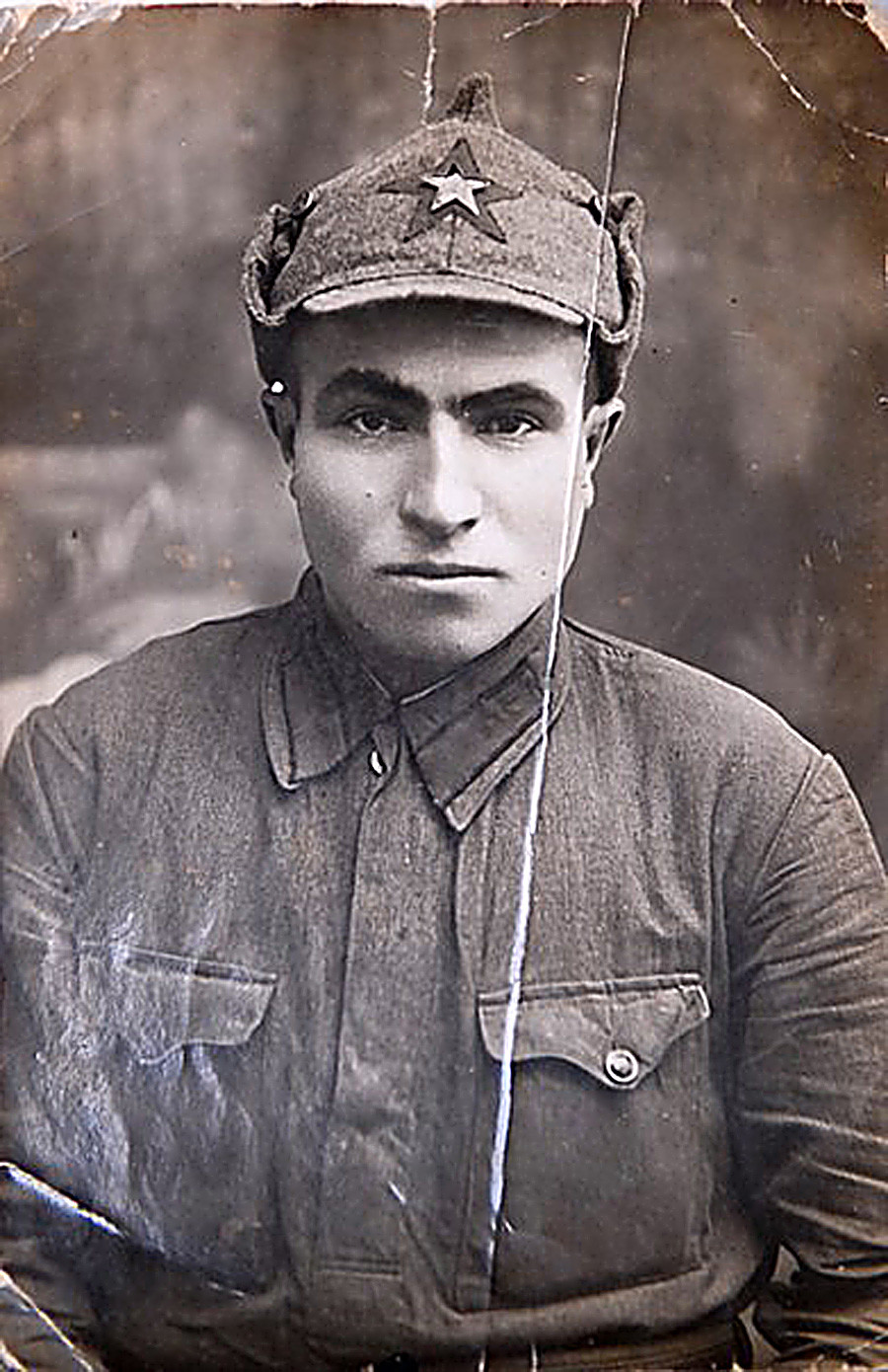 “The Red Army soldier Hitler was not fond of the man with the same surname," Boris Akunin, a Russian author historian, wrote ironically. "He used to shoot people shouting 'Heil Hitler!' with his machine gun.”

Indeed, Semyon Hitler was so great at shooting the Germans that he was even decorated for his bravery – though awarding a 'Hitler' in that time took a lot of courage from his commanders.

As the documents report, “for eight days comrade Hitler was eliminating the enemy with his fire [from a foxhole].” The circumstances were more than dire – the Germans had broken through Soviet defenses near Tiraspol (now Moldova/), surrounded Semyon Hitler’s unit and killed almost everyone. Wounded, Hitler remained alone but “continued to fire until he was out of ammunition.”

After that, he crawled for 10 kilometers to return to his fellow soldiers. Hitler didn’t even throw away his machine gun, though it surely was heavy and out of ammo; but the soldier didn’t want the Germans to claim the weapon. 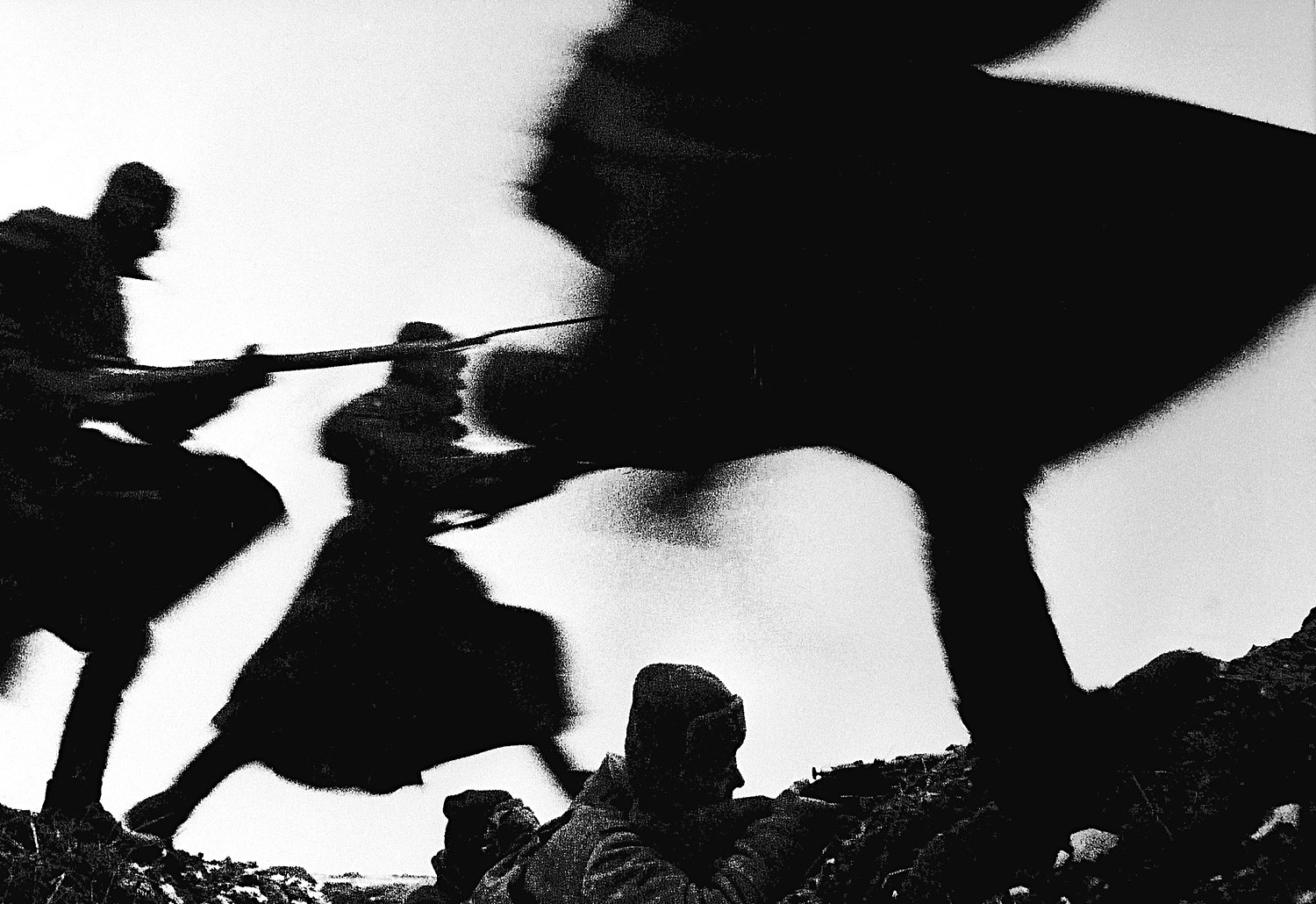 The commander of Semyon Hitler’s battalion, as the Russian site EG.ru wrote, was concerned about decorating this soldier. “On the one hand, his act of bravery was beyond doubt; on the other, it could be dangerous to sign a document awarding a man with such a surname, especially in the time of war.” But common sense prevailed: General Georgy Sofronov, who headed the Separate Coastal Army, personally signed the document giving Semyon Hitler a medal, “For Courage”.

After the Semyon continued to serve his Motherland. Unfortunately, he didn’t live to see the victorious end of the Great Patriotic War in Berlin. On June 1942, less than a year after his act of bravery, Semyon was killed defending the city of Sevastopol. After the war, Semyon's family changed their surname to and soon left the USSR for Israel.

History knows only one Hitler fighting for the USSR on the battlefield, but there were plenty of other Nazi namesakes who behaved heroically and were decorated by the Red Army. Usually, they were people of German or Jewish origin. For instance, in 1944, Nikolay Göring, the man who shared a surname with Germany’s Reichminister of aviation, Hermann Göring, was given the Order of the Red Star for capturing a platoon commander of the SS Panzer Division, ‘Totenkopf’, and dragging him back to the Soviet camp despite machine gun fire. 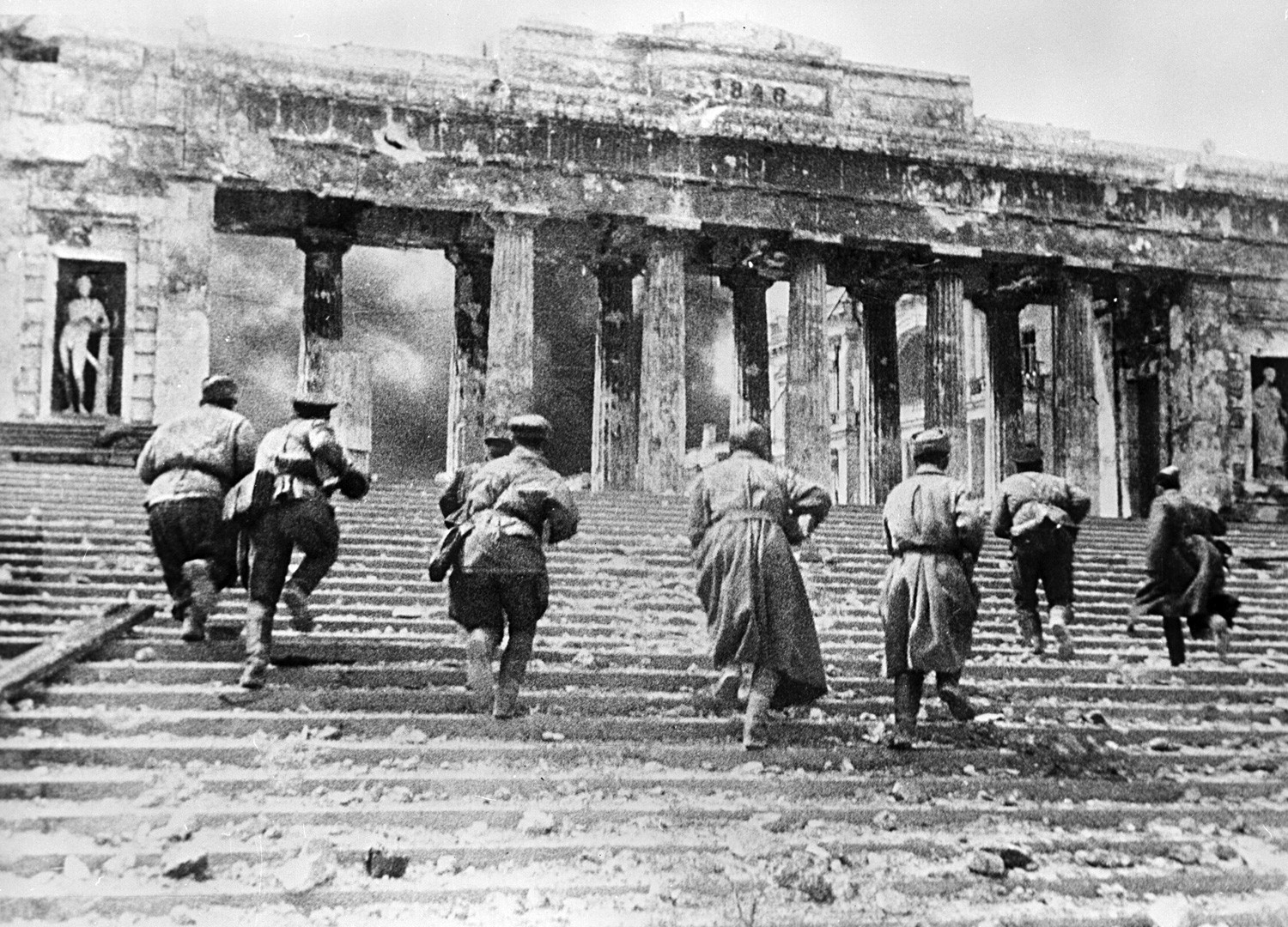 Yet another Göring, Yakov, who as a medic in Belarus in January and February 1945, achieved his Order of the Patriotic War for evacuating more than 1,500 wounded Soviet soldiers from the battlefield, leaving no man behind, hardly sleeping or resting at all. Like many other Soviet Görings, Yakov was Jewish, unlike his namesake who was responsible for the Holocaust to a great extent.

While Rudolph Hess, Hitler’s henchman who was arrested in Britain in 1941, devoted his life to the Nazi cause, Hess, a Soviet officer, spared no effort killing Nazis. In September 1942, he led his platoon in an offensive, single-handedly killing seven enemy combatants. He was given the Order of the Red Star – just like Alexander Bormann, namesake of Martin Bormann, the head of the Nazi Party Chancellery and Hitler’s secretary.

The Soviet Bormann led the air force in that destroyed more than 850 enemy vehicles and 3,600 soldiers throughout several months. As history proves, sharing surnames with Germans certainly didn’t make Soviet citizens less patriotic and eager to fight for their land.

In case you want to discover more about the Soviet struggle against Nazis, read our article on the reasons why the Red Army won the battle of Stalingrad.