'No leaders were so misrepresented' – When Hollywood made pro-Soviet movies 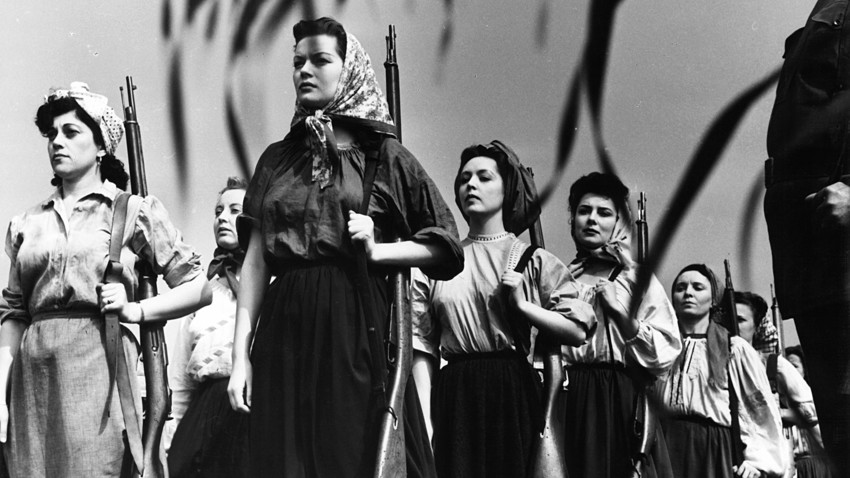 Hazel Brooks leads a group of feminine guerilla fighters in a scene from the film 'Song Of Russia', 1944

Getty Images
There was time when Hollywood produced films that praised Joseph Stalin and the Soviet system. But pretty quickly it had to do a U-turn.

“That was our complete terror – afraid to look at one another, afraid to say anything for fear of who is listening and would report us – and where to get the next meal. … They [Soviet citizens] have no idea of any pleasant romances or love - nothing but food and fear. ... That is not what the picture shows.” 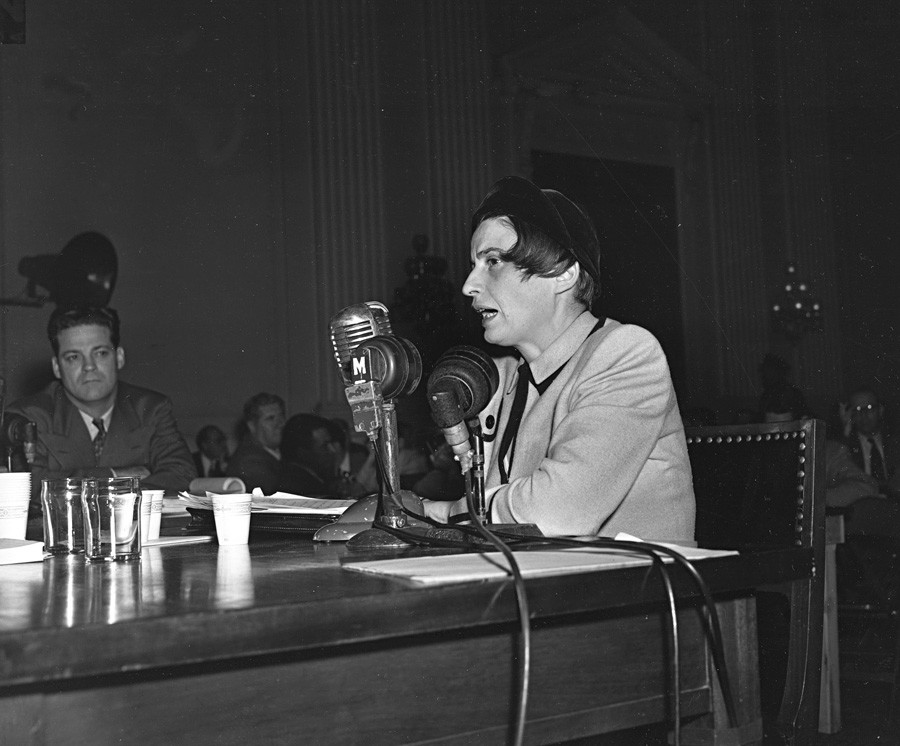 This was how Russian-American screenwriter and novelist Ayn Rand (Alisa Rosenbaum) known for her negative attitude towards the Soviet Union, its ideology practices, described “Communist propaganda” in the 1944 Hollywood movie “Song of Russia”. She condemned the movie for not showing “fear and hunger” in the Soviet Union and thus simply not while taking part in hearings of the House Un-American Activities Committee (HUAC) in the United States in 1947.

One might guess that Rand’s words fell on fertile ground. In those early days of the Cold War, the committee was seriously worried about the notion that Soviet propaganda was at the heart of the US film industry.

Just a few years before, during World War II, the situation in Hollywood has been utterly different; the USSR was a valuable ally in the common war against the Nazis and positive portrayal of the country did not scare anyone and was even considered desirable. Within this context, several films were released that had not been seen before the war and were never seen after.

“Song of Russia” was one such film. A box office hit, it told the story of an American conductor who tours the USSR on the eve of the war and falls in love with Soviet pianist, Nadya. On his tour through multiple cities of the he saw happy and satisfied Soviet citizens. The movie featured Michael Checkov, a famous Russian actor who lived in the and got some positive press at the time of its release.

Good box office figures and favorable reviews did not stop the representatives from labeling it a “pro-Soviet” propaganda film. However, “Song of Russia” was not alone here. Two other movies condemned by HUAC were “The North Star” and “Mission to Moscow”. 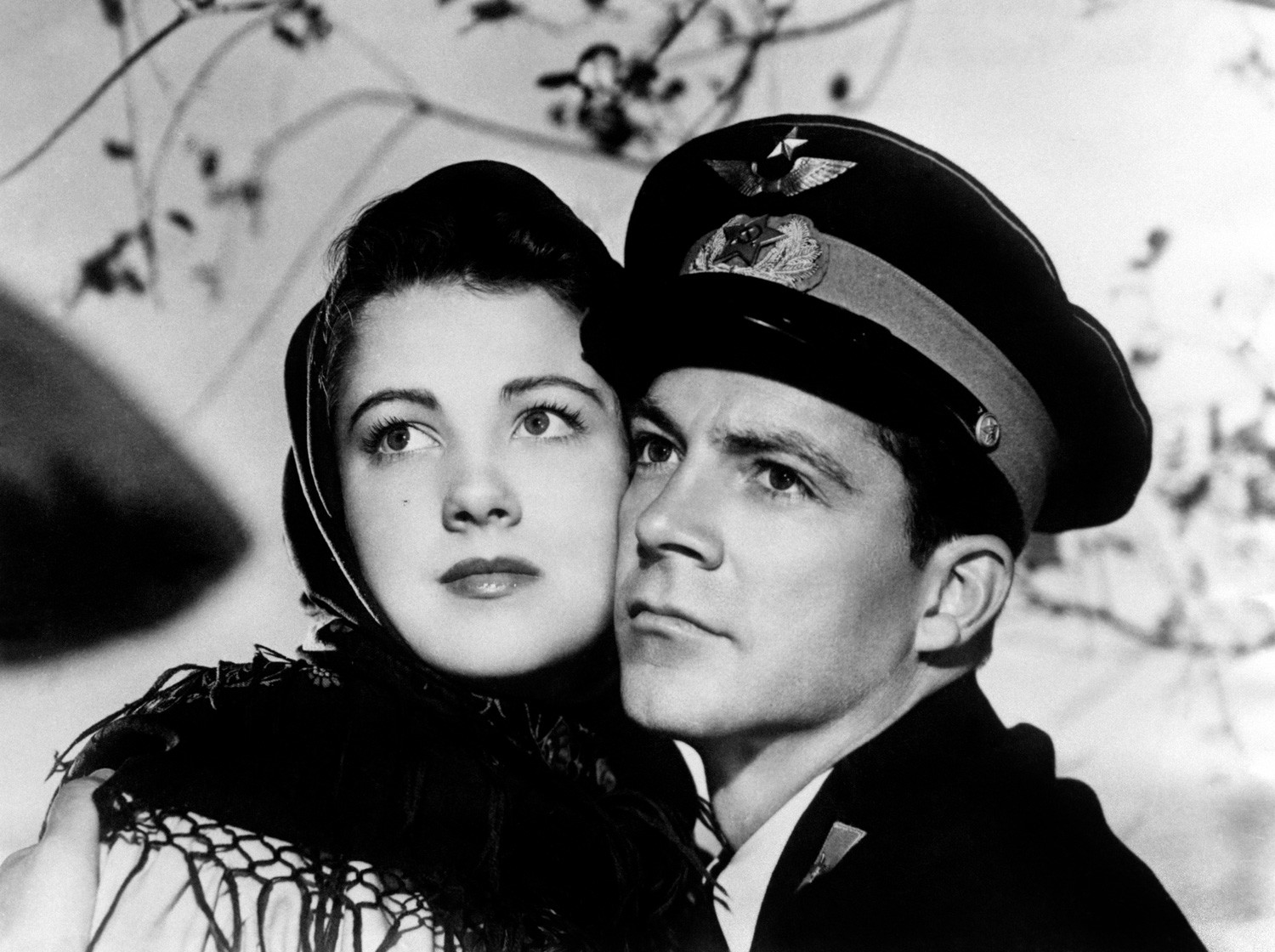 “The North Star” was made by Oscar-winning director Lewis Milestone

“The North Star” was made by Oscar-winning director Lewis Milestone, better known for his 1930 classic anti-war movie, “All on the Western Front” and later such hits as “Ocean’s 11” and “Mutiny on the Bounty”. “The North Star” was a name of a collective farm in Soviet Ukraine that was portrayed positively and whose members joined the fight against the Nazis. “Comrades in this idyllic communal setting are seen as freedom-loving people who take heroic stands against the brutal force of Nazi Germany,” Scott O’Brien noted ironically in his 2010 book “Ann Harding – Cinema’s Gallant Lady”.

The movie received six Academy Award nominations and had a peculiar “afterlife”. It was severely re-cut and re-released in 1957 under the title “Armored Attack”. This time the story was based on the USSR’s intervention in Hungary in 1956 and was turned into narrative about Hungarians’ resistance.

“The fifth column on the trial”

However, the most pro-Soviet movie was 1943 “Mission to Moscow.” It was made at the request of President Franklin D. Roosevelt and based upon a book by U.S. ambassador to the USSR Joseph E. Davies. The ambassador was the main character of the film. They say that Roosevelt met with Davies several times in the course of the film's production.

The movie starts with the real Davies stating “no leaders of a nation have been so misrepresented and misunderstood as those in the Soviet government during those critical years between the two world wars.” The filmmakers did not stop at this. In the movie Davies hints that the Moscow show trials of members of the Communist Party elite during the late 1930s should be taken at face value: those condemned then were guilty as they confessed in their attempted plots against the Soviet state.

“Based on 20 years’ trial practice, I’d be inclined to believe these confessions,” the main character says. In his Davies went further and wrote that Stalin’s purges helped to remove the “fifth columnists” – those who worked for Germany and Japan – and this contributed to the low level of collaboration with the Nazis occupiers in the USSR during the war. The HUAC criticized the film and its scriptwriter, Howard E. Koch, was denounced as a Communist and blacklisted by Hollywood despite his earlier Oscar for “Casablanca”.

From “Three Russian Girls to “The Red Menace” 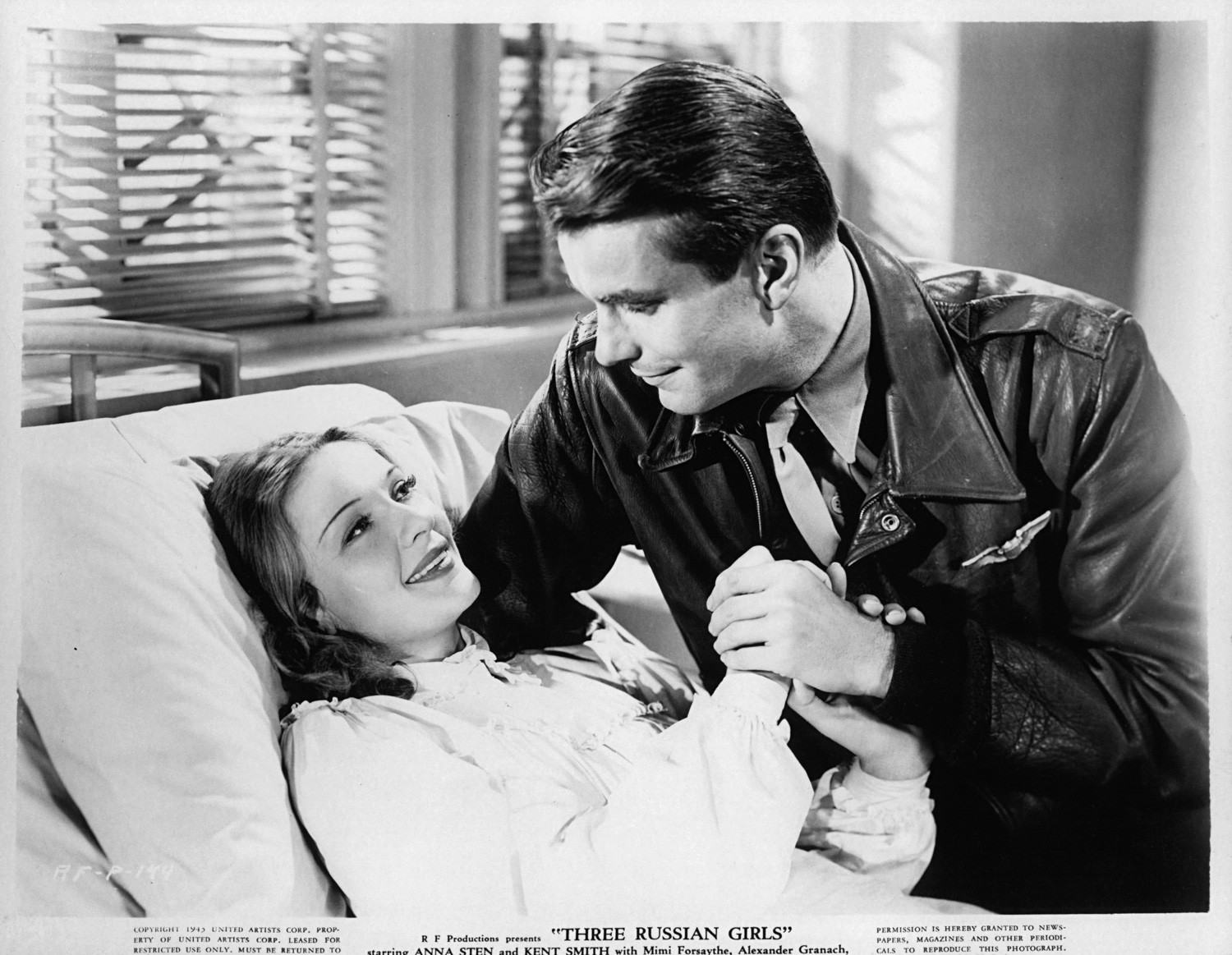 However, following the HUAC activities Hollywood studios responded with movies whose titles were telling enough: “The Red Menace”, “Guilty of Treason” or “I Was a Communist for the FBI”.

Read here about 11 epic fails in Hollywood movies that are related to Russia.