What role did the USSR and Russia play in the Korean crises? 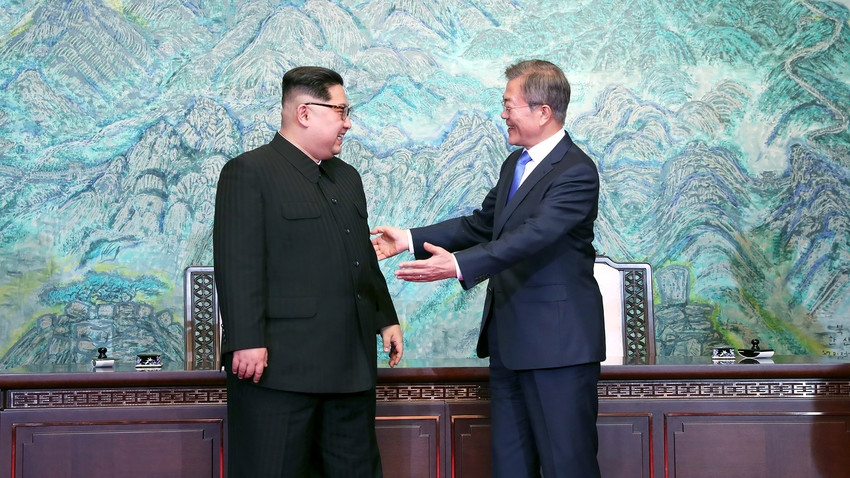 Reuters
The Soviets supported North with weapon and money – but modern Russia uses more neutral and moderate approach, calling for peace and negotiations.

On April 27, 2018, the world was looking at the encouraging photos of Kim Jong-un and Moon Jae-in (leader of the DPRK and president of South Korea, respectively). Two politicians shook hands and – for the first time in decades – negotiated peace.

Technically, the two Koreas are still at war. Since the Korean War of no peace agreement was signed. And the USSR, as well as the U.S., had a lot to do with that military conflict and separation of Korea.

In August 1945, Japan capitulated, thus ending WWII. The allies, however, faced yet another problem – what to do with Korea, occupied by the Japanese since 1910?

Washington decided to divide Korea by half. “A very American decision was proposed: Korea should be divided in half, on the 38th geographical parallel, so, approximately evenly,” Konstantin Asmolov, a Russian Koreanist, told Lenta.ru. Moscow accepted the plan – but both North (pro-Soviet) and South (pro-American) Koreans believed that they would unify the country under their rule. 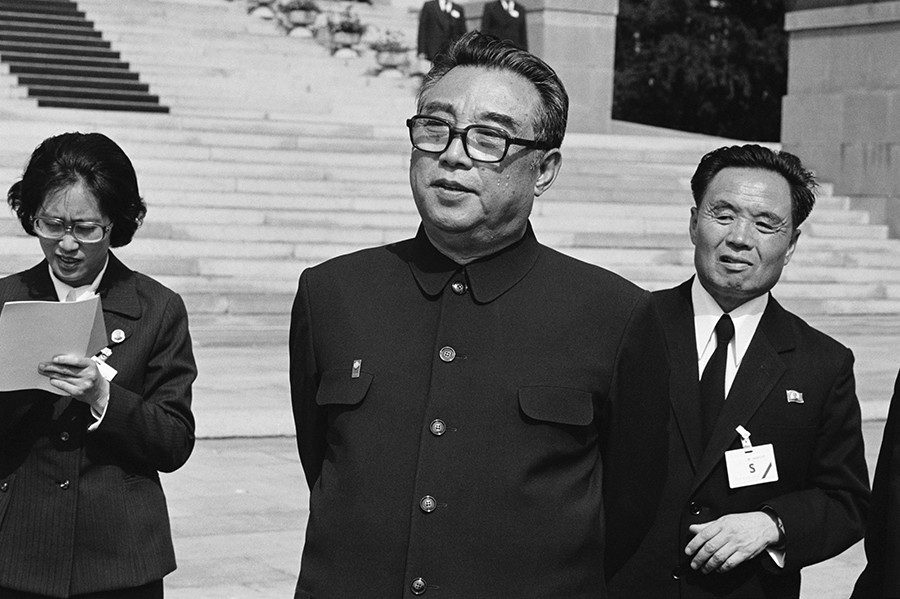 USSR had its man in Pyongyang – Kim Il-sung, an officer who used to lead a detachment in the north of Korea. In 1940 he crossed the Soviet border and joined the Red Army, officially becoming a Soviet captain. His son, future leader of the North Korea Kim Jong-il, was born in Russia and had a Russian name – Yuri Kim (but only until he and his father went back to homeland).

When choosing who would rule the Democratic People’s Republic of Korea (DPRK), Joseph Stalin needed someone absolutely loyal – and Kim suited the pattern. “Until Stalin died, all the decisions on DPRK policy and all the appointments were being made by the Soviet military and Moscow. Sometimes even Kim’s speeches were sent from Moscow,” Yevgeny Antonyuk, a historian, wrote in the article to Life.

By 1950 it was clear that the DPRK and the Republic of Korea failed to unify the state. That’s when the North Koreans talked Stalin into starting a war, Konstantin Asmolov says. “They were that there are 200,000 communists in the South ready to support Northerners’ offensive. Stalin reluctantly agreed.” Both the Soviets and the Koreans hoped that the U.S. won’t intervene – but that’s not what happened.

From 300 to 400 thousand of Americans (officially – within the UN troops) were fighting for the South, China (another ally of the DPRK) sent more than a million “volunteers” to fight for the North. As for the USSR, as Asmolov puts it, it “unofficially strengthened the DPRK army with an aircraft corps, signal-corps specialists and air defense.” It all led to 3 years of war and more than 4 million victims with the border remaining the same – on the 38th parallel.

The USSR had no relations with South Korea at all, until 1990 it didn’t even recognize Seoul diplomatically. At the same time, Moscow remained amongst the (two) greatest friends of Pyongyang, the other being Beijing.

“Up to the early 1990s, the USSR continued to help North Korea economically. The Soviets saw North Korea as a strategic shield against the U.S. [in the region]. At the same time, the USSR did everything to prevent the DPRK from being pulled into China’s orbit,” professor Andrei Lankov, Director of Korea Risk Group, says in a lecture.

Balancing between Moscow and Beijing (whose relations deteriorated rapidly since the 1960s), North Korea lived approximately successfully, depending on the foreign aid – by the early 1990s, Pyongyang owed approximately $2 billion to the Socialist states, mainly the USSR. As the USSR collapsed, everything went downhill for the Kims and country they ruled. 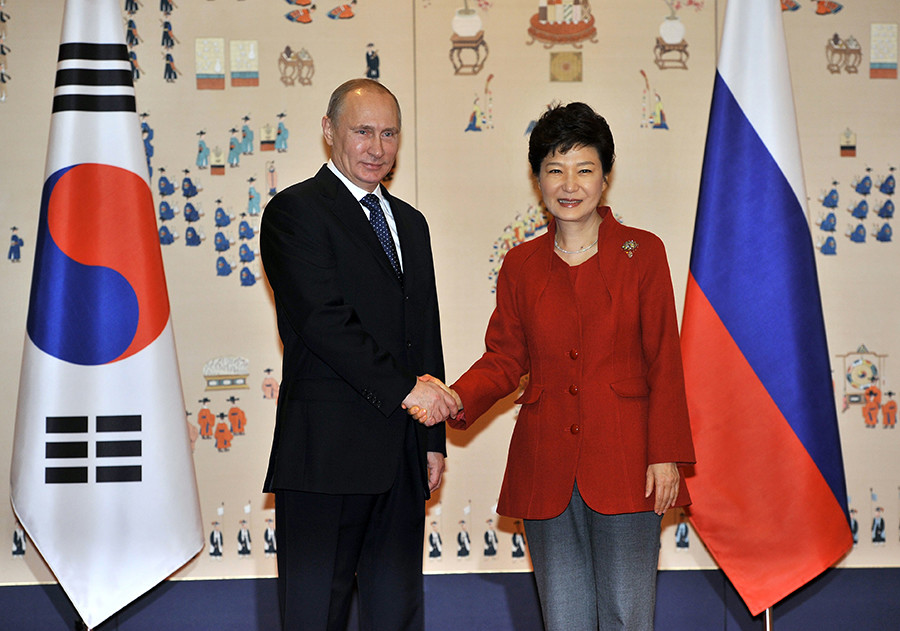 In the early Russia established diplomatic ties with the South. Since then, economic ties between Moscow and Seoul are stronger than with resource-lacking and economically unstable Pyongyang: for instance, for the first 9 months of 2017 trade exchange between Russia and Republic of Korea totaled $15 billion, compared with just $74 million exchange with the DPRK.

As for the politics, in the 21st century Russia, along with the rest of the world, spares no effort trying to reduce the level of tension and preventing both sides from escalating the conflict. At the same time, Moscow supports the regime of sanctions imposed on North Korea regarding its disagreement to stop the nuclear program.

“We are ready to facilitate the establishment of practical cooperation between the DPRK and the Republic of Korea,” the Russian Ministry of Foreign Affairs stated regarding the meeting of Kim Jong-un and Moon Jae-in, emphasizing – traditionally – its neutral position.

At the same time, Russian experts doubt if the meeting, though covered colorfully in the press, can lead to real progress. As Konstantin Asmolov said: “I’m somewhat disappointed with the real outcome of the meeting. The declaration that leaders signed is nothing more than a fancy pack of promises.” The Korean crisis goes on – but Russia now is more of a neutral spectator searching for peace than a partisan supporter of Pyongyang. And this is progress indeed.

If you want to know more about Stalin’s post-WWII policy, read our special on how the ruthless leader war oppressing Soviet Jews.