How did the Russian Red Cross protect soldiers from gas attacks in WWI? (PICS) 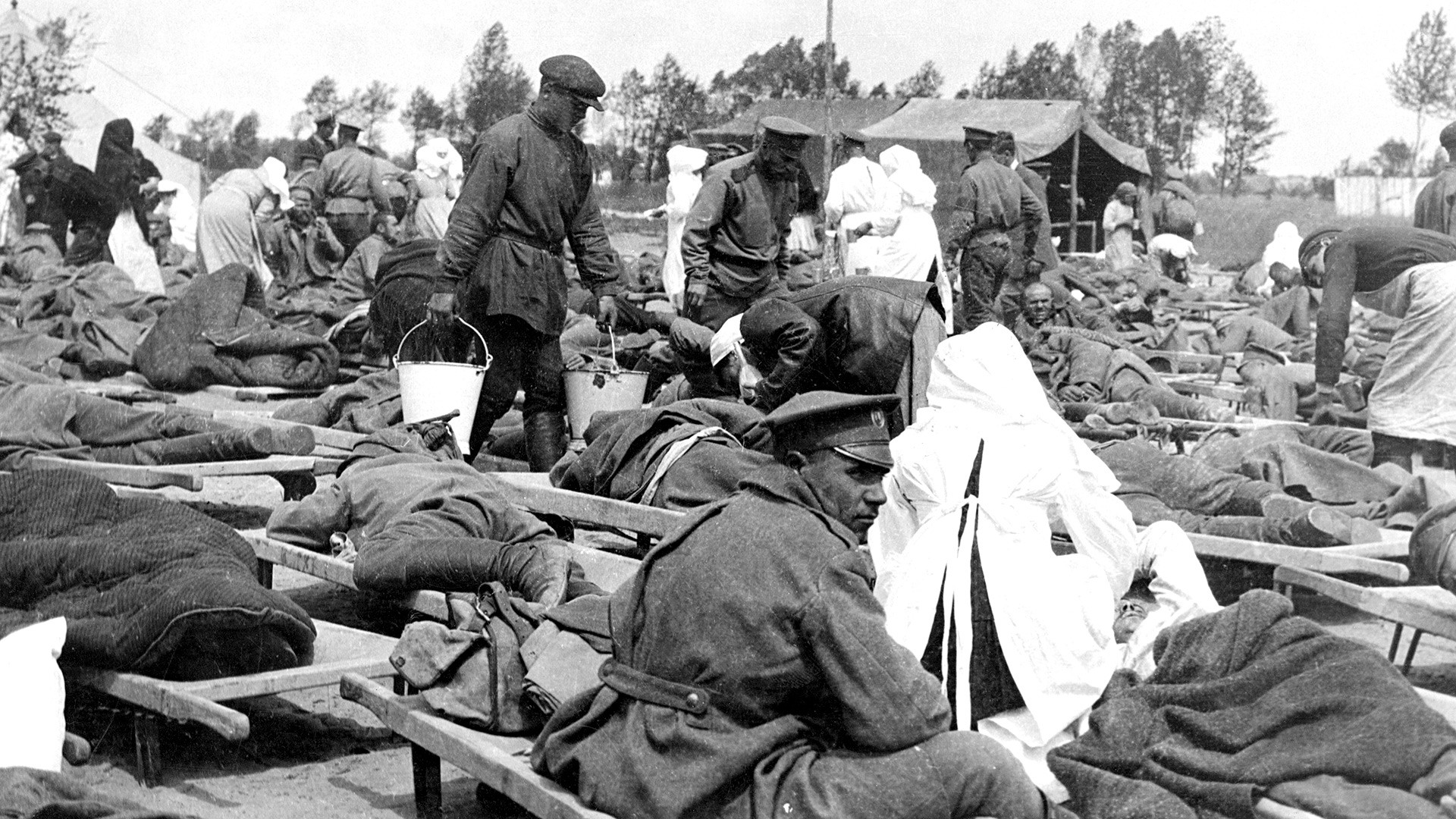 Getty Images
The Russian branch of the world Red Cross organization is just several years younger than the original. For over a century and a half it has helped millions of people worldwide suffering from wars and natural disasters. 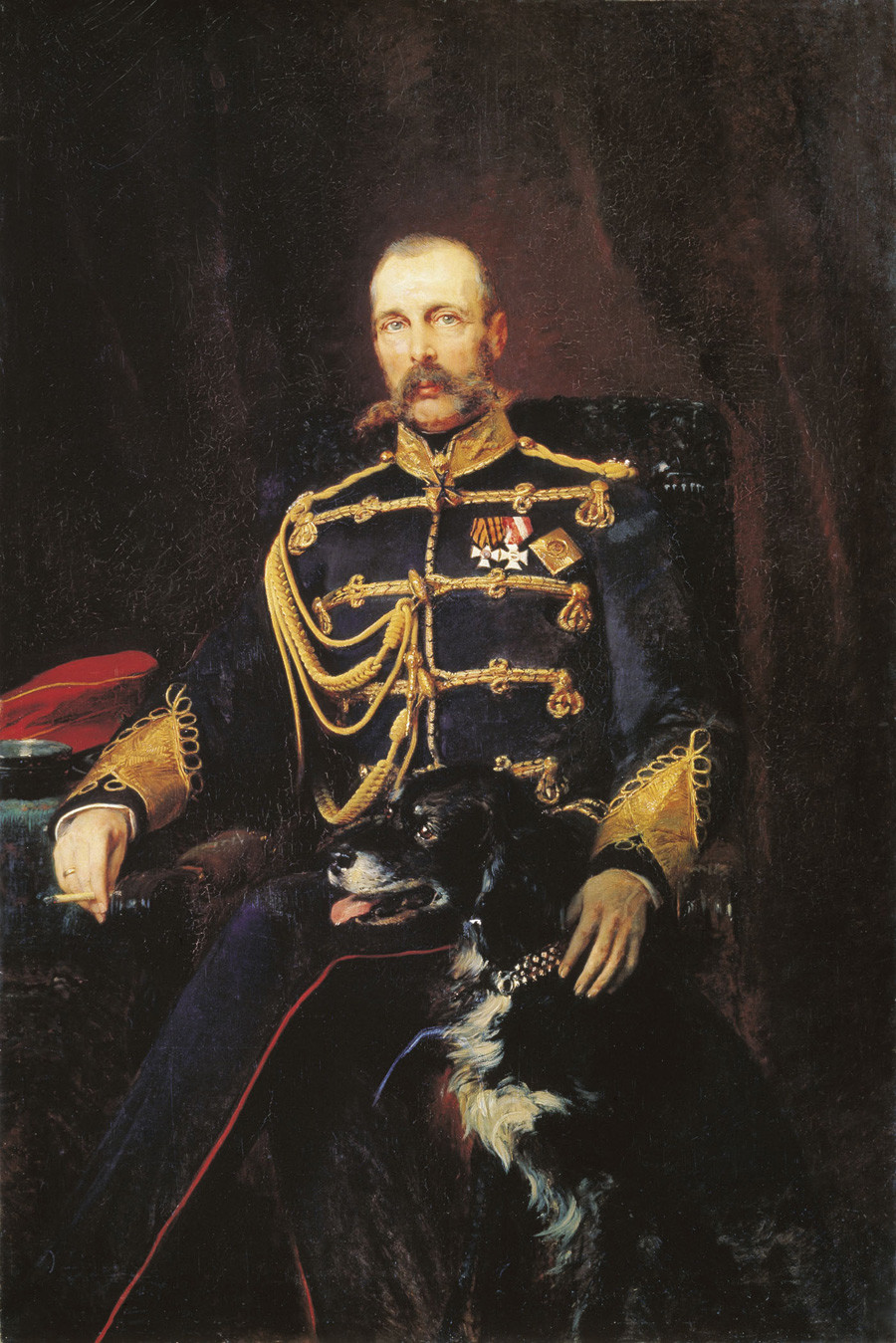 The Red Cross appeared in Russia on May 15, 1867, when Emperor Alexander II established the Society for Care of the Sick and Wounded, which in 1879 was renamed to the Russian Society of the Red Cross. 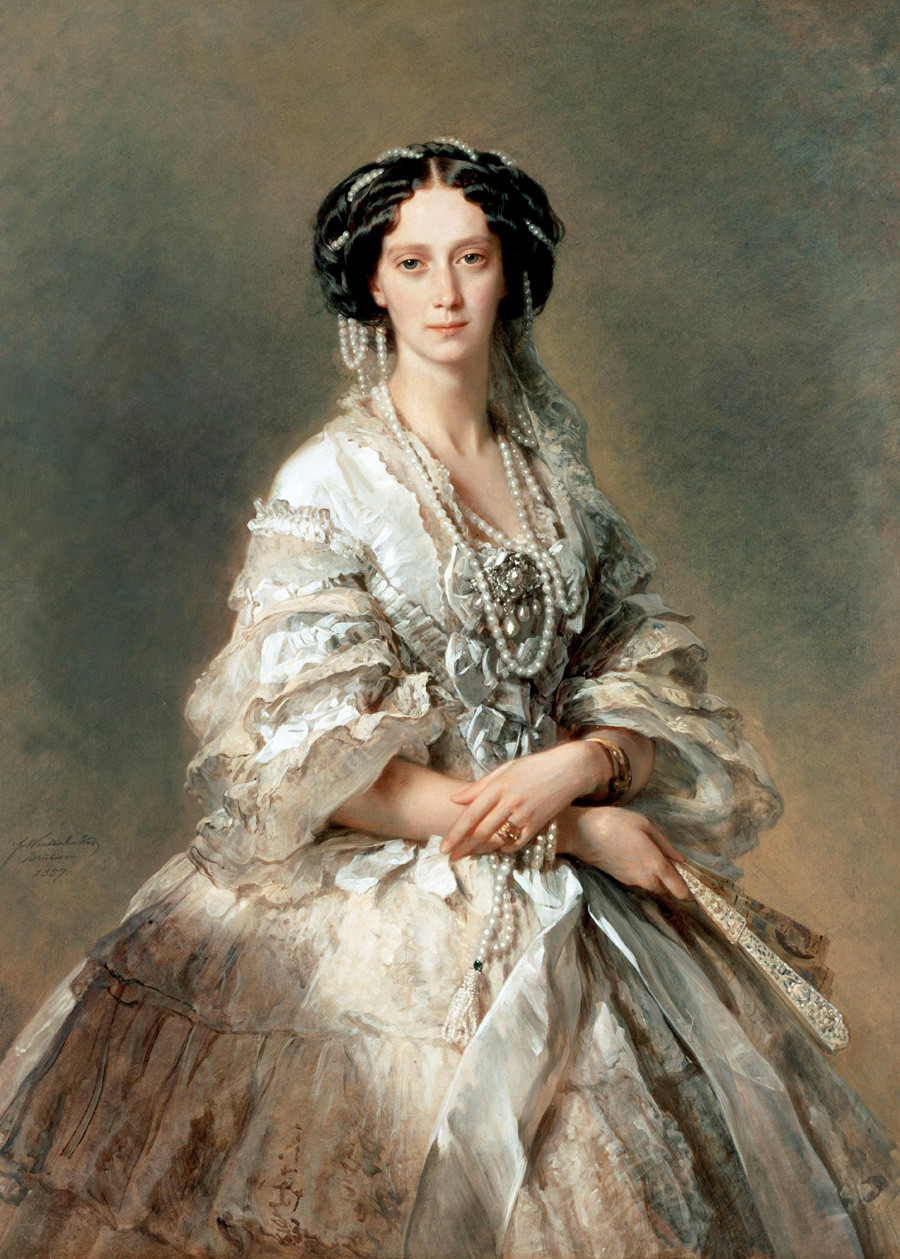 The Russian Red Cross was under the personal patronage of Empress Maria Alexandrovna and enjoyed contributions and support from members of the Royal House, who in turn were honorary members of the Society. 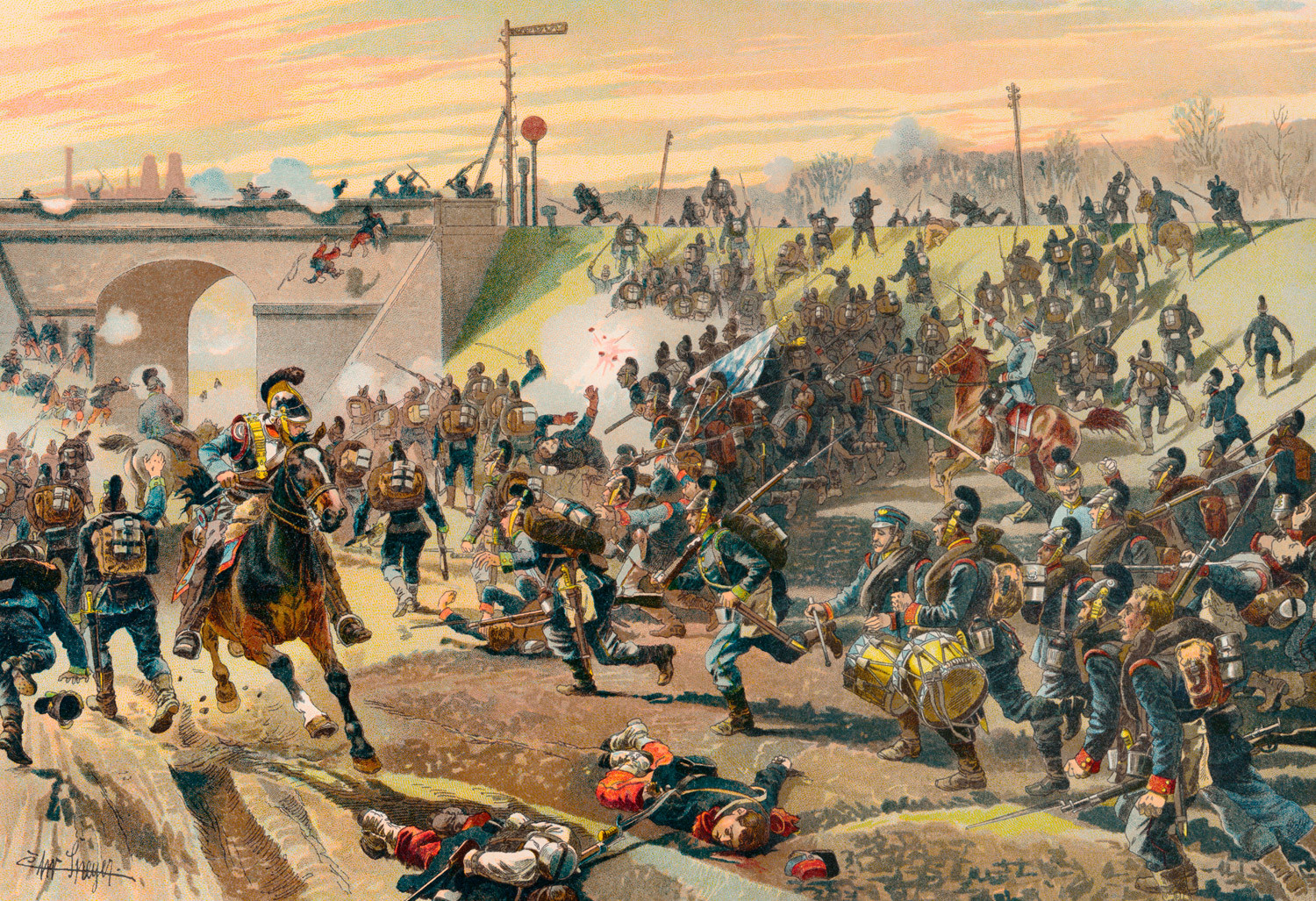 Storming of the railway embankment outside Orleans by the First Bavarian Corps on 11 October 1870, Franco-Prussian War or Franco-German War, 1870-1871, between the French Empire and the Kingdom of Prussia.

The first time the Russian Red Cross Society appeared on the international scene was during the Franco-Prussian war (1879-1871). In so doing, it helped both sides: Germans and French. In future, the Society would participate in many conflicts where Russia was not involved, to assist the wounded on the warring sides. 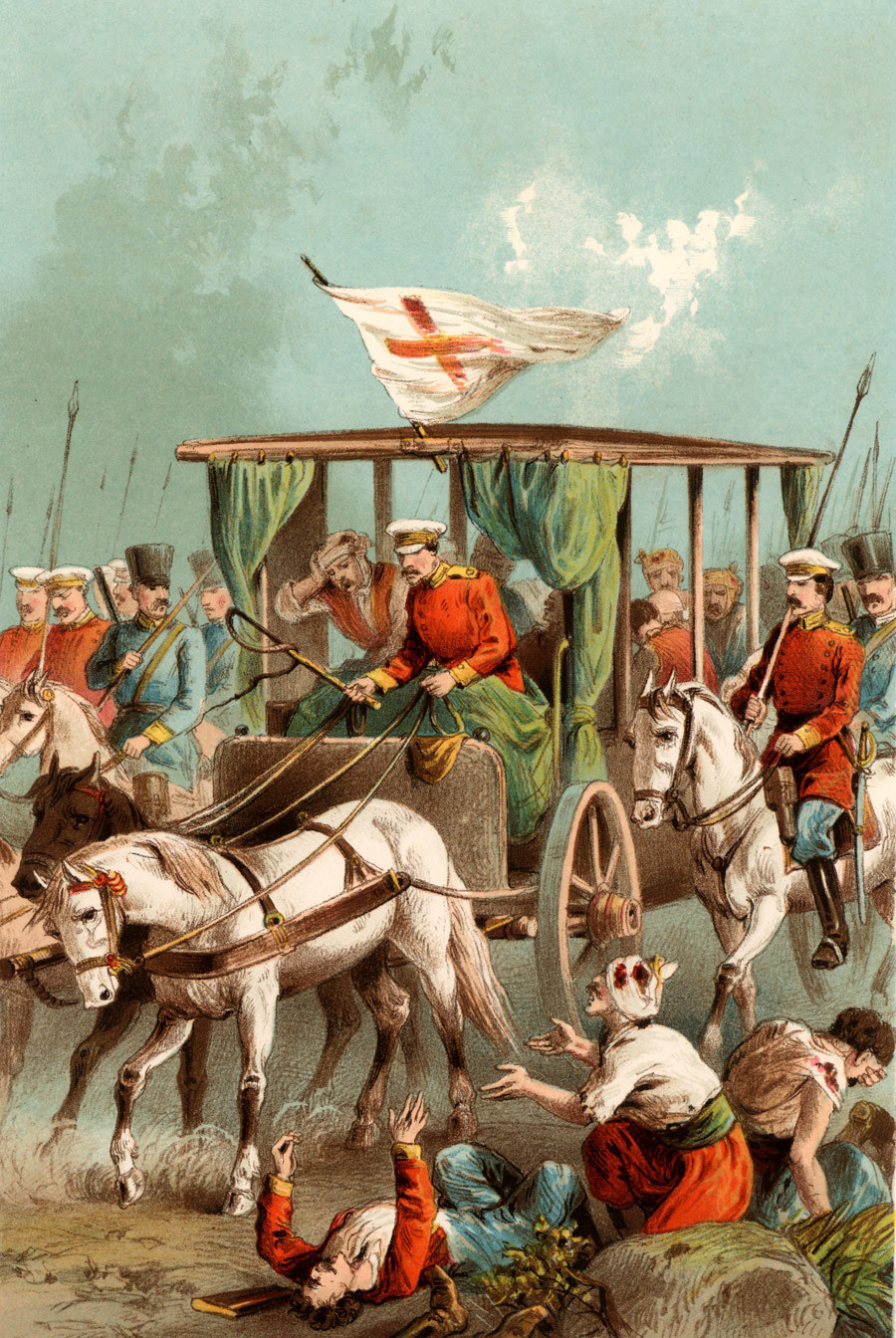 The first serious challenge for the Russian Red Cross was the Russo-Turkish War (1877-1878). The Society shouldered almost all medical care in the army: it opened hospitals, organized sanitary trains and “flying” sanitary units, plus emergency rooms near battlefields. 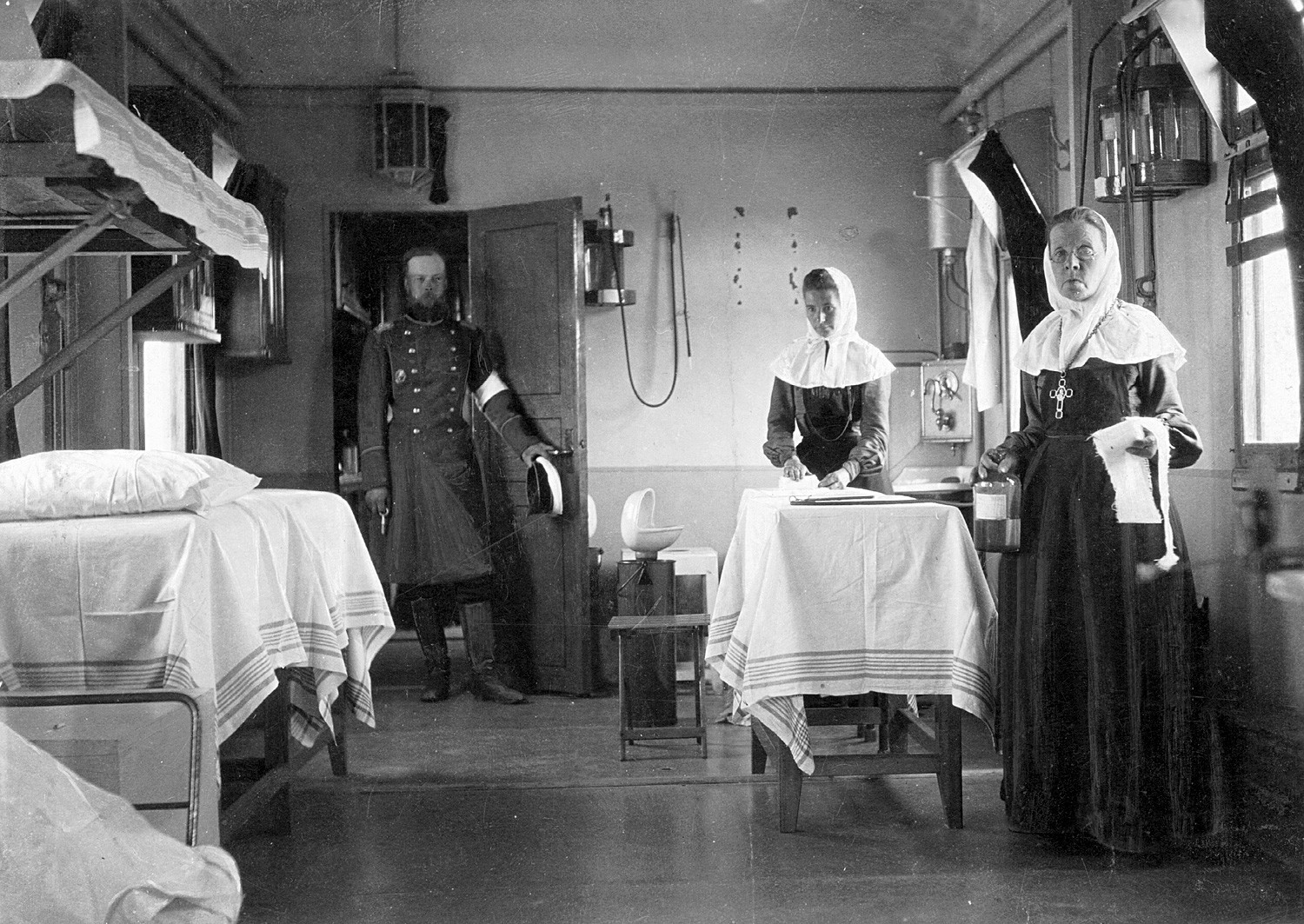 Paramedics and female paramedics in a hospital train of the Russian Red Cross.

The Russian Red Cross didn’t limit itself to assisting the war wounded, but also helped those who suffered during earthquakes, floods and fires. During the 1878 plague epidemic in the Astrakhan region, the Society handed out shoes and clothes and built two permanent hospitals. 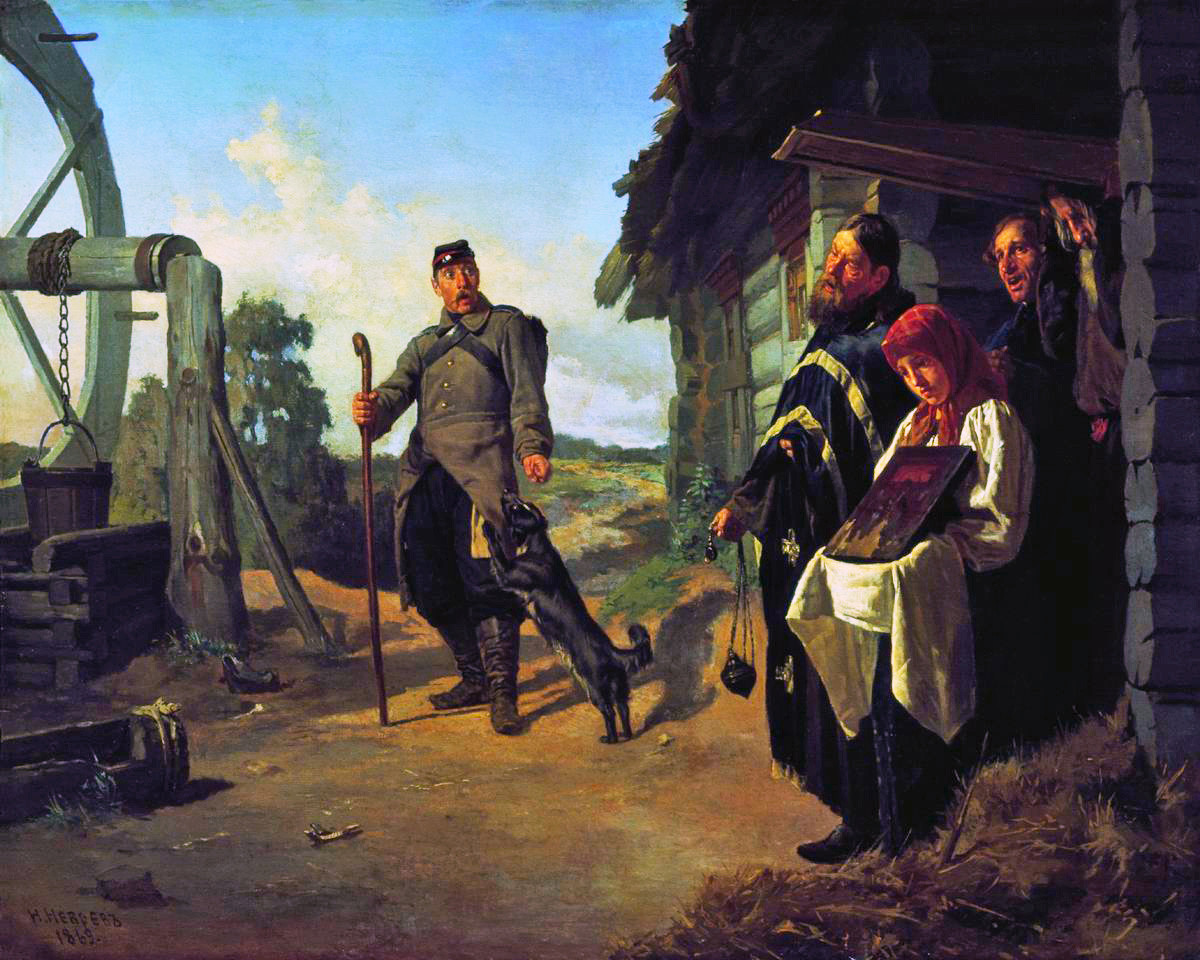 In 1882 the Russian Red Cross began helping soldiers during peacetime. They got free medical treatment, were taught crafts and were sent to resorts for recovery. 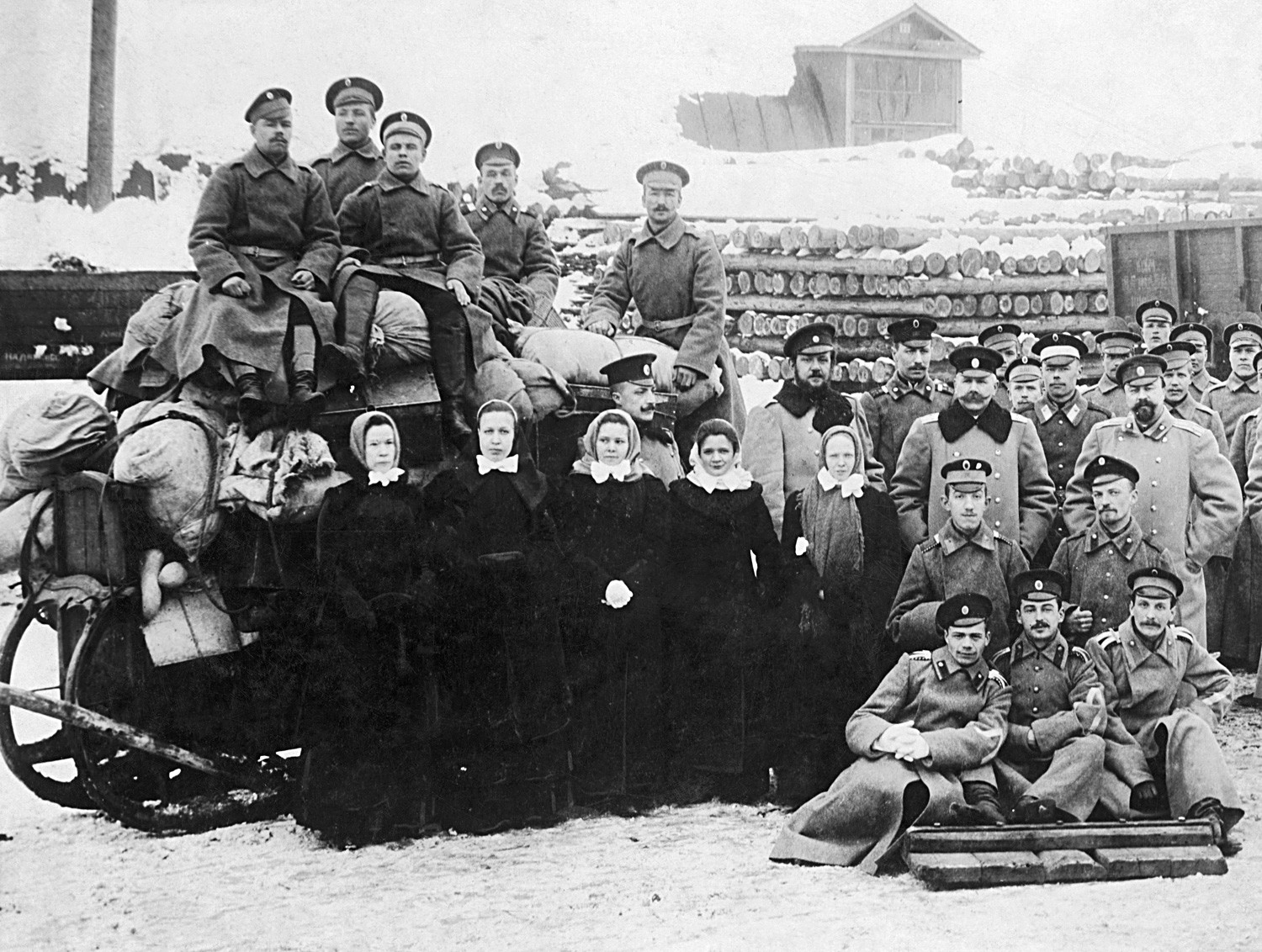 Members of a Russian Red Cross detachment during World War I, circa 1915. 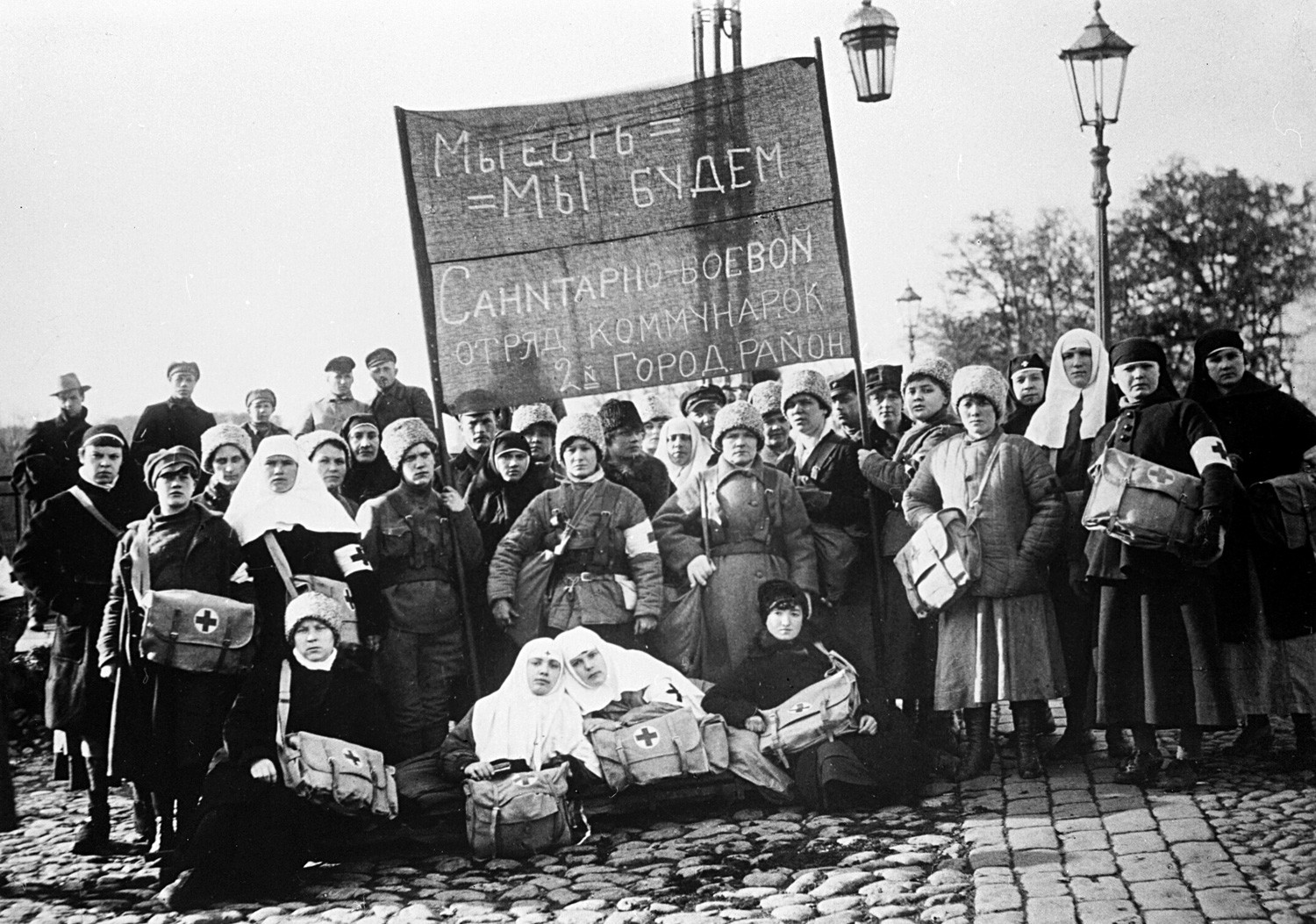 After the 1917 Revolution, the Society acted as the Soviet Red Cross. It played a huge role in teaching millions of people how to administer first aid. 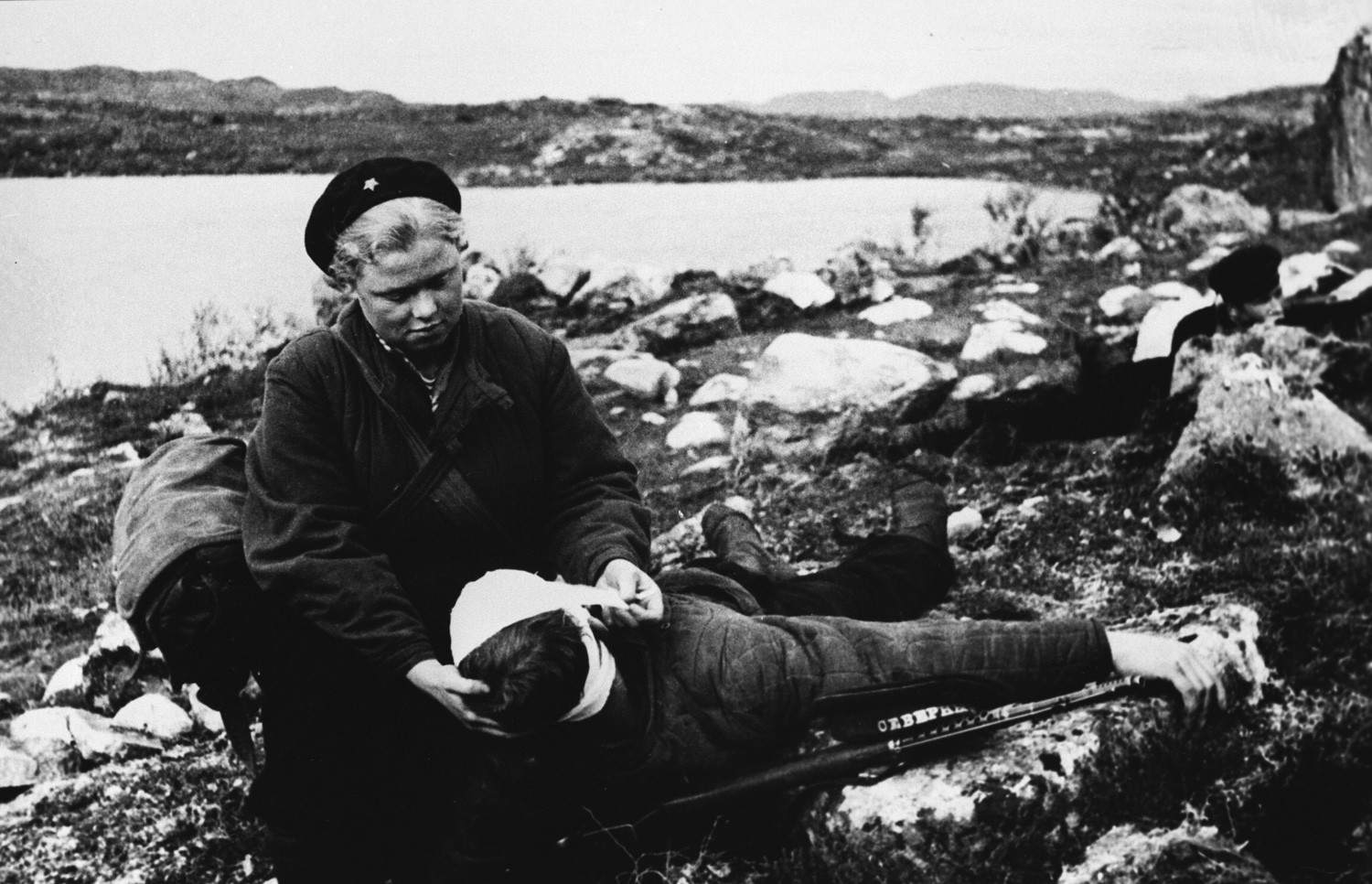 Nursing officer Nina Burakova carried 150 wounded soldiers from the battlefield during the Great Patriotic War of 1941-1945.

Thousands of nurses saved soldiers’ lives on the battlefields of WWII. Dozens of them were awarded the Hero of the Soviet Union. During the whole period of war, the Soviet Red Cross sent to the Army over 1,700,000 liters of donor blood. 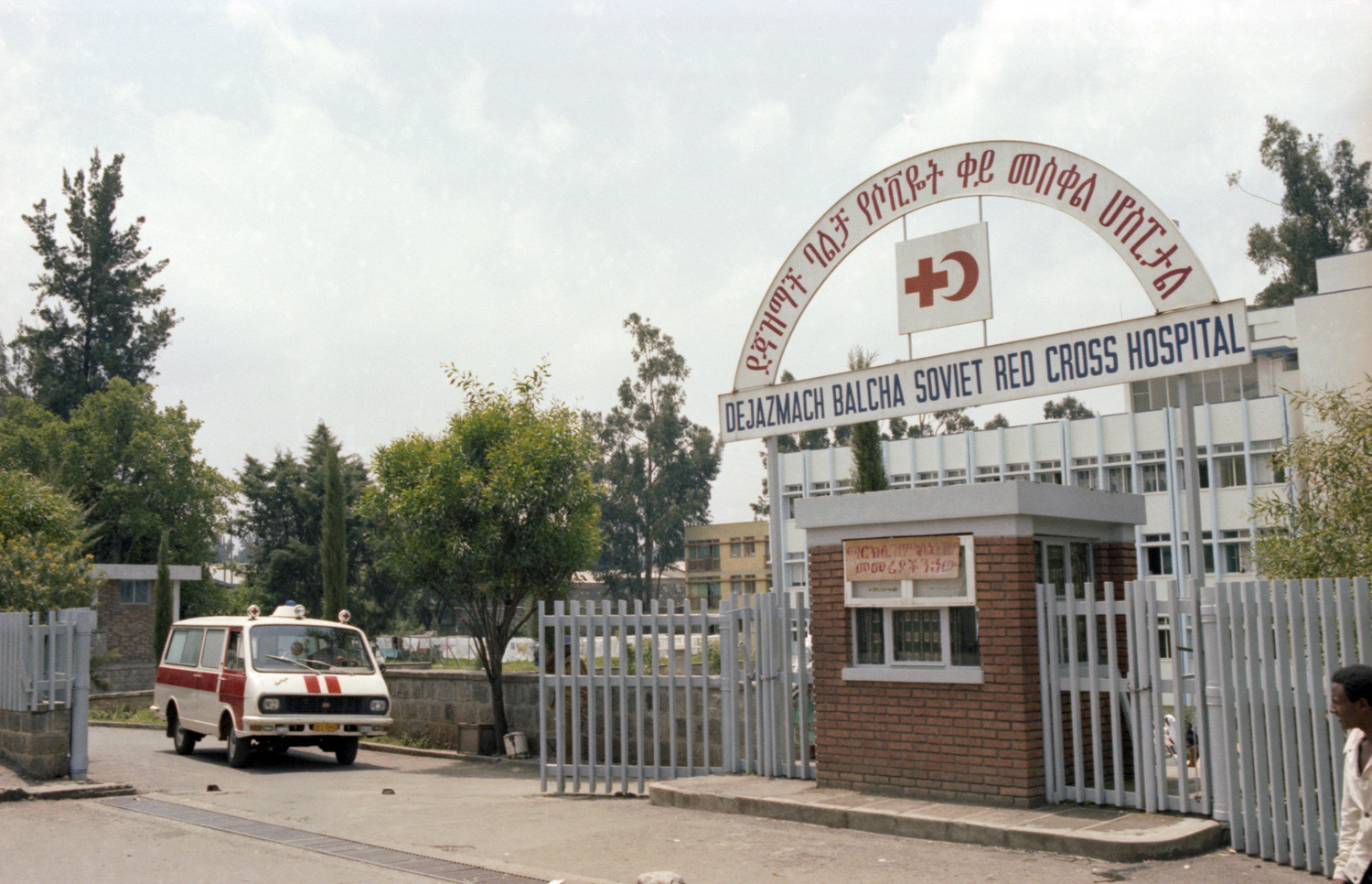 The hospital of the Soviet Red Cross in Addis Ababa for 225 beds. 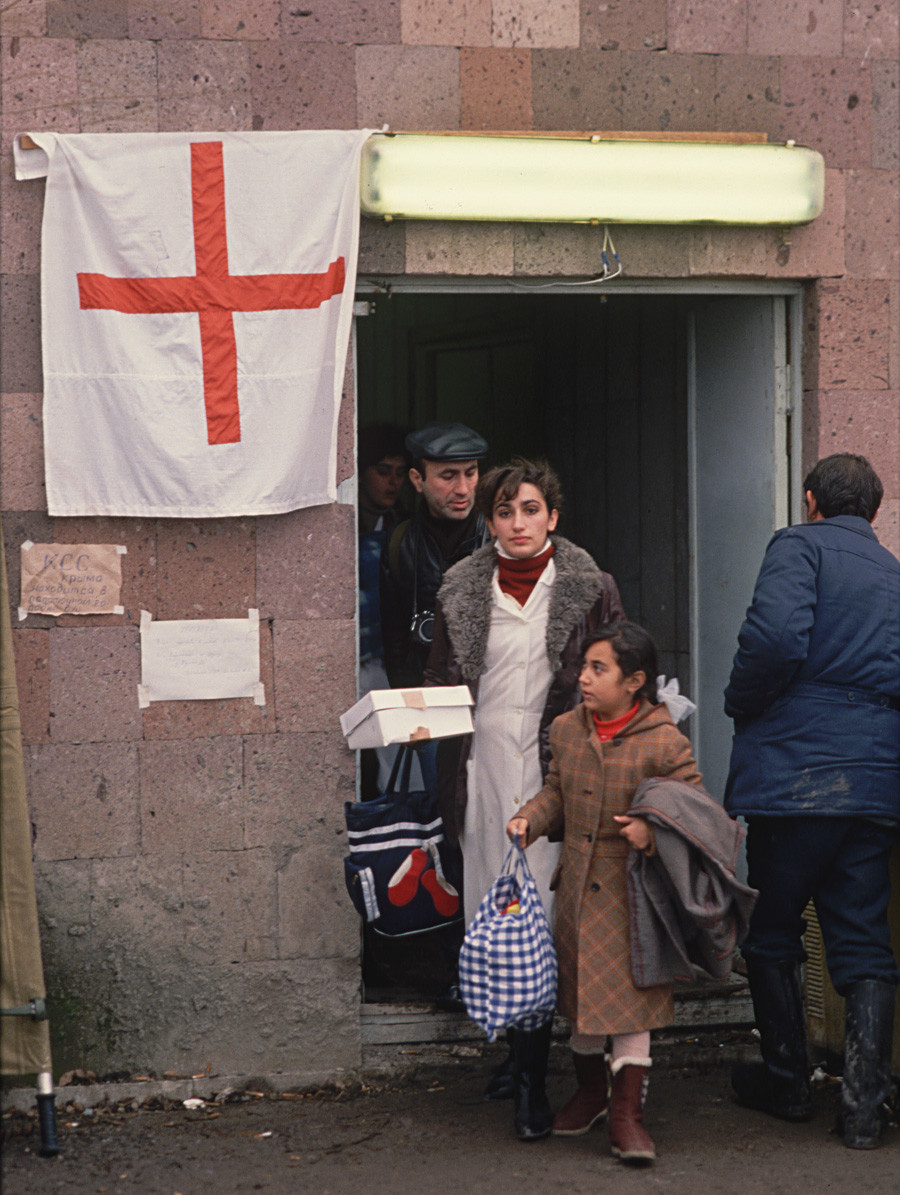 A Red Cross station in Leninakan, Armenia, after the earthquake of 1988.

After the devastating earthquake in Armenia in 1988, the Soviet Red Cross established a permanent unit of professional rescuers. 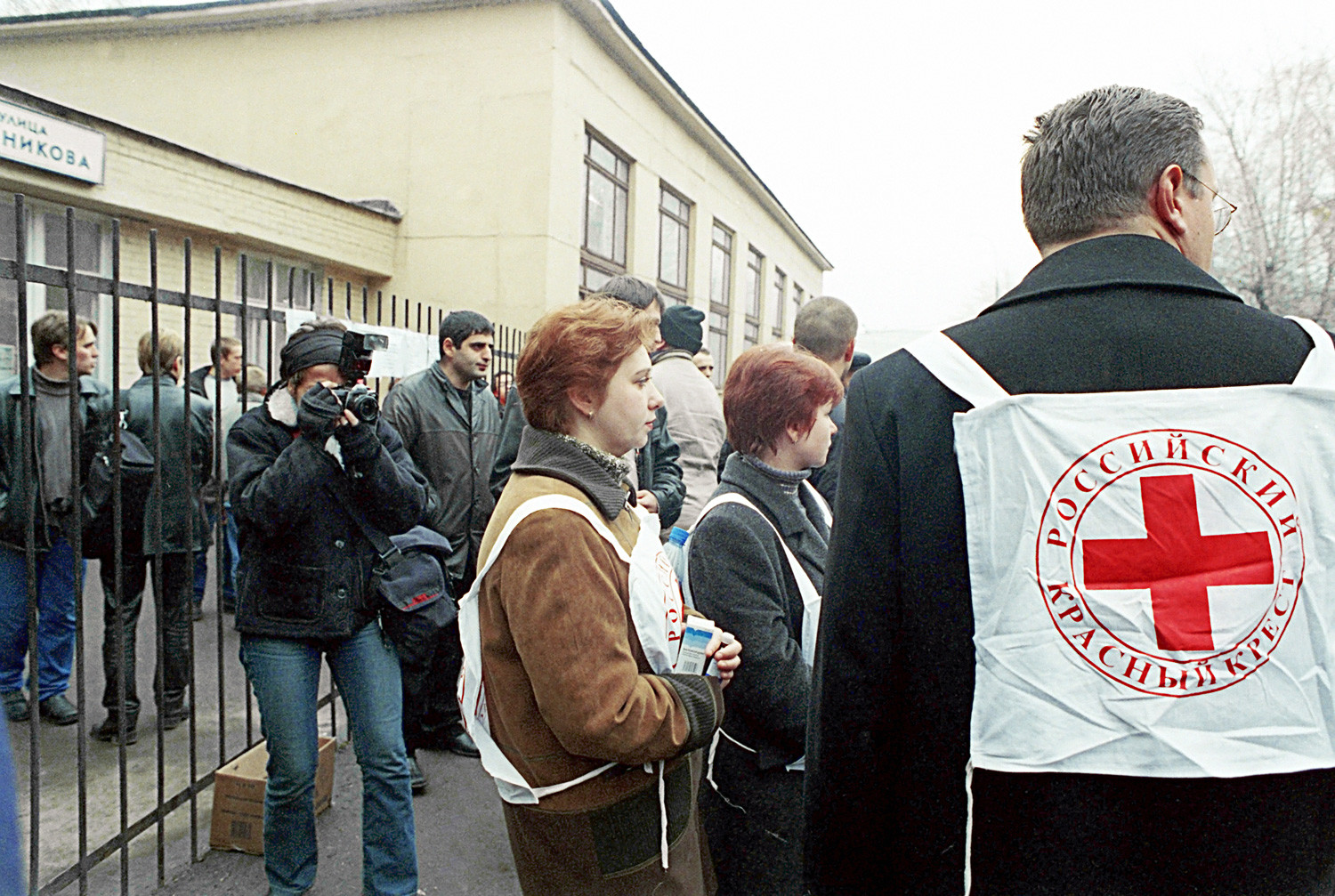 Red Cross workers at the Moscow Theater in the Dubrovka area, where Chechen terrorists took hostages during Nord-Ost performance in 2002.

Nowadays, the Russian Red Cross Society assists people suffering from various natural disasters and war conflicts, not only in Russia, but worldwide. 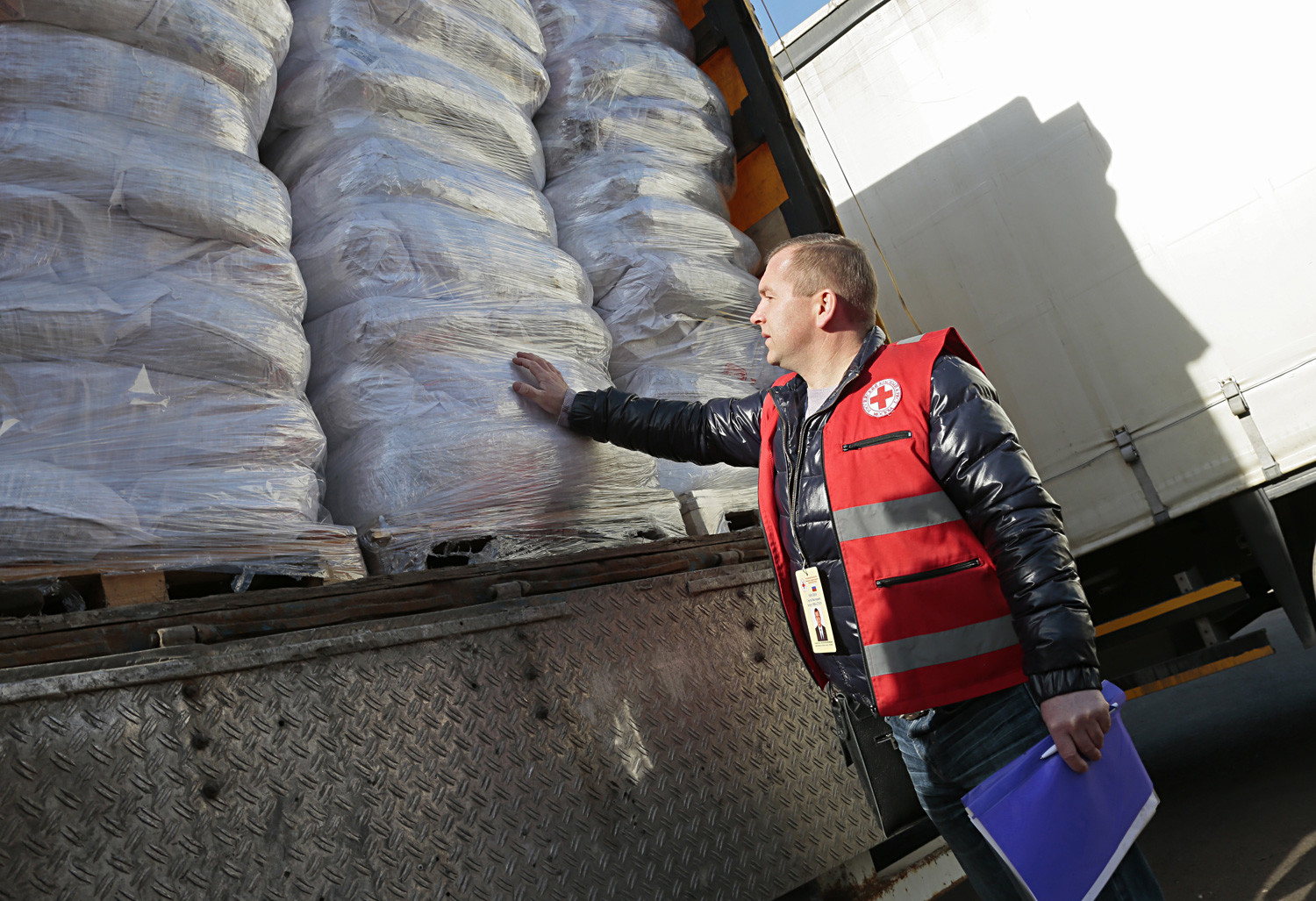 An employee of the Moscow city branch of the Russian Red Cross seen ahead of sending the 2nd humanitarian aid convoy to Donetsk.

The Russian Red Cross receives huge donations from Russian citizens and enterprises, as well as financial support from foreign branches of the Red Cross organization.

The modern Russian rescuers – who are they? Find out here.