History
Russia Beyond
Kresty is one of Russia’s most famous prisons, but it’s now been abandoned after the inmates were moved to a new jail. Let’s take a look behind the bars.

St. Petersburg was a pretty rebellious place in the mid-19th century and scores of people were collared by the long arm of the law. In fact, the city’s prisons couldn’t cope with the influx of prisoners 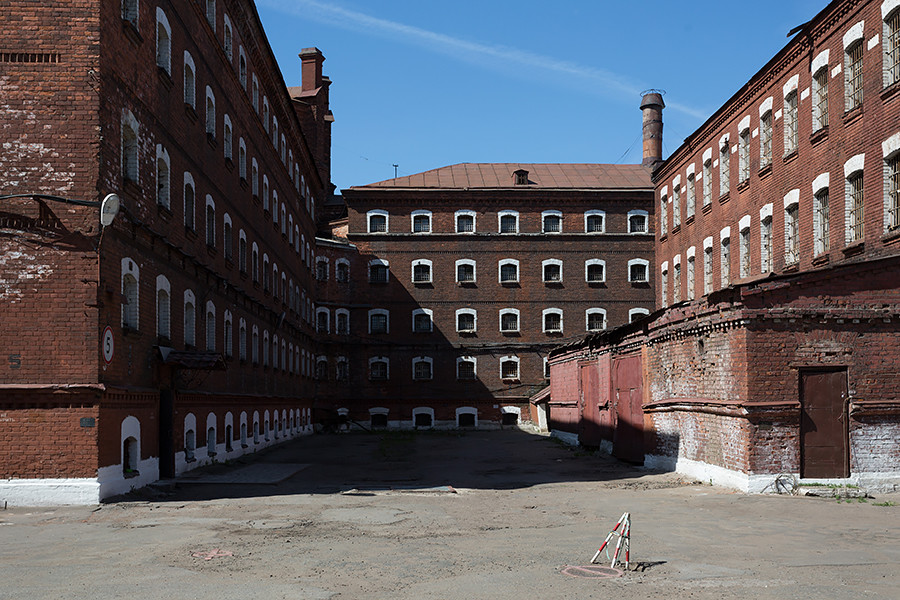 prison was designed by Antony Tomishko, Russia’s first specialized prison architect. He studied prisons in Europe before embarking on the project 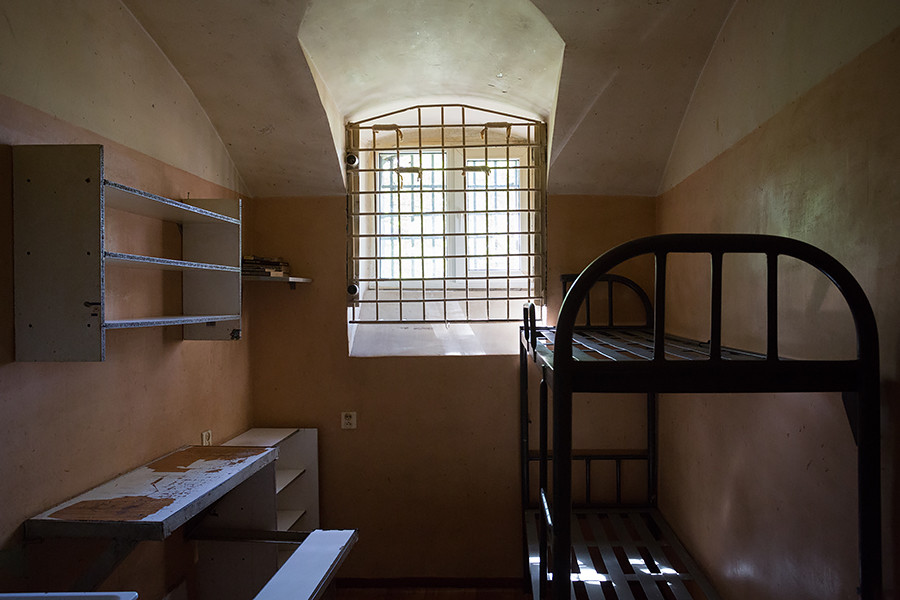 is inspired by the Panopticon designed by English social theorist Jeremy Bentham. In brief, the structure allows all inmates to be observed by a single watchman, without the prisoners knowing if they are being watched 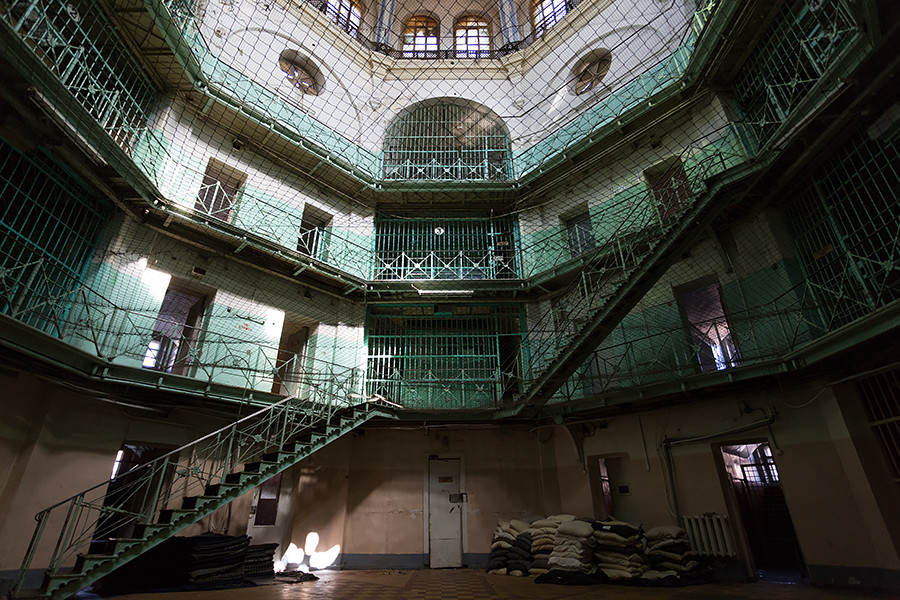 ancient Russia, monasteries sometimes doubled up as prisons so Tomishko envisaged as a place where inmates atoned for their sins while locked in monastic-style cells 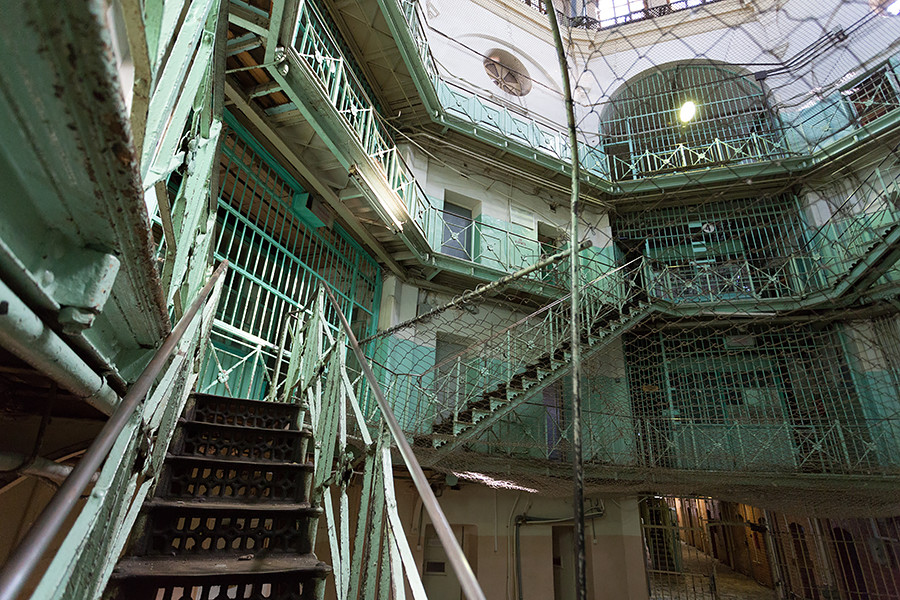 whole Kresty complex is designed in the neo-Russian (Byzantine) style, connecting the construction with clerical buildings. By the way, means “crosses” in the Russian language 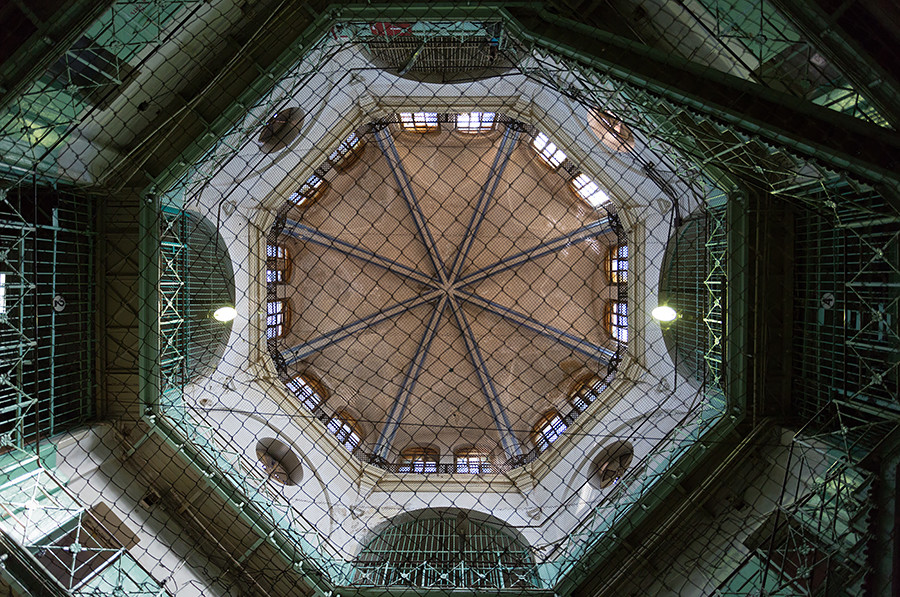 prisonompleted in 1889 and was equipped with electricity (1889!), central heating, and ventilation 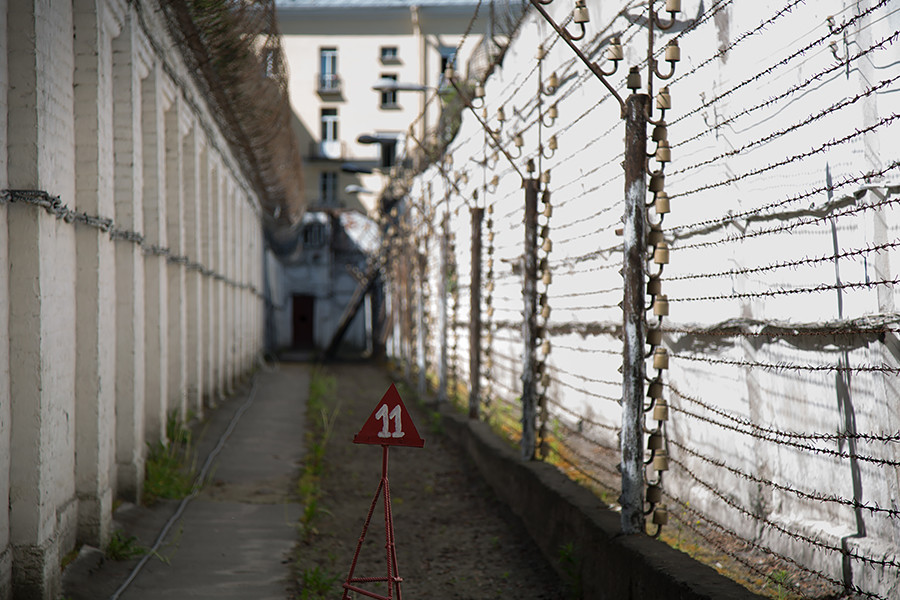 blueprints were then used for building prisons all over Empire, about 30 in total 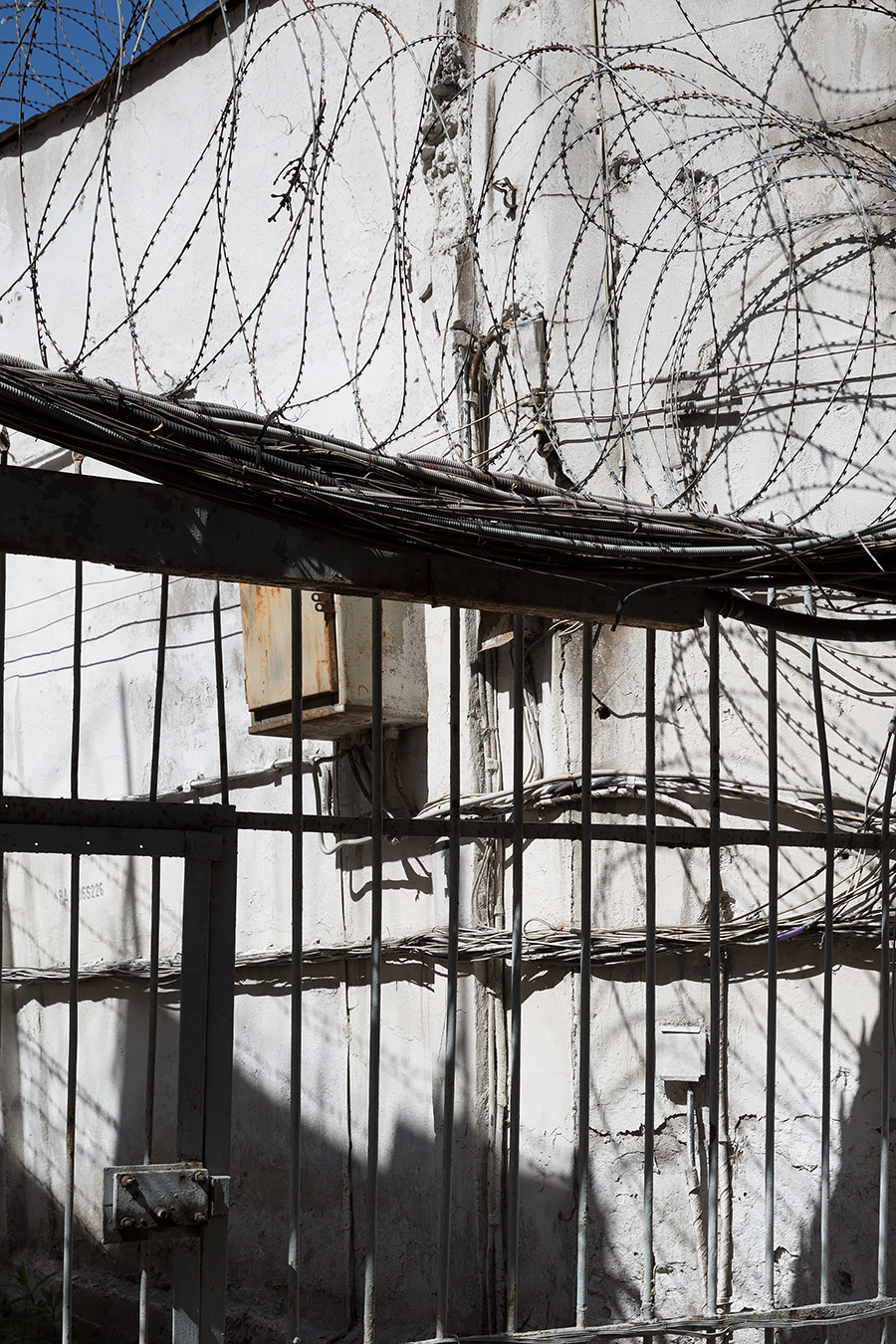 Kresty’s famous prisoners were Leon Trotsky and members of the Provisional Government after the Bolshevik Revolution. In the 1930s the cells were packed to the rafters with Stalin’s terror victims 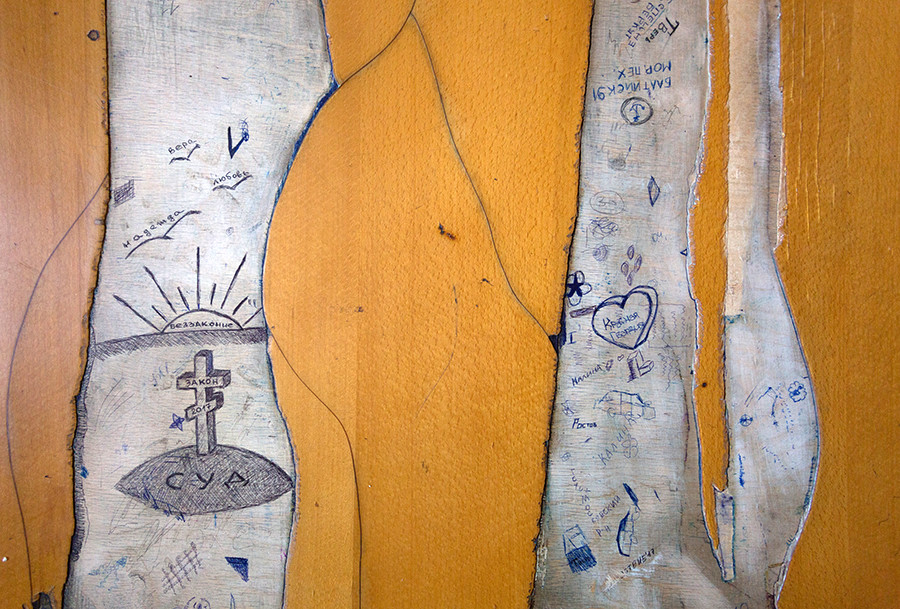 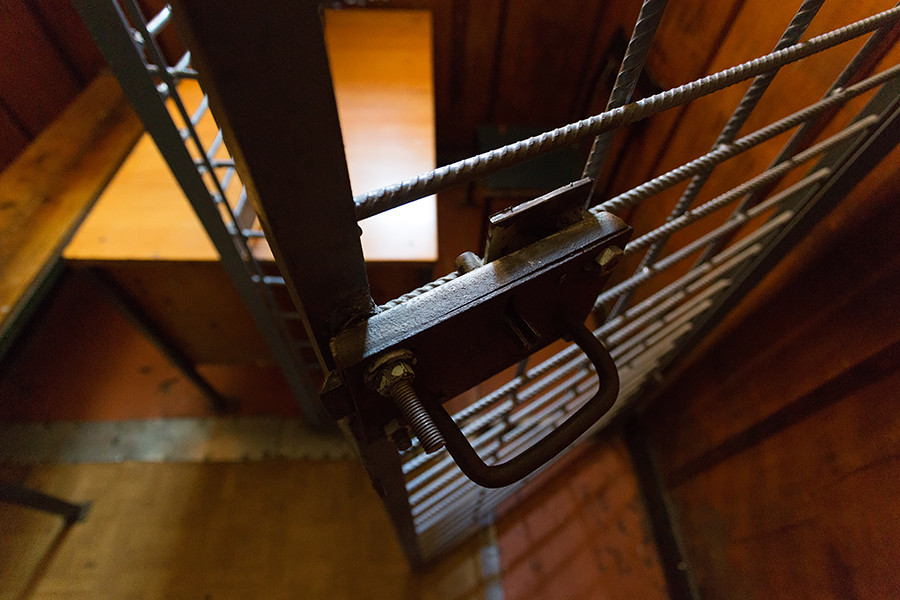 In 2017 all prisoners were moved into a new modern building that surprised journalists with its almost luxury design. remains a closed territory with some prison offices still in operation there. 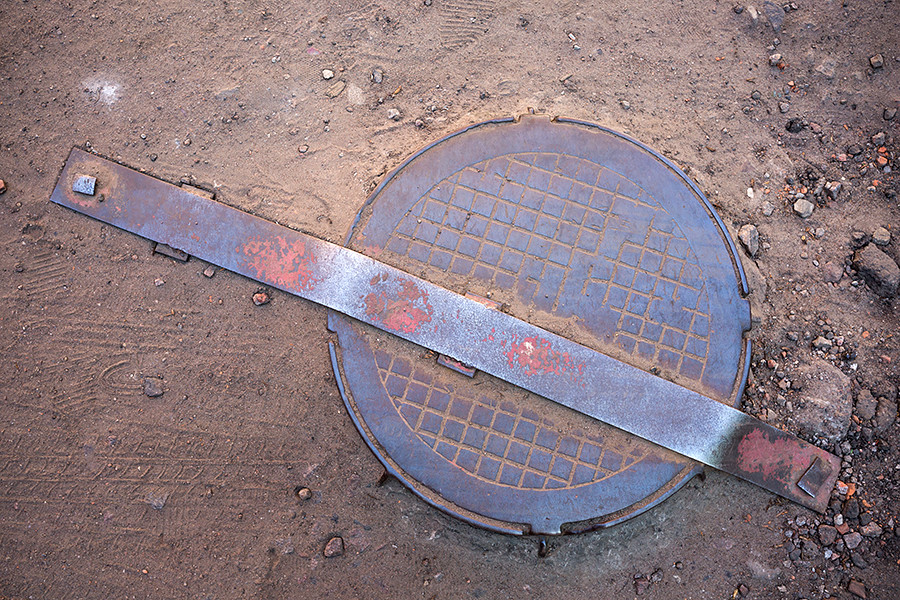 Watch a video from the new “” prison here.