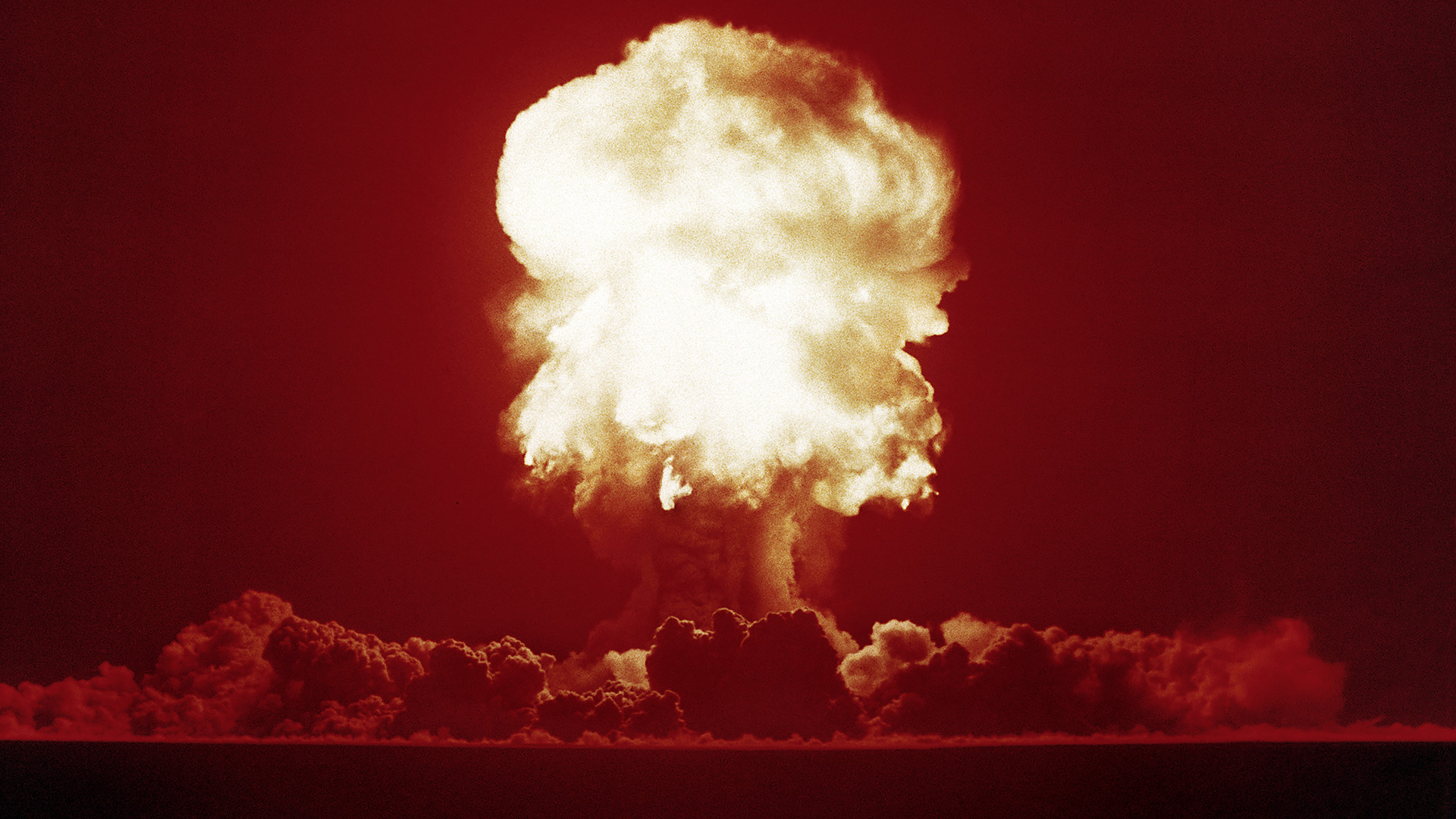 Disclaimer: Although there’s a specific government plan about what to do in case of a nuclear strike, Russia’s Ministry of Emergencies  believes that such an attack on major Russian cities is unlikely.

Since the world first saw nuclear weapons in August 1945, governments around the world have drawn up contingency plans on what to do if facing a nuclear attack.

Russia, of course, has such a plan, and based on open sources, mass media reports, and official documents, we try to reconstruct it here, minute by minute.

During the Cold War, Russia’s main nuclear adversary was the U.S. Even today, long after the nuclear standoff has ended, experts estimate the timeframe of a possible nuclear strike against Russia to be approximately 6 p.m. At this time, it’s morning in the U.S. and evening in Moscow, where a major part of the population will be stuck in traffic on the way home.

Immediately after a nuclear strike is detected, Russia’s Early-Warning System sends a signal to the missile defense command center, and this system of radar and satellites reports the origin of the launch, as well as its speed and trajectory. It also estimates the time of impact.

If the military confirms that Russia has truly been attacked by nuclear missiles, (and that it’s not a computer glitch), the government and people will only have 30 minutes to prepare for impact if the rocket is launched from the North American continent, but drastically less time if the launch comes from a submarine in the Arctic Ocean. Needless to say, in the event of a much dreaded nuclear terrorist attack, it will only be a matter of mere seconds.

By that time the military will likely begin the evacuation of the president and other government officials to safe places. Although the exact location is classified, we know the president has a number of escape routes at his disposal.

The most publicized is the “Doomsday Plane” – a Tupolev Tu-214SR aircraft similar to Air Force One in its function: to keep the commander-in-chief out of harm’s way and ensure his uninterrupted communication with the country’s military forces.

It’s reported that the Kremlin has three “Doomsday Planes” at its disposal, totalling some €130 million in cost.

By this time, the president may choose to enable the notorious Perimeter. This fully automated AI system is known as “Dead Hand” because of its macabre role: to ensure a retaliatory strike even if the country has been obliterated, or the government’s command-and-control capability disrupted, or if there’s no one alive to give the order for retaliation.

Perimeter begins the complex process of monitoring seismic activity, radiation and air pressure for signs of nuclear explosions on Russia's territory. It also begins monitoring the intensity of military communication for signs of high alert that would inevitably follow a nuclear attack.

The rest of the government is likely to be evacuated along with the president. Just as in the U.S., where the continuity of government is ensured by established procedures, Russia has its own line of succession in case the acting president is incapable of fulfilling his duty.

Russia’s prime minister is the first person in the line of succession for the presidency, and will most likely be evacuated with the rest of his ministers and other civil and military officials.

The locations of doomsday hideouts are secret, but it’s well known that Moscow has many bunkers built during Stalin’s rule.

Some, such as Bunker-42 at the Taganskaya metro station, have lost their relevance and are now sites that attract tourist and diggers. But many others remain intact.

Citizens must also be notified about the upcoming strike. In Russia, the Ministry of Emergencies is charged with managing the logistics of this doomsday scenario.

In case of a nuclear attack, the ministry favours evacuation of big cities to the countryside, but this strategy will take much time and can’t be executed on short notice. Instead, the ministry’s plan to use bomb shelters is more sound.

The Moscow Metro is probably the best place for shelter: it’s deep enough to provide protection from a nuclear explosion, and many of the stations are equipped with protective-sealed doors and air filters.

A government plan approved by the Ministry of Construction states how quickly people must enter the Metro in case of emergency (including a nuclear attack).

“The estimated time for people to fill stations and tunnels after civil defense signals are sounded should equal 10 minutes,” says the document (link in Russian). In some cases, the time may be extended up to 15 minutes, but no more.

Naturally, the public will be notified as soon as possible in case of a nuclear attack and the precious 15 minutes will not be wasted. Yet, the government’s rules allow for mass sheltering to be possible even if the alarm comes at short notice.

By that time, the president, the government and the country’s military command, as well as citizens, must prepare for impact, taking shelter in bunkers or in the Metro.

After that, survivors will have to live in a world that none of us have seen before, and hopefully never will.