How people got their driving license in the Russian Empire (PHOTOS)

History
Alexey Timofeychev
The first driver’s licenses were issued 125 years ago in France and Germany, and a few years later Russia followed suit. Soon after, the first driving school was organized by the Imperial Court. 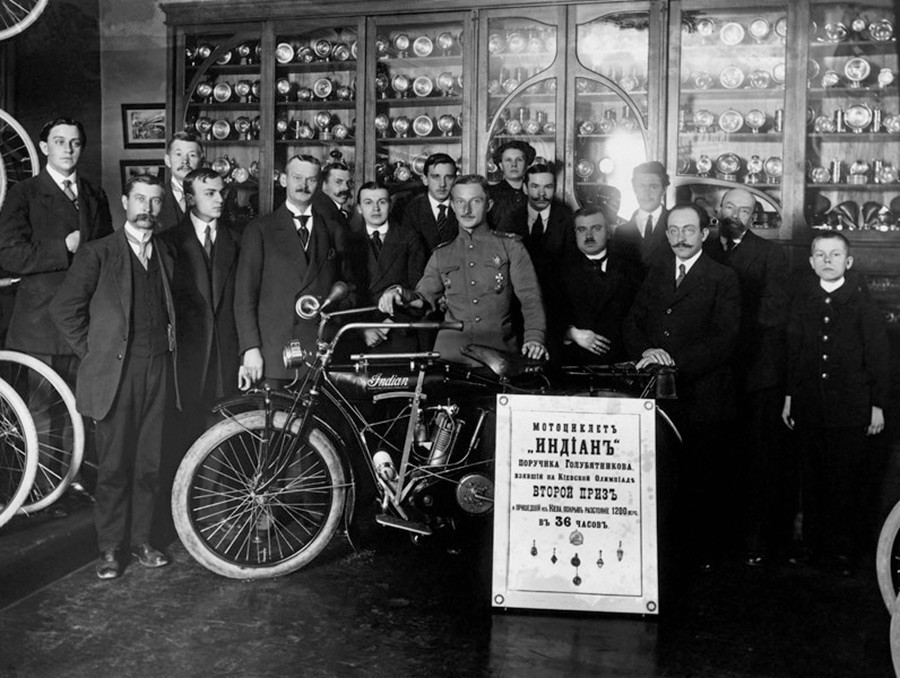 It all began in 1895 when St. Petersburg Governor Baron von Wahl gave permission to drive “motorized bicycles.” The following year the Minister of Railroads and Communication stipulated the first rules for automobile traffic 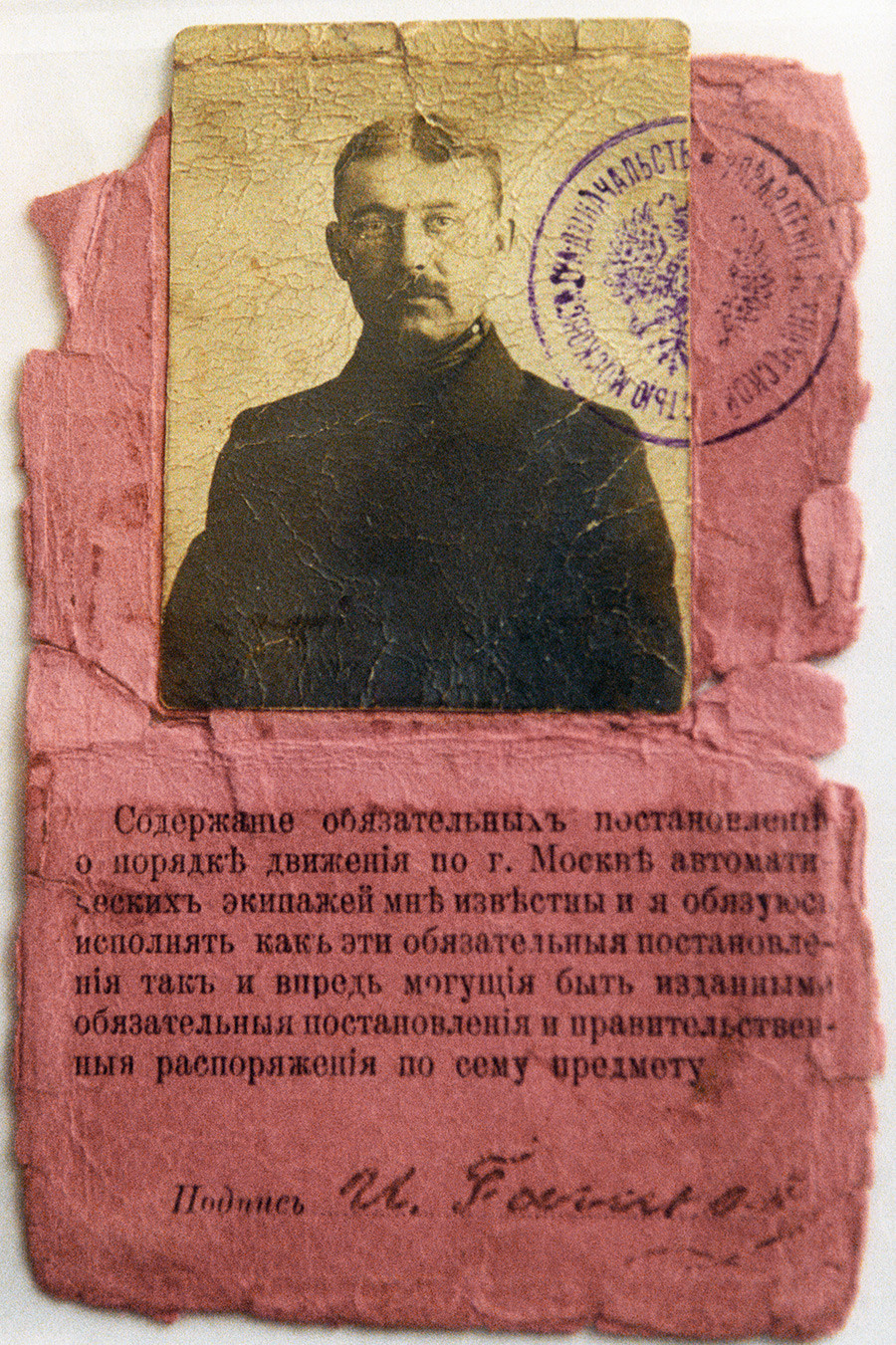 1900, the St. Petersburg City Council adopted a resolution that described the way cars should be used; it was similar to the modern-day system. A driver’s license was introduced, and to get one you had to pass an exam. An aspiring driver also had to demonstrate knowledge of local geography, and a photo of the driver was required on the license 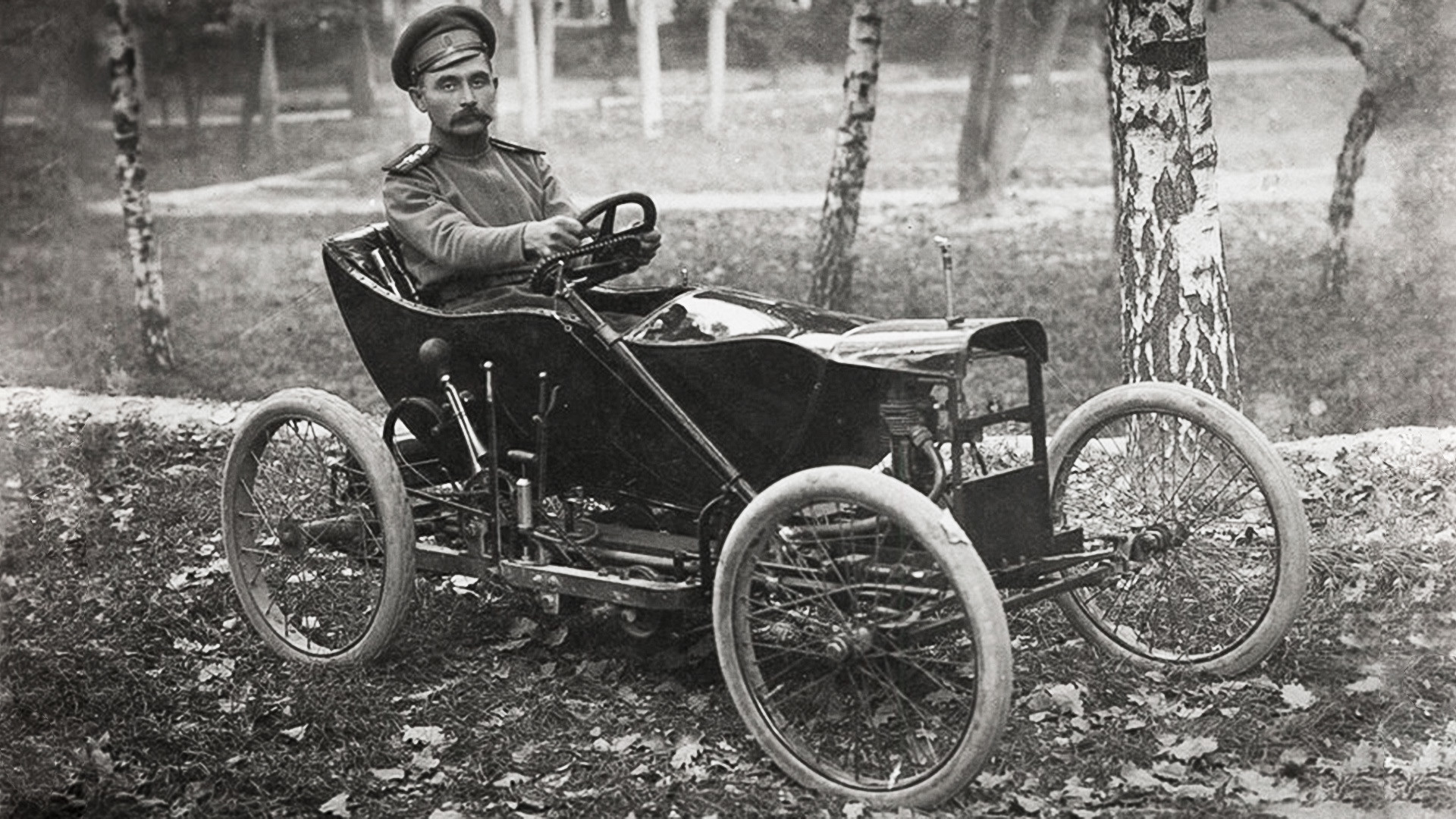 city council's resolution noted that a driver had to have a medical check-up, and the car had to be regularly inspected by an expert. License plates were also introduced. To drive a car one had to be at least 17-years old, and a car could not “speed” more than 13 km per hour 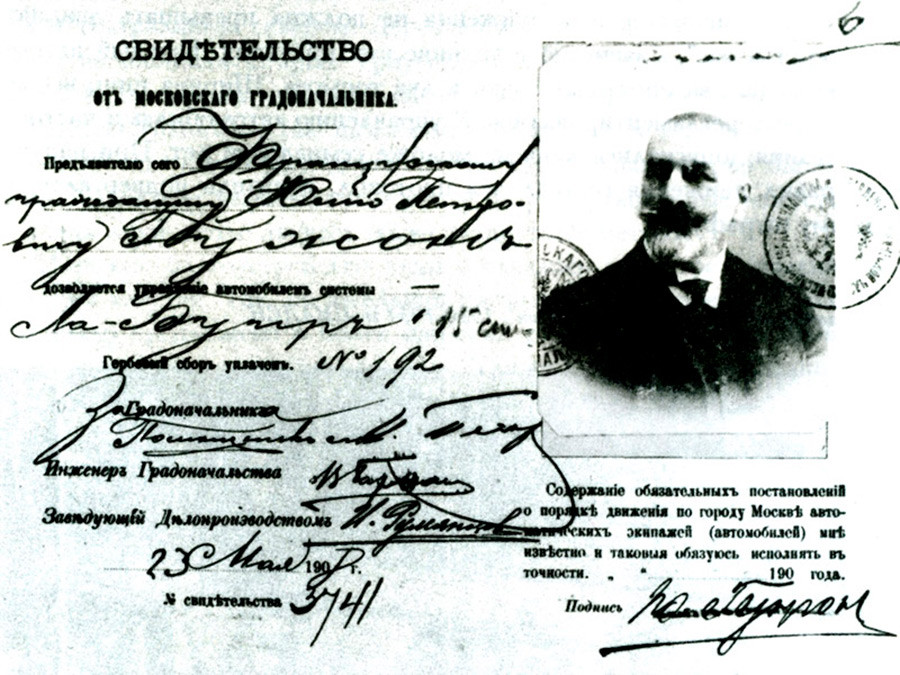 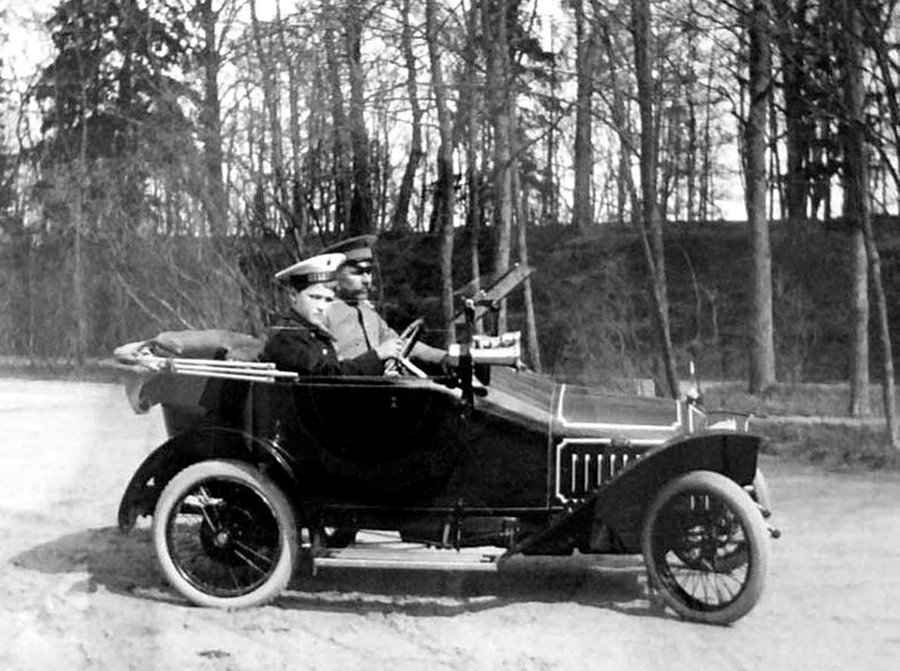 first driving school was established in Russia in 1906 - the Imperial Driving School - which prepared drivers and mechanics to service the Emperor’s automobiles. These instructors probably taught the heir to the throne, the young Alexei Romanov, how to drive a car. He got a miniature version of a Peugeot, which he drove in Imperial palaces. 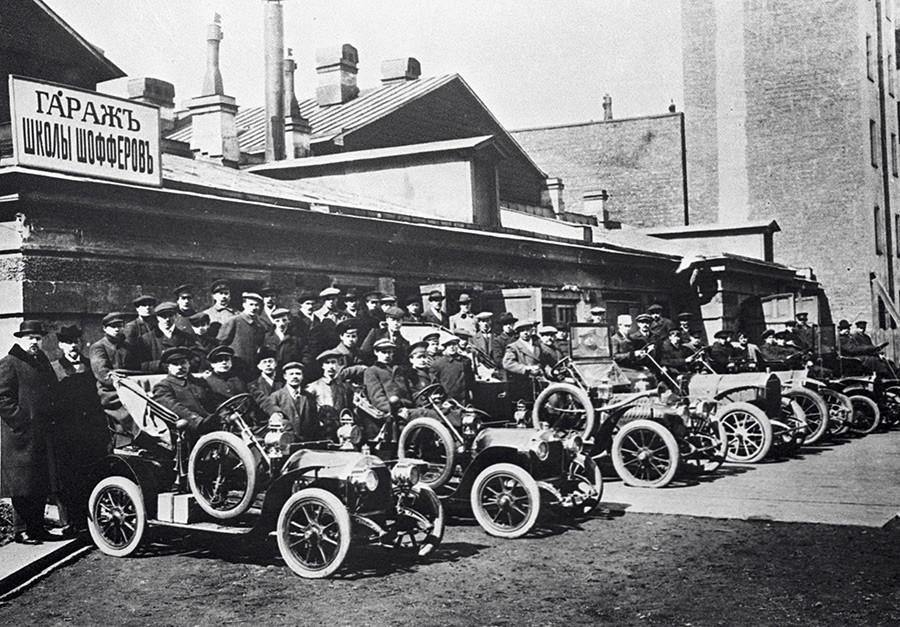 By 1910, more driving schools appeared in the Russian capital, and there was six on the eve of the 1917 Revolution.

A few years after the Bolshevik Revolution, the new proletarian state accepted driver’s licenses issued by the Tsarist state. In 1923, however, the Soviet government issued its own “Certificate on the Right to Drive a Carriage.” Drivers were divided into three categories according to length of service. At the same time, certificates were issued by local authorities, and sometimes authorities in one region refused to recognize papers issued by another 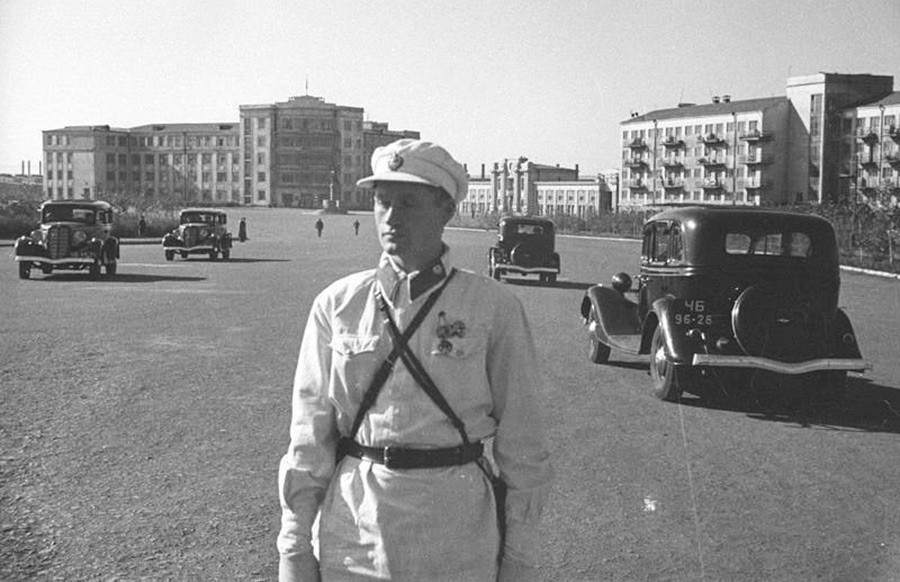 1936, a single version appeared, a driver’s certificate, which came under the jurisdiction of the Interior Ministry. GAI, the State Automobile Inspectorate, was also established in the USSR that same year 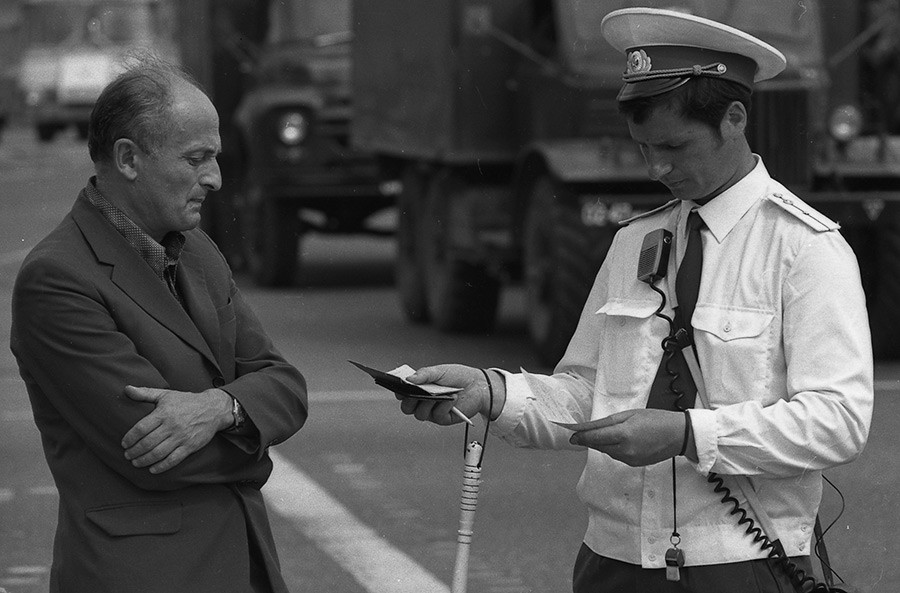 1968, the Soviet Union joined the Vienna Convention on Road Traffic, and the Soviet driver’s license became internationally recognized. Somewhat later, all means of transportation in the USSR were divided into five categories: A, B, C, D and E. 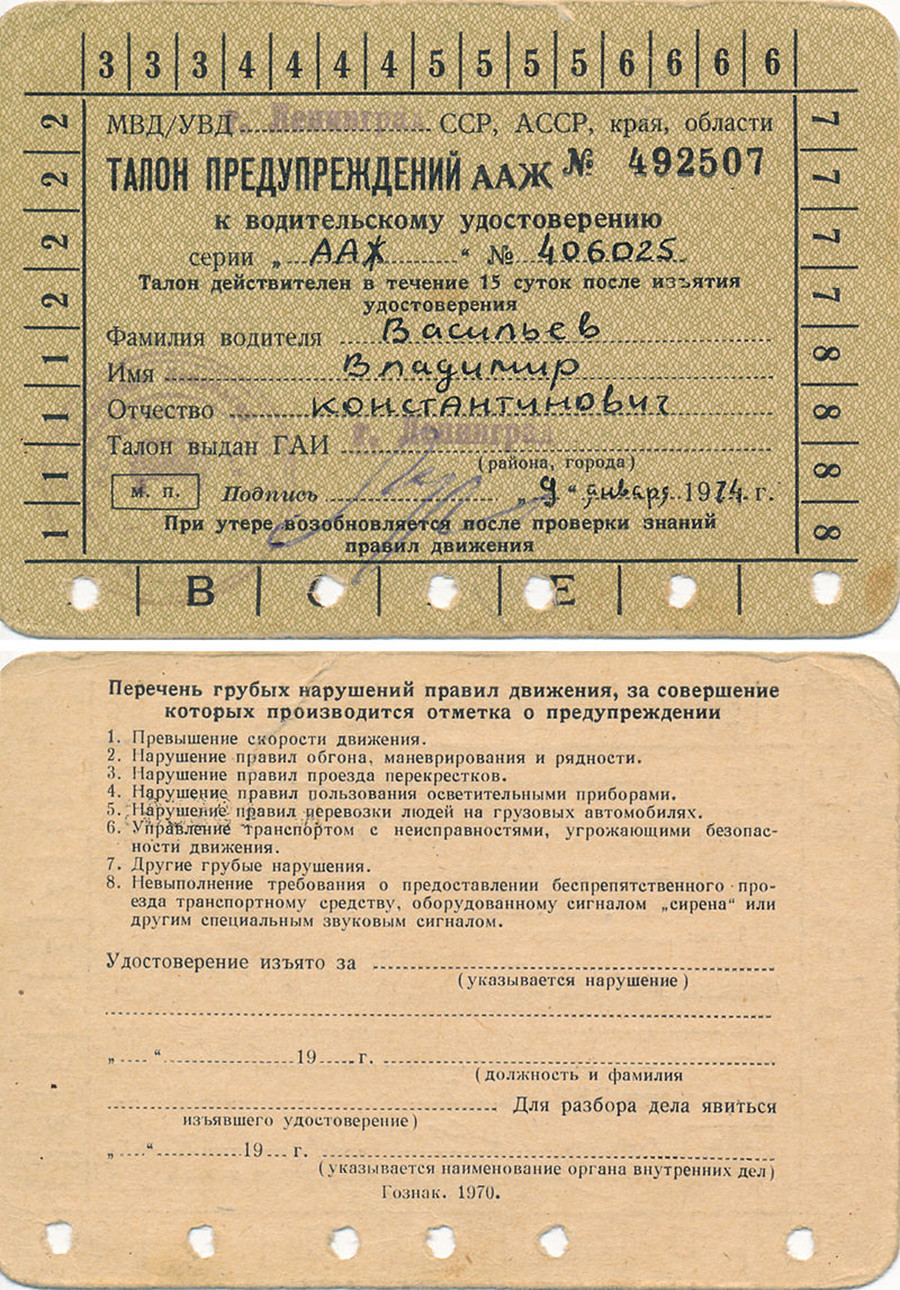 There was a system of 'points' in the USSR for breaking traffic rules. A driver could get up to three such 'points,' which were marked as holes in a special coupon. After the third hole, you turned into a pedestrian. 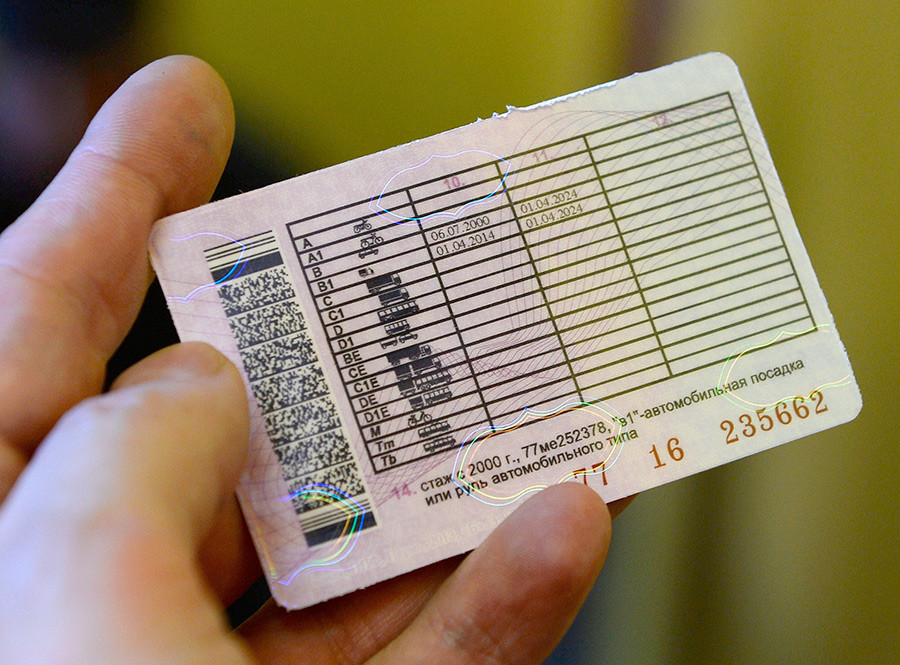 The modern card-like driver’s license was introduced in 1999. Only in 2014, however, did it meet modern international requirements when Russians started to get licenses with all 16 vehicle categories and sub-categories.