Top 3 unknown proxy wars between the Soviet Union and U.S. 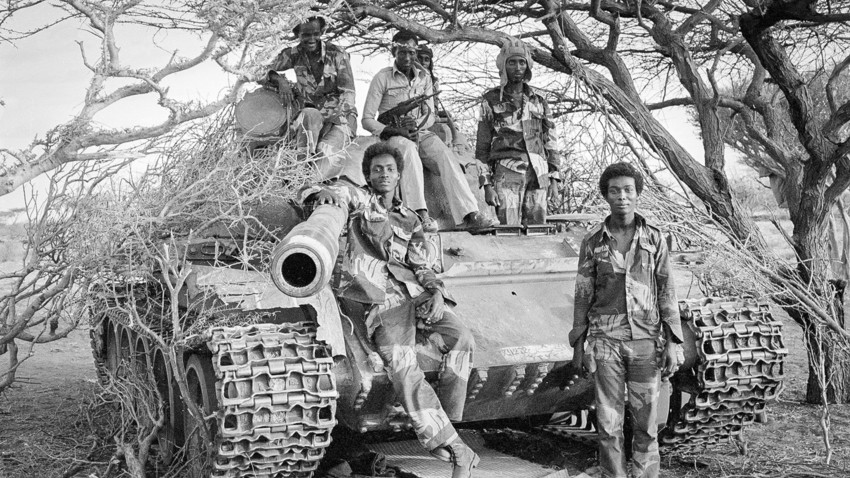 Somalia soldiers crowd an aging Soviet T-54 tank on the frontline of the Ogaden war with Ethiopia.

Getty Images
During the Cold War, the two world powers clashed in dozens of conflicts around the world. However, if Afghanistan, Vietnam and Angola are known to everyone, proxy wars in Ethiopia, Laos and Congo have been largely forgotten.

The 1977-1978 armed conflict between Ethiopia and Somalia over the disputed Ogaden region may be described as a Cold War paradox. Somalia had for a long time been an ally of the Soviet Union in East Africa, while Ethiopia traditionally had pro-American leanings.

However, the decision by Somali leader Mohamed Siad Barre – taken without consultation with the senior partner - to invade Ethiopia was greeted with a harsh reaction in Moscow. The USSR decided to support Ethiopia, whose relations with the United States had by then deteriorated considerably. The Americans had no choice but to back Somalia. 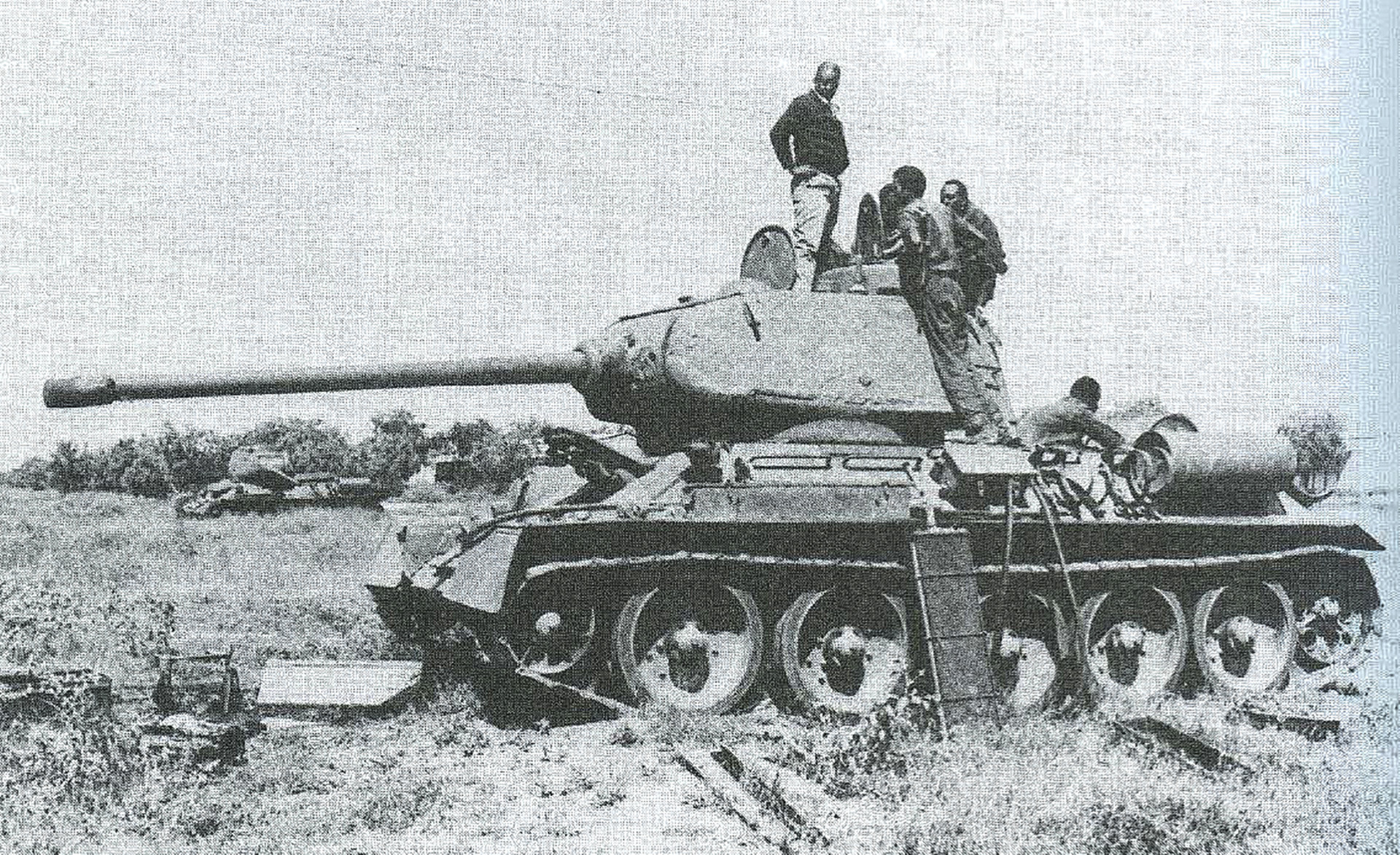 As a result, there developed an unusual situation: Soviet military advisers were helping Ethiopian troops, who had been trained by American instructors and were fighting with American weapons. Whereas their opponents, the Somali troops, still followed Soviet military procedures and used Soviet weapons.

If U.S. assistance to Somalia could not be described as significant, Soviet support for Ethiopia took on a huge scale. The USSR supplied the African nation with hardware that included MiG-21 fighters, T-55 and T-62 tanks and BTR-60 armoured personnel carriers. Soviet anti-aircraft missile systems completely paralyzed enemy aircraft. Bm-21 multiple-rocket launch systems, which had originally been intended for the Somali army, were sent to Ethiopia instead.

The Soviets also sent 4,000 military advisers to Ethiopia as well as military contingents from allies, Cuba and South Yemen. Thanks to Soviet intervention, Somalia suffered a crushing defeat, and soon was engulfed in a long civil war.

After the French withdrawal from Indochina in the mid-1950s, the region was plunged into the chaos of internecine wars and conflicts, in which the great powers promptly intervened.

But if in Vietnam the Americans waged war openly, in neighboring Laos there was a so-called "secret war" underway, about which ordinary U.S. citizens knew nothing. 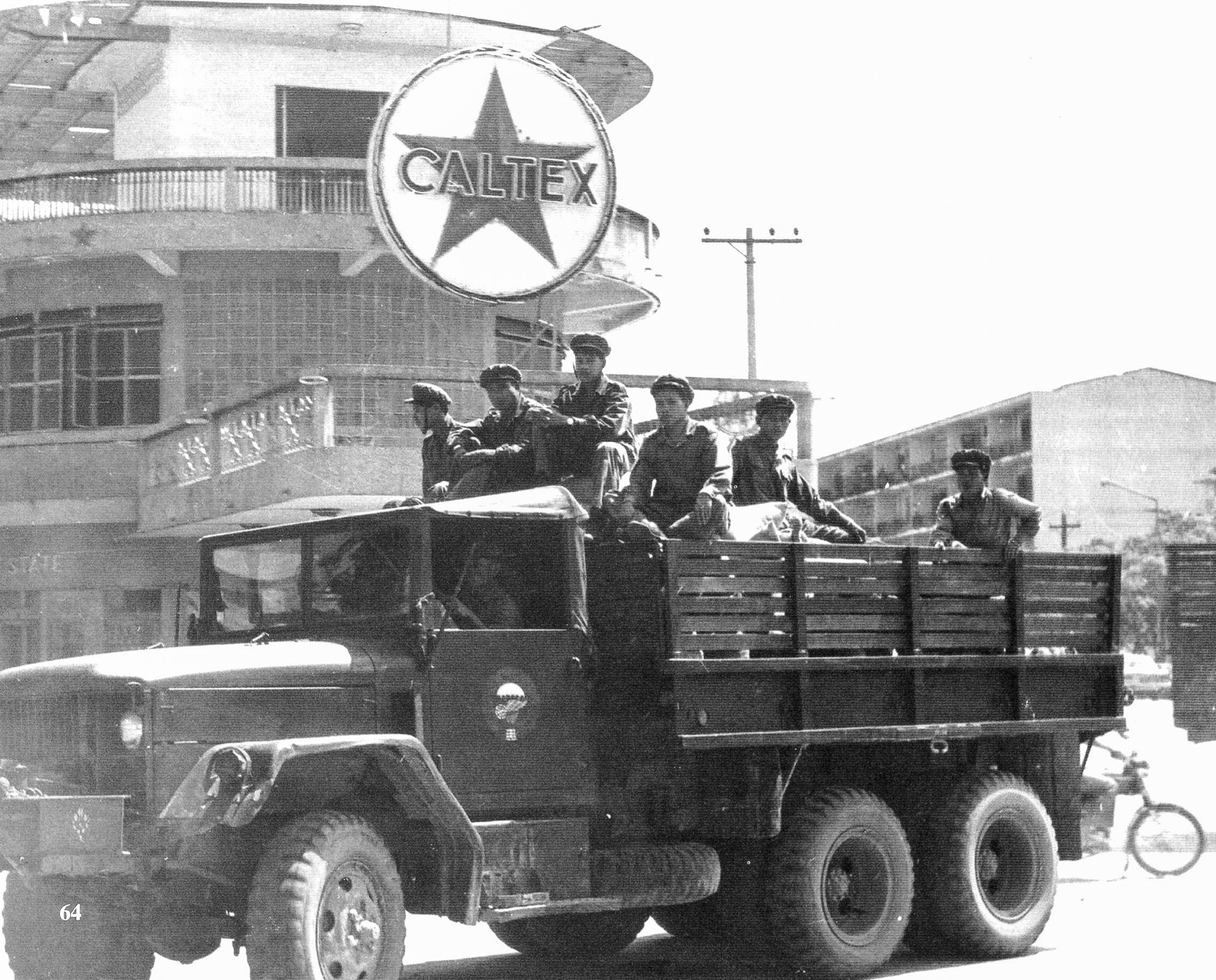 Laos's weak royal rule, supported by the United States and South Vietnam, was opposed by the Pathet Lao socialist movement, backed by the USSR, China and North Vietnam. Interestingly, the two communist superpowers, whose relationship had by then turned sour, were helping Laotian socialists independently of each other.

The Soviet Union supplied Laos with ammunition, weapons and food. In addition, over 100 instructors and military advisors were dispatched to Laos, together with an air group of Il-14 transport aircraft and Mi-4 helicopters.

The U.S., in addition to sending arms, trained a small (30,000-strong) army from the local Lao Hmong people to participate in the fighting. Mobile teams of American Special Forces and CIA instructors were dispatched to Laos. Despite the desire to hide their involvement in the conflict, the Americans actively engaged in aerial bombing of communist camps and routes in Laos.

Despite all their efforts, the Americans lost the proxy war in Laos. In 1975, the monarchy was overthrown and the Lao People's Democratic Republic was proclaimed.

In 1960, having just proclaimed its independence from Belgium, the Congo was on the verge of breaking up. Two regions in the south of the country - South Kasai and Katanga - declared their independence.

Having failed to secure the support of the UN in the fight against separatism, Prime Minister Patrice Lumumba turned to the USSR, which provided 1,000 military advisers, weapons and material assistance. 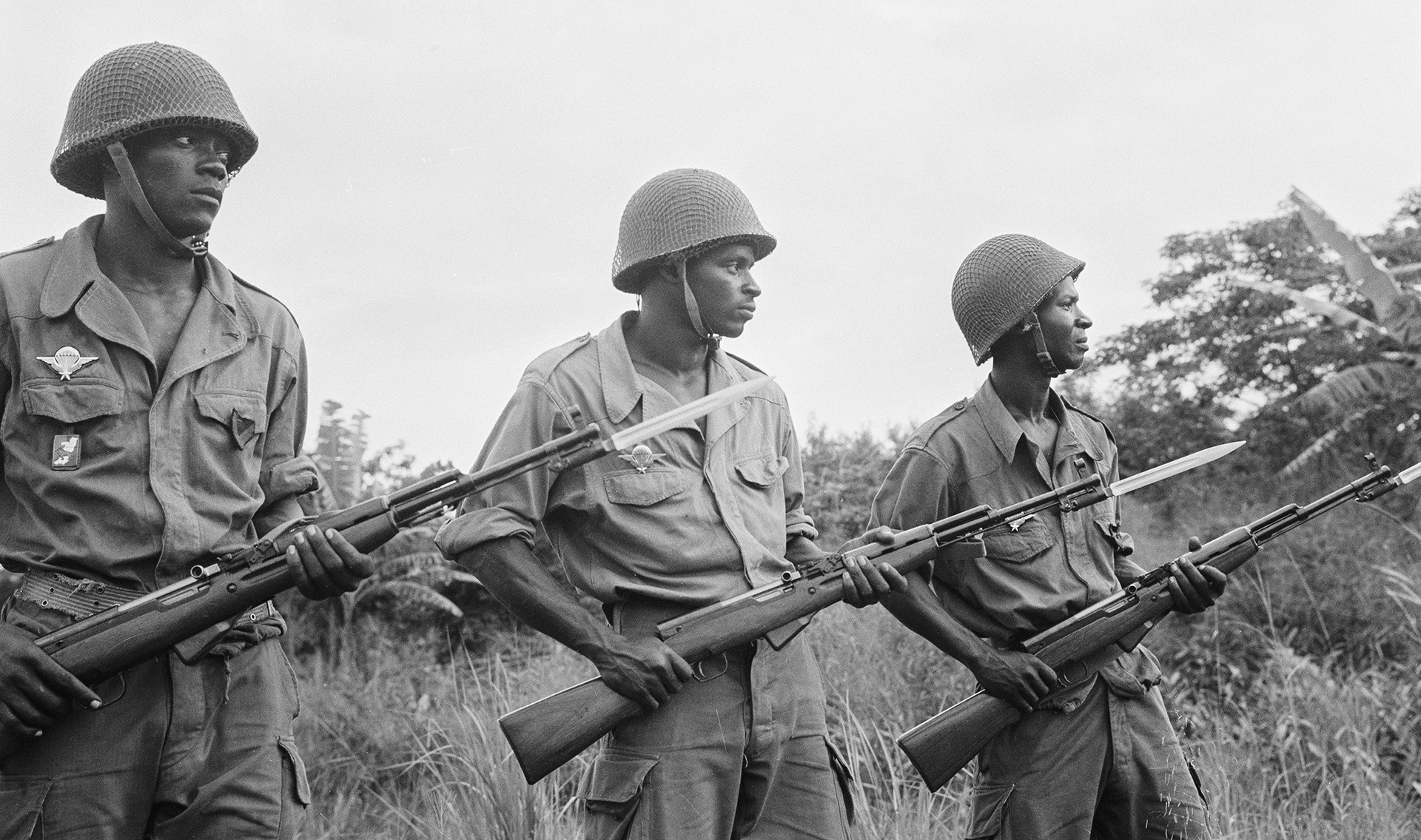 Soldiers of the Congolese National Army.

However, the Soviet intervention provoked a negative reaction from President Joseph Kasa-Vubu, which led to another political crisis, a split in the government and U.S. interference.

Lumumba was overthrown and executed by the Congo's Chief of Staff Joseph-Désiré Mobutu, with assistance from the CIA. Under the circumstances, Soviet advisers were forced to leave the Congo.

A few years later, the USSR got a second chance to gain a foothold in this Central African country. In 1963, a large-scale pro-communist Simba ('lions' in Swahili) rebellion started in the east of the Congo. The rebels even managed to create their own state, the People's Republic of the Congo, which was immediately recognized by the USSR and China.

The Soviet Union actively supplied the rebels with weapons. In addition, about 100 Cuban military advisers arrived in the country.

Nevertheless, with the support of U.S. air power and Belgian special forces, the government managed to suppress the uprising, thus marking a Soviet defeat in the fight for the Congo. Soviet diplomats left the country, and for several decades after relations between the two countries swung between cold and openly hostile.