Beyond the propaganda: 8 great films showing both sides of the Cold War 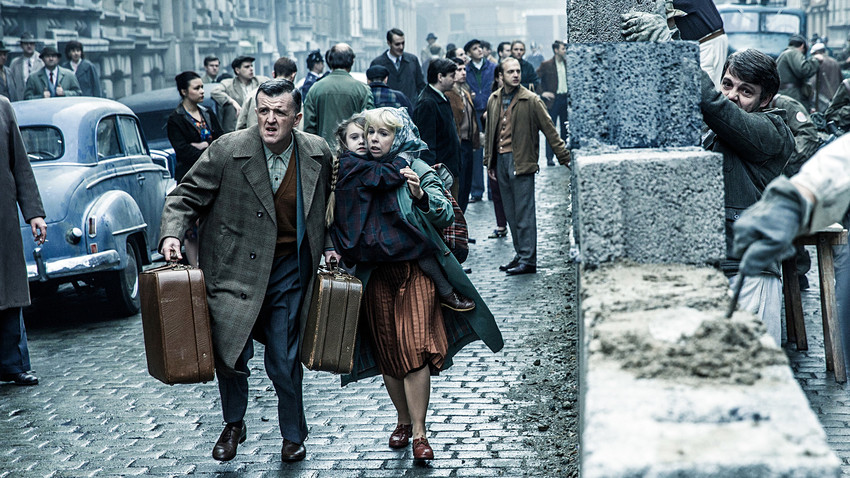 Bridge of Spies by Steven Spielberg, 2015.

ZUMA Press/Global Look Press
Mutual suspicion and distrust marked both Soviet and American attitudes towards each other. Each side engaged in unabashed propaganda, often depicting the other as monstrous. Some American and Soviet films, however, tried to take a different approach and be more balanced in depicting the tense relations between the countries, occasionally even with sarcasm and humor.

Does TV news today make you feel as if the world will soon end? Are you too frightened to even switch on the TV? Well, it was much worse several decades ago. Today, we know that irony is the best remedy, along with common sense and the good old classics. Russia Beyond takes a look at how the global ideological confrontation was seen by both sides during the Cold War. 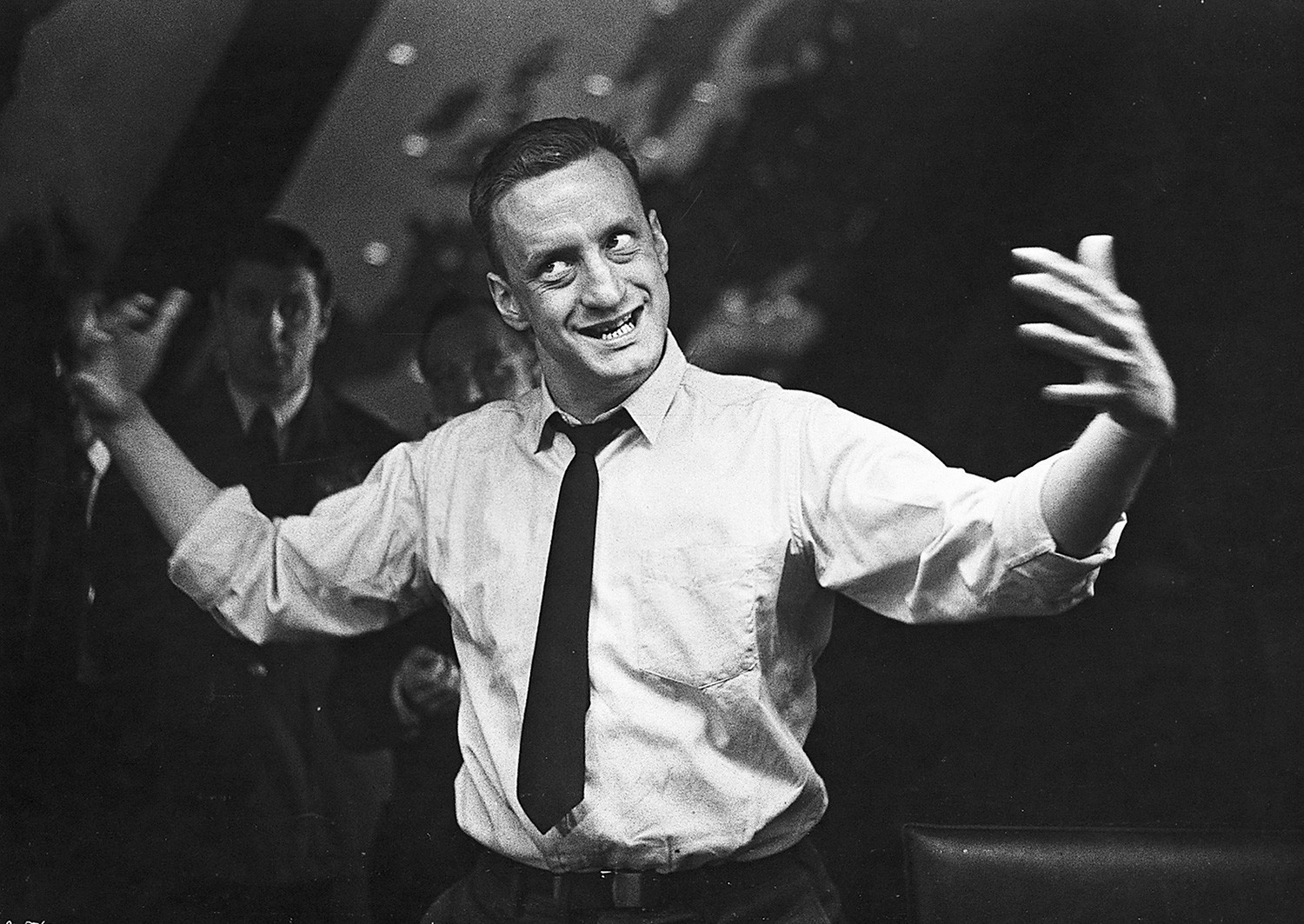 This dark comedy is an anti-depressant for those too worried about international tensions, not to mention a lesson for those in power. It shows the apocalypse set in motion by politicians too greedy to consider other interests except their own. At the same time, this is a very funny movie, showing just how crazy the guys in power really are. The film appeared on screens a year after the Cuban Missile Crisis, and it was intended as an anti-militaristic satire on U.S. government military programs. The film is based on Peter George's thriller, Red Alarm, first published in 1958, which reflects the general fear of a nuclear apocalypse. The movie is the story of the fictitious U.S. General Jack D. Ripper, who is obsessed with anti-communist paranoia, and launches a nuclear attack on the USSR. 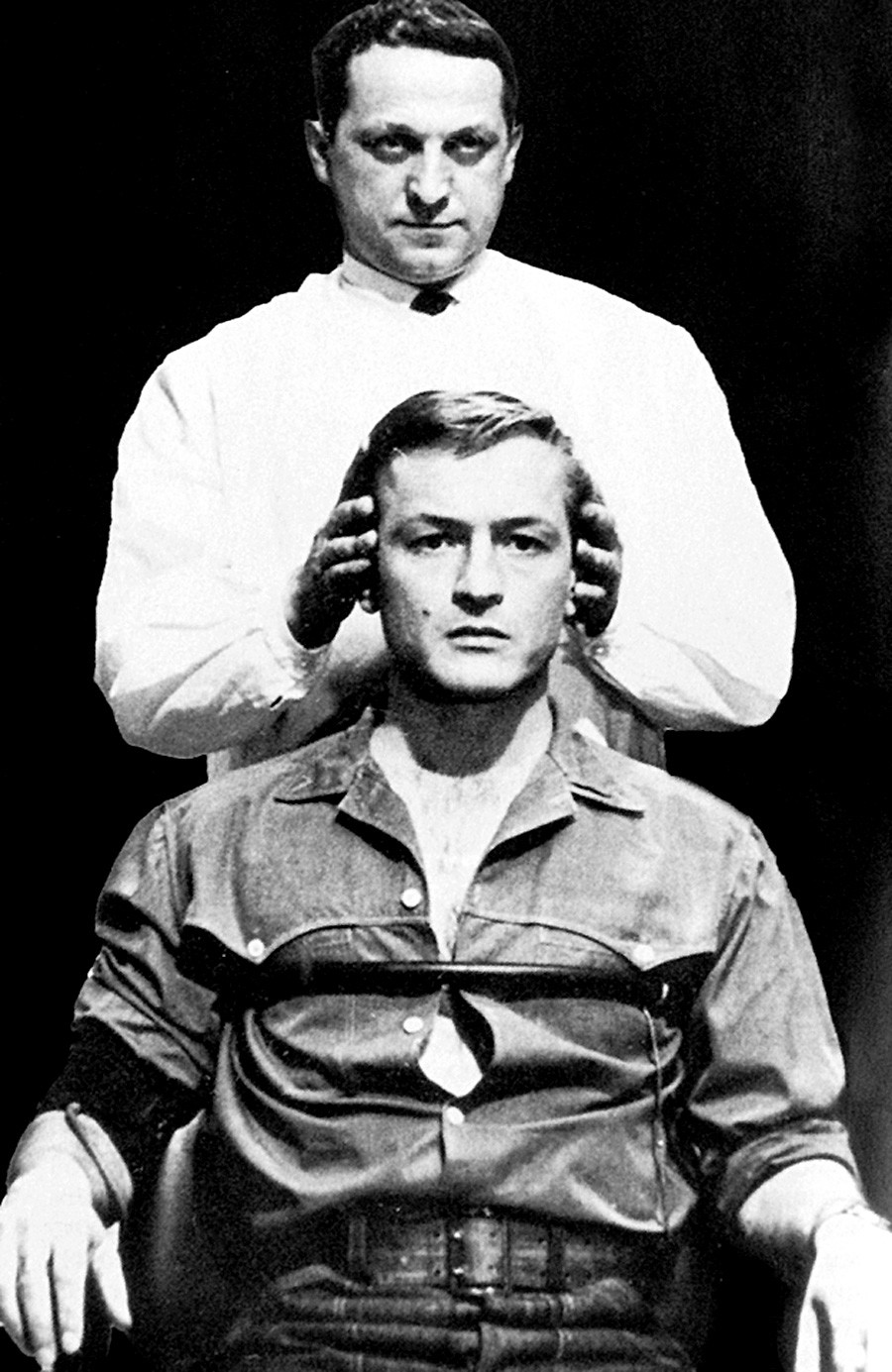 This cult movie is the first of a trilogy that tells the story of a veteran intelligence officer, the son of Russian aristocrat Pavel Tulyev, who comes to the Soviet Union to obtain secret information on the country’s nuclear industry. The KGB follows him and he makes a fatal mistake. In the finest tradition of the Soviet noir genre, which included 17 Moments of Spring and The Dead Season, The Resident’s Mistake has all the traits of a traditional Soviet spy movie, which helped to make the film a hit at the box office. 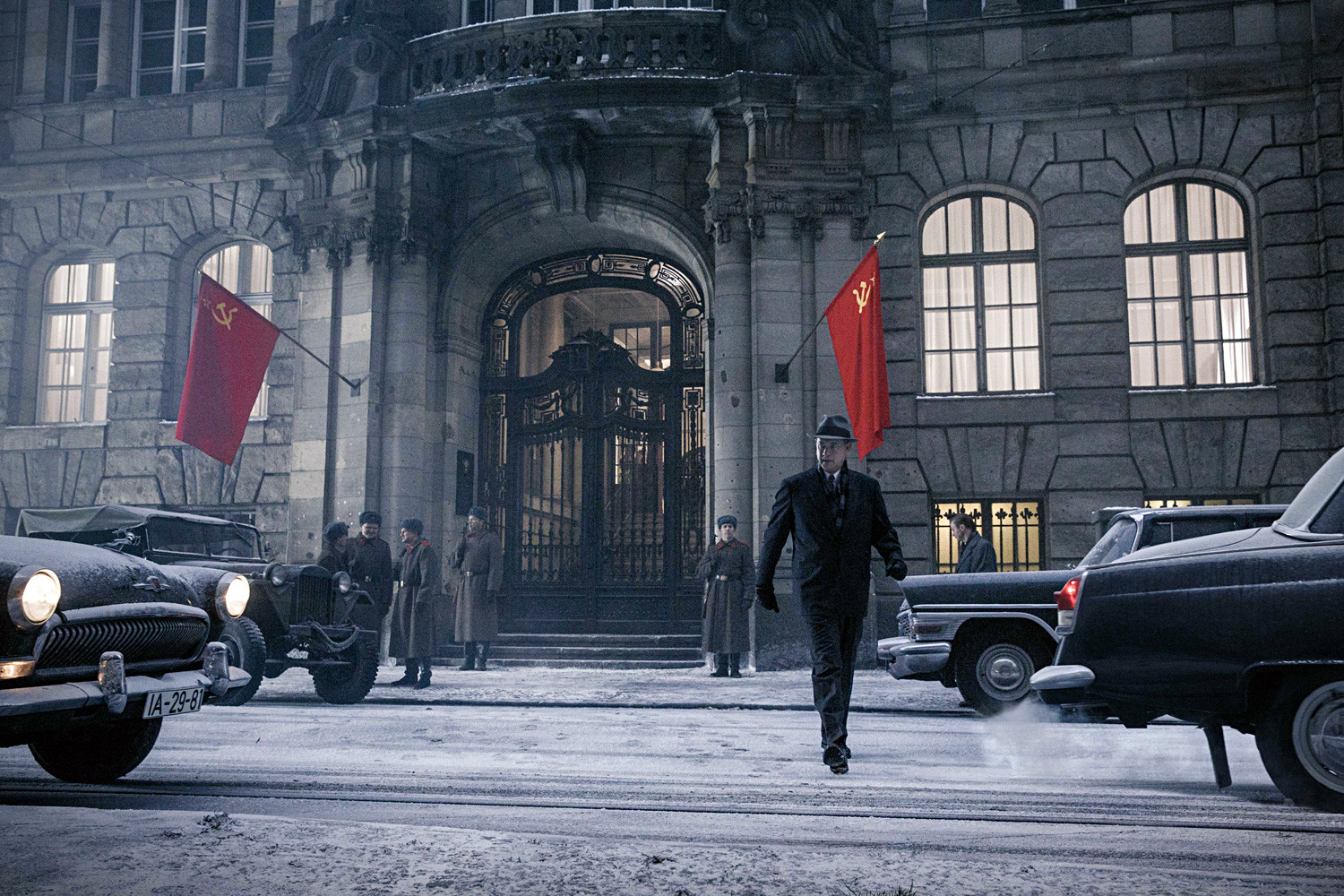 While simultaneously nostalgic and paranoic, this film by Steven Spielberg is unique. First, unlike numerous American movies it positively depicts a Soviet intelligence officer, avoiding the ‘evil Russian’ caricature that one often sees in Hollywood. Second, by showing the mutual paranoia and hatred between the Soviet Union and the U.S., and a fear of World War III, the current generation can easily relate to this film. The famous Soviet agent Rudolf Abel is the key to making a swap with an American pilot who failed in his mission over Soviet territory. According to Spielberg, the idea of the film appeared in 1965, but producers considered the topic too controversial. Evidently, now is the right time… 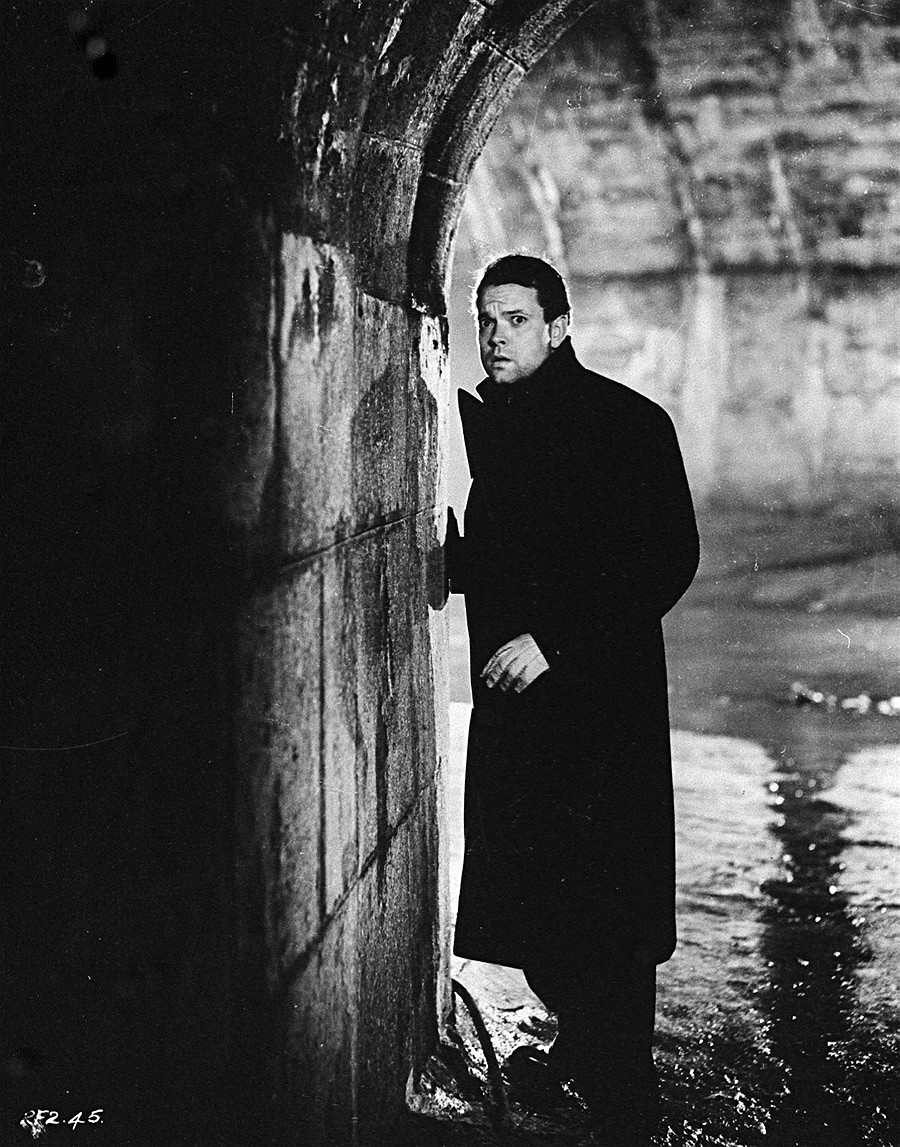 Based on the novel by Graham Greene, and with the legendary Orson Welles in the lead role, this thriller is one of the oldest and most harrowing movies about the Cold War, having earned numerous prizes, including an Oscar, as well as a Grand Prix in Cannes. The film takes place in post-war Vienna, divided between the Americans, Soviets, British and French. An American writer and author of cheap novels comes to the city at the invitation of an old friend, who died under strange circumstances a day before his arrival. The hero tries to investigate his friend’s death to understand what really happened. In 1999, the British Film Institute called The Third Man the best British film of all times. 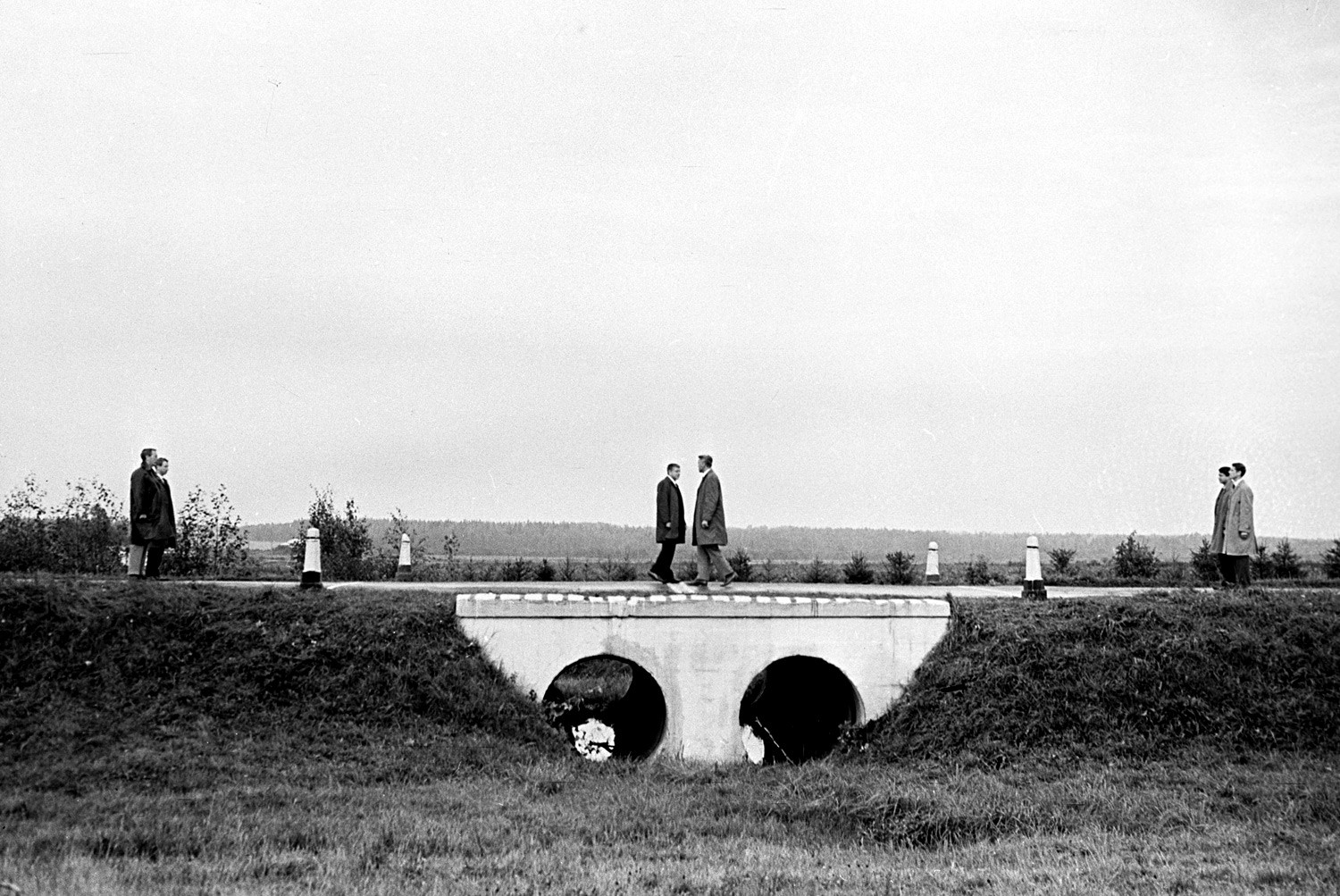 This Soviet noir drama has nothing to do with American spy thrillers. On the contrary, it’s an intelligent film about a clash of minds, with cunning action and intrigue. The suspense grows throughout the film. The Dead Season was the first Soviet film about the country’s intelligence service during the Cold War. The script was based on material provided by the KGB, and the prototype of the main hero was the famous Soviet spy, Konon Molody. 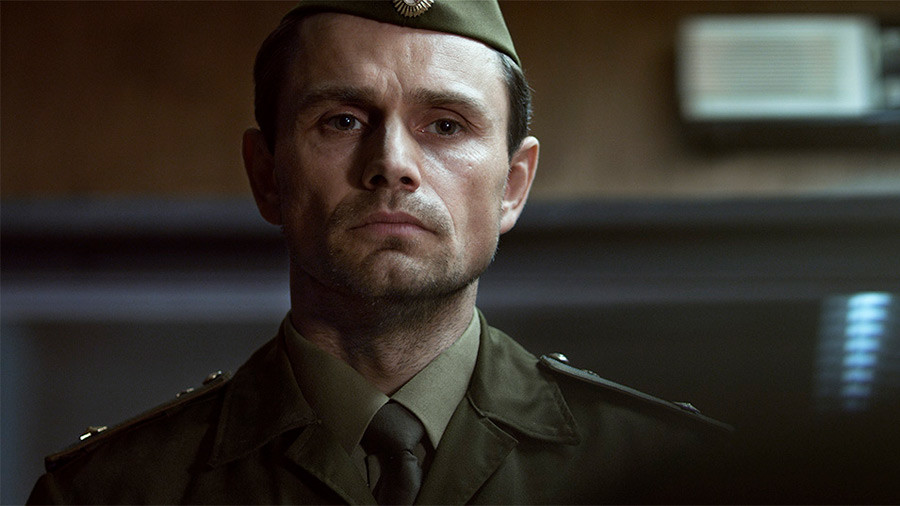 This documentary is dedicated to the person who literally saved the world by his quick and brave decision. Lt. Colonel Stanislav Petrov of the Soviet Air Defense Forces was on duty on Sept. 26, 1983, when the early-warning system reported nuclear missiles launched from the U.S. and heading to the Soviet Union . Petrov had instructions that in such a situation the Soviet Union must counterattack as soon as possible. However, he made another decision that saved millions of lives in both countries, not to mention the entire planet.

Dutch director Peter Anthony read a short article about Petrov in a local newspaper, and was so impressed that he tracked him down in his small flat in the Moscow Region. Together with a film crew, Petrov traveled to the U.S. to accept a prestigious UN prize, to meet his favorite actor Kevin Costner, and to remind people just how stupid it is to even think about using nuclear weapons. 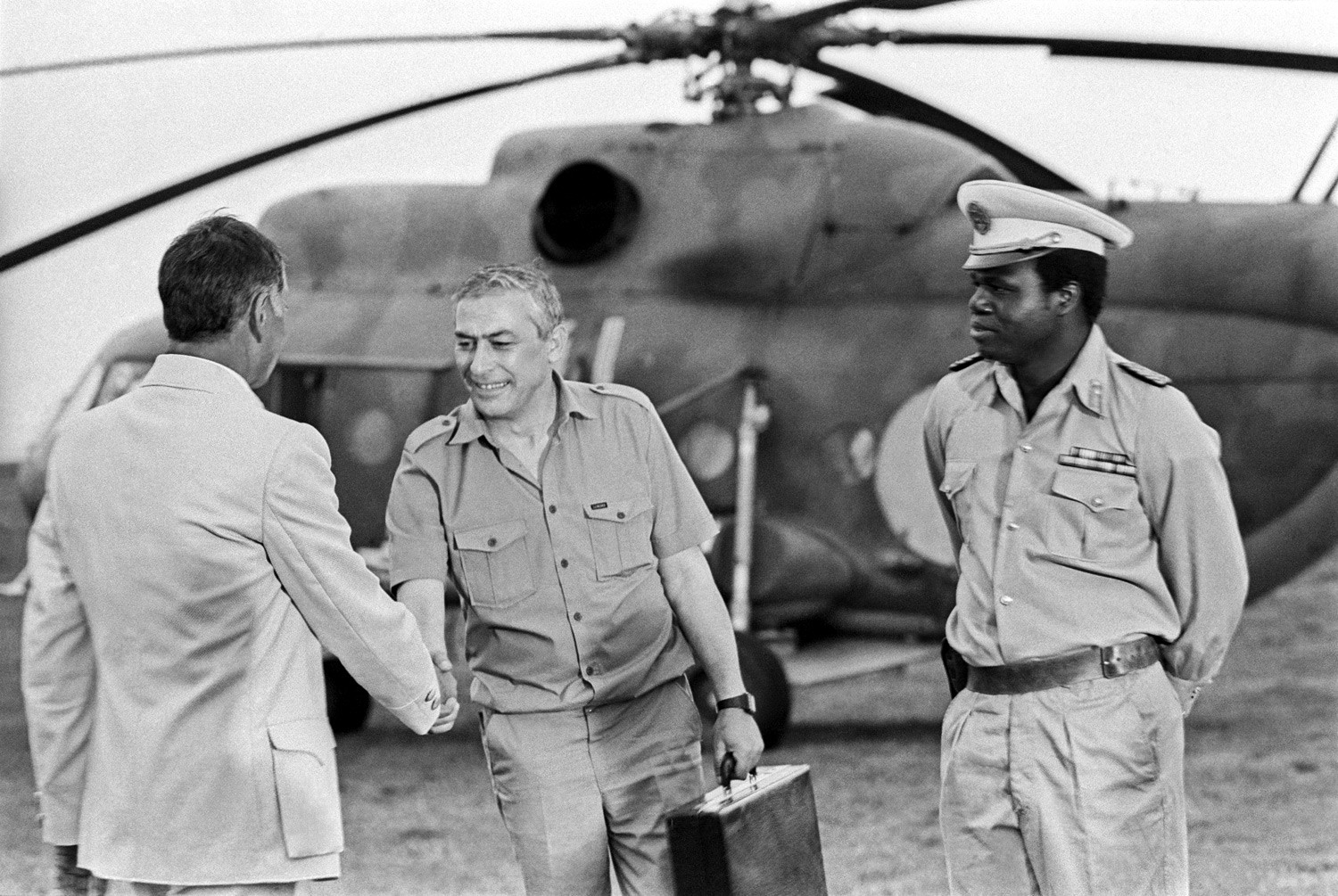 This 10-part series is based on the novel by Yulian Semyonov, and shows the secret war between Soviet and U.S. intelligence services. The film even won a prize from the KGB. This intellectual spy thriller shows Soviet agents facing the complex and dangerous task to hunt a Moscow-based U.S. spy, who is working at an institution that has information on the USSR’s activities in Africa. The operation’s success will influence not only the people involved but also the future of the African continent. Part of the film was shot in Cuba, and most Soviet agents in the film were inspired by real-life people. 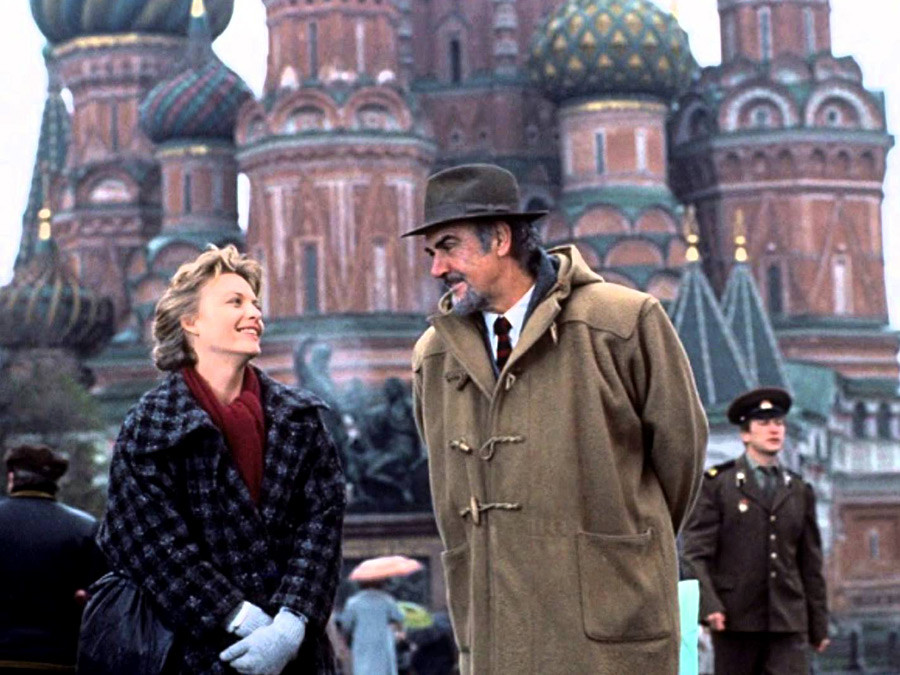 This American spy movie with Sean Connery and Michelle Pfeiffer in the lead roles was the first U.S. movie shot in the USSR by the Australian director. At the beginning of Perestroika, a brilliant Soviet physicist hands over information about the Soviet military to his former mistress, Katya, an employee of a Moscow publishing house. She must forward the documents to a British friend, but British intelligence interferes. In addition to being a spy thriller, the film is full of romance and shot in stunning Russian locations.