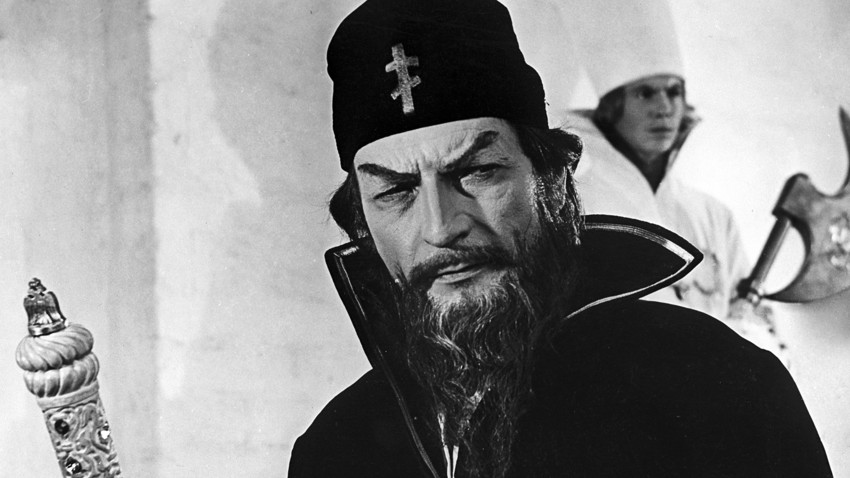 Sputnik
Russia has led many wars in the course of its long history. Here are the three most martial leaders - who loved or were forced to fight. 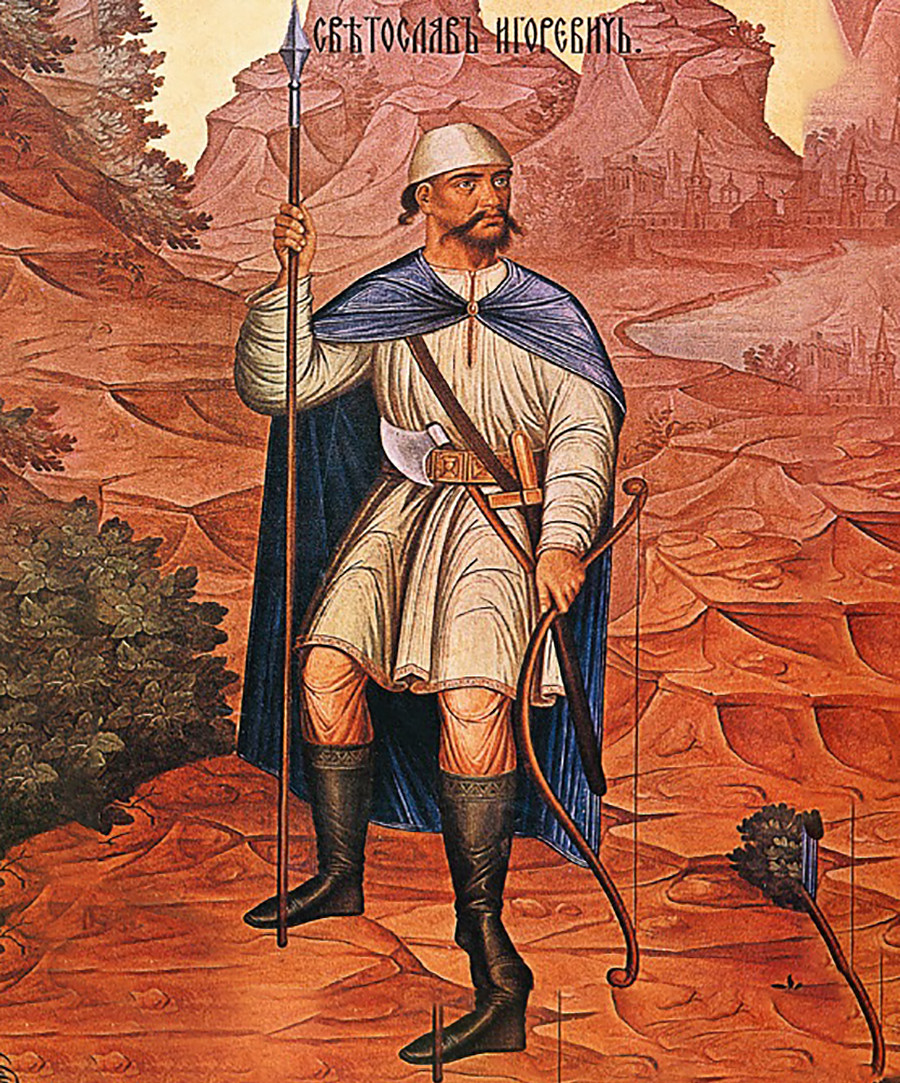 He carried on his expeditions neither nor kettles… Nor did he have a tent, rather spreading out a horse-blanket under him and setting his saddle under his head, and all his retinue did likewise.” That is how the first East Slavic chronicle depicted Svyatoslav, a 10th century’s Spartan-like warrior on the throne of Ancient Rus.

Svyatoslav spent his entire reign in constant warfare with Rus’ neighbors. He was the last pagan ruler of the ancient Russian state. He did not want to convert to Christianity fearing that he would lose the allegiance of his warriors. By the end of his rule, he allegedly managed to carve up by the biggest state in Europe.

He defeated a mighty power in the region, Khazaria. It controlled the lower part of the Volga trade route. Svyatoslav subjugated some East Slavic tribes and crushed the Alans and the Volga Bulgars. He also defeated Bulgarians in the west and allegedly wanted to move his capital from Kiev to the Danube.

However, his victories over the Bulgarians were frowned upon by the neighboring Byzantium Empire, and Constantinople sent its troops to deal with the belligerent Slavic prince. They forced his retreat and on his way back to Kiev he was ambushed by a nomadic tribe. There is a suspicion that nomads did not do it entirely on their own – it is believed they had the blessing of the Byzantines. Svyatoslav was killed in the battle and the tribe’s chief, as the ancient chronicle details, made a chalice out of his skull.

Motto: "The leader of our army is God, not a human being" 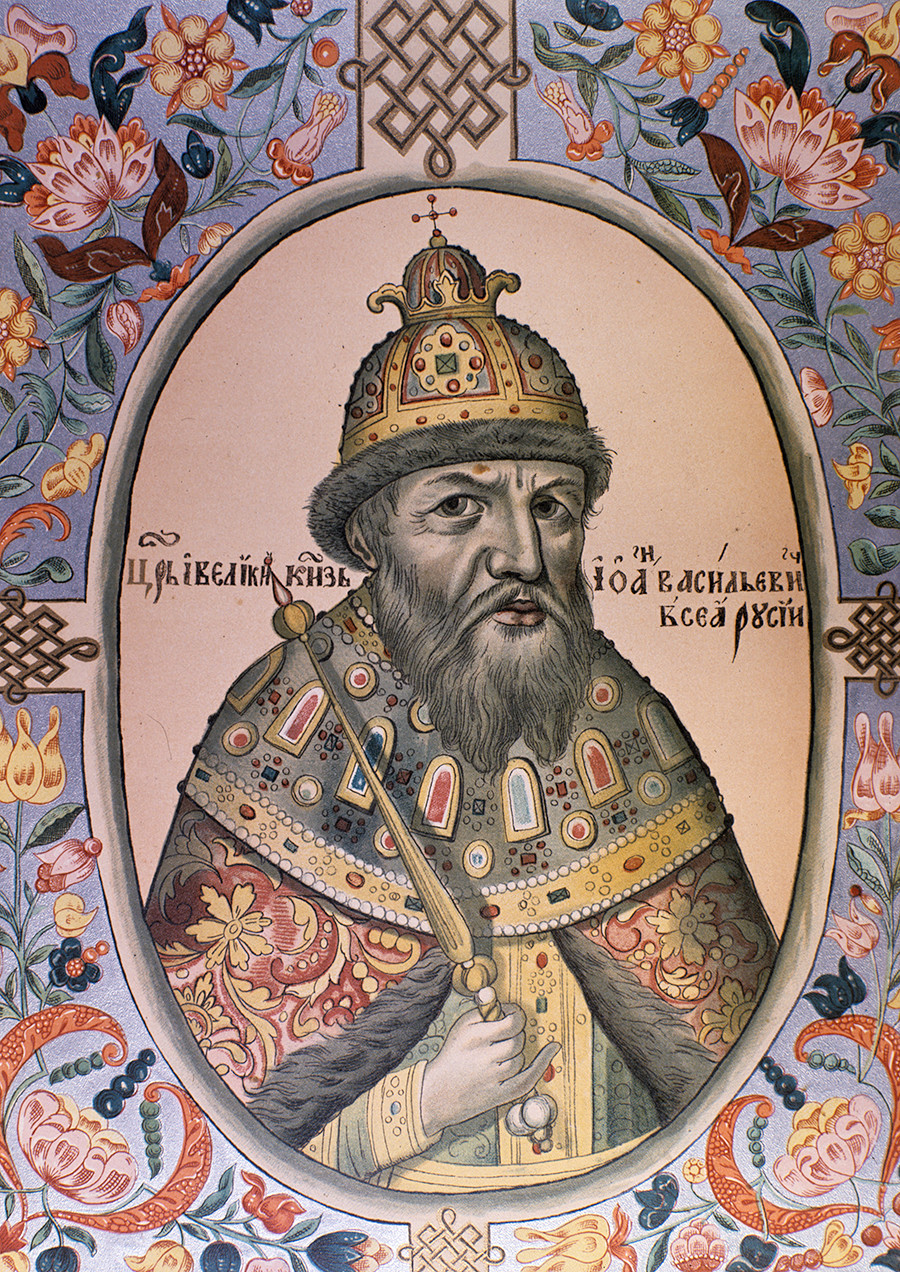 Ivan IV was a cruel and persistent ruler in pursuing his agenda both in the matters of peace and war. It is already evident in the case of his first campaign – against the Khanate of Kazan in 1547. The two Khanates – of Kazan and Astrakhan – were the remnants of the once powerful Mongol state (the Golden Horde) that ruled vast swathes of Russia for more than two centuries. Except for the practical need to stop the khanate’s raids on Russian lands, the campaign had a symbolic dimension – to completely cut the former dependency and demonstrate Moscow’s new status. “Victory in these wars… required enormous efforts and sacrifices. to say that capturing Kazan needed three large-scale campaigns that involved the majority of all the Russian armed forces,” Russian historian Vitaly Penskoy notes (in Russian).

After having expanded and cleared the eastern borders that paved the way for the further extension of Russia’s territory to Siberia, Ivan IV turned his attention to the south and west. Crimean Tatars regularly raided and plundered Russian land sometimes even reaching as far as Moscow. In 1571, the Crimean khan burnt the city down. But this was the apex of the power: the next year his 120,000-strong army was smashed by Ivan the Terrible’s much smaller force. Barely 10,000 Crimean warriors made it home. The problem of Crimean raids was solved.

It was not the same with Ivan’s opponents in the west. In order to get access to the Baltic Sea trade routes, the tsar declared war on the Livonian Order that inhabited an area that is now that of the Baltic states. According to Penskoy, “for the first 20 years of the war (it lasted for a quarter of a century) Ivan IV held the initiative, taking a significant part of Livonia except for the two major cities - Reval (Tallinn) and Riga.” But then he lost everything - “Moscow lacked resources for simultaneous and successful wars on fronts” (in the south and in the west). However, as some historians stress, the Livonian War was of secondary importance for Ivan. His main battle - with Tatars from Kazan, Astrakhan Crimea - was won.

Motto: "While I still live I shall defend my Motherland by pen and sword" 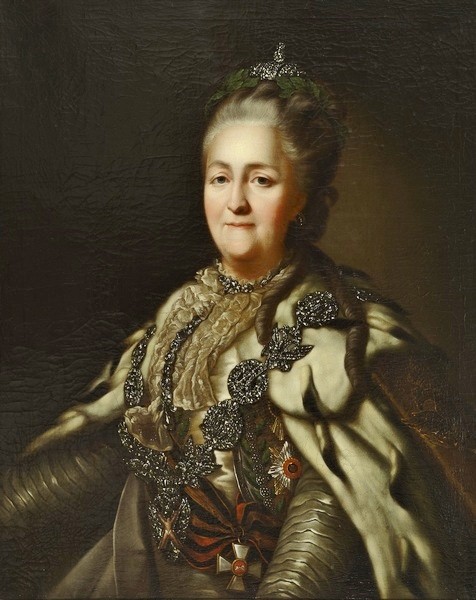 Being an ethnic German, she nevertheless managed to achieve more for the Russian state than most ethnic Russians rulers could boast. Her 40-year reign in the second part of the 18th century was punctuated by many wars and all of them were victorious. Under Catherine, Russia fought with almost all of its neighbors; in some cases several times.

Catherine’s Russia twice challenged Turkey and took as a trophy Crimea and the north of the Black Sea region - the latter now constitutes a considerable part of Ukrainian territory. There were several wars with Poland that resulted in Russia taking control of the western regions of modern-day Belarus and Ukraine. Catherine also defeated Sweden and Persia. Sometimes Russia led two wars simultaneously on different borders.

Catherine also managed to put down the largest rebellion in Imperial Russia  – Pugachev’s mutiny. As one of the gurus of Russian history, Sergei Solovyev, put it, Catherine, in developing the Russian state, “firmly trod in the steps of her forerunner Peter the Great from whom she also takes the name Great.” Contemporary historian Nikolay Pavlenko brings this comparison further arguing that “while Peter the Great got access to the Baltic Sea and created the Baltic Sea fleet, Catherine settled on the shores of the Black Sea, created a powerful Black Sea fleet and attached Crimea to Russia. Peter turned the outskirts of Eastern Europe into an empire while Cathrine added some glitter to it, expanded its borders and strengthened its might” (in Russian).

Here you learn how much Russian blood ran through Romanov veins