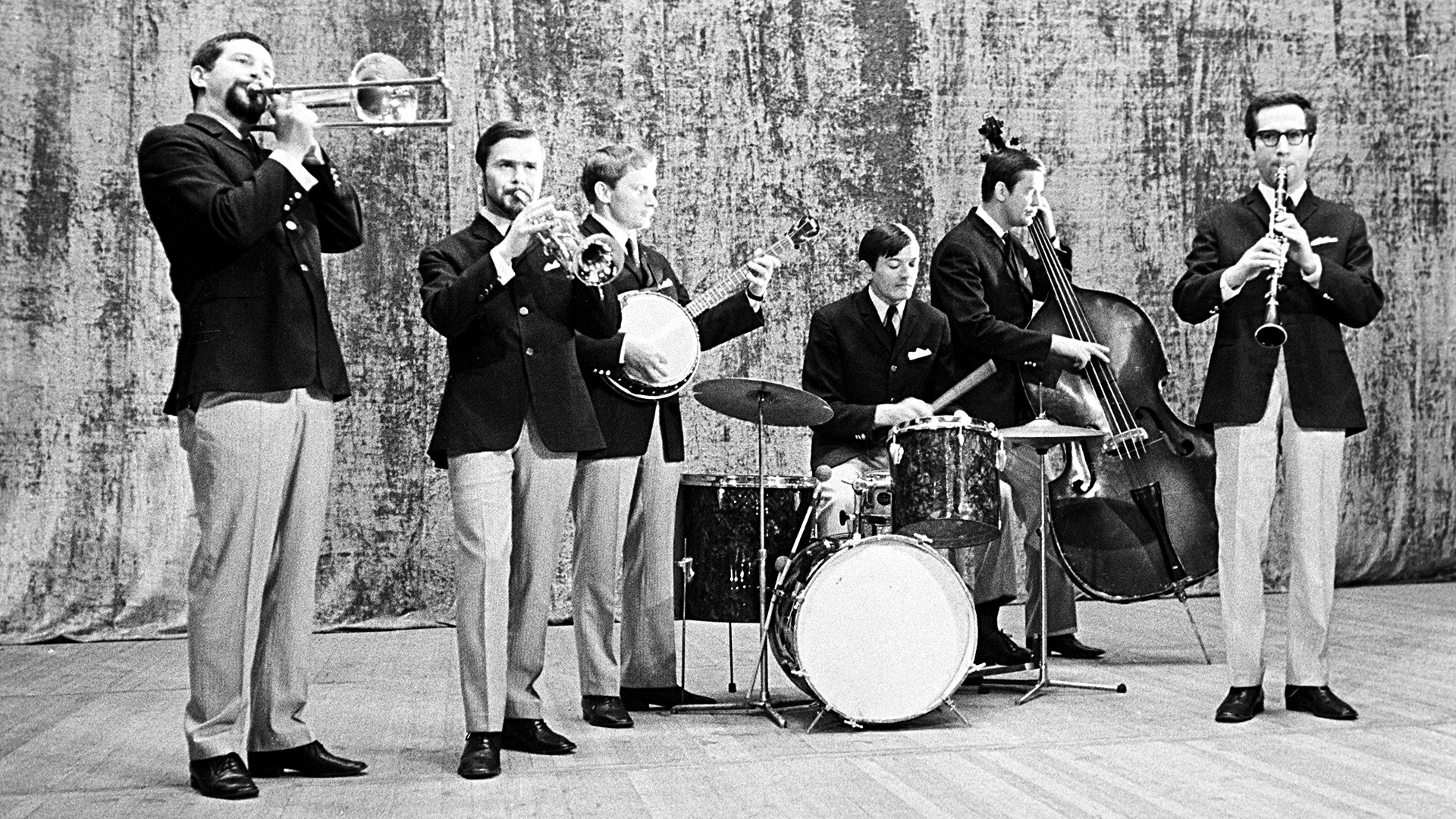 Mikhail Ozerskiy/Sputnik
Although common Soviet people mostly adored jazz, the country’s leaders didn’t always share such love for it. Generally accepted at first, jazz was soon proclaimed as a symbol of the hated Western world in the USSR.

Hard to believe, but in the 1920s the Soviet leadership gave a green light to the popular music of its political opponent. American jazz was not just accepted, but warmly welcomed in the Soviet land. 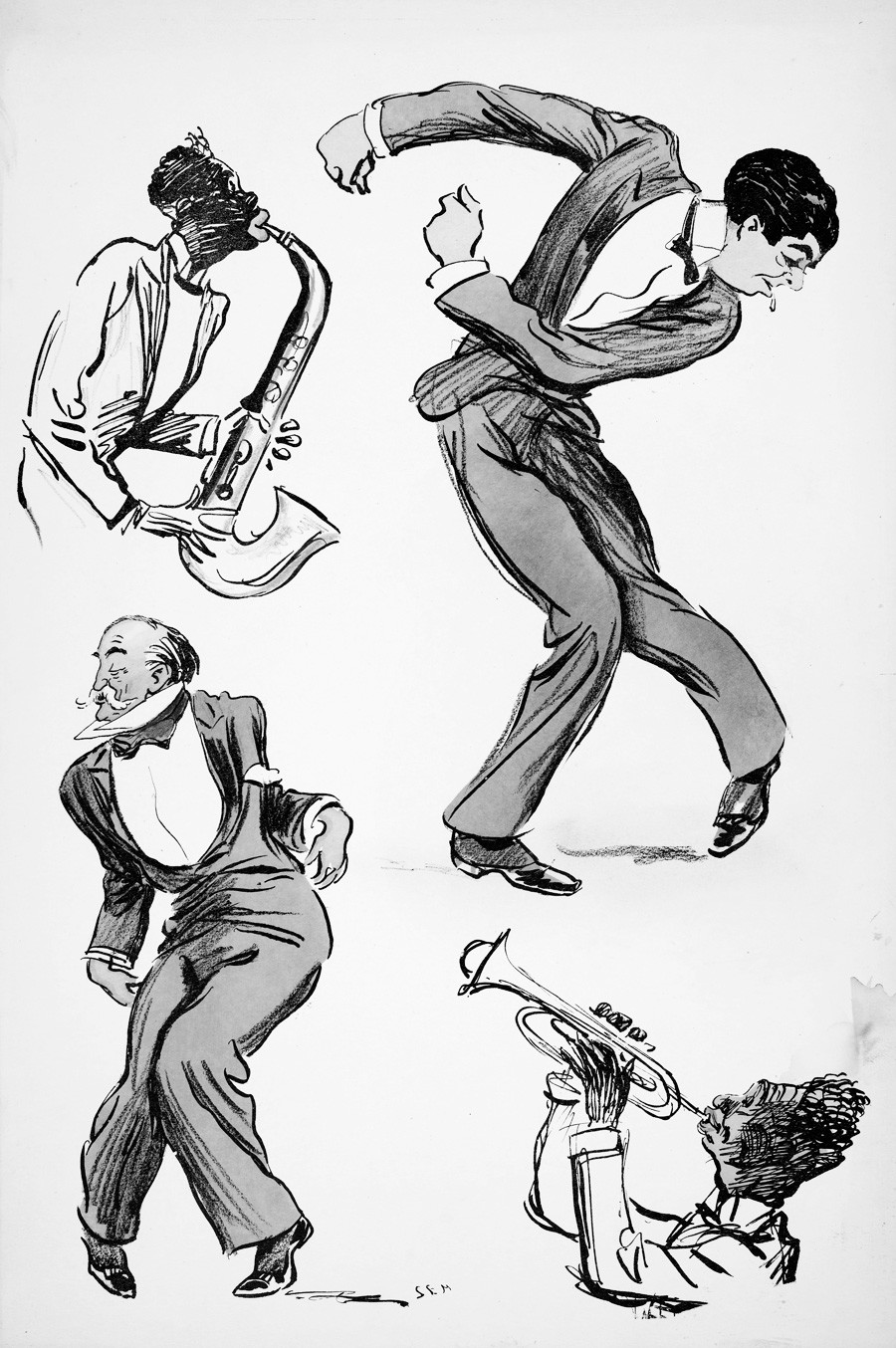 The reason was simple. The Soviet leaders saw Jazz as the music of the oppressed Afro-American minority. Music could become another instrument in the political struggle. 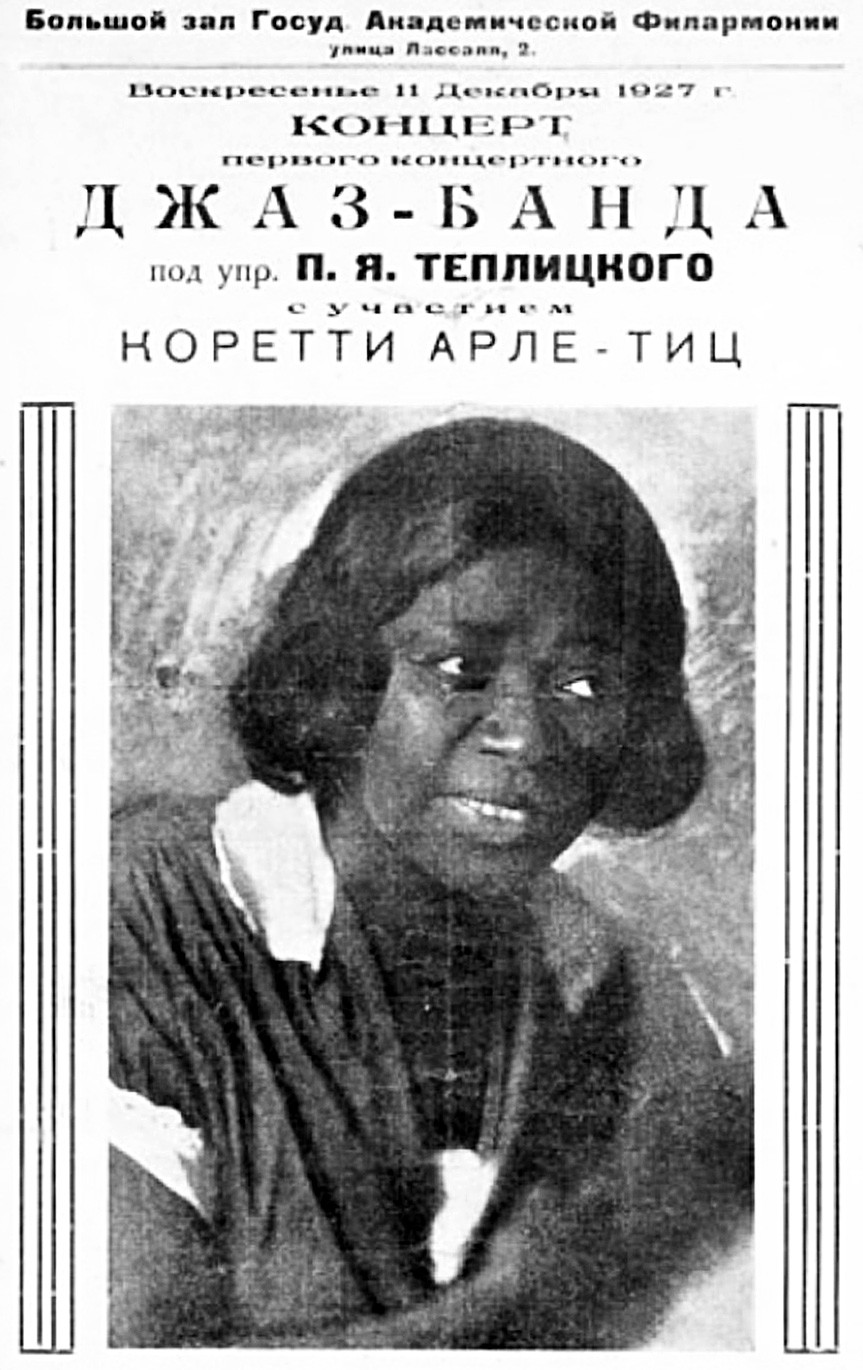 The history of Soviet jazz began on Oct. 1, 1922, when the first jazz concert with amateur musicians was held in Moscow. 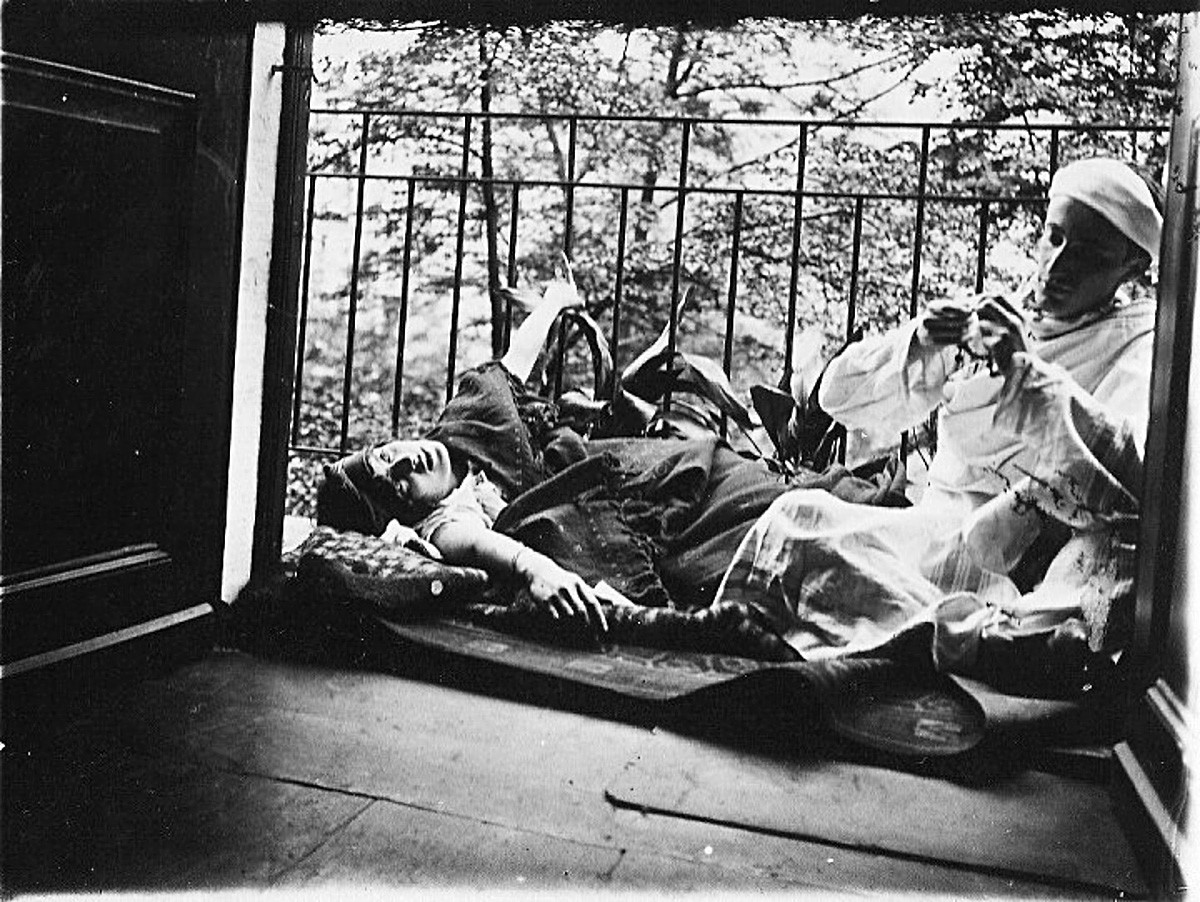 Valentin Parnach, the leading pioneer in the field of Russian Jazz, and his sister 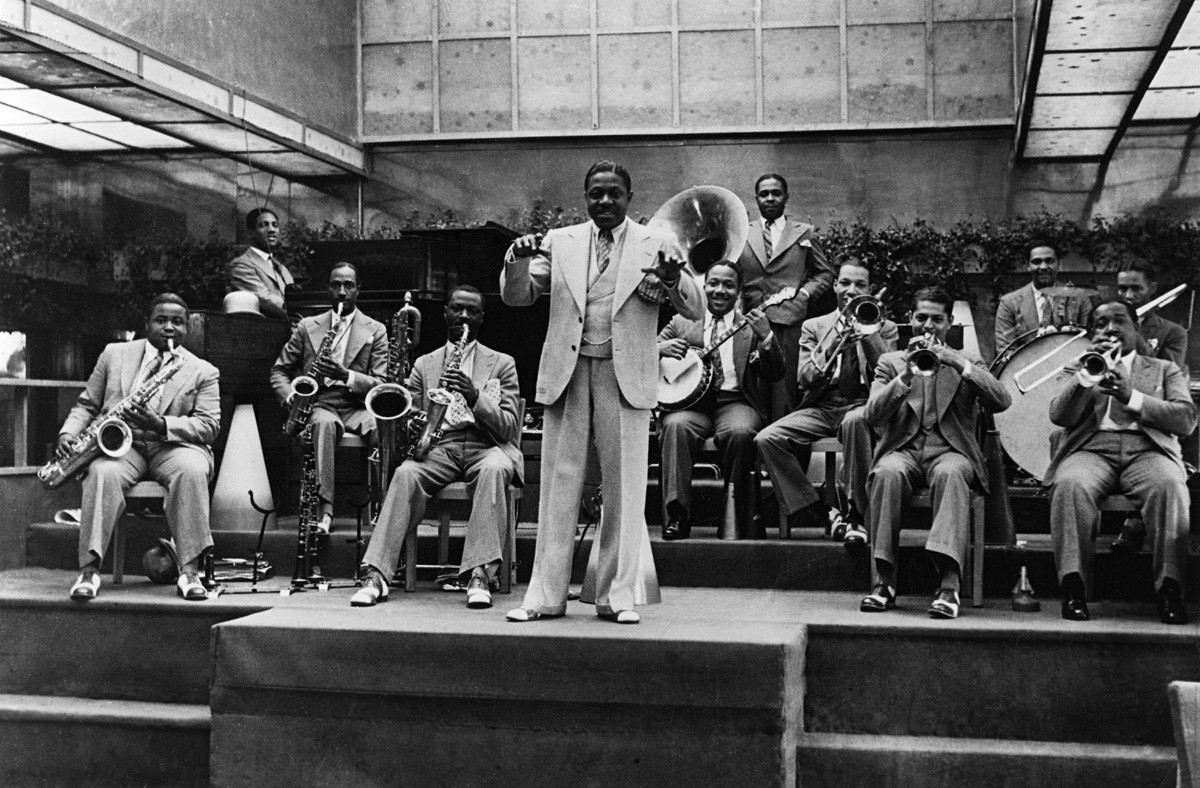 In the late 1920s more and more local jazz bands appeared in Moscow and Leningrad (now St. Petersburg), with the latter becoming a true mecca for jazz-lovers from all over the country. 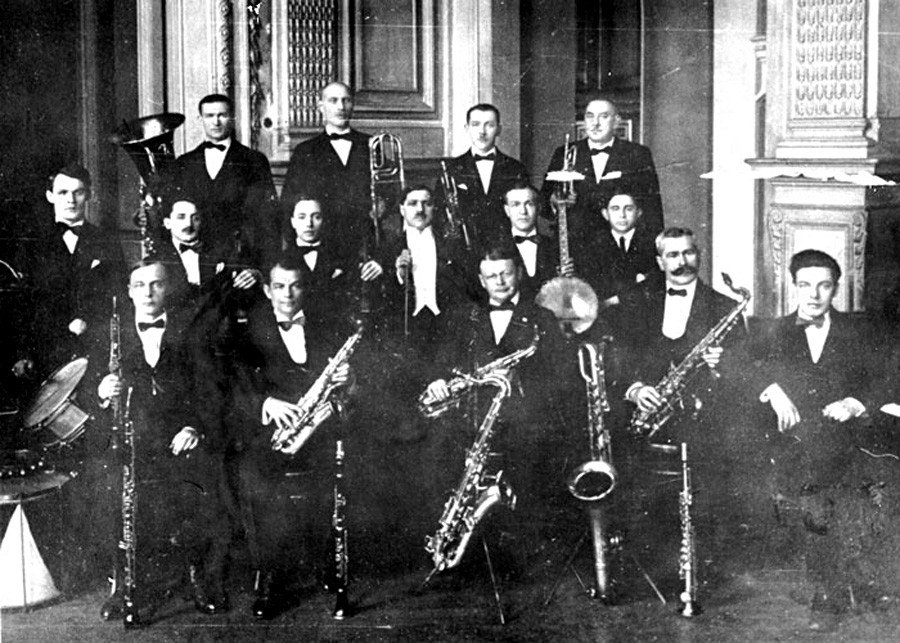 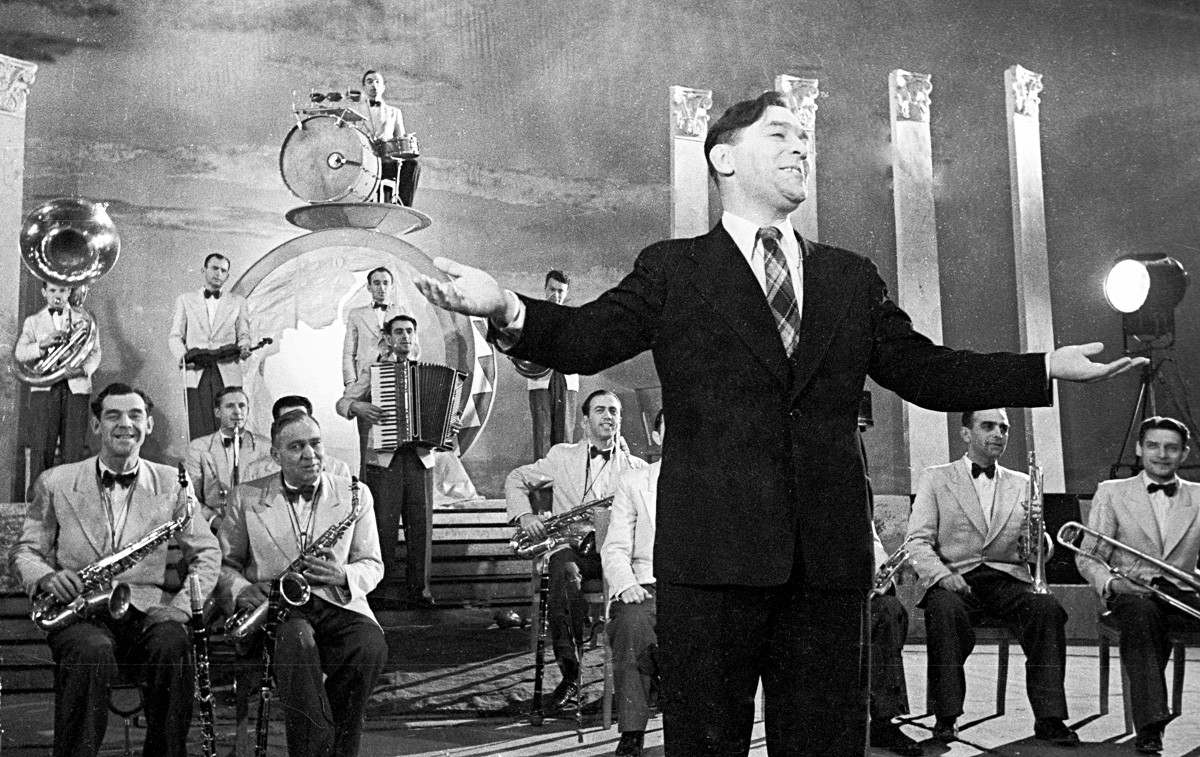 However, soon the Soviet leadership’s relation towards jazz changed. In the 1930s jazz was proclaimed as an example of bourgeois culture and hugely criticized. 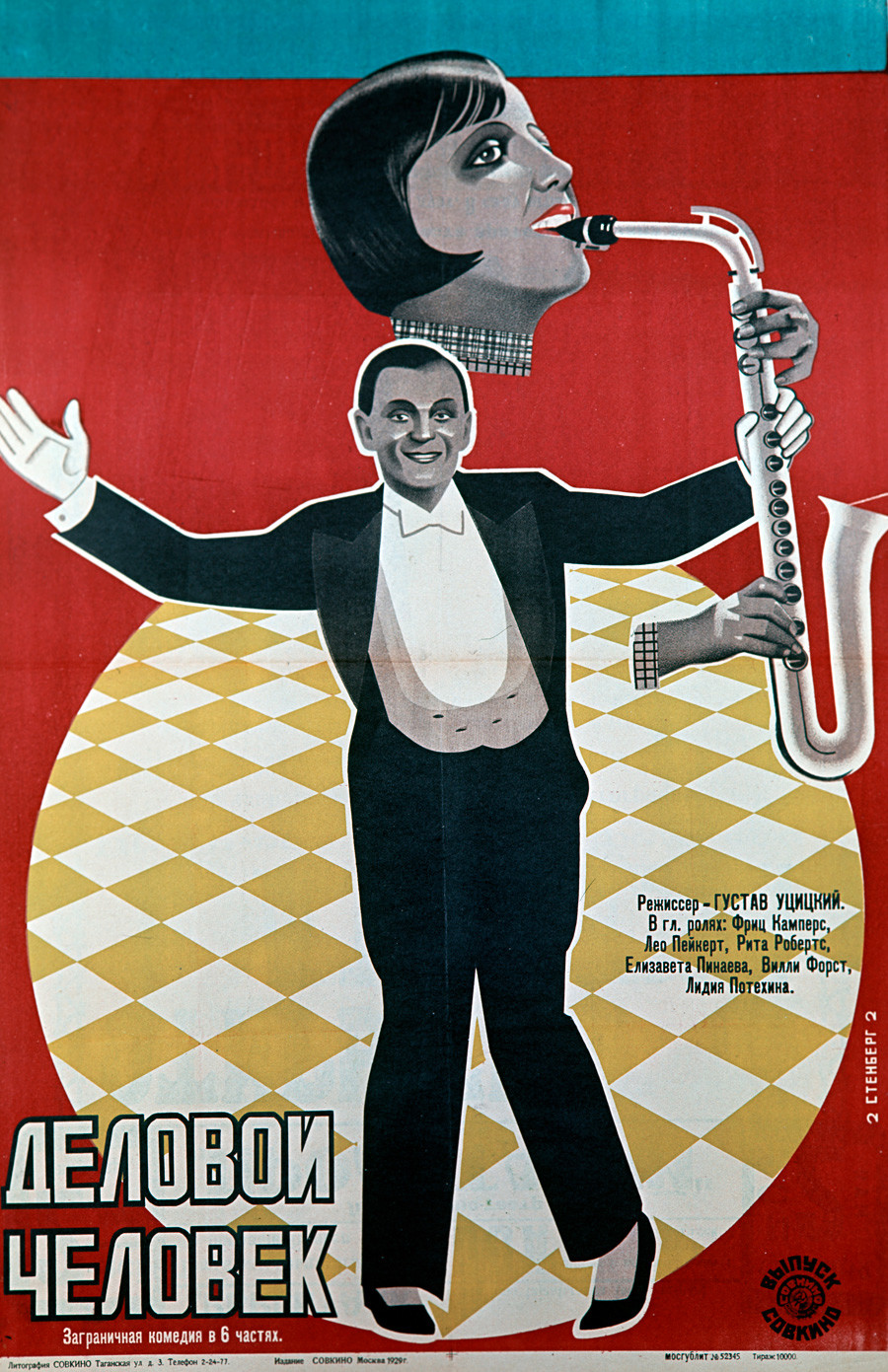 Foreign jazz artists were banned in the Soviet Union. Domestic ones were left in peace, but their performances were limited. 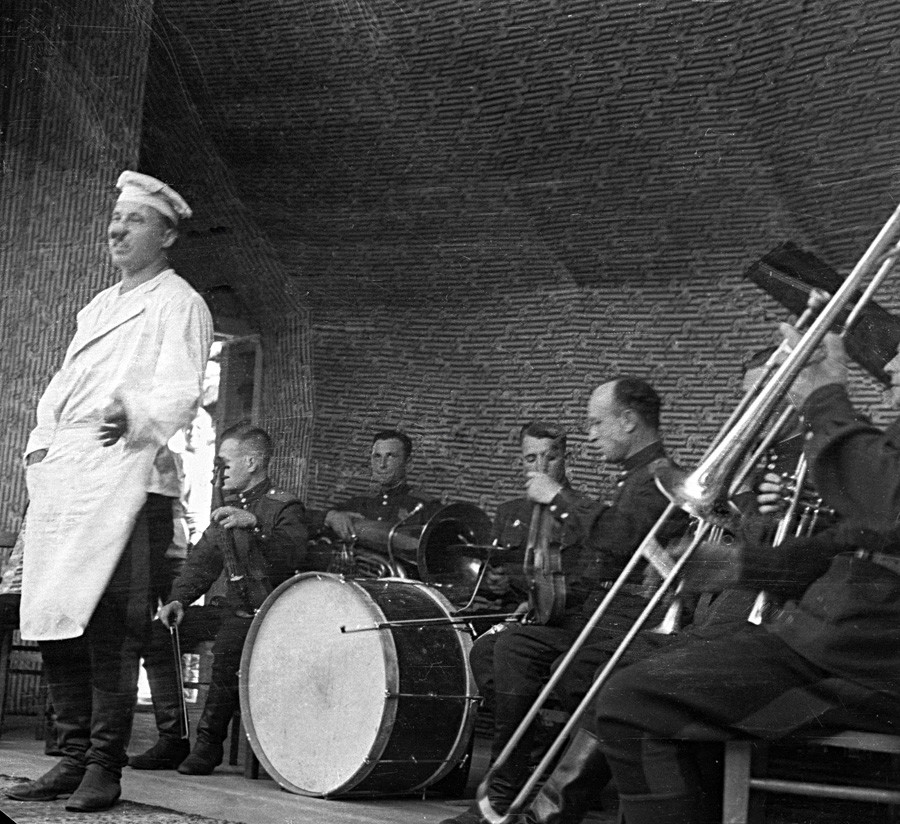 After the war Soviet jazz suffered the hardest period in its history. With the onset of the Cold War, the music was vilified. “Today he plays jazz, tomorrow he’ll betray his country” was a widespread propaganda slogan in those days. 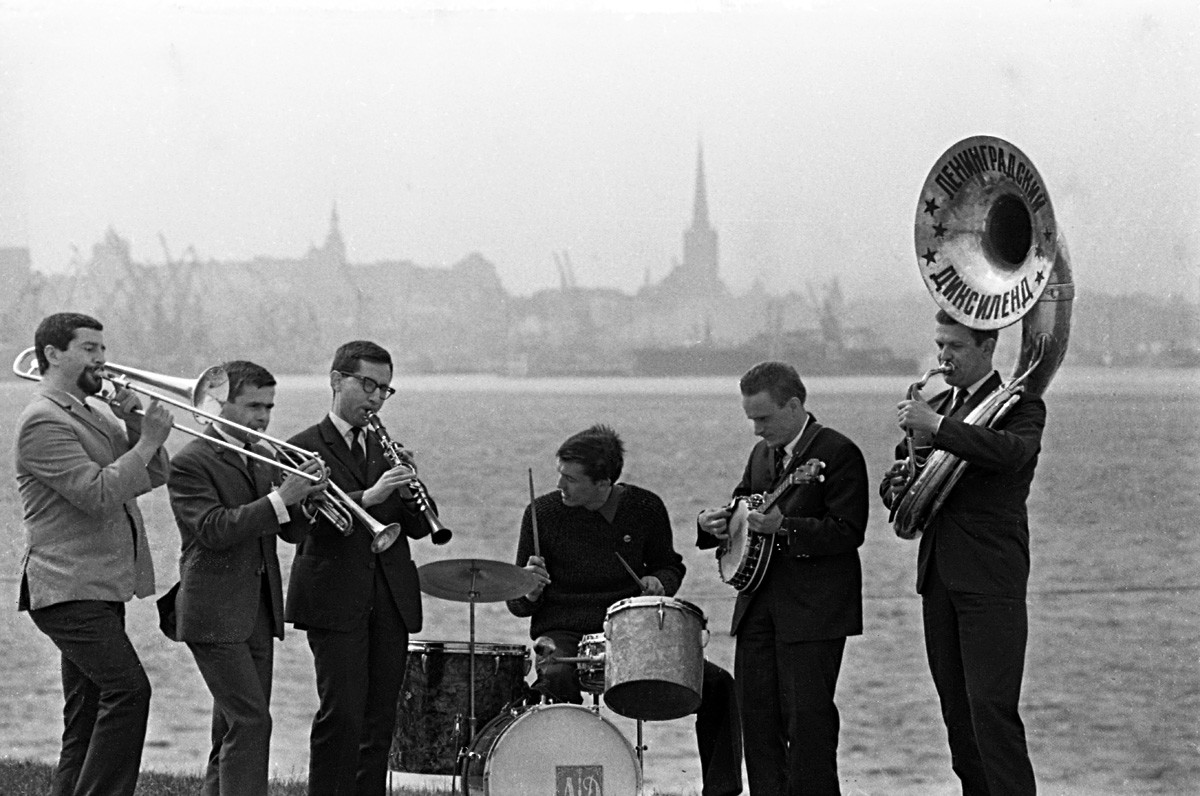 Only in the 1960s did jazz start to find its feet again. New bands were formed, books and movies about jazz were published. In 1964 the legendary jazz club The Blue Bird was opened in Moscow. 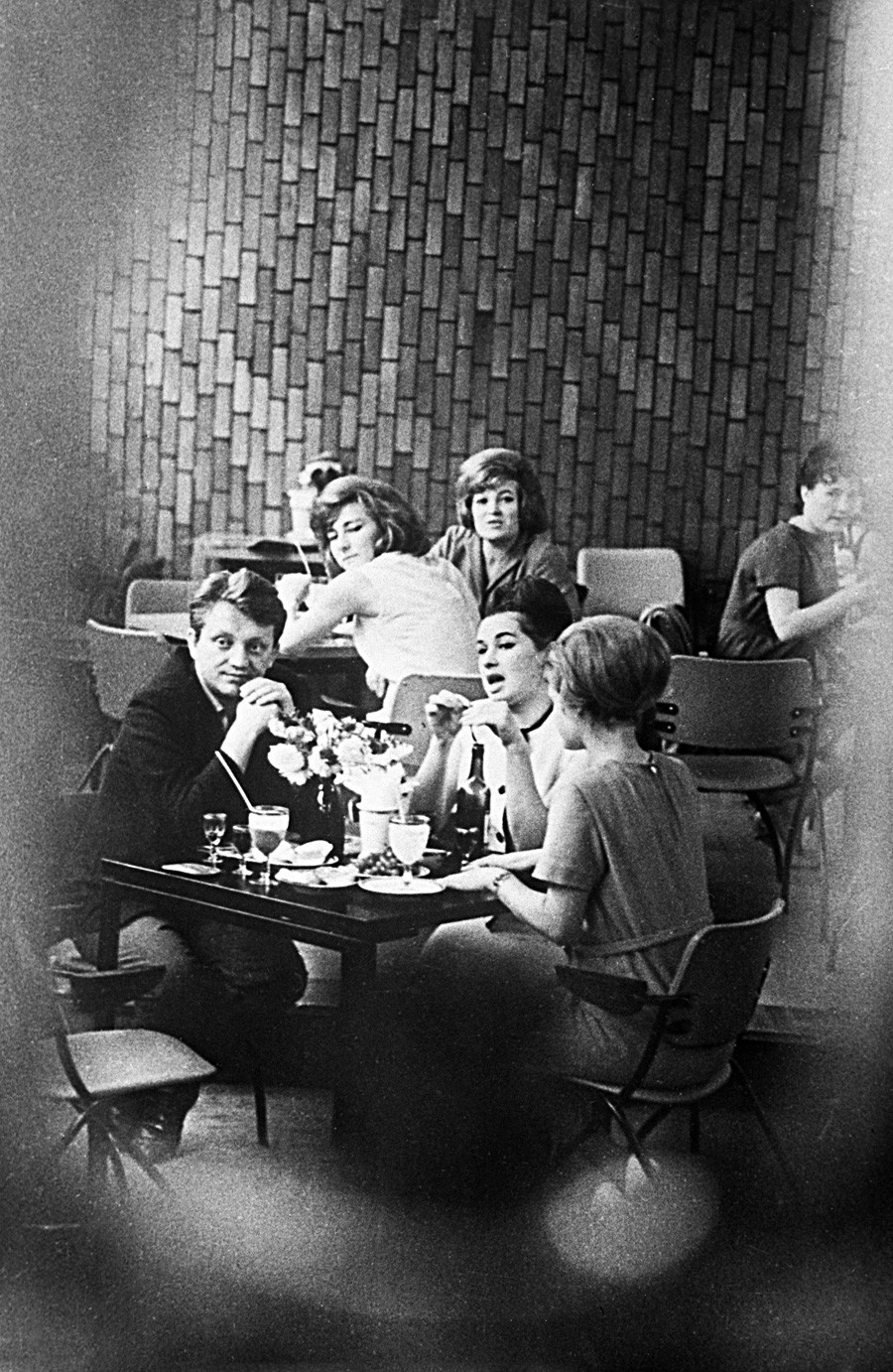 Foreign musicians were again allowed into the country. Among others, the USSR was visited by famous saxophonist Gerry Mulligan and such legends as Thad Jones and Mel Lewis. 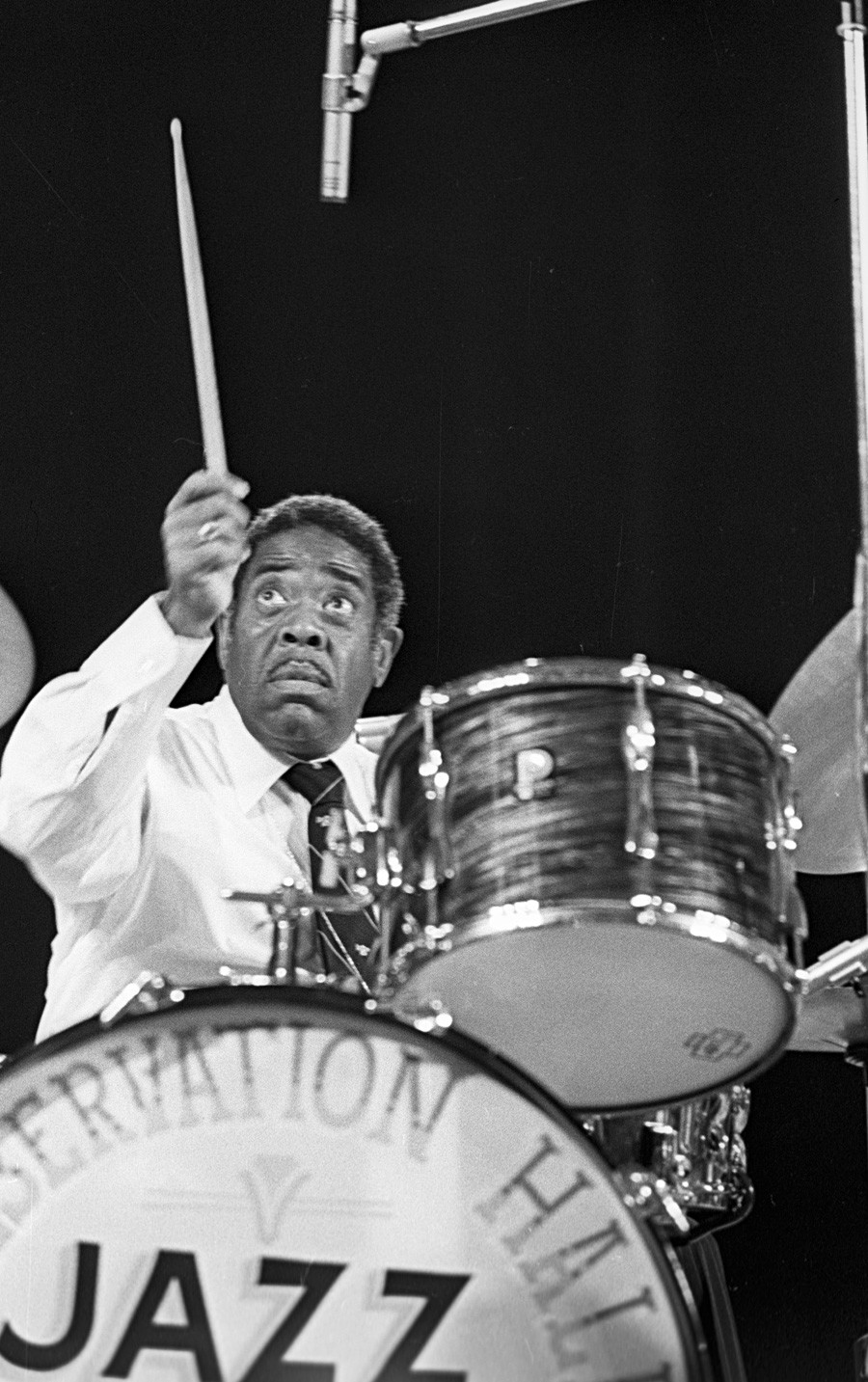 Having just recovered its status in the Soviet Union, jazz was struck again in 1991. When the whole country fell in crisis, so too did jazz. Many artists left Russia, bands broke up. The crisis ended only in the 2000s. 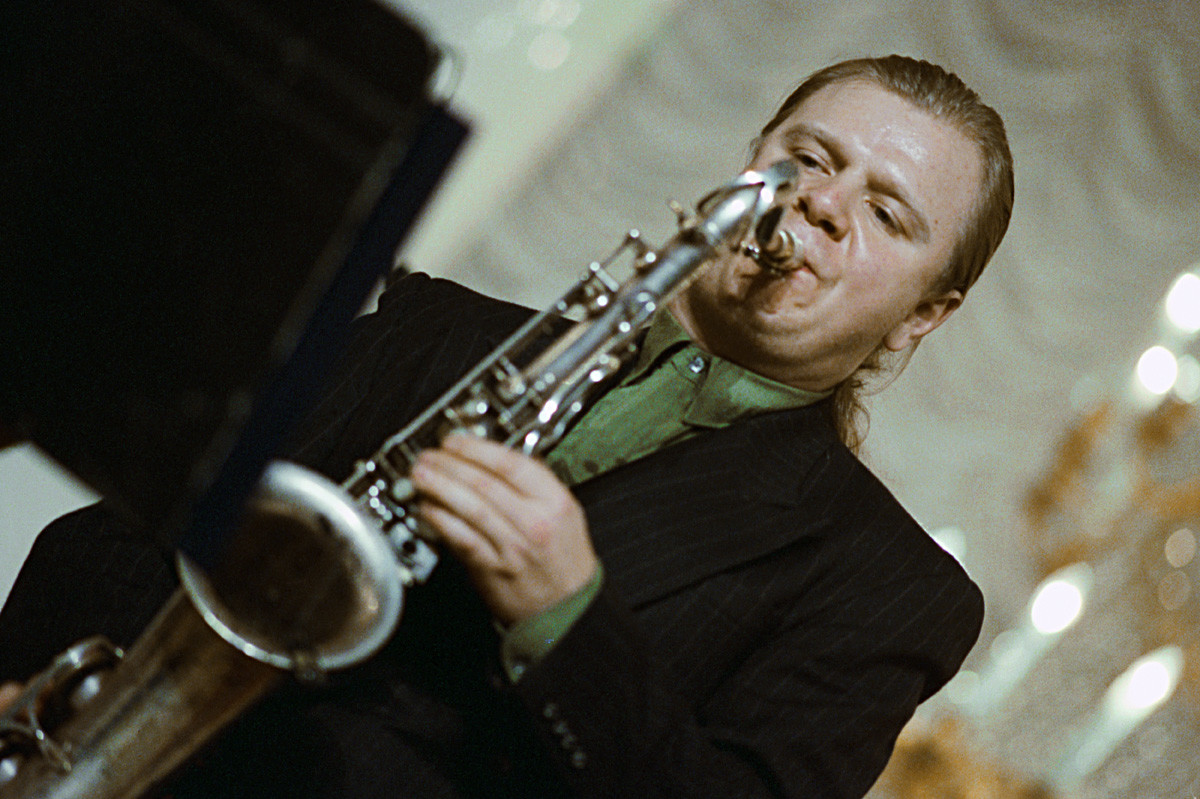