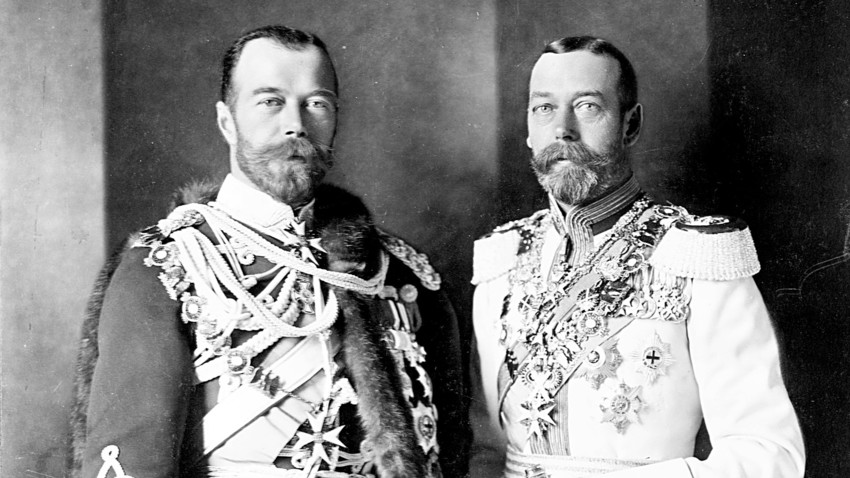 A portrait of George V of Great Britain and Nicholas II of Russia. Berlin, 1913

Getty Images
Russia’s last tsar, Nicholas II who was shot dead by the Bolsheviks together with his family, could have escaped this grim fate and left Russia after the abdication in March 1917. His cousin King George V offered Nicholas II refuge, but then unexpectedly withdrew the offer - and later tried to cover up the fact.

“The murder [of the Russian royal family] shook my father’s confidence in the innate decency of mankind….. My father had personally planned to rescue him [Nicholas II] with a British cruiser but in some the plan was blocked.” That’s what Duke of Windsor wrote about his father George V in his book A King’s Story. However, there are grounds to believe that it was George V himself who blocked the plan.

‘England does not extend its hospitality’

The fate of the dethroned and his family was a peculiar subject after the February Revolution in 1917. Socialist politicians that came to power were afraid that a counter-revolution could be fomented around the tsar, while liberals did not want to give the radical cause a boost by allowing reprisals against Nicholas II 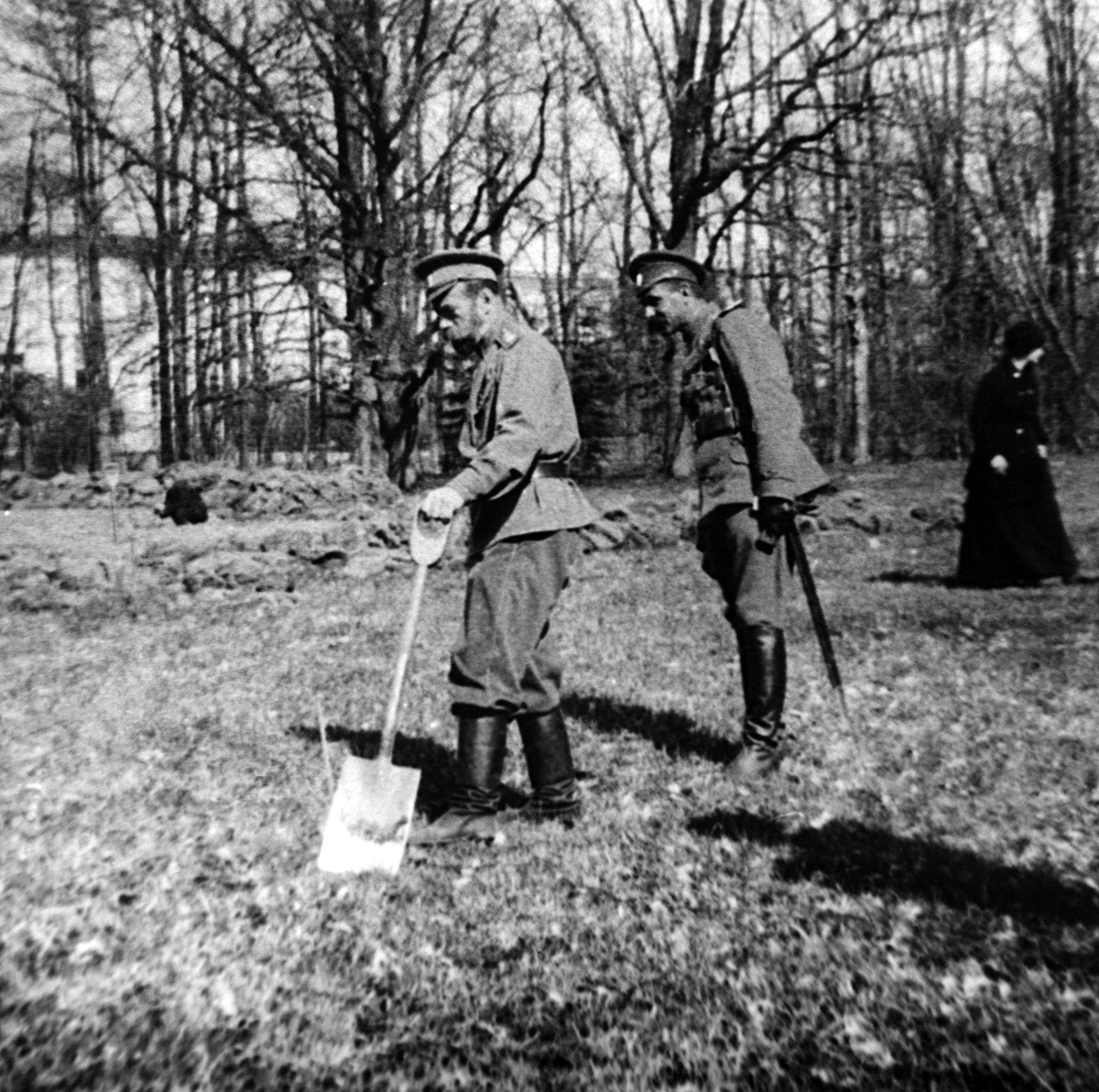 former tsar was well aware of the danger that the radicalization of public sentiment could have meant for his family. Therefore, “he asked the Provisional Government to allow him to stay at his residence close to Petrograd (Tsarskoe Selo) until his children recuperated from measles and then go to Port Romanoff (now Murmansk) to leave for England by sea” (link in Russian).

The government placed the royal couple under house arrest at Tsarskoe Selo and, as the then Russian minister of foreign affairs Pavel Milyukov contended, supported the idea of sending the tsar to the UK. Milyukov addressed the British ambassador to Russia Sir George Buchanan who later reported that London was ready to accept the Romanovs and “for those a cruiser would be sent”. Later when there was “no cruiser, nor [royal] departure,” Milyukov asked the ambassador about the reasons for the delay. He was told that “the government no longer insists on the tsar’s family coming to England.”

The story was confirmed by the Provisional Government’s justice minister and its future leader Alexander Kerensky. He was told that “the government of England does not consider it possible while the war continues to extend its hospitality to the former tsar” (link in Russian).

The ambassador’s version of the story published in his memoirs in 1923, My Mission to Russia was strikingly different. “Our offer remained open and was never withdrawn,” wrote Buchanan. He blamed the Russian side, arguing that the Provisional Government having encountered opposition from socialist politicians “did not venture to assume responsibility for the Emperor’s departure, and receded from their original position.” In 1927, when Kerensky in his memoirs stated the opposite, the Foreign Office repeated Buchanan’s account and accused the former Russian premier of lying 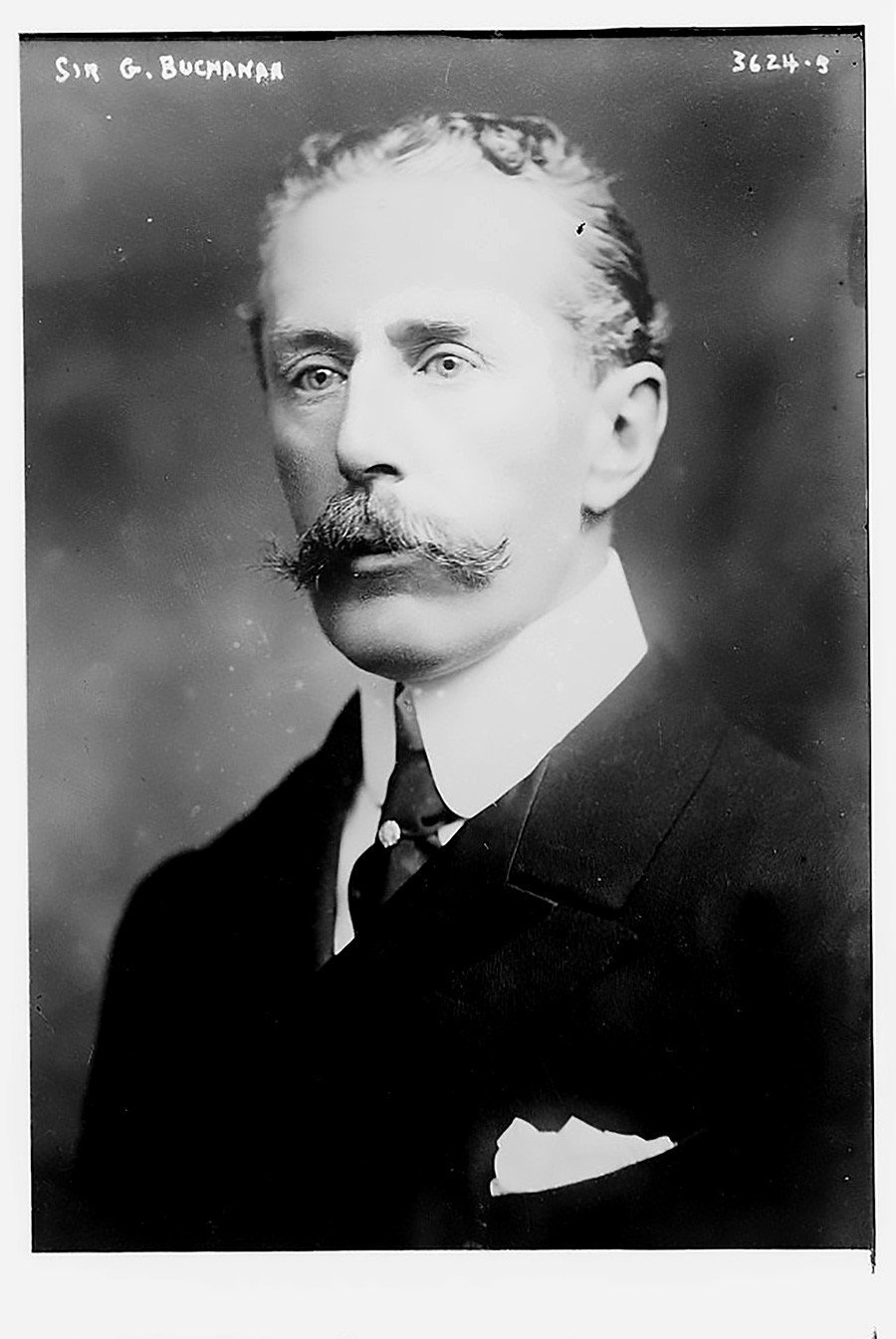 , five years later the truth emerged from Buchanan’s daughter Meriel when she published her own book, The Dissolution of an Empire. She wrote that her father wanted to include in his memoir the fact that the offer of asylum was withdrawn, but was forced not to. “He was told at the Foreign Office, where he had gone to examine some of the documents, that if he did so, he would not only be charged with breach of the Official Secrets but would have his pension stopped... The account he gives of the promise of the British Government to receive the Emperor in England ... is a deliberate attempt to suppress the true facts,” she wrote.

The “true facts” were apparently this: “He [George V] must beg you to represent to the Prime Minister that from all he hears and reads in the press, the residence in this country of the ex-Emperor and Empress would be strongly resented by the public, and would undoubtedly compromise the position of the King and Queen from whom it would generally be assumed the invitation had emanated…”  That’s what Lord Stamfordham, George V’s Private Secretary wrote to the British Foreign Secretary in early April 1917.

‘Blame must be shared’

“Growing unrest and the rise of socialism in were causing George V serious concerns. The King feared the presence of “Bloody Nicholas” on British soil would compromise his position and subsequently bring down the monarchy,” British historian Paul Gilbert states, referring to the nickname given Nicholas II after he ordered the shooting of peaceful demonstrators in St. Petersburg in 1905. 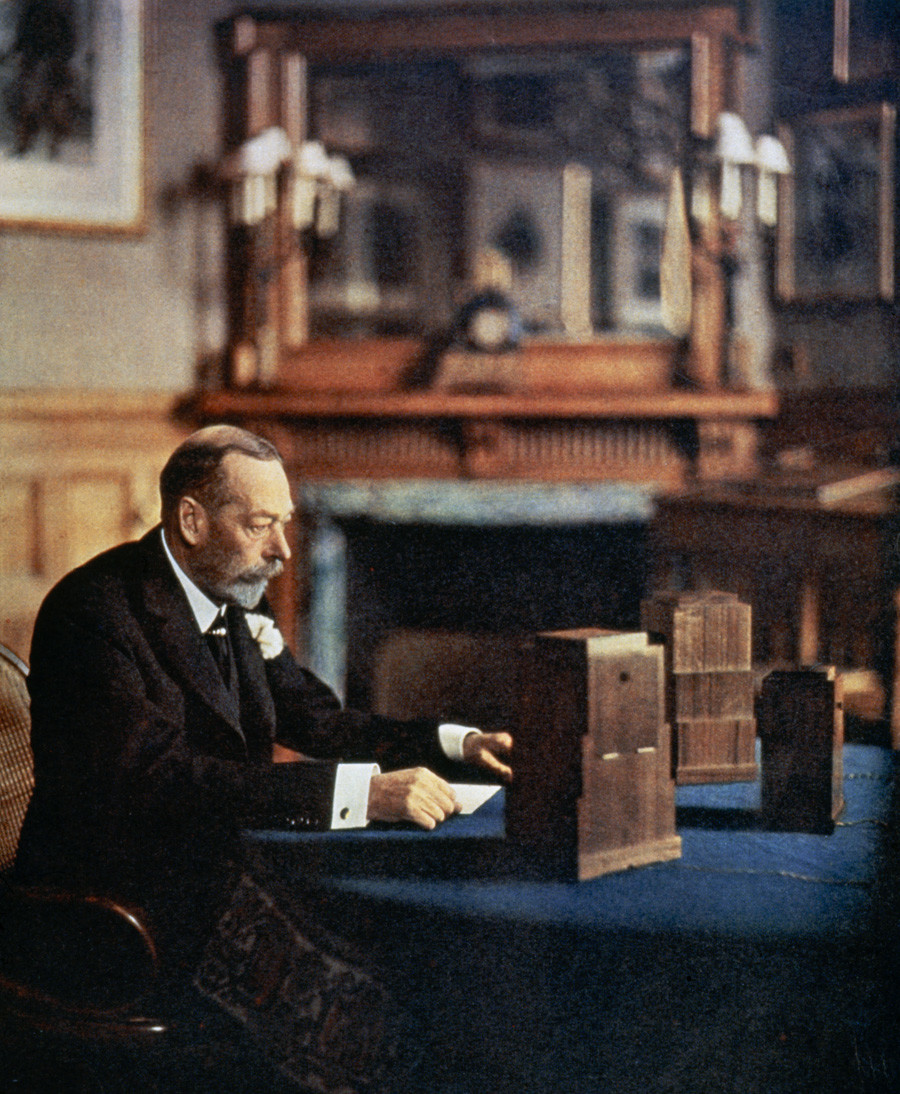 The researcher argues that though “King George V was a moral coward, for losing his nerve and worrying about the political consequences of granting asylum to the former tsar and his family … they were failed by their royal relatives, other governments, and Russian monarchists. Therefore, all the royal houses of and Russia’s WWI allies must share the blame.”