What languages did the Romanovs speak?

The Russian royals were a multilingual lot: from childhood future emperors and princes learned at least two or three foreign languages. For some, even Russian seemed less familiar than European languages.

In the Russian Empire of the 19th century, a member of the House Romanov naturally couldn’t grow up without learning several foreign languages at an impressive level. “Good education and knowing foreign languages was an important indicator at court” historian Igor Zimin notes in his book on the daily lives of the Romanovs, “dividing people into two categories: ‘our circle’ and ‘aliens’.”

For the Romanovs, the three most important languages apart from Russian were French, English and German. All Russian nobles of the 19th century spoke French; they were usually raised by British governesses, so they knew English Russian emperors and princes usually married German princesses – so this language was also a must.

Knowing these three languages connected the Romanovs with the most powerful states in Europe. Let’s have a closer look at all the emperors, starting from Alexander I, whose reign marked the end of a chaotic period of palace coups.

Alexander I: a devoted 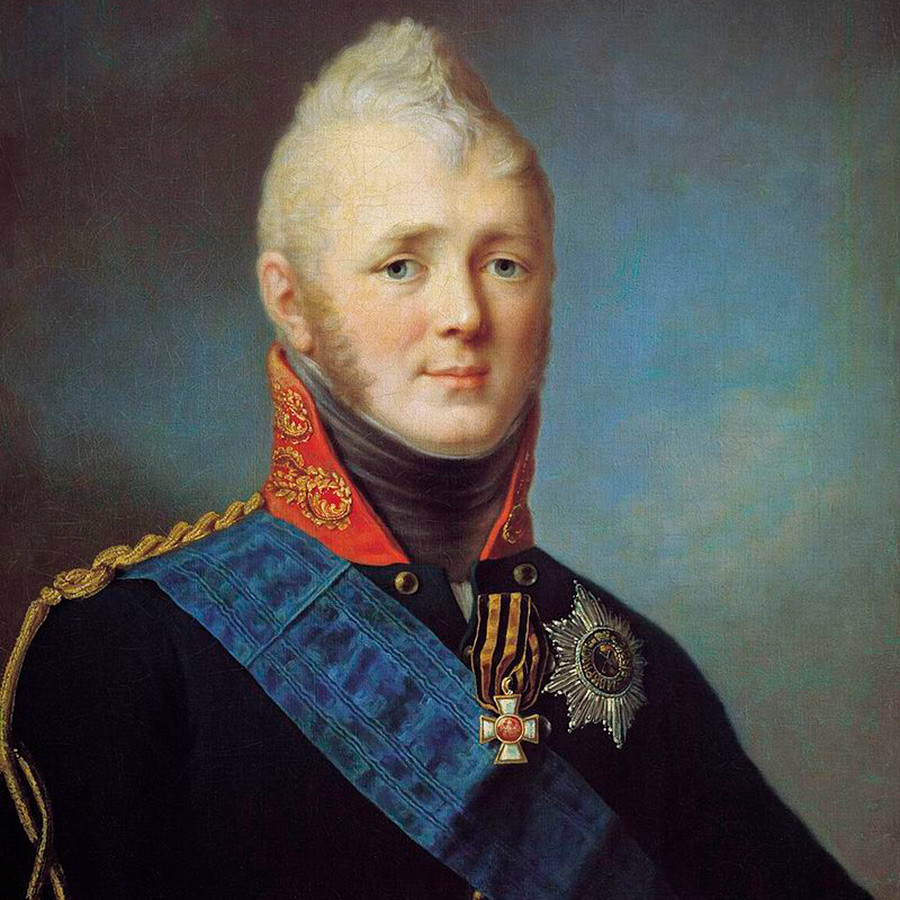 the beginning of Alexander’s era, most Russian nobles preferred French to Russian and the emperor was brilliant at it. “French dominated at court and Alexander I during his diplomatic meetings with Napoleon spoke better French than his Corsican opposite number,” notes historian Leonid Vyskochkov in his book Weekdays and Holidays of the Imperial Court.

The French invasion of 1812 changed the situation – the nobility leaned towards Russian, but French remained popular. As for Alexander himself, he also spoke German and English: his grandmother Catherine the Great provided him with the best teachers possible.

Nicholas I: a linguistic revolutionary 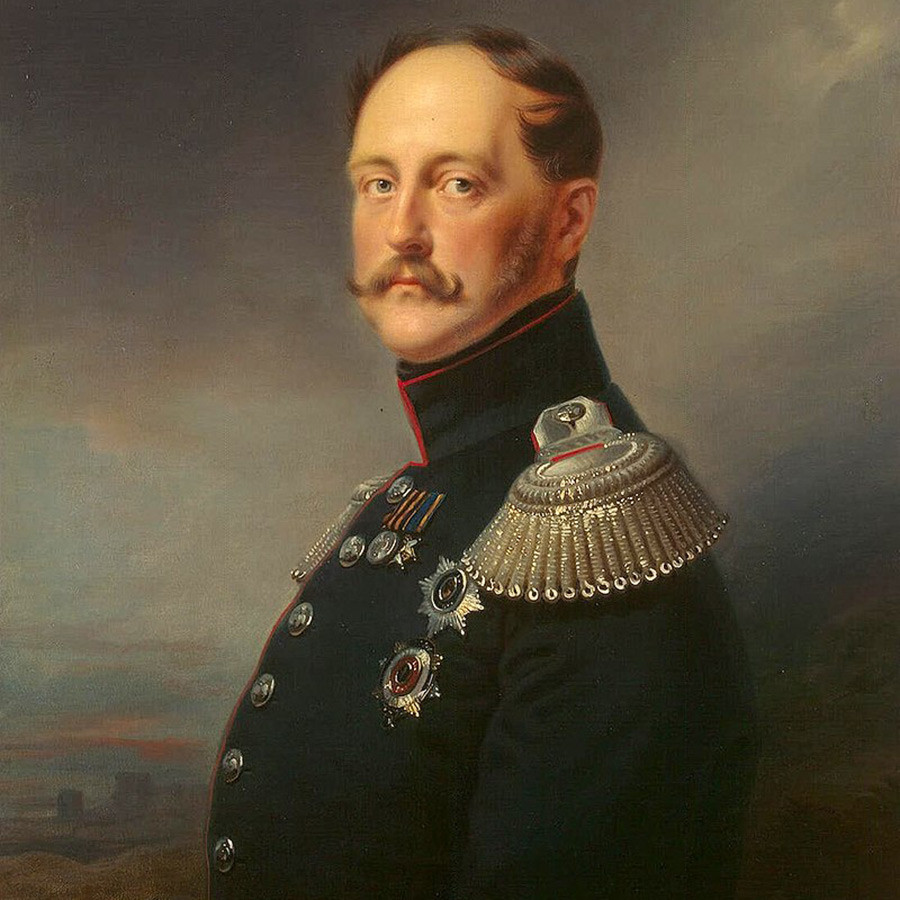 Alexander I’s brother Nicholas was also a polyglot. Baron Andrey Korf noted: “His Majesty spoke to his guests in Russian, in French, in German or English – evenly fluent in all these languages.” As for himself, the tsar felt uncertain about his English, because he rarely had a chance to practice it. Once he told the American ambassador that he must communicate with him more often so he could speak the language, Zimin says.

At the same time, Nicholas I was the first emperor to initiate the use of Russian at court: he started speaking it with his courtiers. In a way, this was a real “linguistic revolution” but even that didn’t wipe out the use of French.

Nicholas’ wife Alexandra, born a Prussian princess, struggled with Russian: her Vasily Zhukovsky - always amused her with poems and tales but failed to teach her grammar (which can be really confusing). The remained ashamed of her Russian all her life and avoided talking it; she spoke French with Nicholas. 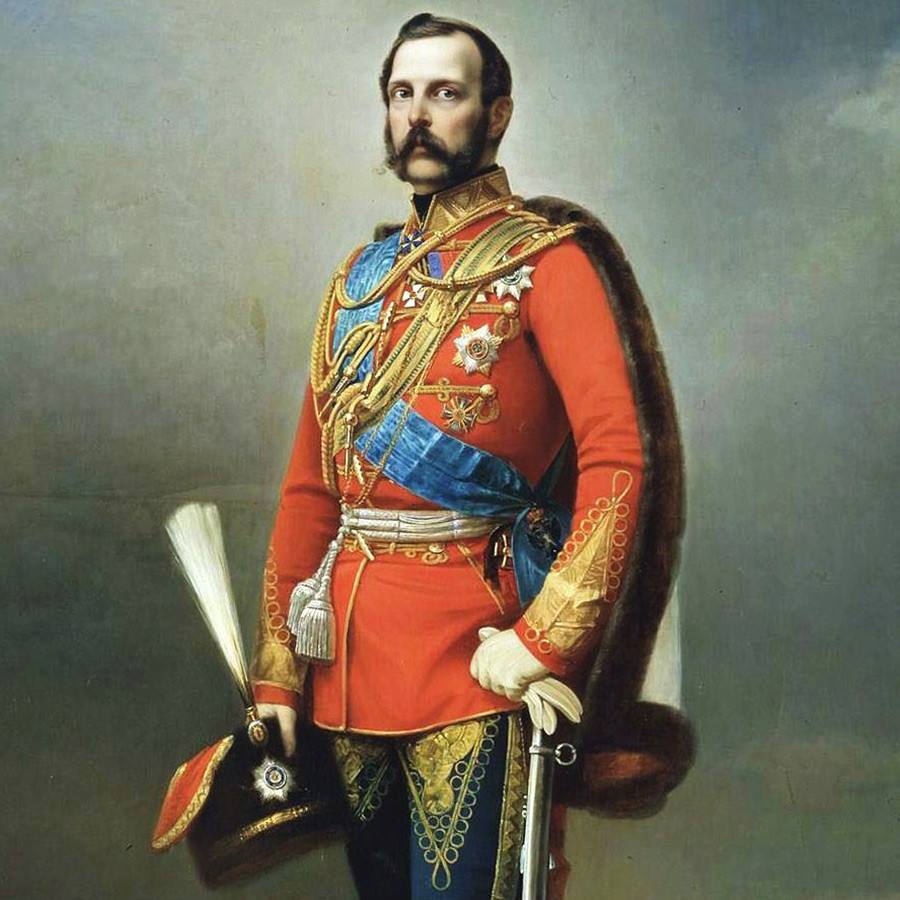 Nicholas’ son Alexander learned ‘the standard pack’ of languages – English, French, German – but his father excluded Latin from his son’s education (Nicholas himself hated it) and added Polish for political reasons.

“Nicholas knew the political problems with Poland - back then a part of the Russian Empire - wouldn’t end,” Igor Zimin writes. So he decided to make sure his heir was equipped to address issues knowing the national tongue. This was a wise decision: in 1863, Alexander had to suppress a Polish rebellion.

Alexander III: a patriot on the 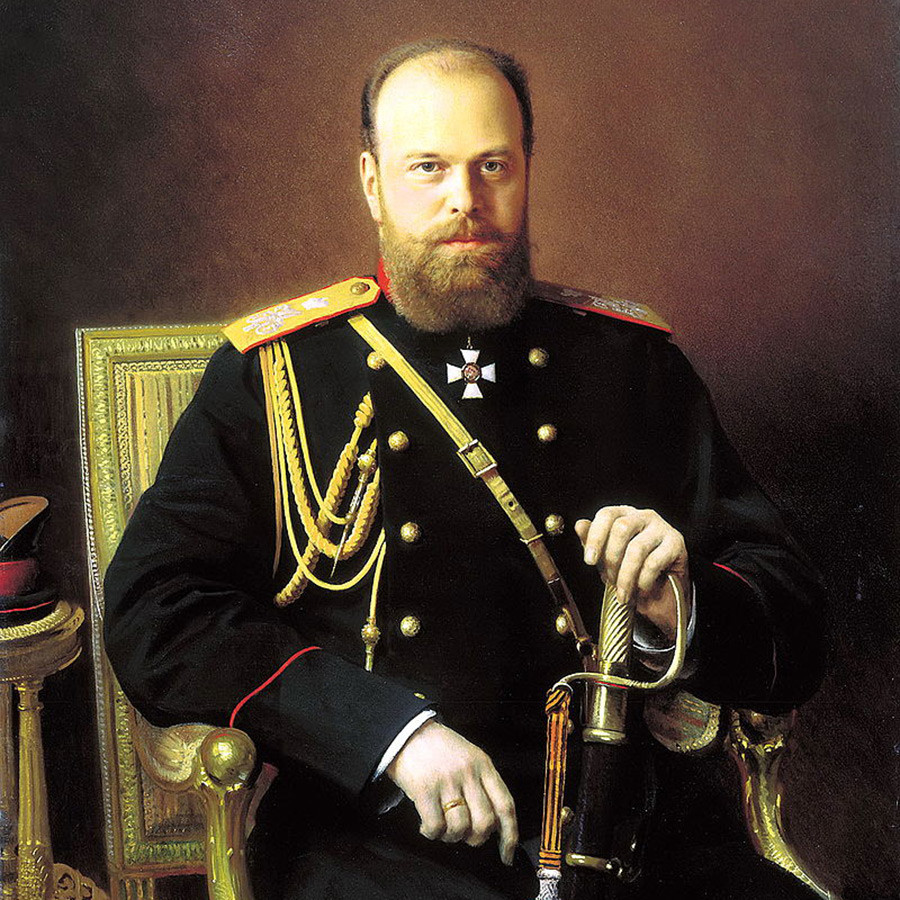 portrayed as real Russian giant with a massive beard, Alexander III championed the mother-tongue from his youngest years: communicating with courtiers who preferred French, he stubbornly answered in Russian and Russian only.

Of course, the emperor knew foreign languages (although he had had serious difficulties with his studies as a child) but wanted those who served Russia to stick to their roots. It was him who made Russian the most essential language at court. His Danish wife Maria also learned Russian well.

Nicholas II: a tsar with an accent 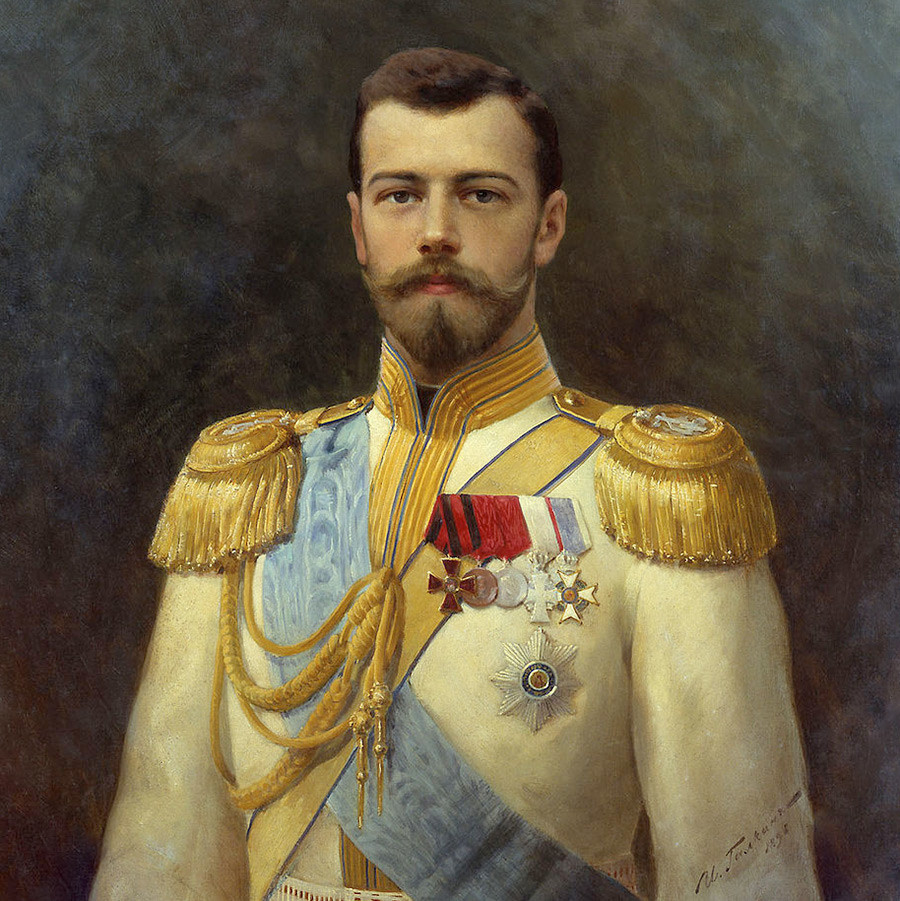 The last emperor of Russia, Nicholas II reigned at a time when English replaced French as the language of international communication. The emperor’s linguistic skills reflected this. His uncle Alexander recalled: “When his studies came to an end, Nicholas could fool any Oxford professor into thinking he was an Englishman.”

Nicholas II spoke foreign languages (like all others in this list, he knew German and French as well) so well that, as his courtiers remarked, he had a slight foreign accent in Russian, softening several sounds. He also used to speak English with his wife Alexandra, yet another German princess (who had English roots) – though she knew Russian pretty well.

Apart from studying foreign languages, the Romanovs also liked to have some fun and sometimes went REALLY wild. Check out our text about royal hooligans whose behavior seems shocking from today.