How did British subs protect Russia in the Baltic during the First World War?

History
Boris Egorov
A flotilla of British submarines teamed up with the Russian Navy to fight the Germans in the Baltic Sea region during World War I. Despite a series of victories, it ended tragically.

Even though they were allies, Russian and British troops rarely fought shoulder to shoulder during World War I. Each had their front and strategic tasks. One episode, however, has almost been forgotten - when the naval forces of the two great empires joined to fight the German Navy on the waves of the Baltic Sea.

To inflict serious damage on the German economy the British realized that they had to cut the supply routes of iron ore from Sweden. Unable to do it by themselves, they decided to take advantage of Russia’s ports and warships.

In addition to strategic military goals, sending a flotilla to the Baltic Sea had a psychological impact. Winston Churchill, First Lord of the Admiralty, wanted to show the Russians that the Allies hadn't forgotten and that Great Britain stood firmly with Russia in this war 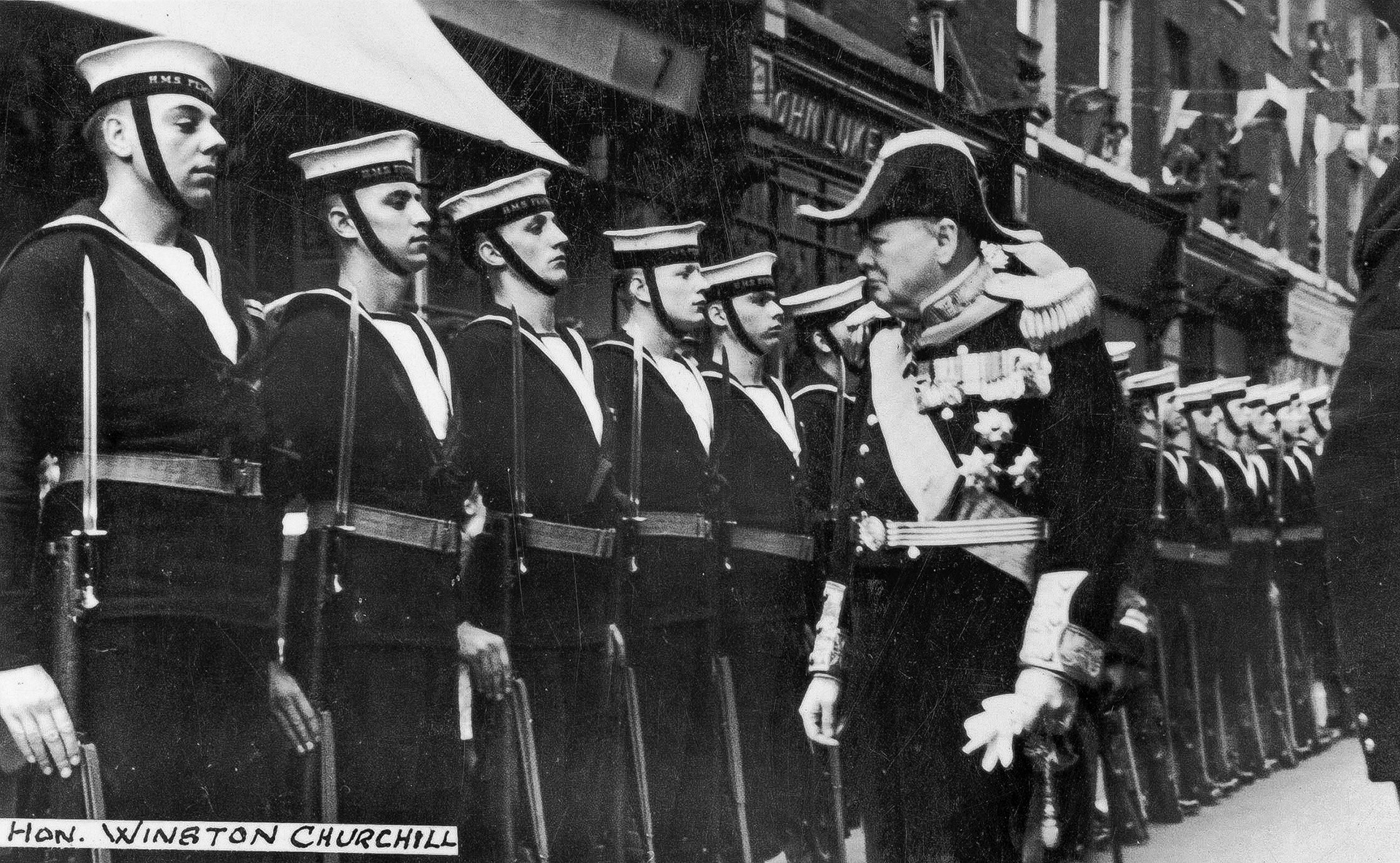 idea of sending surface ships was quickly abandoned because they could never make it through the Danish Straits, which were mined and closely monitored by the German Navy.

Where battleships couldn’t succeed, however, submarines could. In October 1914, three British subs tried to enter the Baltic. Two succeeded while the third was forced to turn back.

of the British subs was a complete surprise for the Russians, who were not informed ahead of time about the plans of their Anglo-Saxon ally. Nevertheless, the British were warmly welcomed in Reval (today Tallinn), which became their base of operations.

Before battling the Germans, the British sailors had to survive the winter, which was not an easy task. From January to April, submarine operations in the Baltic Sea were nearly impossible. Hatches and periscopes were frozen solid, and sailors had to use hammers to free them 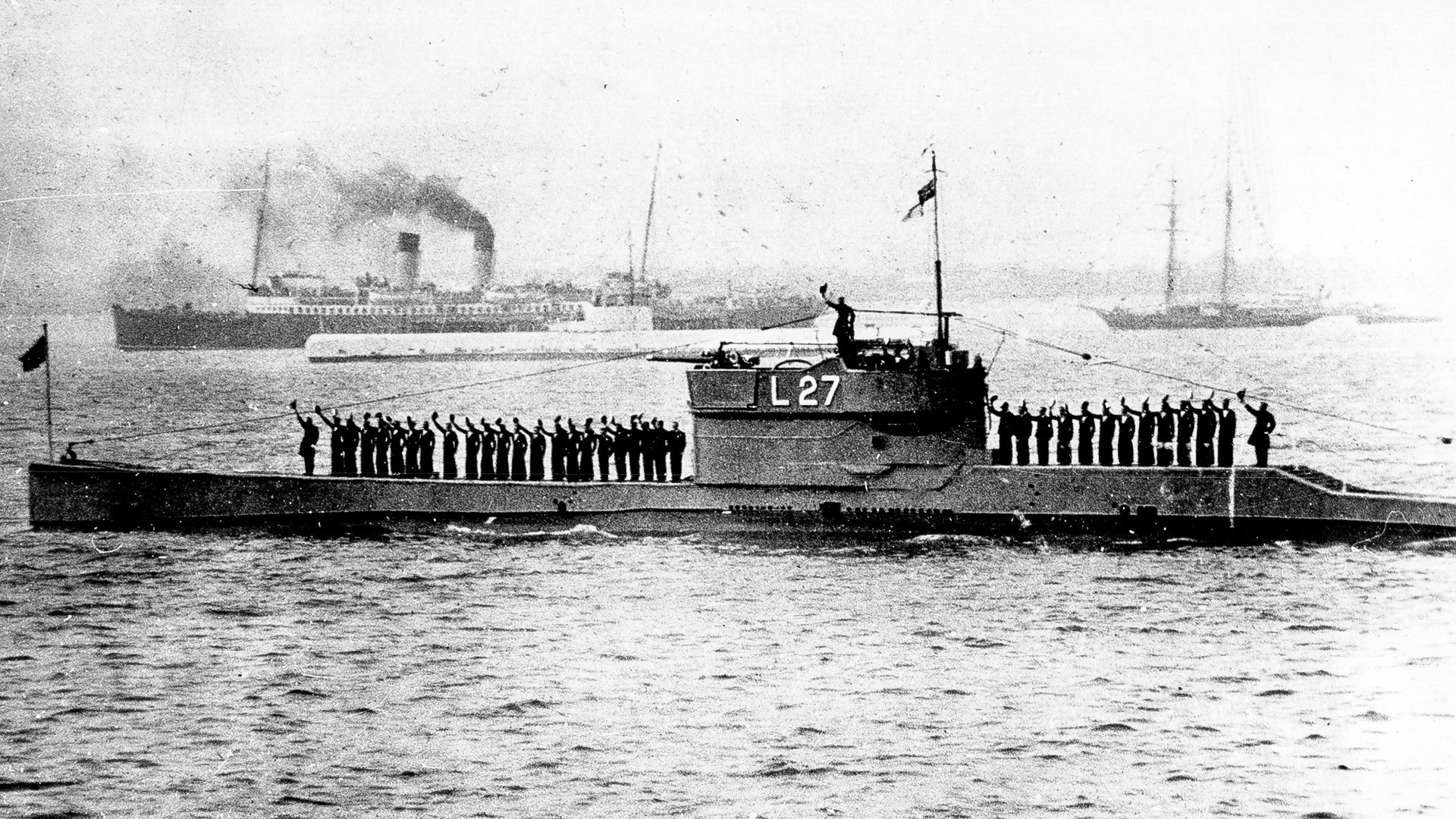 , the British sailors wore uniforms that were unable to keep them sufficiently warm for freezing temperatures. The real ‘catastrophe,’ however, was a lack of their beloved rum. The solution to this dilemma was found in Russian vodka.

The next summer the British flotilla was reinforced with three more subs in the Baltic. At this time, the German Navy had started a large-scale operation, advancing in the Gulf of Riga.

Even though the number of German ships was twice more than the entire Russian Baltic Fleet, the attack was repelled. British sailors played a significant role in this defense. HMS E-1, which was led by Captain Noel Laurence, heavily damaged one of the most important German warships – the battlecruiser Moltke. This resulted in the Germans abandoning their amphibious landing operation near Riga.

Tsar Nicholas II summoned Laurence, and personally awarded him with the St. George Cross, calling him “savior of Riga.”

Nevertheless, the British kept their main goal in sight - to cut off shipments of Swedish iron ore to Germany. By November 1915, Russian and British submarines sank 14 enemy cargo ships.

After the Russian Revolution

In 1916, the British sailors were forced to take a rest. The Germans had improved their anti-submarine tactics, and greatly limited the allies’ activity. At the same time, the number of German ships in the Baltic was significantly reduced.

Following the February Revolution in 1917, chaos ensued, and the Russian army and navy rapidly began to fall apart. Since Russian sailors refused to listen to their officers, the commander of the British flotilla, Francis Cromie, found himself the unofficial head of all Russian underwater forces in the Baltic.

After the Bolsheviks seized power, British submarines were redeployed to Hanko in Finland. There, in March 1918, the British became aware that the Soviets had made a separate peace deal with the Germans in Brest-Litovsk, and subsequently stopped fighting. 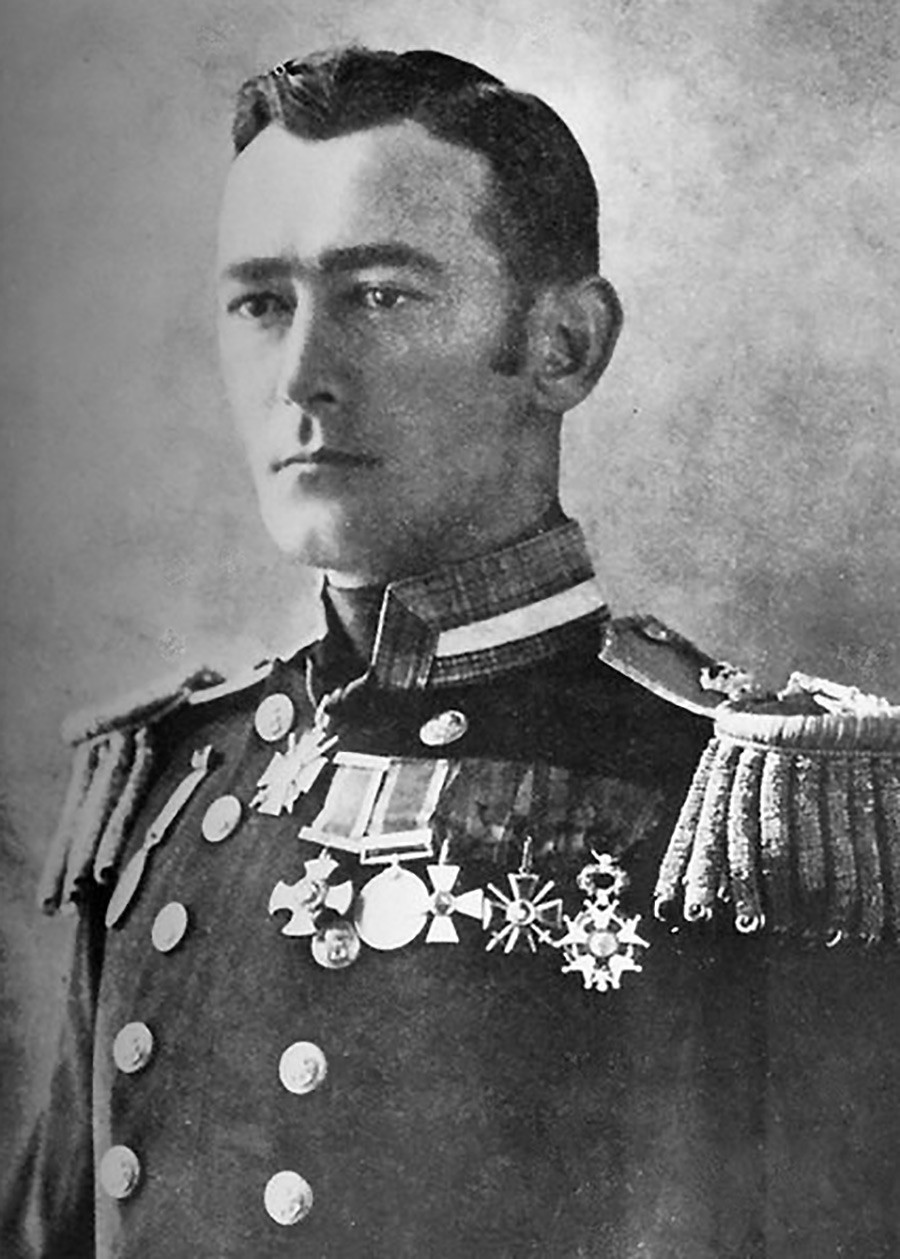 According to the treaty, the British submarines in the Baltic were to be handed to Germany. Unsurprisingly this didn’t go down very well with the British.

As a result, the British sailors sank their subs in the Gulf of Finland so they didn’t have to give them to their enemy. They then departed Russia via the northern port of Murmansk.